(picture omitted)
Posted by EEreporter at 2/17/2007 10:30:00 AM Links to this post
Email ThisBlogThis!Share to TwitterShare to FacebookShare to Pinterest

A Hypothesis on Birth of the Universe

A Hypothesis on Birth of the Universe


In the beginning, there was logic, owing to Omnipotence of God.

God let it establish itself.
Then, trials and testing began.

Firstly the concepts and logical operations of "True" and "False" were established. Then arithmetic logic was tried:

At this stage, one type of energies generated at the lowest level of the Heaven or Nothingness has survived in itself and began to sustain itself by relying on the logic.

It succeeded, changing its form to time and space, while all the other types of energies that could not develop into time and space failed and returned back to the lowest level of the Heaven or Nothingness.

The material universe got its foundation. Then it exploded like the so-called Big Ban, which is actually deployment of the energy in forms of time and space composing a kind of a "Table Cloth."

And, 13.7 billion years later, mankind has rediscovered the logic.
Hence, I am confirming it now.
* * *

"You and I together is Nothing, or You or I alone only."

(Music scores are also expressed by using 1 and 0 inside a computer.
Music scales use only part of a set of infinite number of frequencies of sound.
Can we find any other, more comfortable, different absolute scale systems by using a computer?
Is beauty of sound related to glory of birth of the universe in any way?
Can anybody compose a symphony to praise the Birth of Logic and Universe?)
* * *

If they are not entirely absorbed in issues related to "money" and "laws," they may be able to contribute much to mankind.

(Trying to find a convenient logic in a "court" or getting a maximum margin of profits in "market" may be not so sound as the study of the above hypothesis from a certain point of view, is it?)

Posted by EEreporter at 2/16/2007 09:09:00 PM Links to this post
Email ThisBlogThis!Share to TwitterShare to FacebookShare to Pinterest "WE ALL GOT SAFELY ASHORE"
Posted by EEreporter at 2/16/2007 10:33:00 AM Links to this post
Email ThisBlogThis!Share to TwitterShare to FacebookShare to Pinterest

"Hotel Rwanda" was released in Japan last year. It was a big hit, though not so much commercialized.

In the summer last year, one corner of a DVD rental shop in Tokyo where scores of "Hotel Rwanda" DVDs had been placed became empty. A young clerk of the shop was watching the corner with deep emotion.

He is the one who made the most efforts to have the movie released in Japan.

In September 2000, he was a student living in Kyoto with love of movies and music. He wanted to travel overseas in his last summer vacation in the university. Out of nowhere, he conceived a country called Rwanda. He wanted to take pictures of children in Rwanda and visited a memorial hall for victims of the well-known tragedy. He purchased tickets to Rwanda at a somehow perplexed tourist agency, but nobody including his bandmates wanted to accompany him "to Rwanda."

It was his first overseas trip. He stopped by at Holland where he was intimidated by some Europeans on a street. Hence, he became extremely cautious and stayed in a hotel all day during his stay in Holland. Then he flew to Nairobi bearing the lesson on a foreign street in mind.

On a Nairobi's street, while he was surrounded by street children, somebody suddenly shouted at him, "Takahashi! Takahashi!" He cautiously thought that Nairobi people should think that all the Japanese had the surname Takahashi. But, he found later on TV in a hotel that Ms. Naoko Takahashi won the Gold Medal in the Summer Olympic Games.

Then he in high spirits got to Uganda and checked in a cheap hotel, proudly talking to a clerk of the hotel on his smart and economical travel. But, the clerk asked him how much he had paid for air tickets from Japan.

His long journey to Rwanda was truly rewarded when he was enjoying a bus tour in the civil-war torn country, as many children on a field waved back to him with a big welcome smile. Then the Japanese student happened to stay in a very deluxe hotel by chance, a little far from Kampala, since the bus stopped by accident in front of the hotel. In a hotel even a Japanese youth thought to be very gorgeous, he wondered in the midnight silence what country he was actually in.

After coming back to Japan, he made the most efforts to have the movie "Hotel Rwanda" released in Japan through organizing a promotion group.

But, why was he doing a part-time job in a DVD rental shop (except for air conditioning and young nice female colleagues)? It is because he quit a film distribution company that had employed him while he had been personally making great efforts for promoting "Hotel Rwanda." And, he later failed to pass employment examinations of various newspaper companies. He quit the part-time job and got burnt out, though his love for movies and music, in addition to his humble fame as the promoter, seems to be supporting him.

A notable politician in Japan, who was the representative of the largest opposition party when the 2005 9/11 general election was held in Japan, also saw the movie. He counted "Hotel Rwanda" as the best one among eight movies, which he had seen in 2006, including the one related to the "Iwojima" battle.

The influence of the movie might appear some day in the Japanese political community and media, promoting humanity and making people more compassionate.

Then, such a young man as the humble but great promoter of "Hotel Rwanda" might be paid off in a more practical sense.
* * *

I don't know if you have ever been to Rwanda or seen "Hotel Rwanda."

But, you surely have not heard of a story related to the "gorgeous hotel in Rwanda," which I have presented here with approval of God.

All I can say is that atrocities in Africa are more sinful than in any other continents: God must be angry.

Still considering such anger, how lucky we are (as if living in the Garden of Eden)!


"From the Euphrates River to the End of the East"
Posted by EEreporter at 2/15/2007 11:02:00 AM Links to this post
Email ThisBlogThis!Share to TwitterShare to FacebookShare to Pinterest 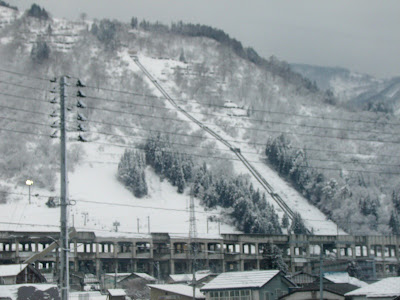 "ON SACRED HILLS"
Posted by EEreporter at 2/15/2007 10:08:00 AM Links to this post
Email ThisBlogThis!Share to TwitterShare to FacebookShare to Pinterest

With Candy Passing By 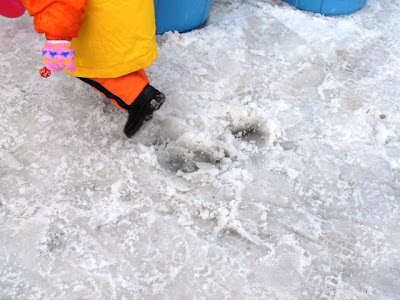 Posted by EEreporter at 2/14/2007 12:48:00 PM Links to this post
Email ThisBlogThis!Share to TwitterShare to FacebookShare to Pinterest

Snow is Thus Falling in a Station 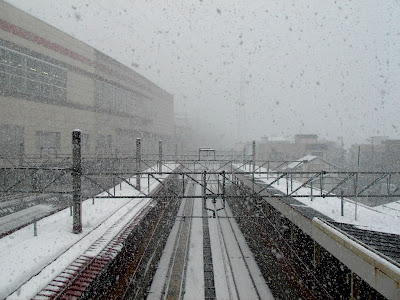 "JESUS THAT HAS MADE HIM WELL"
Posted by EEreporter at 2/14/2007 10:29:00 AM Links to this post
Email ThisBlogThis!Share to TwitterShare to FacebookShare to Pinterest


According to the famous prophecies (of St. Malachy) and some interpretations, "Petrus Romanus" is the last Pope. However, it is extremely difficult to imagine the holy person and his situation. Anyway, St. Peter is the first follower of Jesus Christ. He only may be able to put an end to missions of his successors.

"De labore solis" for Ioannes Paulus II is very reasonable:
The Pope was like the sun for laborers in Poland under political, economic, and military influences of the USSR. In addition, the national flag of Poland is very akin to Japan's Sun Flag, in terms of colors, red and white. He is also the first Pope who visited Japan.

"Gloria olivae" for Benedictus XVI is very difficult to interpret due to his holy mission ongoing. (But, it should be noted that generally speaking Muslims have a skin color of olive. In terms of politics, natural resources, and religions, the focus on Islam has never been so intensified as nowadays. In his reign in Vatican, Islam might occupy a glorious position in the world and the human history, despite wars and other tragedies now plaguing them.)
* * *

If democracy and globalization are authorized by Jesus Christ, His churches might adopt them in a drastic manner.


"HE TAUGHT IN THE SYNAGOGUES"
Posted by EEreporter at 2/13/2007 09:30:00 PM Links to this post
Email ThisBlogThis!Share to TwitterShare to FacebookShare to Pinterest 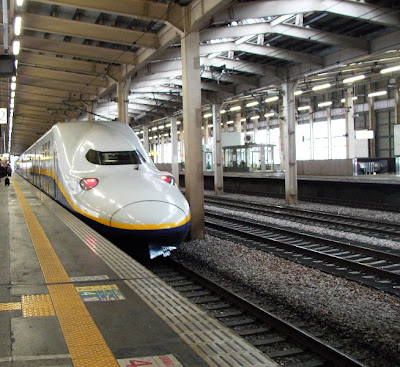 "Let it happen, then just as you believe!"

Posted by EEreporter at 2/13/2007 11:53:00 AM Links to this post
Email ThisBlogThis!Share to TwitterShare to FacebookShare to Pinterest 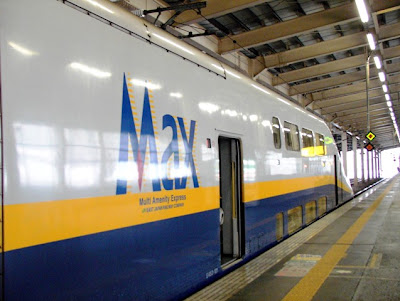 "CHRIST IS ALL; CHRIST IN ALL"

Posted by EEreporter at 2/11/2007 06:03:00 PM Links to this post
Email ThisBlogThis!Share to TwitterShare to FacebookShare to Pinterest
Newer Posts Older Posts Home