" whosoever shall say unto this mountain" - Rothschild and the U.S. for Israel 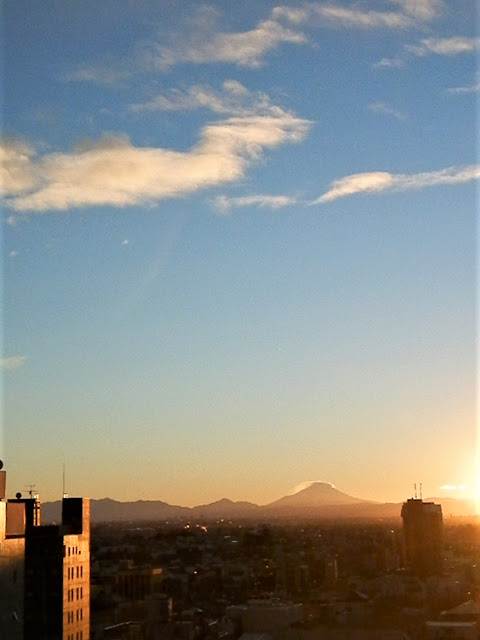 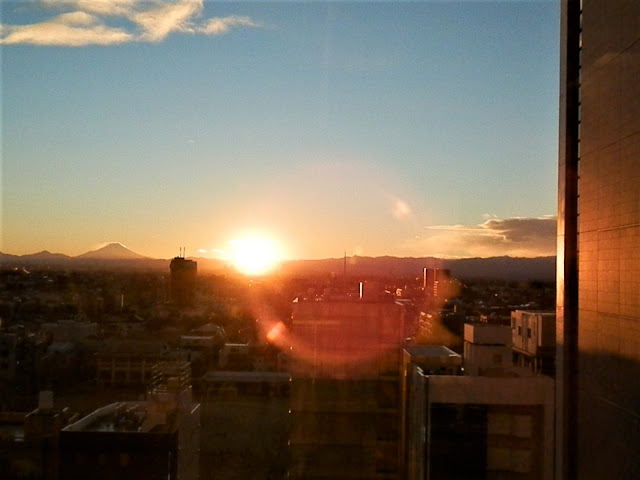 Rothschild and the U.S. for Israel

It is a well-known historical fact that the Rothschild family helped other Jewish people establish the nation Israel before and after WWII in the 20th century.

The 80-year-old Rothschild said in a recent interview that his ancestors “helped pave the way for the creation of Israel,” forcing the British government to sign the Balfour Declaration in 1917.

The Rothschilds are commonly believed to have engineered WWI and waited until 1917 when Britain showed signs of trouble. The Zionist family then promised the British Government that they could convince the US to enter the war and ensure Britain’s victory over Germany on the basis that the British government handed control of Palestine to the Zionists.

Thus the Balfour Declaration was created, which is an official letter from the British Government Foreign Secretary James Balfour to Baron Rothschild.
...
The interview was was conducted by former Israeli ambassador Daniel Taub as part of the Balfour 100 project. Taub interviewed Rothschild at Waddeston Manor in Buckinghamshire, a manor bequeathed to the nation by the Rothschild family in 1957, where the Declaration is kept.

According to Ambassador Taub, the declaration “changed the course of history for the Middle East.”
http://yournewswire.com/lord-rothschild-israel/

However behind Rothschilds' activities behind the scene, there must have been the hand of God.

Mayer Amschel Rothschild, the direct ancestor of the present Rothschild families, was born in 1744. On the other hand, the United States Declaration of Independence was issued in 1776.  The path for Rothschild to accumulate wealth has been parallel with development of the U.S.

Israel was established based on money provided by Rothschild and the victory of the U.S. over Nazi Germany that executed about six million Jewish people in WWII.  It means that God prepared the U.S. and the Rothschild family 200 years prior to the establishment of the nation Israel.

From a religious point of view, the reason for existence of Rothschild and America is for them to contribute to the return of Judaists to Palestine and Jerusalem, the most important event since the emergence of Islam in the early seventh century and the fall of the Temple of Jerusalem in the Jewish-Roman war in the late first century.
But, furthermore, for what reason, does God wish Judaists to return from Diaspora to Palestine?

That is the imminent question since we see today great crises in the Islamic world and a great change in the Vatican while commercialism and market economy are globally prevailing, involving China and India.   God must have the human world get prepared for the great change coming near in terms of religion.

If so, the stage has been set from a view point of global religion.  It must have a great magnitude so that even the U.S. and Rothschild are mere secondary characters.


Mar 11:23 For verily I say unto you, That whosoever shall say unto this mountain, Be thou removed, and be thou cast into the sea; and shall not doubt in his heart, but shall believe that those things which he saith shall come to pass; he shall have whatsoever he saith.
Mar 11:24 Therefore I say unto you, What things soever ye desire, when ye pray, believe that ye receive them, and ye shall have them.
Mar 11:25 And when ye stand praying, forgive, if ye have ought against any: that your Father also which is in heaven may forgive you your trespasses.

Posted by EEreporter at 11/24/2017 11:31:00 PM
Email ThisBlogThis!Share to TwitterShare to FacebookShare to Pinterest 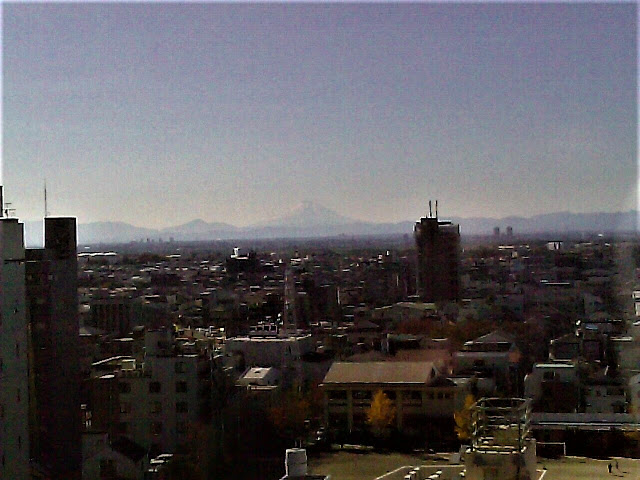 
The Gospels  as the Holy Ghost

Christianity spread in Roman cities in the first and second centuries at a raid pace.

Christianity at the time taught that the end of the world was coming soon.  However, the world seemed to continue in the Roman Empire.  Probably, many Roman believers must have thought that Christ Jesus referred to the Jewish Roman war where Judaists were expelled out of Jerusalem and Palestine.  The world based on the Jewish holy book was over.  Now, the new world must have begun with the teaching of Christ Jesus.  They must have thought so.

That is why the Gospels came to be respected by ordinary people while church leaders did not count on them so much.  Church leaders must have discovered the power of the Gospels.  That is why the Christian church system did not specify canonical books from the beginning of their preaching since the late 1st century in Roman cities, but adopted the Gospels as authentic in the fourth century.

But they had to tell that Christianity prevailed without help from the Gospels.  So, they thought that the holy ghost helped their mission among Roman citizens.  Early church leaders could not simply or candidly admit that the Gospels helped diffusion of Christianity.  But they wanted to declare that their work supported by the holy ghost helped them preaching.  Accordingly, they introduced the Holy Ghost in the Trinity.

So, it is not unnatural for people of today to think that the Holy Ghost in the Trinity means the Gospels according to Mark, Luke, Mathew and John.

Mar 11:20 And in the morning, as they passed by, they saw the fig tree dried up from the roots.
Mar 11:21 And Peter calling to remembrance saith unto him, Master, behold, the fig tree which thou cursedst is withered away.
Mar 11:22 And Jesus answering saith unto them, Have faith in God.
Posted by EEreporter at 11/22/2017 12:25:00 AM
Email ThisBlogThis!Share to TwitterShare to FacebookShare to Pinterest
Newer Posts Older Posts Home