"the Holy Ghost descended" - How God is Explained 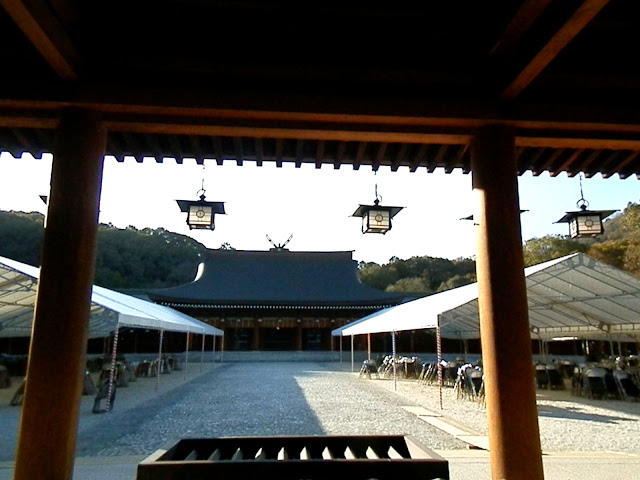 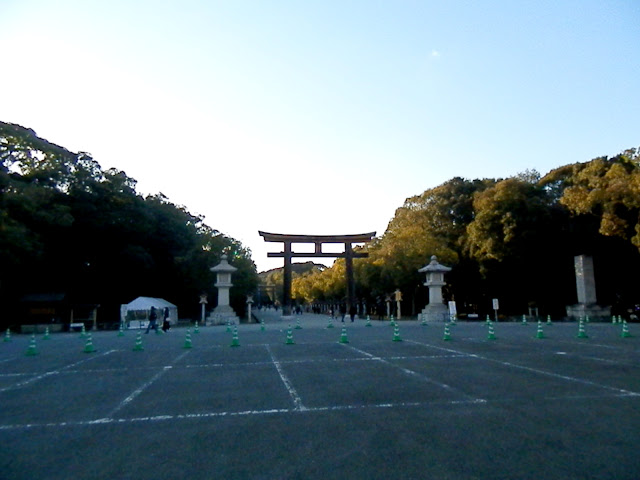 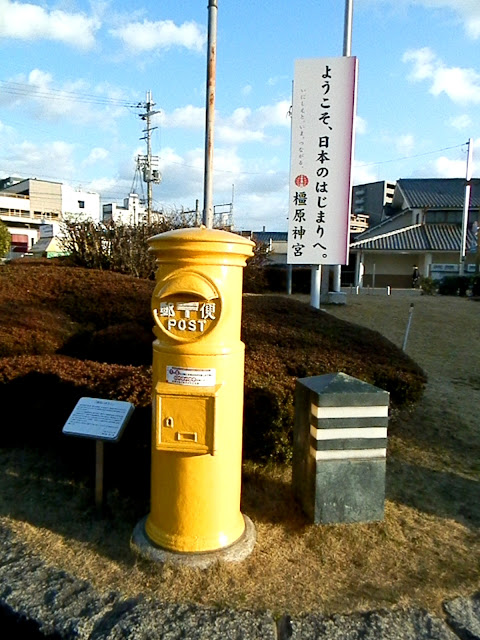 
How God is Explained

How is God explained by human beings?


Definition of god (Entry 1 of 2)
1 capitalized : the supreme or ultimate reality: such as
a : the Being perfect in power, wisdom, and goodness who is worshipped as creator and ruler of the universe
b Christian Science : the incorporeal divine Principle ruling over all as eternal Spirit : infinite Mind
2 : a being or object believed to have more than natural attributes and powers and to require human worship
specifically : one controlling a particular aspect or part of reality
Greek gods of love and war
(https://www.merriam-webster.com/dictionary/god)

Definition of God in English:
God
NOUN
1 (in Christianity and other monotheistic religions) the creator and ruler of the universe and source of all moral authority; the supreme being.
2 (in certain other religions) a superhuman being or spirit worshipped as having power over nature or human fortunes; a deity.
(https://en.oxforddictionaries.com/definition/god)

Meaning of god in English
god
noun [ C ] (SPIRIT)
​
a spirit or being believed to control some part of the universe or life and often worshipped for doing so, or something that represents this spirit or being:
(https://dictionary.cambridge.org/dictionary/english/god)

God
From Wikipedia, the free encyclopedia
In monotheistic thought, God is conceived of as the supreme being, creator deity, and principal object of faith.[3] The conceptions of God, as described by theologians,[who?] commonly include the attributes of omniscience (all-knowing), omnipotence (all-powerful), omnipresence (all-present), and as having an eternal and necessary existence.
(https://en.wikipedia.org/wiki/God)

The most important teaching by Christ Jesus is to love God as much as and more than one can with all of one's might, power, and ability from the bottom of one's heart.

The Bible also tells to know the God, although God is assumed to be inherently known by Jewish people and Muslims.

God is not something like an apple one can see, touch, or imagine.  God is not a mere object or a living thing.  So, the Gospels tell that God is spirit whom men have to revere with their own spirit.

Indeed, if there is somebody having super and extreme power and ability somewhere who created everything and is controlling the universe and the human world as well as spiritual world, but if that someone has nothing to do with human beings, what is good for us even if we know Him?

So, the most important teaching of Christ Jesus is that God is Father of the human beings in Heaven and the mankind have to love Him.

From the beginning, the mankind seems not yet to be clever enough to understand God and the whole structure of this world including the universe and the spiritual world.  Conversely, as with the progress and development of our material civilization, the mankind seems to lose more power in terms of spirituality and humanity.

Having said so, we night be allowed to discuss God as part of our efforts to love God with all of our might.


Luk 3:22 And the Holy Ghost descended in a bodily shape like a dove upon him, and a voice came from heaven, which said, Thou art my beloved Son; in thee I am well pleased.
Luk 3:23 And Jesus himself began to be about thirty years of age, being (as was supposed) the son of Joseph, which was the son of Heli,
Posted by EEreporter at 3/22/2019 11:26:00 AM Links to this post
Email ThisBlogThis!Share to TwitterShare to FacebookShare to Pinterest

"which is, The sons of thunder" 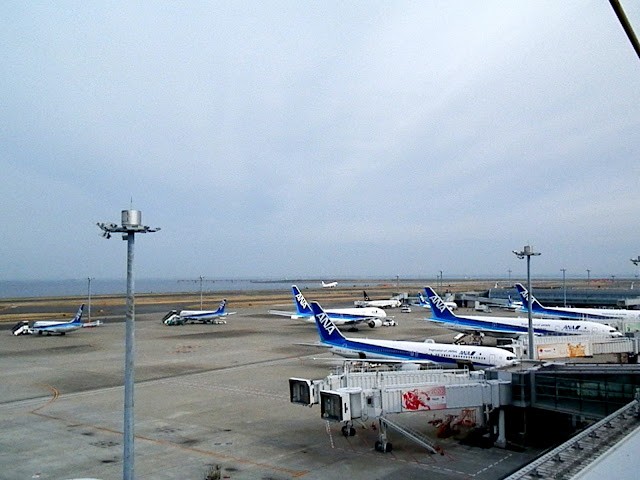 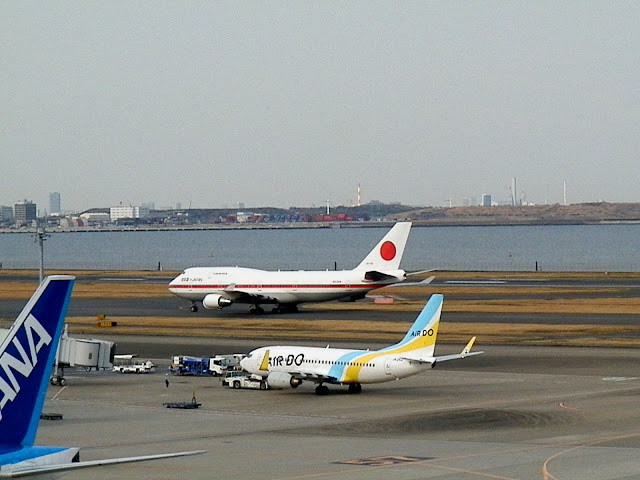 But peace should be respected more than other factors for nations.

The GPI Expert Panel decided that the Index would include nations and territories, but not micro-states. Countries covered by the GPI must either have a population of more than 1 million or a land area greater than 20,000 square kilometers.

Mar 3:16 And Simon he surnamed Peter;
Mar 3:17 And James the son of Zebedee, and John the brother of James; and he surnamed them Boanerges, which is, The sons of thunder:
Mar 3:18 And Andrew, and Philip, and Bartholomew, and Matthew, and Thomas, and James the son of Alphaeus, and Thaddaeus, and Simon the Canaanite,
Mar 3:19 And Judas Iscariot, which also betrayed him: and they went into an house.
Posted by EEreporter at 3/17/2019 12:56:00 PM Links to this post
Email ThisBlogThis!Share to TwitterShare to FacebookShare to Pinterest
Newer Posts Older Posts Home