"A certain man planted a vineyard" - Critical Presumption on Judaism, Christianity, and Islam 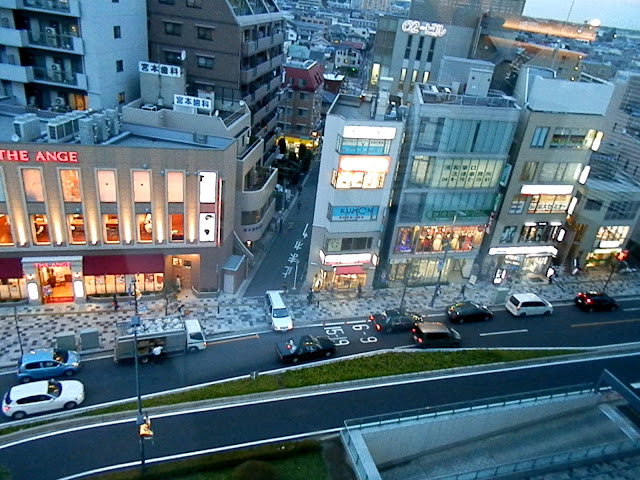 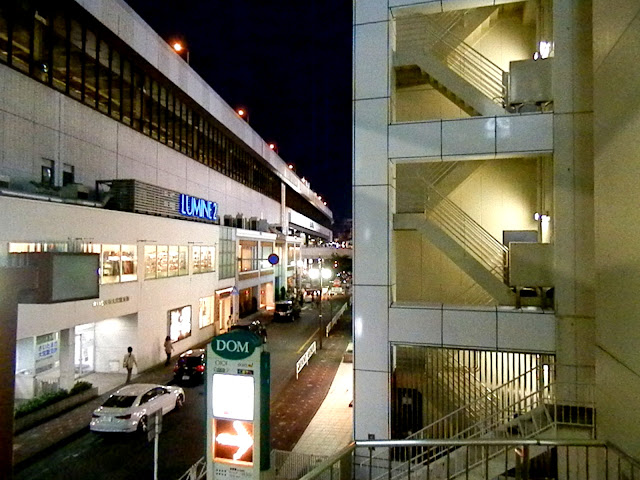 It is sometimes said to be nonsense or meaningless to assume things that never happened in the history and imagine what otherwise should have resulted.

However, it must not be meaningless to consider hypothetical scenarios in the case of involving God.

So, if Abraham had not followed the words of God and immigrated into Palestine, no Hebrew tribe should have been established.  However, on the contrary, the 4000-year history of the mankind came to be built on this one man's faith in God.

If Moses had not found God in a bush fire and followed His word, Jewish people must have been lost in Egypt.  However, on the contrary, formation and development of Judaism were ensured by this man's faith in God.

It is true that Christianity is believed to have been established to supersede Judaism; however, on the contrary, it helped Judaism and Jewish people survive through the Roman Empire.

But what if Muhammad had not been troubled over something and come into a cave of Mt. Hira for meditation, probably because his distress could not be solved by Judaism and Christianity at the time, where he heard words of God?


Mar 12:1 And he began to speak unto them by parables. A certain man planted a vineyard, and set an hedge about it, and digged a place for the winefat, and built a tower, and let it out to husbandmen, and went into a far country.
Mar 12:2 And at the season he sent to the husbandmen a servant, that he might receive from the husbandmen of the fruit of the vineyard.
Mar 12:3 And they caught him, and beat him, and sent him away empty.

Posted by EEreporter at 12/01/2018 08:31:00 PM Links to this post
Email ThisBlogThis!Share to TwitterShare to FacebookShare to Pinterest 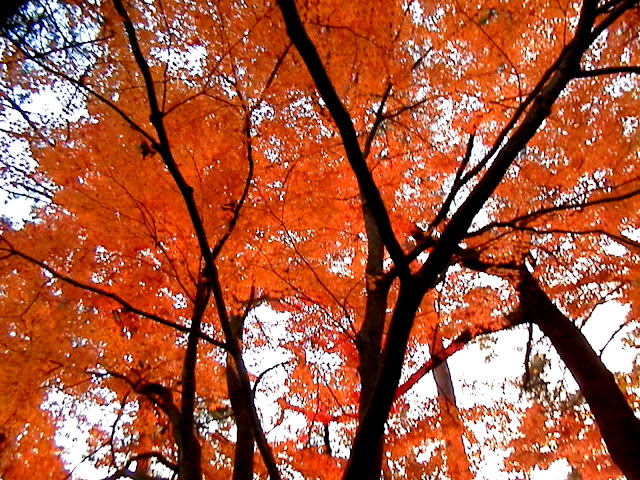 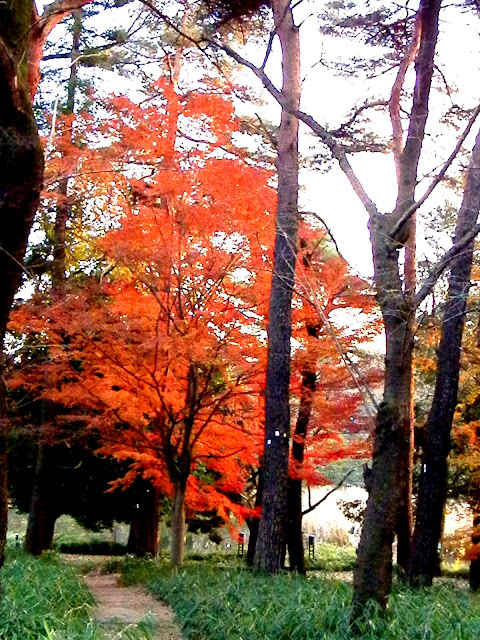 How can you know that God appears before you or God is speaking to you if He should?

But Abraham immediately knew that he was hearing God's voice.  Moses almost immediately found God in a fire of a bush.  And even Muhammad believed that he heard words of Allah.  Indeed great religions were started by those who had ability to see God appearing or speaking.

However, according to the Gospels, disciples or followers of Christ Jesus who were with Him for 24 hours a day in every week for three years did not or could not recognize that they were with God, if Christ Jesus had been God.  And, as a kind of comedy, Christ Jesus  asked them who they thought He was.  Would God ask anybody who is with Him who he or she thinks He is?  When God makes contact with somebody like in the cases of Abraham and Moses, there must be a specific reason and He must make it clear that it is God that is speaking to him or her while God can use any angels for each specific purpose.

Especially Jewish people were more religion-oriented people than any other people, specifically, in the Roman Empire.  So, like Abraham or Moses, they must have been able to realize God if they had encountered God even 2000 years ago, although Abraham had heard God about 4000 years ago and Moses saw God more than about 3300 years ago.

In the case of Paul, he heard voices of Christ Jesus but he did not recognize it as voices of God.  And Paul did not write letters claiming that he heard voices of God in his way to Damascus.  Paul should have honestly told that he must have more concentrated simply on God than on Christ Jesus, in a sense.  If Paul had thought that he was spoken to by God, he must have proclaimed and advertised it more loudly and proudly.  And, in the case, Paul did not have to trouble himself so much in making people understand who and what Christ Jesus was, because Paul had to only say that he had heard such and such things from God like Muhammad.

This ability to recognize God is the key to understanding the Christian Gospels.  No mater how much you have made efforts in studying and analyzing the Gospels, you cannot find who and what Christ Jesus was and why and how Christianity was established.

Mat 11:29 Take my yoke upon you, and learn of me; for I am meek and lowly in heart: and ye shall find rest unto your souls.
Mat 11:30 For my yoke is easy, and my burden is light.
Posted by EEreporter at 11/29/2018 01:15:00 PM Links to this post
Email ThisBlogThis!Share to TwitterShare to FacebookShare to Pinterest 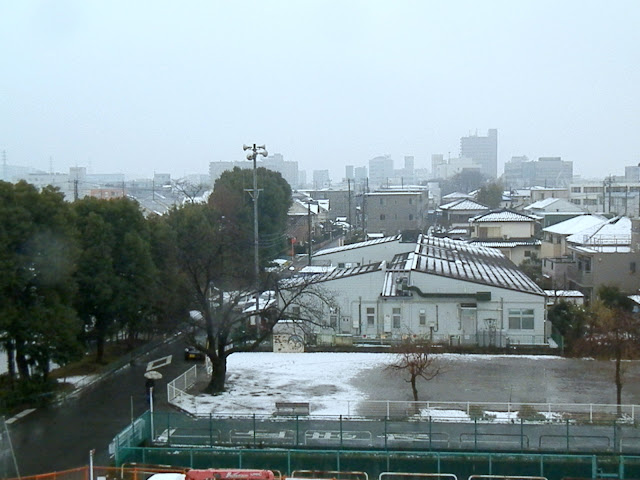 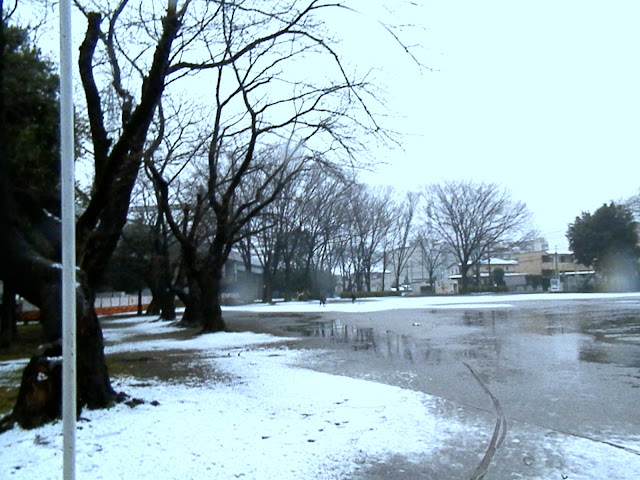 What did Christ Jesus really tell?  This is one of big questions in today's study on Christianity.

So they have studied the so-called Q document:


The Lost Gospel develops the hypothesis of the "Q" source for the common material of Luke and Matthew not found in Mark. Mack develops the thesis that this was the earliest writing about Jesus, developed over decades by a community which he describes with unwavering confidence. (https://en.wikipedia.org/wiki/Burton_L._Mack)

Specifically, it is argued that Christ Jesus was not a holy saint but a kind of teacher of the Cynic-type school.  Scholars of the Q document have fund that Christ Jesus talked about ethics and  justice more than theology.  The underlying document for the Gospels show, they claim, no intention of Christ Jesus to establish a new religion later called Christianity.

And more than that, the reason why people believed in Christ Jesus and found divinity in Christ Jesus 200 years ago was not only His words but His ways and attitudes in delivering teaching.   If you analyzed His words and delved into the Gospels so hard to find linkage to the Q document, it does not reveal atmosphere, passion, power, dignity, or glory Christ Jesus presented while preaching to poor people, which however  became the reason for them to believe that Christ Jesus had come from God.

No matter how much scholars and professors of today who have no religious sense and sensibility and no respect for divinity argue any issues on Christ Jesus, they cannot reach the truth.  Even today, the Pope sometimes deliver mediocre and boring speeches and announcements, but if you believe in the Vatican, these meaningless words of the Pope would become holy and sacred teaching.   But if those scholars and professors analyze those words of the Pope, they cannot find the core of the secret of the Vatican as to why it has survived 2000 years and acquired billion believers.    Likewise, if scholars and professors of today examine the words of Christ Jesus and the Q document, they cannot find the core of the secret of Christ Jesus as to why He acquired so many believers among poor people in Palestine 2000 years ago.

But it is interesting who wrote the Q document.

Mar 11:27 And they come again to Jerusalem: and as he was walking in the temple, there come to him the chief priests, and the scribes, and the elders,
Mar 11:28 And say unto him, By what authority doest thou these things? and who gave thee this authority to do these things?
Posted by EEreporter at 11/27/2018 11:53:00 AM Links to this post
Email ThisBlogThis!Share to TwitterShare to FacebookShare to Pinterest
Newer Posts Older Posts Home