"Peter and John went up together into the temple" - Pope Gone 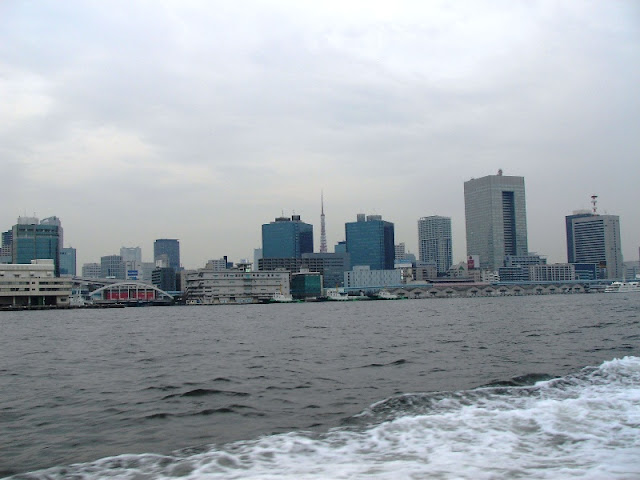 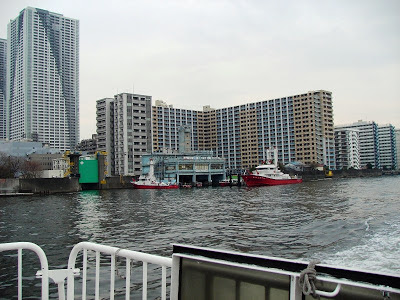 The Pope has left the Vatican, leaving the Papal See vacant.

Nobody takes care of living souls in this world.

It is unbelievable.  It is horrible.  And it is so sinful.

If you were the Pope, you have to say everyday to the word, "Stop using money and live like Christ Jesus, namely a homeless man!"

Indeed, money is the top servant of the Devil, though Christ Jesus used some coins taken out of the mouths of fishes.

Essentially, what Christ Jesus recommended is to live thinking about the God as the most important issue in one's life.  It is so, because the God can create any souls in this world, including you.

Act 3:1 Now Peter and John went up together into the temple at the hour of prayer, being the ninth hour.
Act 3:2 And a certain man lame from his mother's womb was carried, whom they laid daily at the gate of the temple which is called Beautiful, to ask alms of them that entered into the temple;
Act 3:3 Who seeing Peter and John about to go into the temple asked an alms.
Act 3:4 And Peter, fastening his eyes upon him with John, said, Look on us.
Act 3:5 And he gave heed unto them, expecting to receive something of them.
Act 3:6 Then Peter said, Silver and gold have I none; but such as I have give I thee: In the name of Jesus Christ of Nazareth rise up and walk.

Posted by EEreporter at 3/01/2013 11:47:00 PM Links to this post
Email ThisBlogThis!Share to TwitterShare to FacebookShare to Pinterest

"Therefore did my heart rejoice" 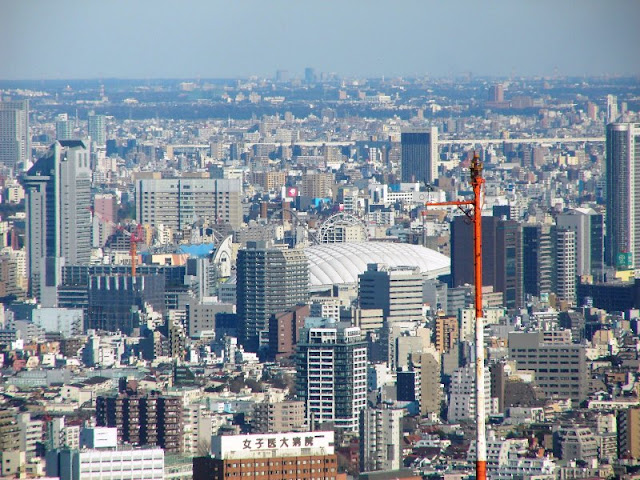 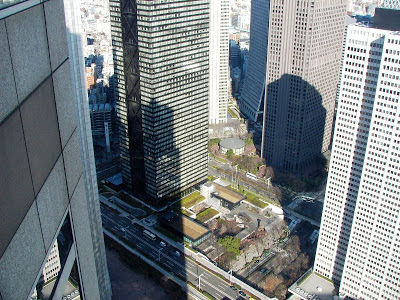 Act 2:25 For David speaketh concerning him, I foresaw the Lord always before my face, for he is on my right hand, that I should not be moved:
Act 2:26 Therefore did my heart rejoice, and my tongue was glad; moreover also my flesh shall rest in hope:
Act 2:27 Because thou wilt not leave my soul in hell, neither wilt thou suffer thine Holy One to see corruption.
Posted by EEreporter at 2/26/2013 11:39:00 PM Links to this post
Email ThisBlogThis!Share to TwitterShare to FacebookShare to Pinterest

"And the Pharisees said unto him" - Old Glory 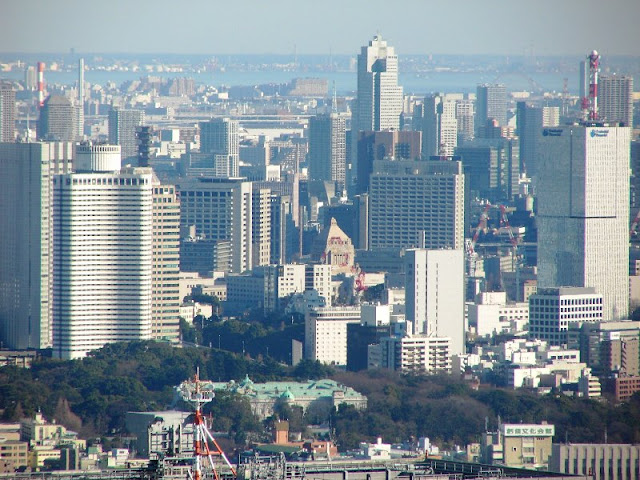 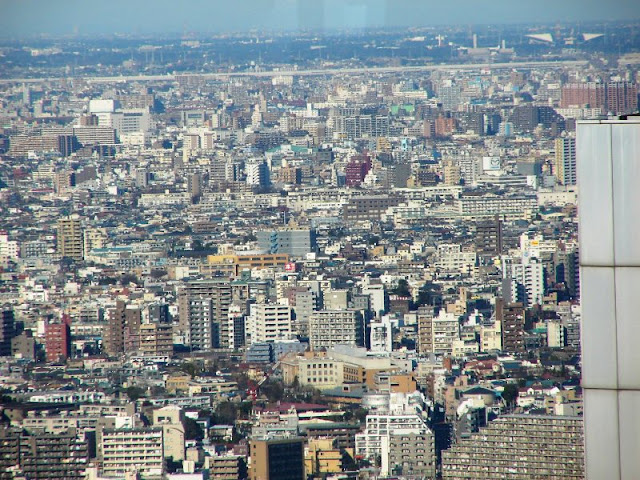 China was once the richest region in the world when Europe was at the brink of fall before Muslims and Mongolians.

India was once the richest region in the world when Europe was not fully governed by the Roman Empire.

And, the Arabic world was once the most highly cultivated region when Europe was being reorganized under the Vatican.

So, then who would help India and the Islamic world?  The US or China if not the EU? 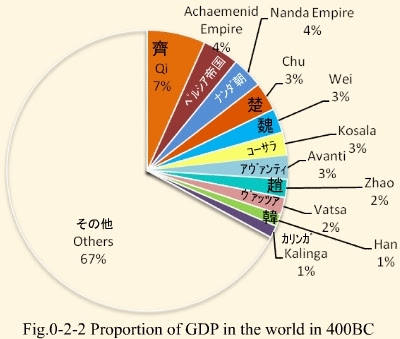 
Mar 2:23 And it came to pass, that he went through the corn fields on the sabbath day; and his disciples began, as they went, to pluck the ears of corn.
Mar 2:24 And the Pharisees said unto him, Behold, why do they on the sabbath day that which is not lawful?
Mar 2:25 And he said unto them, Have ye never read what David did, when he had need, and was an hungred, he, and they that were with him?
Mar 2:26 How he went into the house of God in the days of Abiathar the high priest, and did eat the shewbread, which is not lawful to eat but for the priests, and gave also to them which were with him?
Mar 2:27 And he said unto them, The sabbath was made for man, and not man for the sabbath:
Posted by EEreporter at 2/24/2013 11:52:00 PM Links to this post
Email ThisBlogThis!Share to TwitterShare to FacebookShare to Pinterest
Newer Posts Older Posts Home