"Making the word of God of none effect" 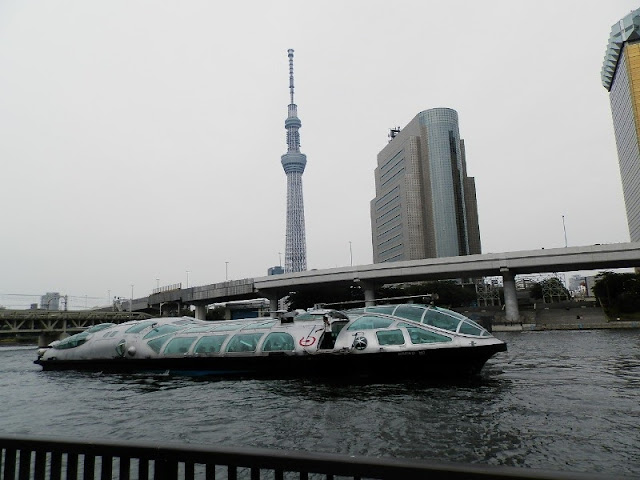 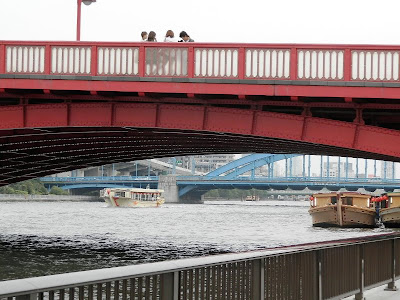 Mar 7:11 But ye say, If a man shall say to his father or mother, It is Corban, that is to say, a gift, by whatsoever thou mightest be profited by me; he shall be free.
Mar 7:12 And ye suffer him no more to do ought for his father or his mother;
Mar 7:13 Making the word of God of none effect through your tradition, which ye have delivered: and many such like things do ye.
Mar 7:14 And when he had called all the people unto him, he said unto them, Hearken unto me every one of you, and understand:

Posted by EEreporter at 7/13/2013 10:29:00 PM Links to this post
Email ThisBlogThis!Share to TwitterShare to FacebookShare to Pinterest

"good gifts unto your children" 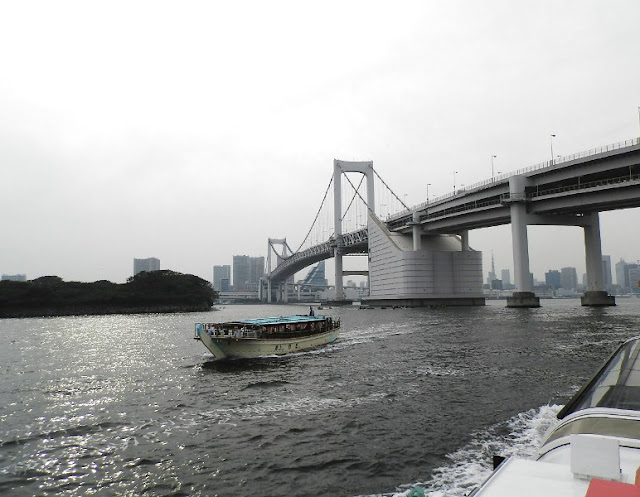 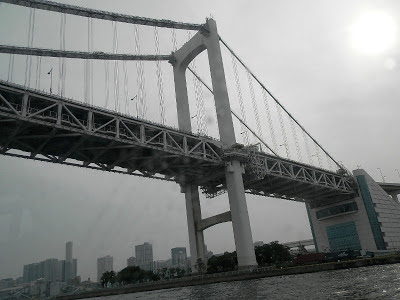 
Mat 7:10 Or if he ask a fish, will he give him a serpent?
Mat 7:11 If ye then, being evil, know how to give good gifts unto your children, how much more shall your Father which is in heaven give good things to them that ask him?
Posted by EEreporter at 7/11/2013 11:09:00 AM Links to this post
Email ThisBlogThis!Share to TwitterShare to FacebookShare to Pinterest

"will he give him a stone?" 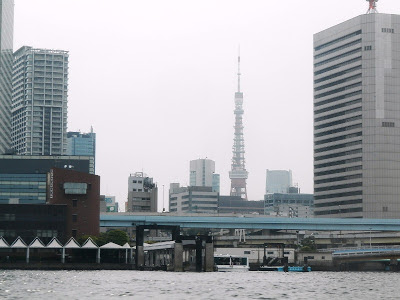 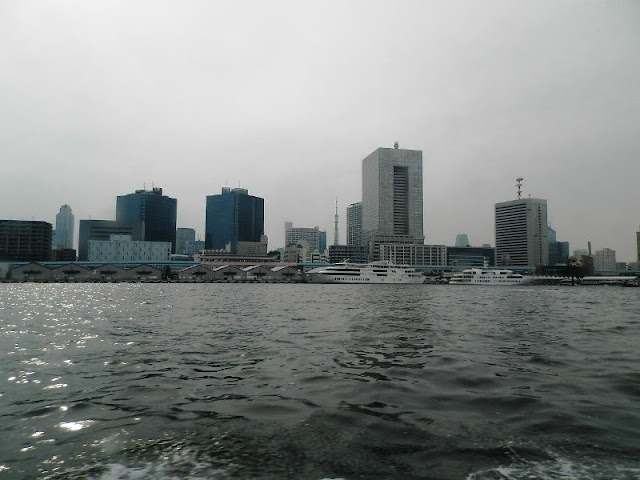 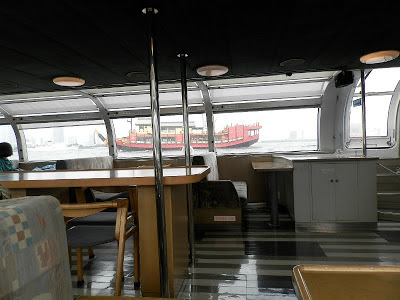 
Mat 7:6 Give not that which is holy unto the dogs, neither cast ye your pearls before swine, lest they trample them under their feet, and turn again and rend you.
Mat 7:7 Ask, and it shall be given you; seek, and ye shall find; knock, and it shall be opened unto you:
Mat 7:8 For every one that asketh receiveth; and he that seeketh findeth; and to him that knocketh it shall be opened.
Mat 7:9 Or what man is there of you, whom if his son ask bread, will he give him a stone?
Posted by EEreporter at 7/09/2013 09:51:00 AM Links to this post
Email ThisBlogThis!Share to TwitterShare to FacebookShare to Pinterest

"that creepeth upon the earth" - Mt. Fuji Radar 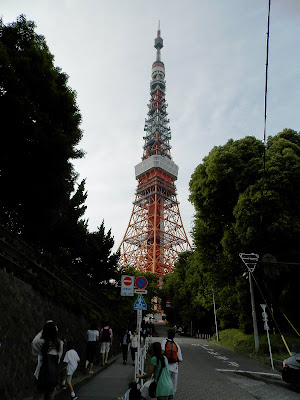 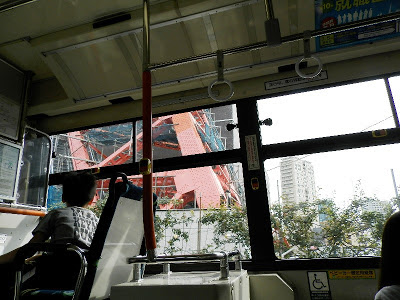 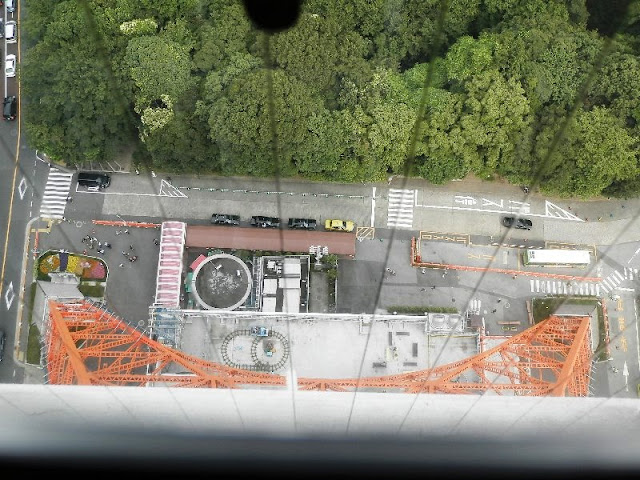 A young man in his early 20s reached the summit of Mt. Fuji riding on bulldozers 49 years ago.

His uncle ran a construction company in charge of installing a weather radar in a meteorological observatory built at the top of the highest mountain in Japan (3,376 metes).

So, the young man was allowed to get on a bulldozer carrying material for the construction.   It was a big bulldozer when they started from the foot of Mt. Fuji.  But at some point on the ridge, they changed it to a smaller bulldozer.  The slope became so acute that the young man found that a half of the body of the special vehicle was hanging from a narrow path to a deep and sharp precipice.  He could barely enjoy the mountain view.

It took seven hours for them to reach a construction site on the mountain peak.  The young man payed homage at a shrine built there (Mt. Fuji is a holy mountain for shintoism) and looked on the meteorological observatory.  He also checked remaining snow.

In descending Mt. Fuji, he used his feet, almost running down the steep ramp.  In 90 minutes, he reached a gentle slope.  But he got altitude illness to be down in a party of his uncle's company.

The radar on the top of Mt. Fuji had been used till 1999.  It was the weather radar installed at the highest altitude in the world when it was set.  In 2000, it was registered in the list of IEEE Milestones which record break-through events in the electric and electronic fields.


Gen 7:6 And Noah was six hundred years old when the flood of waters was upon the earth.
Gen 7:7 And Noah went in, and his sons, and his wife, and his sons' wives with him, into the ark, because of the waters of the flood.
Gen 7:8 Of clean beasts, and of beasts that are not clean, and of fowls, and of every thing that creepeth upon the earth,
Gen 7:9 There went in two and two unto Noah into the ark, the male and the female, as God had commanded Noah.
Posted by EEreporter at 7/08/2013 09:35:00 AM Links to this post
Email ThisBlogThis!Share to TwitterShare to FacebookShare to Pinterest
Newer Posts Older Posts Home