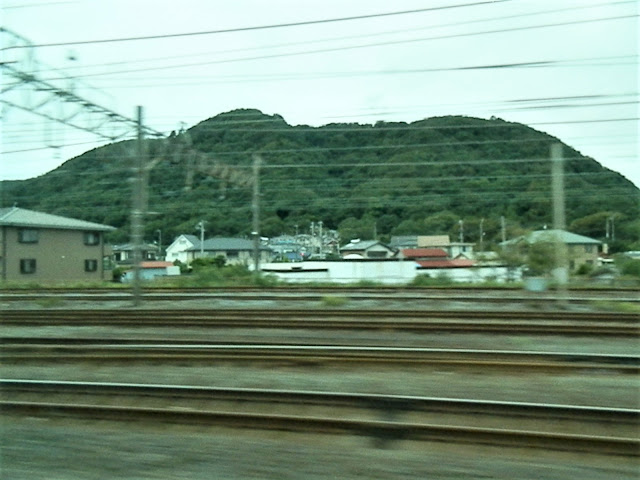 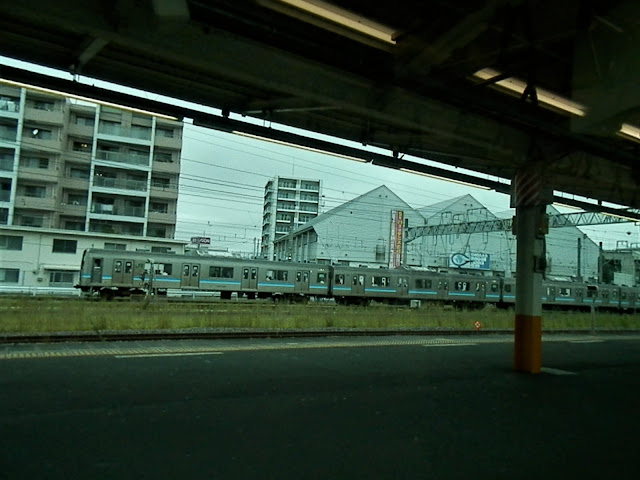 
Mark against Mathew and Luke

According to one theory about the establishment of the Gospels, Mathew and Luke were written in reference to Mark.

The authors of Mathew and Luke read the Gospel according to Mark but modified its contents according to their own interpretation of the life of Christ Jesus and added some new elements to Mark.   Therefore, the general outlines of Mathew and Luke became similar to that of Mark.  In other word, if Mark and Luke had not made out their versions of the Gospel based on Mark, the three versions could not have been akin to one another.

However, it meant that Mathew and Luke admitted authenticity of Mark.  But how could they be sure that the Gospel according to Mark was 100% true?  Or did they know who the author of Mark was?  What made Mathew and Luke believe the contents of Mark?

The most reasonable answer is that Mathew and Luke knew who Mark was and that Mark was someone close to Christ Jesus to the degree above suspicion.  In deed, Mark could be only written by someone who had directly witnessed the deeds and heard the words of Christ Jesus.

But it is more interesting that Mathew and Luke did not mention the author of Mark in their versions of the Gospel.  They did not even mention the existence of the Gospel according to Mark.  The Gospels are indeed keys to understanding early Christianity.


Luk 9:17 And they did eat, and were all filled: and there was taken up of fragments that remained to them twelve baskets.
Luk 9:18 And it came to pass, as he was alone praying, his disciples were with him: and he asked them, saying, Whom say the people that I am?

Posted by EEreporter at 9/18/2018 01:03:00 AM Links to this post
Email ThisBlogThis!Share to TwitterShare to FacebookShare to Pinterest
Newer Posts Older Posts Home