"He is beside himself" - Love to Judaism and Jewish People 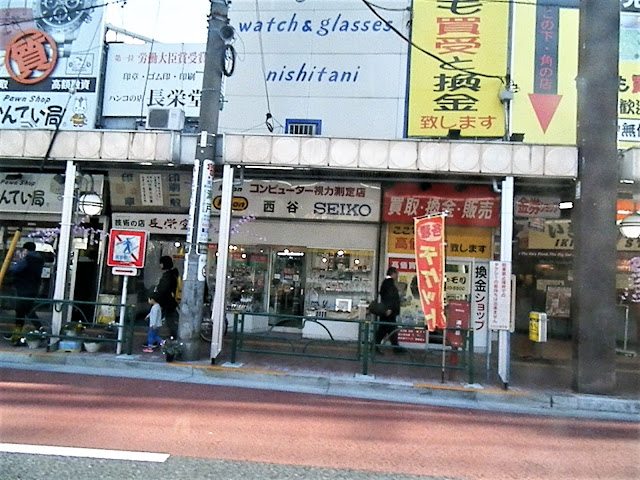 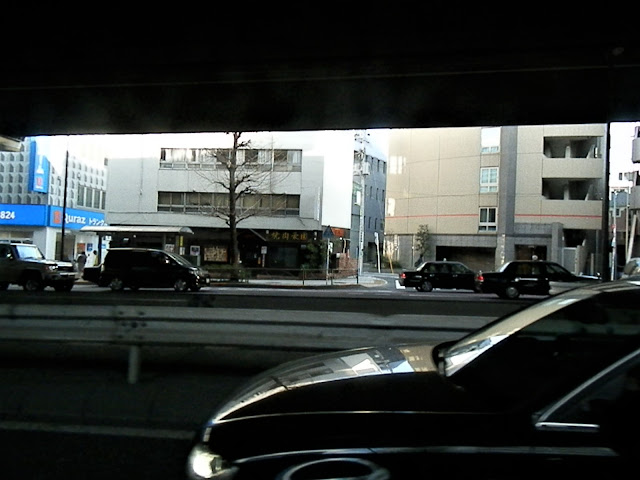 
Love to Judaism and Jewish People

Today, it is commonsense that Christ Jesus was a faithful observer of Judaism practiced 2000 years ago.  And, Christ Jesus had no intention to establish a new religion separated from Judaism.  But Christianity was split from Judaism after the Jewish-Roman war, which both Christian leasers and Jewish leaders did not regret.

If they had changed their minds and started to love Judaism and Jewish people at least 1500 years ago, God would not have given Islam to Arabs.


Mar 3:21 And when his friends heard of it, they went out to lay hold on him: for they said, He is beside himself.
Mar 3:22 And the scribes which came down from Jerusalem said, He hath Beelzebub, and by the prince of the devils casteth he out devils.
Mar 3:23 And he called them unto him, and said unto them in parables, How can Satan cast out Satan?

Posted by EEreporter at 3/21/2018 11:44:00 PM Links to this post
Email ThisBlogThis!Share to TwitterShare to FacebookShare to Pinterest
Newer Posts Older Posts Home