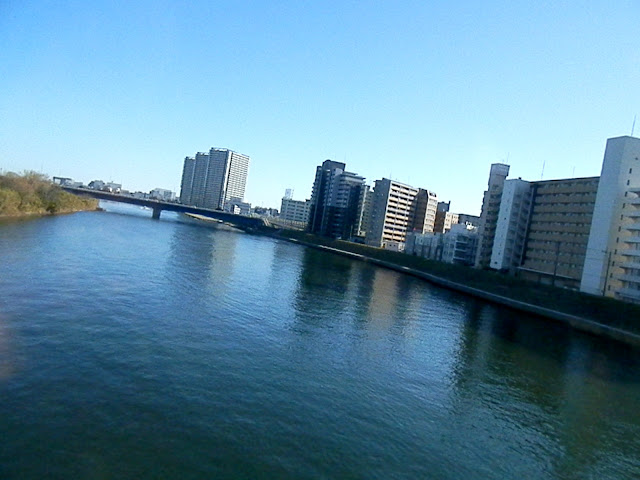 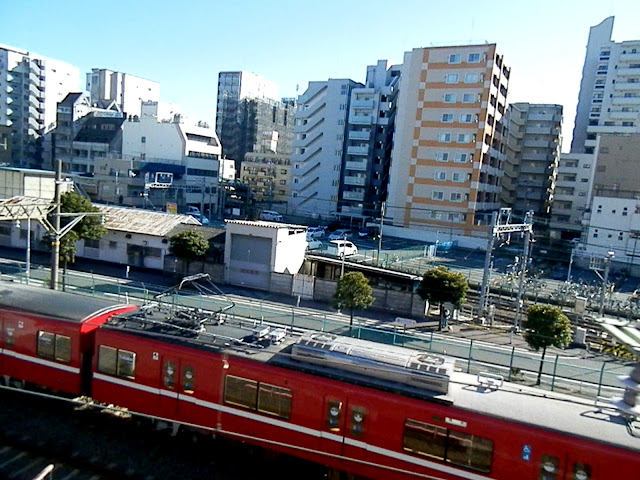 
Christianity as a Religion of Miracles

It is still a target of study how Christianity spread in the Roman Empire after the death of Christ Jesus and the Jewish-Roman War.

It should be first based on understanding that it was a miracle that Christianity spread in the Empire to be the state religion of the Empire in 300 years.  From the beginning, it is unthinkable that citizens of the Empire would and could understand and accept a religion that had been launched in a remote region that had come under the yoke of the Empire through wars by a nameless person who had been crucified by Roman soldiers.

How could Romans understand the meaning of the end of the world and the one and sole God of the mankind who had been in advance God of Jewish people?  How could citizens of the Roman Empire believe miracles performed by Christ Jesus in Palestine, a very remote place from Rome?  And, how could other tribes and gentiles other than Judaists come to accept traditions of Judaism?

Even the Gospels and other documents of the New Testament depict Paul, Peter, and some few names as the major followers of Christ Jesus who made critical efforts to spread Christianity in the Empire.  So, it was a miracle itself that Christianity conquered the Roman Empire.

So, for non-Western people of even today, this fact or miracle can be a great reason for respecting or believing Christianity as a religion of miracles.

Mar 1:29 And forthwith, when they were come out of the synagogue, they entered into the house of Simon and Andrew, with James and John.
Mar 1:30 But Simon's wife's mother lay sick of a fever, and anon they tell him of her.
Mar 1:31 And he came and took her by the hand, and lifted her up; and immediately the fever left her, and she ministered unto them.

Posted by EEreporter at 1/30/2019 12:15:00 AM Links to this post
Email ThisBlogThis!Share to TwitterShare to FacebookShare to Pinterest
Newer Posts Older Posts Home