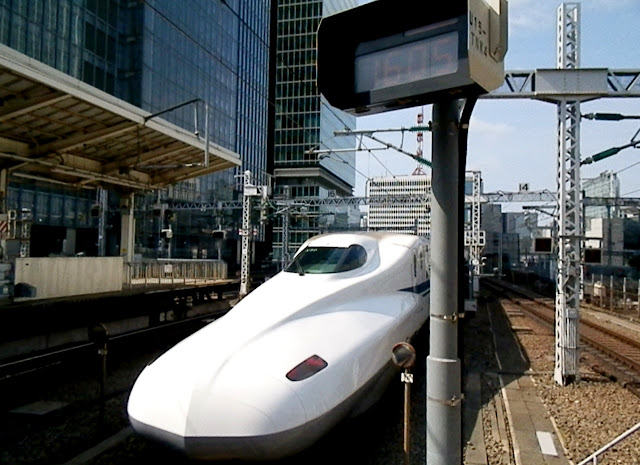 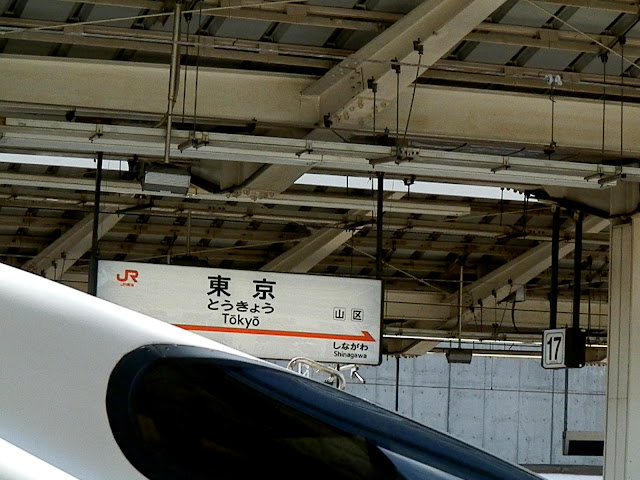 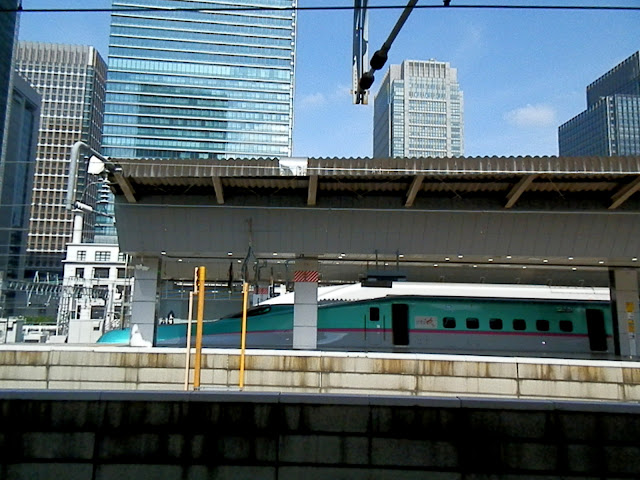 
One of 600 Billion Each with 200 Billion Neuron Cells

Based on this method, the total number of people who have ever been born in these two million years is about 600 billion.

And only one of them is the Son of God.

On the other hand, the mutational rate of genes in higher forms of life is said to be between 1/100,000 and 1/100,000,00.  However, it is said that there is no such mutation as would be helpful to subsistence of a living thing under natural conditions.

So it is thought that very rare or holy mutation occurred in neuron cells of Christ Jesus that did not cause damage or early death to Christ Jesus but gave him some holy work of his brain.

And, the mankind might still have a chance to generate a unique and holy man as a result of mutation because there have been so many of them. 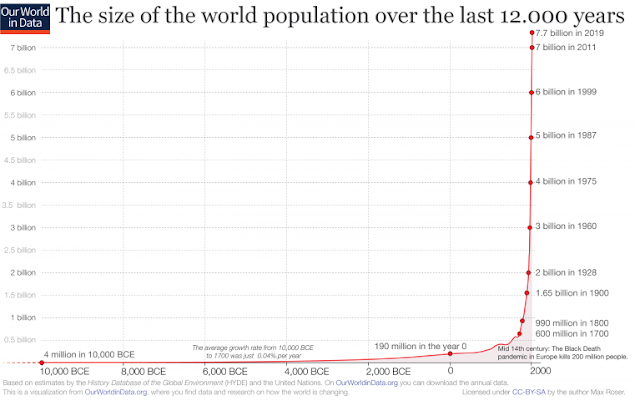 
Mar 7:3 For the Pharisees, and all the Jews, except they wash their hands oft, eat not, holding the tradition of the elders.
Mar 7:4 And when they come from the market, except they wash, they eat not. And many other things there be, which they have received to hold, as the washing of cups, and pots, brasen vessels, and of tables.
Mar 7:5 Then the Pharisees and scribes asked him, Why walk not thy disciples according to the tradition of the elders, but eat bread with unwashen hands?
Mar 7:6 He answered and said unto them, Well hath Esaias prophesied of you hypocrites, as it is written, This people honoureth me with their lips, but their heart is far from me.

Posted by EEreporter at 7/05/2019 01:24:00 AM Links to this post
Email ThisBlogThis!Share to TwitterShare to FacebookShare to Pinterest
Newer Posts Older Posts Home