"he taught in their synagogues" - A Miracle to Move a Mountain 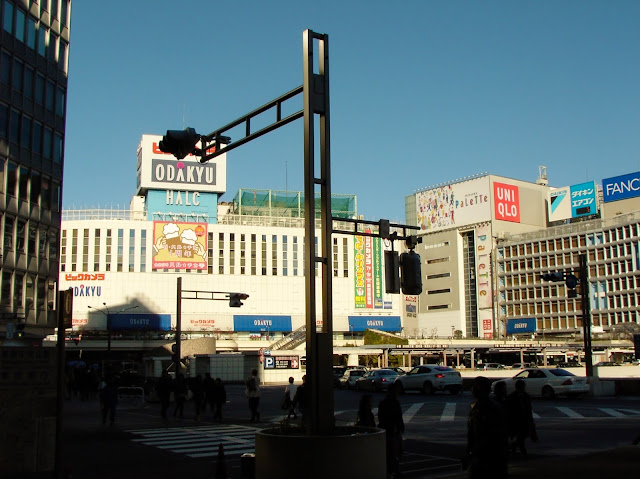 A Miracle to Move a Mountain


Christ Jesus said that if you had any little faith, you could move a mountain.

Nobody takes this teaching as it is literally.  Besides, you may wonder: Did Christ Jesus move any mountains?   Moving a mountain is just a parable for something great.  However, "move a mountain" might not necessarily mean "change the location of a mountain" but mean "shake a mountain."  It might mean that if we have any little faith, we can shake a volcano to have it erupt.


Mount Vesuvius is best known for its eruption in AD 79 that led to the burying and destruction of the Roman cities of Pompeii, Herculaneum, and several other settlements. That eruption ejected a cloud of stones, ash, and fumes to a height of 33 km (20.5 mi), spewing molten rock and pulverized pumice at the rate of 1.5 million tons per second, ultimately releasing a hundred thousand times the thermal energy released by the Hiroshima bombing.[1] An estimated 16,000 people died due to hydrothermal pyroclastic flows.[2] The only surviving eyewitness account of the event consists of two letters by Pliny the Younger to the historian Tacitus. 
Around AD 79, the first Jewish-Roman war had been ended with the victory of Roman troops over Judaists.  And, St. Paul and St. Peter had been already executed by the Roman authority in Rome.

So, somebody who took over the leadership of early Christians must have said to God in Rome after the fall of Jerusalem and the death of St. Paul and St. Peter: "Oh God, please show justice.  Romans destroyed Jerusalem and killed so many Isrealites.  Please bring justice to Romans.  Oh, God, if you admit my faith and approve my role to succeed St. Peter, please give me power to exercise a miracle to move a mountain!"

So, several years after the first Jewish-Roman war (the fall of Jerusalem) and the death of St. Paul and St. Peter, Mt. Vesuvius erupted near Pompeii in AD 79.

With this miracle, the foundation of the Vatican must have been set.

Or are there any other reasons for Mt. Vesuvius, a little close to Rome, to have erupted in AD 79?  So, this is one example that the teaching of Jesus, "if you had any little faith, you could move a mountain," came true in history.  Despite so many victims of the eruption, many early Christians in Rome must have strengthened their faith as they saw this miracle, since this miracle told that there was someone who had true faith among them.


Luk 4:14 And Jesus returned in the power of the Spirit into Galilee: and there went out a fame of him through all the region round about.
Luk 4:15 And he taught in their synagogues, being glorified of all.

Posted by EEreporter at 4/15/2016 11:47:00 PM Links to this post
Email ThisBlogThis!Share to TwitterShare to FacebookShare to Pinterest

"The sower soweth the word" - More than a Miracle 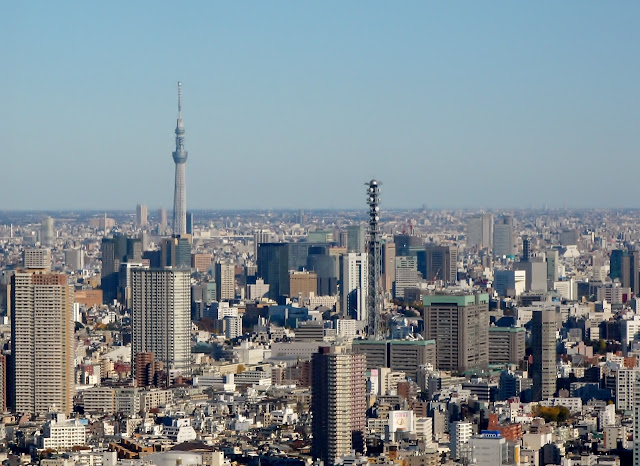 More than a Miracle


When this universe was produced from vacuum energy about 14 billion years ago, a miracle occurred.

When this universe was first produced, no stars and galaxies might have been formed if too much or too little material had been included in the small universe at its birth.  If material was too much, the universe would have soon collapsed for its weight.  If material was too little, all the elements of the material should have flown at too high speed along with inflation and explosion of the universe, giving no chances to formation of stars and galaxies.

Accordingly, material or equivalent energy of the universe at its generation has to take a certain value.  But, of course, there is a range of error to the value.  But this allowed error is less than 10 to the power of minus 15 at one second after the emergence of the universe..

Therefore the precision required for our universe could produce stars and galaxies is equivalent to measurement of the distance from the earth to the sun to the order of 0.1 mm.

It may translate into the error of the size within 1 meter against 10^15 meters of the size of the universe at one second after its birth.  In analogy, it is 0.1 mm against the distance between the earth and the sun.

Of course, the process of emergence of a universe from vacuum energy can be tried repeatedly 10^15 times.  But, we can call a phenomenon a miracle if it can happen only once in 1000 years (10^3 years).  It is more than  a miracle.

Mar 4:14 The sower soweth the word.
Mar 4:15 And these are they by the way side, where the word is sown; but when they have heard, Satan cometh immediately, and taketh away the word that was sown in their hearts.
Posted by EEreporter at 4/14/2016 11:03:00 PM Links to this post
Email ThisBlogThis!Share to TwitterShare to FacebookShare to Pinterest 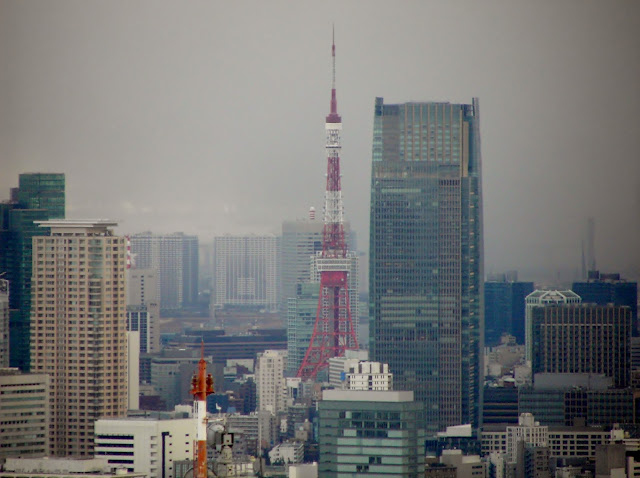 Those Who Believe and Those Who Do Not


Nobody thinks that mankind will still exist on the earth one billion years later, since at the time, the sun will be inflated to engulf Mercury and Venus.  All the water in the earth will evaporate and the temperature will rise too high for any living things to survive.

Besides, we see many people dying around us or in the Middle East and other war-torn regions. Anybody should die someday.  This is the surest fact, and the mankind will get extinct even after the end of the earth, since no living things seem to have basic conditions for survive for one billion years.  Even if our descendants should live one billion years later, they cannot be called human beings due to expected drastic change in their biological conditions.

So, we are all living in a limited space and a time window.  And, we are all destined to die someday.  But people don't think about much about their death and afterlife.

Especially, those who deny existence and power of God do not think about afterlife, since they think there is no afterlife.  In this context, for them, only things in this world have value.  There is nothing that can prevent them from chasing satisfaction of their desire as much as human and social conditions allow them to..

But, those who believe in God sometimes think about afterlife.  Since God is spirit, the core of a man is also spirit that is never terminated by biological death of his or her body.  They believe that their spirit will be allowed to enter Heaven if they hold fast their belief in God.  Then, for them, things in this world do not have ultimate value.  Things or phenomena they will encounter in after life must have ultimate value.  Accordingly, they will not be so greedy or get attached to satisfaction of their desire in this world.

Those who don't believe in God might think what is good in being good if a man dies and disappears forever.  They will become evil as much as they can be if they can satisfy their desire.

But those who believe in God think that God requests them to be good, since they were created by God as God loves them.

When the earth is broken two billion years later and the human species have also gone extinct somewhere in the universe, a textbook used by angels might read that mankind was created by love of God on the earth but they did not believe in God doing every evil thing to go extinct.

This must also apply to those who call themselves Judaists, Christians, or Muslims.


Mar 4:11 And he said unto them, Unto you it is given to know the mystery of the kingdom of God: but unto them that are without, all these things are done in parables:
Mar 4:12 That seeing they may see, and not perceive; and hearing they may hear, and not understand; lest at any time they should be converted, and their sins should be forgiven them.
Posted by EEreporter at 4/11/2016 09:21:00 PM Links to this post
Email ThisBlogThis!Share to TwitterShare to FacebookShare to Pinterest
Newer Posts Older Posts Home