"strait is the gate, and narrow is the way" - Function of Religion 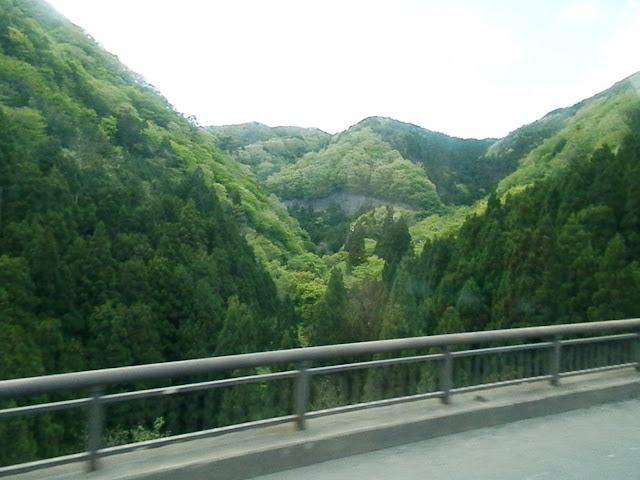 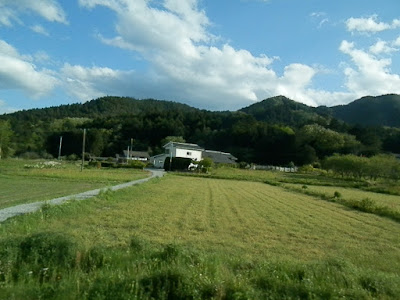 Suppose that there is a two-dimensional space on your desk like the surface of it.  But it has an infinite area.

On this infinite surface, there is a circle with the diameter of one inch or equivalent to the size of an ordinary coin.  Now you are above the surface of this infinite-size plane.  And, you have just one piece of information that there is a circle somewhere on the plane.  Then, how can you find it?  And what is the probability of your finding it?

The answer is: there is no chance that you can find it.

The probability of your finding the circle is an area of a circle with the one inch diameter (1 x 1 x 3.14) divided by infinity, which is zero.

Even if the circle is as large as the the projected earth on the plane, still there is no chance for you to find it on an infinite-size plane, since  a finite number divided by infinity is zero.

But, if you can find coordinates on the plane with the circle on the point of origin, you can 100% find the circle, since all you have to do is to trace the coordinate axis or axes from any point to to the origin.

The infinite-size plane can drastically change its nature with coordinates introduced.

Each man has an internal space in his mind.  That can be regarded as an infinite-size plane.  But without coordinates in your mind, you cannot even find a circle in the infinity of the mind area.  There may be a door to the Kingdom of God in your mind space, but without a coordinate system in it you cannot find it.

Suppose there is a jewel in the mind of each person.  But most of them cannot find it in the infinite size of their minds.  Only those who can introduce a coordinate system in their minds can find their jewels of mind.


Mat 7:14 Because strait is the gate, and narrow is the way, which leadeth unto life, and few there be that find it.

Posted by EEreporter at 7/14/2016 10:42:00 PM Links to this post
Email ThisBlogThis!Share to TwitterShare to FacebookShare to Pinterest

”It is Corban, that is to say, a gift” - The 24th House of Councilors Election of Japan 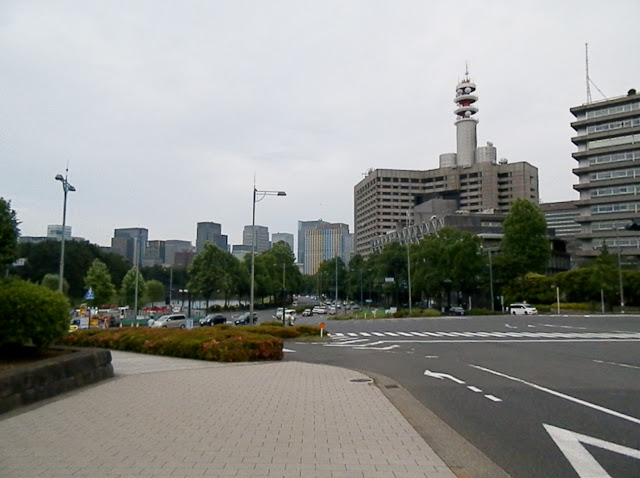 Around the Government Office District, Tokyo

The 24th House of Councilors Election of Japan


The Japanese Upper House Election was over yesterday with a victory for Prime Minister Abe and his party the Liberal Democratic Party (LDP).

The Liberal Democratic Party is a kind of the US Republican Party, supported by conservative and rich people in addition to major enterprises.

Till the 2008 Financial Crisis, the Japanese politics had been centered around LDP.  Most of prime ministers of Japan were from LDP.  But, in the wake of the 2008 Financial Crisis, a regime change occurred in Japan very drastically.  Then, from 2009 to 2012, coalition cabinets led by prime ministers from the Democratic Party (then called the Democratic Party of Japan [DPJ]) continued till by defeat by LDP led by Shinzo Abe in the general election in December 2012.

After taking over power from DPJ in the election of 2012, Prime Minister Abe launched a new economic policy called Abenomics.  This policy boosted the Tokyo stock price index from 8,000 yen to 16,000 yen.  The yen got weak against the US dollar.  Major Japanese businesses marked record profits.  PM Abe won easily subsequent national elections.  Two thirds of the seats of the Lower House (with more political power than the Upper House)  are now occupied by the LDP and its ally the Komei Party (based on a Buddhist body) in addition to other parties in favor of Constitution amendment such as Osaka-Ishin. .

With the victory of the Upper House election whose voting day was yesterday, the LDP and its allied parties have come to occupy also 2/3 of the Upper House seats.  It means that PM Abe can take the initiative in amending the Japanese Constitution, since to pass a bill to change the Japanese Constitution requires support by two thirds of the seats in each house.  If it is passed, it will be judged by the Japanese people through a national referendum.  If 50% or more votes among all cast by the people support the amendment, this amendment of the Constitution will have legal effect.

So, now PM Abe who wants to abolish the anti-war Article 9 of the Constitution has a means to do so.

In this context, the 24th election of the House of Councilors (Upper House) that was concluded yesterday might be a historic one.

However, in any polls, the number of Japanese who are against amendment of the Constitution is larger than those who support amendment.  So, PM Abe will not be able to easily venture into political operation to amend the Japanese Pacifist Constitution that was enacted in 1947 when Japan was still under occupation of the US military in the wake of WWII.


Mar 7:10 For Moses said, Honour thy father and thy mother; and, Whoso curseth father or mother, let him die the death:
Mar 7:11 But ye say, If a man shall say to his father or mother, It is Corban, that is to say, a gift, by whatsoever thou mightest be profited by me; he shall be free.
Mar 7:12 And ye suffer him no more to do ought for his father or his mother;
Posted by EEreporter at 7/11/2016 11:46:00 PM Links to this post
Email ThisBlogThis!Share to TwitterShare to FacebookShare to Pinterest
Newer Posts Older Posts Home