"Thy sins be forgiven thee" - The Holocaust Causality Revealed 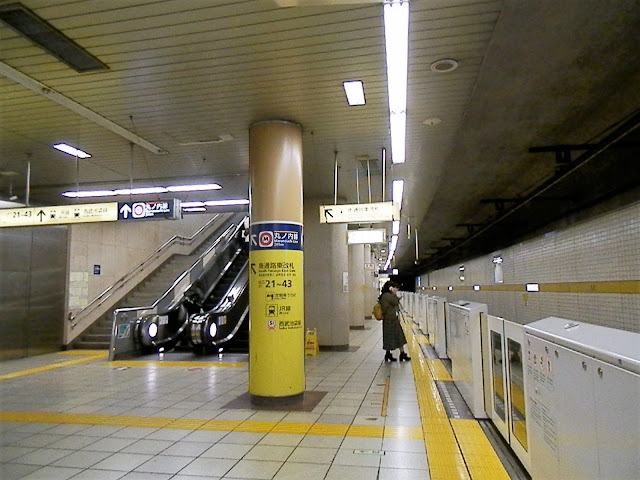 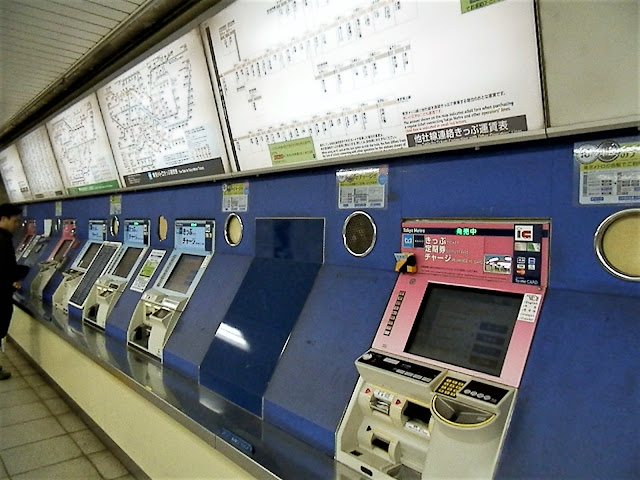 The Roman Empire occupied Jerusalem, Palestine, Egypt, Syria, etc., 2000 years ago.  The fate of the Jewish people was at stake, since there was no assurance of survival of Jewish people and their religion, Judaism.

It was unthinkable that Judaism would influence the culture of Europe, which was at the time under control of the Roman Empire, except some norther areas today called Germany and North Europe for the next 2000 years.


Hebraism is just as important a factor in the development of Western civilization as Hellenism, and Judaism, as the mother religion of Christianity, has considerably shaped Western ideals and morality since the Christian Era.
https://en.wikipedia.org/wiki/Judaism#Rabbinic_hermeneutics

As Jewish people made wars against the Empire in the first century only to be defeated and expelled from Jerusalem, indeed there was no assurance that they could survive for the next 2000 years to be in such status as we observe today.

But as the Roman Empire adopted Christianity explicitly rooted in Judaism, some ideas and traditions of Judaism came to be carried with Christianity into post-Roman Europe.  Whoever has learnt and had faith in Christianity has come to know existence of Jewish people and Judaism in these 2000 years.

Although it is emphasized that many Christians in Europe sometimes discriminated, suppressed, and even physically attacked Jewish people, not all the European Christians were biased against Jewish people. Therefore, there happened no total massacre and extirpation of the Jewish people. They did not disappear from the earth like many ancient tribes or the Neanderthalers.  In most cases, they must have been able to live rather peacefully along with Christians despite occasional tragedies.

But this fact is strange.  Judaism 2000 years ago or at the time of dispersion of Jewish people from Palestine, Judaism was rooted in the Jerusalem temple.  Even Christ Jesus regarded the temple as sacred.  If Jewish people had kept their true faith in God enshrined in the Jerusalem temple, they should have tried to go back to Jerusalem and rebuild their lives and a new temple there like the days before the conquest by Romans.  Then God should have been satisfied and given more blessing to Jewish people who would return to Jerusalem from Europe as soon as it became possible.  But as if God had been neglected, Jewish people continued to live in Europe and succeeded to be rich somewhat enough to be envied by Hitler and Nazi Germans.  So, it is as if Jewish people chose rich living in Europe than poor or hard living in Palestine.

This is a blasphemy.  While God let the Roman Empire perish, Jewish people did not try to return to Jerusalem to praise God.  But they were drinking, eating, dancing, and making money in post-Roman Europe.  It is no wonder that God got angry.  And then, the Holocaust occurred.

From the view of the nature of God in the Old Testament, the theological
causal relationship between the Holocaust in WWII and Judaism is as stated above.  Consequently, if we accept this theory, we must believe that it is Jewish people themselves that has to be blamed for the Holocaust rather than Hitler and Nazi Germans.  And ultimately, it can be ascribed to wrath of God on Jewish people who had neglected the holy city Jerusalem for centuries.

So, Jewish people should not blindly hate European Christians and especially Germans.  It should be also understood that the memory of the Holocaust cannot be any excuse for their cold and cruel attitudes to Arab neighbors, although Muslims should respect Jewish people as God's chosen people prior to Muhammad.


Luk 5:21 And the scribes and the Pharisees began to reason, saying, Who is this which speaketh blasphemies? Who can forgive sins, but God alone?
Luk 5:22 But when Jesus perceived their thoughts, he answering said unto them, What reason ye in your hearts?
Luk 5:23 Whether is easier, to say, Thy sins be forgiven thee; or to say, Rise up and walk?
Posted by EEreporter at 5/23/2018 12:20:00 AM
Email ThisBlogThis!Share to TwitterShare to FacebookShare to Pinterest
Newer Posts Older Posts Home