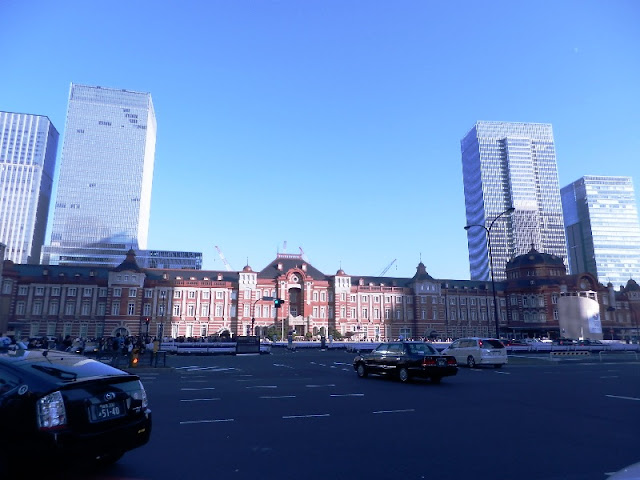 But there are 7 billion people now living on the earth.

The age of the universe is just twice more than the number of the world population.

In other word if we observe a life of each person in the world for two years in his/her life time, it will take time from the birth and the present state of the universe.

Just like a documentary film for each person in the world, if somebody records two-year long activities of each person in a film and runs it for a check or any purpose, it will take almost 14 billion years which is almost the same as the age of the universe.

So does it mean that there are so many people on this earth?  Or does the period of duration of the universe look a little short?

Or are there any prophesies that the universe will end when its continuance becomes equal to the number of years calculated by assigning two years to each member of mankind living on the globe?

On the other hand, it is said that there were 170 million to 300 million people on the earth when Christ Jesus was born about 2000 years ago.

So, we can assume that there were more than 270 million people on the earth around AD 1.  So at the time, the age of the universe was almost equal to the number of years calculated by assigning 50 years  to each member of mankind living on the globe.

Were there any prophesies, before AD 1, that the Son of God would emerge among human beings when the continuance of the universe became equal to the number of years calculated by assigning 50 years to each member of mankind living on the globe?

From other perspective, this 2000-year long history since the First Coming of Christ Jesus must look like just 48 years for the God or some of His Angel.

So, the Second Coming of Christ has been so crucially wanted.

Posted by EEreporter at 11/16/2012 10:34:00 PM
Email ThisBlogThis!Share to TwitterShare to FacebookShare to Pinterest

"and overthrew the tables of the moneychangers" 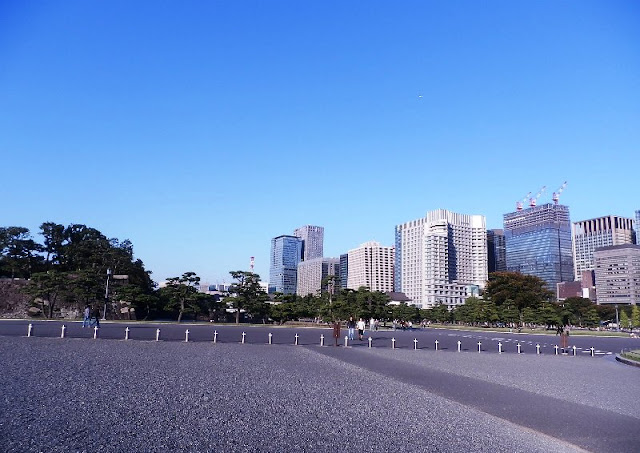 
Mar 11:14 And Jesus answered and said unto it, No man eat fruit of thee hereafter for ever. And his disciples heard it.
Mar 11:15 And they come to Jerusalem: and Jesus went into the temple, and began to cast out them that sold and bought in the temple, and overthrew the tables of the moneychangers, and the seats of them that sold doves;
Mar 11:16 And would not suffer that any man should carry any vessel through the temple.

Posted by EEreporter at 11/15/2012 12:38:00 PM
Email ThisBlogThis!Share to TwitterShare to FacebookShare to Pinterest

"your heavenly Father give the Holy Spirit" - Go and Observe Them 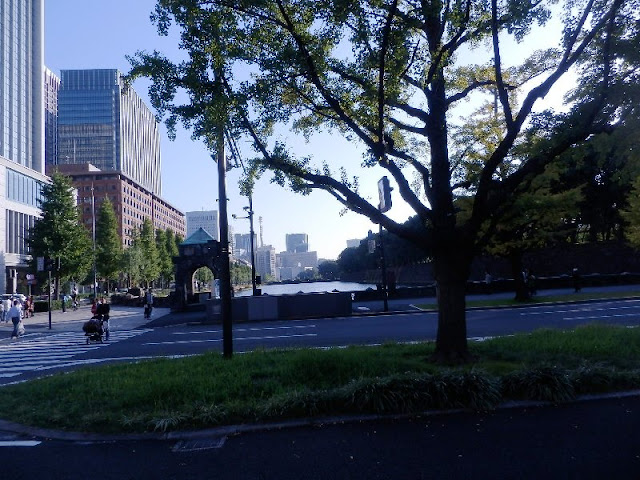 
Go and Observe Them


If you are given the holy spirit, you will be surely able to see what others think.

And you will hear cries of evil spirits.   They are shouting at, coursing, and  blaming people.

You can even here an evil spirit inside other man speak horrible words.

Yet, you can still live in peace the God has given to you.

If you walk on a street of a town in a big city where poor workers, daily workers, welfare recipients, the unemployed, etc., live and spend time, you would surely see not only their outlooks  but also their spirits.  And most of them should look great, since the God has sent some Holy Spirit to them.

But if you walk on Wall Street, you would find a very mean spirit in every worker there who put on expensive clothes.

This is the situation that has not changed so much since the First Coming of Christ Jesus, though.

Luk 11:13 If ye then, being evil, know how to give good gifts unto your children: how much more shall your heavenly Father give the Holy Spirit to them that ask him?

Posted by EEreporter at 11/13/2012 11:45:00 PM
Email ThisBlogThis!Share to TwitterShare to FacebookShare to Pinterest

"the kingdom of heaven suffereth violence" - A Gyoza Case 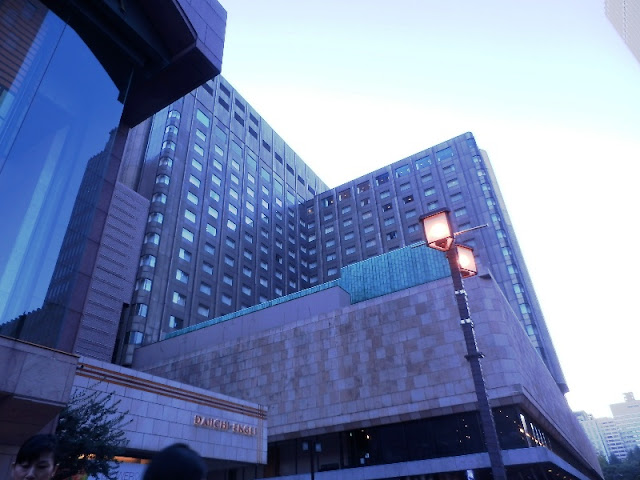 The food products harmed some Japanese consumers from late 2007 to 2008. Total 1700 Japanese people reported health problems they suffered after having taken the frozen foods imported from China.

It caused a big turmoil in Japan.  The Japanese Government requested the Chinese authorities to investigate the case and improve quality of Chinese foods to be exported to Japan.

Then in 2010 the Chinese police arrested an ex-worker of a company which made the frozen gyozas.

The criminal person was not a full-time worker.  He had complaints about his status in a plant, so that he picked up  a syringe on the floor of a medical room.  He used it to inject some agricultural chemical liquid into bags of completed frozen gyozas.

Recently a Japanese newspaper reporter visited the home of this criminal.  It was in a very local village in China.

As he arrived at the house, the old father of the gyoza poisoner rushed to the door from the roof where he was working.  He shouted, "Have you come to tell me about my son?"

According the poor farmer, since his son aged 36 was arrested, there were no messages and no information about him coming to this poor farm house in a poor village.

The Chinese police never revealed what happened to the criminal.   So, some parties concerned suspect that the police coerced the ex-part time worker into making a false confession.

Yet, there is noway to ascertain what really happened with him.

Anyway, since then, there has been in Japan no filing of cases of contaminated frozen gyozas imported from China.

But, one poor father seems to be still waiting for his son to be released by the police in China while nobody talks about the incident any more in Japan nowadays.
.

Mat 11:11 Verily I say unto you, Among them that are born of women there hath not risen a greater than John the Baptist: notwithstanding he that is least in the kingdom of heaven is greater than he.
Mat 11:12 And from the days of John the Baptist until now the kingdom of heaven suffereth violence, and the violent take it by force.
Mat 11:13 For all the prophets and the law prophesied until John.
Mat 11:14 And if ye will receive it, this is Elias, which was for to come.
Posted by EEreporter at 11/12/2012 10:00:00 AM
Email ThisBlogThis!Share to TwitterShare to FacebookShare to Pinterest
Newer Posts Older Posts Home