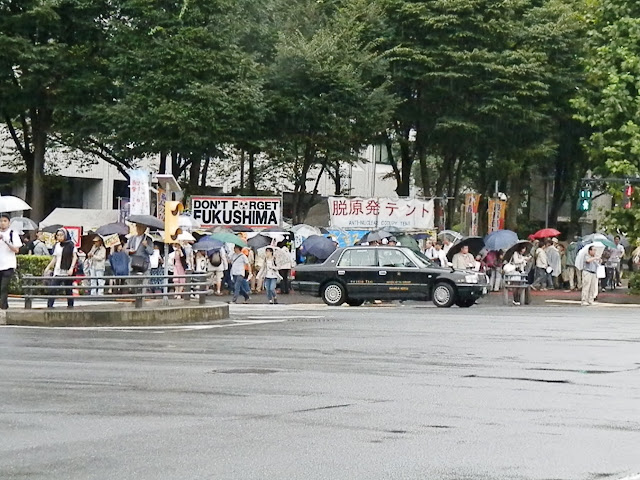 
The Coming of the End of the World Proven

There are 300 billion fixed stars or suns in our galaxy expanding in a diameter of 120,000 light years.

Probably 10% of them must have reasonable planets in their solar systems.  The number of these solar systems is 30 billion.

And 10% of those fixed star systems must have the Earth type of planets or the similar.  The number of these solar systems is 3 billion.

That is why we can exit  in our Solar system in this galaxy.  We are naturally and reasonably existent.

But, for us to receive radio waves transmitted from another planet in another fixed star system, the sender must survive for millions of years or billions of years, since our Earth has existed for about 5 billion years and our galaxy is about 12 billion years old.  If their civilization continued for only 1000 years, when they could send out radio waves to the whole galaxy, and they could not send radio signals any more, most probably we on the Earth cannot receive their signals, since they possibly had been extinct 1 million years before mankind invented a radio system with receiving functions.

What is worse, as most of such planets with intellectual living things must be situated in average 60,000 light years away from the Earth, it needs 60,000 years for their radio signals to reach the Earth.  But these signals must pass the Earth only for 1000 years, if the sender's civilization go extinct in 1000 years.  It might correspond to 10,000 BC to 11,000 BC on the Earth.  Then, it is impossible for we mankind to receive their radio signals.

And 1% of those solar systems might have at least one planet on which civilization of intellectual living things, who invent a radio system, can continue semi-permanently.  The number of these solar systems is 0.03, which translates into zero.

(Specifically, it means that in this galaxy there had been no other civilizations, than ours on the Earth, that could send radio signals semi-permanently to the whole galaxy till 60,000 years ago.)

That is why we mankind cannot receive any radio signals from other solar systems in the galaxy.  The space looks so silent naturally, since the probability is zero.

There are no civilizations in the galaxy that can send radio signals for millions or billions of years so that mankind on the Earth can receive them at this moment.

It also means that our civilization on the Earth cannot most probably continue semi-permanently.

The end of the world must be near for us, since it might have come to other planets in this galaxy millions or billions of years ago.  The intelligent species on such planets could not transmit radio signals long enough for them to be received by mankind on the Earth who has just used radio systems in these 150 years and whose civilization might have appeared 1 billion years later than theirs, though the radio signals had to travel in the space only for tens of thousands of years.

So, the probability is 0.03 or zero for another civilization on a planet in a different fixed star system in this galaxy could send radio signals to our Earth so that they can be received by us now.

The universe is so silent.  We cannot probably disturb it, either. 
Act 9:27 But Barnabas took him, and brought him to the apostles, and declared unto them how he had seen the Lord in the way, and that he had spoken to him, and how he had preached boldly at Damascus in the name of Jesus.
Act 9:28 And he was with them coming in and going out at Jerusalem.

Posted by EEreporter at 9/28/2015 11:51:00 PM Links to this post
Email ThisBlogThis!Share to TwitterShare to FacebookShare to Pinterest
Newer Posts Older Posts Home