"fear not them which kill the body" - Nicaea Creed, a Big Mistake 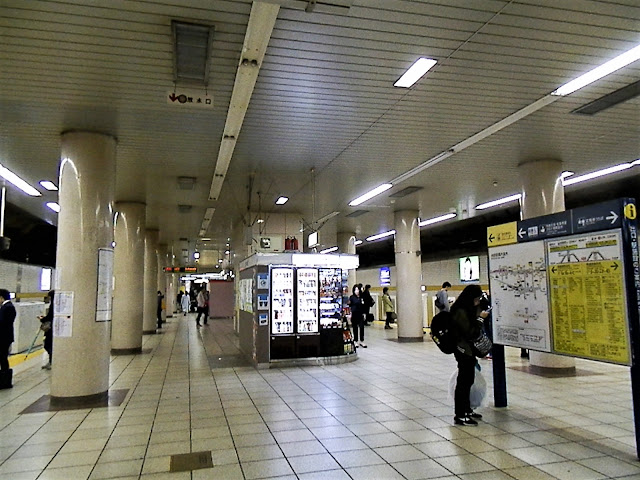 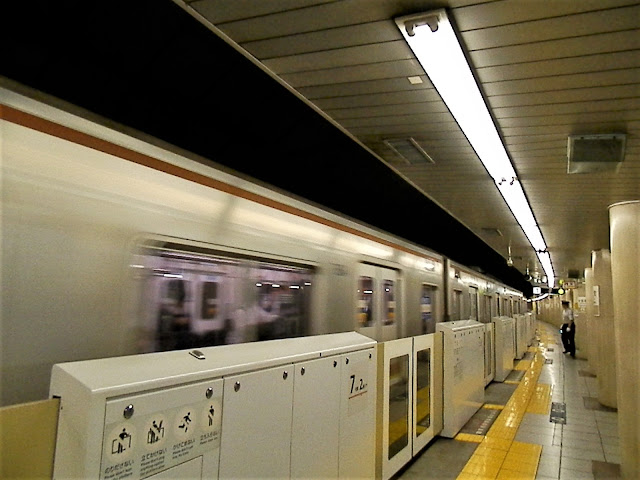 Christ Jesus never visited priests of the Temple of Jerusalem and leaders of Judaists to proclaim that He was God.  He didn't even visit Pilate or Roman officers to show them that He was God.

Christ Jesus never tried to go to Rome to prove, before the Roman Emperor, that He was God.  But he walked around villages and towns in Palestine and help poor, sick, and desperate people, saying that the Kingdom of God was near.  He only suggested to His discilpes that He was the Son of God.

Christ Jesus might be God, but to have people recognize Him as God is not His intention.  So, the Vatican should not have set up the policy that those who didn't admit that Christ was God should not be regarded as Christians.


The First Council of Nicaea was a council of Christian bishops convened in the Bithynian city of Nicaea (now İznik, Bursa province, Turkey) by the Roman Emperor Constantine I in AD 325. Constantine I organized the Council along the lines of the Roman Senate and presided over it, but did not cast any official vote.

Some distinctive elements in the Nicene Creed, perhaps from the hand of Hosius of Cordova, were added, some specifically to counter the Arian point of view.

1. Jesus Christ is described as "Light from Light, true God from true God," proclaiming his divinity.
2. Jesus Christ is said to be "begotten, not made," asserting that he was not a mere creature, brought into being out of nothing, but the true Son of God, brought into being "from the substance of the Father."
3. He is said to be "of one being with the Father," proclaiming that although Jesus Christ is "true God" and God the Father is also "true God," they are "of one being," in accord to what is found in John 10:30: "I and the Father are one." The Greek term homoousios, or consubstantial (i.e., "of the same substance) is ascribed by Eusebius to Constantine who, on this particular point, may have chosen to exercise his authority. The significance of this clause, however, is extremely ambiguous as to the extent in which Jesus Christ and God the Father are "of one being," and the issues it raised would be seriously controverted in the future.


Mat 10:28 And fear not them which kill the body, but are not able to kill the soul: but rather fear him which is able to destroy both soul and body in hell.

Posted by EEreporter at 10/28/2017 10:29:00 PM Links to this post
Email ThisBlogThis!Share to TwitterShare to FacebookShare to Pinterest

"Who then can be saved?" - Perfection and Uncertainty of God 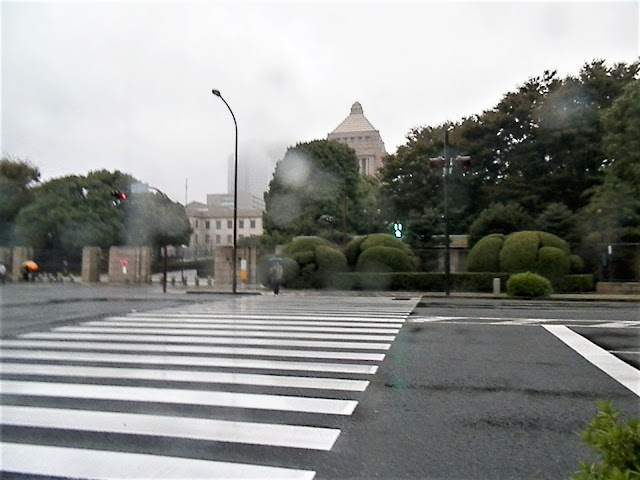 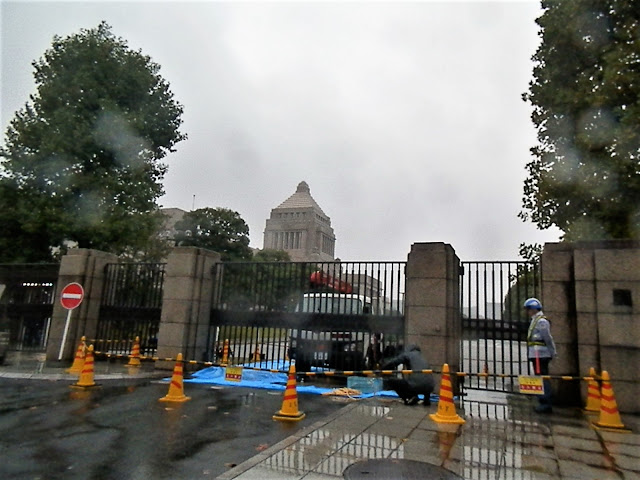 
Perfection and Uncertainty of God

But the quantum physics proves that the uncertainty principle is effective and truthful.  You cannot measure precisely two physical parameters, for example, position and kinetic momentum, in a system at the same time.  Einstein said looking at the moon, "Loot at the moon.  Its position and kinetic momentum are specified."  But some Japanese scientist thought, "How foolish Einstein is!"

For human eyes and science, the uncertainty principle might be true.  But for God, there might be no uncertainty.

For example, the position of an electron in an atom can be only grasped based on probability for human eyes.  But God might know precise results of applying probability to electron's position.

If some phenomenon looks occurring randomly, God might still know how the randomness works.  Only the mankind don't have means to see results of applying randomness to physical phenomena.

Einstein was a Judaist who admits that God is almighty.  There is nothing impossible for God.  But Christians see that Christ Jesus, regraded as God, lived like a man and got killed for complicated or unknown reasons.  At the bottom of Christians' minds, they might think that there is something that is beyond our imagination and God might even let uncertainty penetrate into some phenomena.

Christ Jesus looked like confused by his fate of being crucified, although the Christian mythology tells that Christ Jesus knew His fate beforehand.  But, at the beginning of His mission, Christ Jesus never revealed His fate to disciples.  His death on the Cross might have been in uncertainty till a certain moment of His mission.  Christian scientists can accept the theory that God allows uncertainty.

If something occurs randomly for human eyes, God might hold a random number list along which randomness occurs, although in principle of human science randomness can be only explained through probability.

God must be perfect, which Einstein must believe.  Judaism must be simple.  So, Christianity needing complicated theology, mostly worked out by the Vatican, might have to be corrected.


Mar 10:26 And they were astonished out of measure, saying among themselves, Who then can be saved?
Mar 10:27 And Jesus looking upon them saith, With men it is impossible, but not with God: for with God all things are possible.
Posted by EEreporter at 10/26/2017 10:59:00 PM Links to this post
Email ThisBlogThis!Share to TwitterShare to FacebookShare to Pinterest 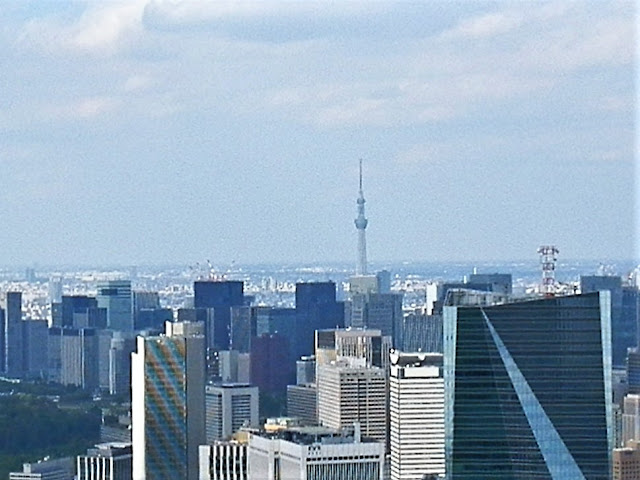 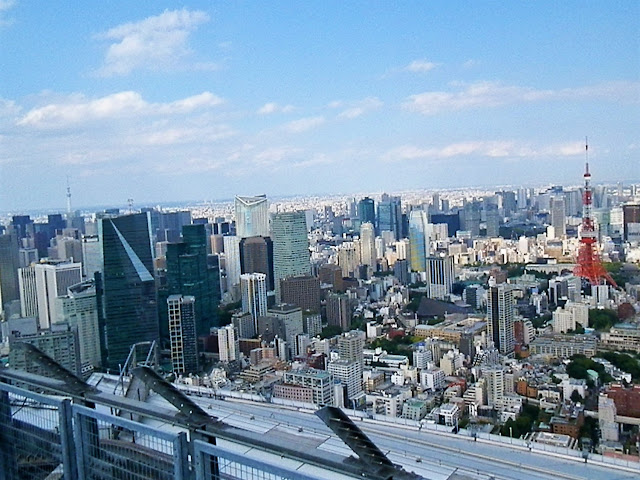 
Democratic Systems or Interference by God

It was not because Israelites asked God to send them the Son of God or Christ that God sent Christ Jesus to Palestine 2000 years ago but because God judged the necessity.

For centuries at least since the first century no matter how hard Judaists, Christians, or Muslims asked God to send then the new Savior or King, God didn't to respond to such pleading.  So, people chose their kings depending on situations.  But as time went by, societies changed and got complicated, so that no kingship could work well in governance and administration.  Accordingly, most of modern countries in Europe and Asia abolished kingship and adopted democracy or dictatorial regime by dictatorial group members.

Today, nobody thinks that God will send a prophet or His substitute to the human world.  But, nobody thinks that God doesn't send a prophet or His substitute to the human world because He respects democracy.  Judaists, Christians, and Muslims know that God had power to override democracy or tyranny.  But in the past, when God did such interference, He sent Moses while Hebrews were in slavery in Egypt, facing a real crisis as a whole tribe; Christ Jesus when the Diaspora of Hebrews was coming ; and spoke to Muhammad when Judaism and Christianity lost saving power on Arabs.  It is unthinkable that God judges that Judaists, Arabs, or the whole mankind today now face such a crisis, because the world has become technologically/financially advanced and so complicated today.

But it also true that this world cannot reach the Kingdom of God through democratic processes or any rigorous practice of Islam against the modern Westernized world of today.  So, some people think that the world and the mankind cannot be improved without direct interference of God.  But how will God interfere?

The most reasonable expectation might be that God helps people choose better leaders through democratic systems if God doesn't send another Savior who has overwhelming power and authority to save poor or tragic people in this world.


Mar 10:23 And Jesus looked round about, and saith unto his disciples, How hardly shall they that have riches enter into the kingdom of God!
Posted by EEreporter at 10/23/2017 07:44:00 PM Links to this post
Email ThisBlogThis!Share to TwitterShare to FacebookShare to Pinterest
Newer Posts Older Posts Home