"I give unto them eternal life" - Christianity and Islam 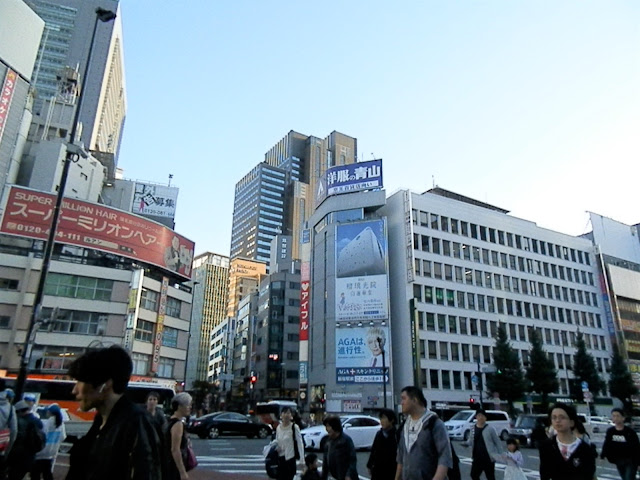 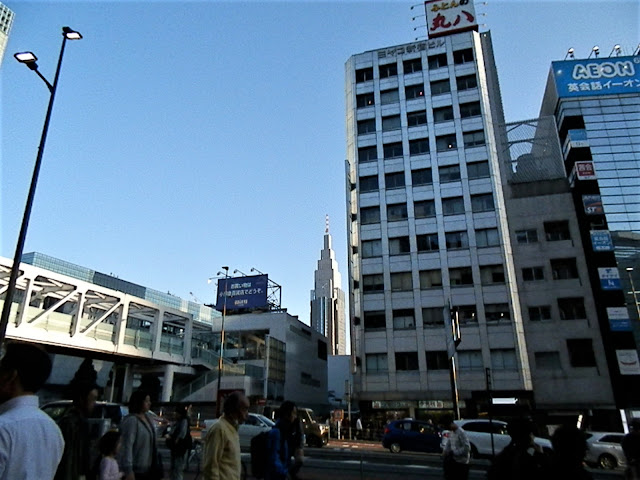 It is very significant that Islam was given to the mankind after Christianity.

Christ Jesus did not say that Islam would be given to the mankind, while Christian leaders have claimed that the coming of Christ Jesus was predicted or prophesied in the Old Testament or Judaism.  As a matter of fact, Islam got billion or more followers today, which could not be possible without the religion being authentic.

However, Christians and Muslims have not discussed this issue or why God gave Islam over Christianity to show their respect for God.

Did God make a mistake?  Or, either of Christianity or Islam is a kind of error?  What does it mean if God never makes a mistake while He gave Christianity and Islam?  The mankind should find an answer to this question in this century so as to please the God.


Joh 10:28 And I give unto them eternal life; and they shall never perish, neither shall any man pluck them out of my hand.

Posted by EEreporter at 10/29/2018 12:21:00 AM Links to this post
Email ThisBlogThis!Share to TwitterShare to FacebookShare to Pinterest
Newer Posts Older Posts Home