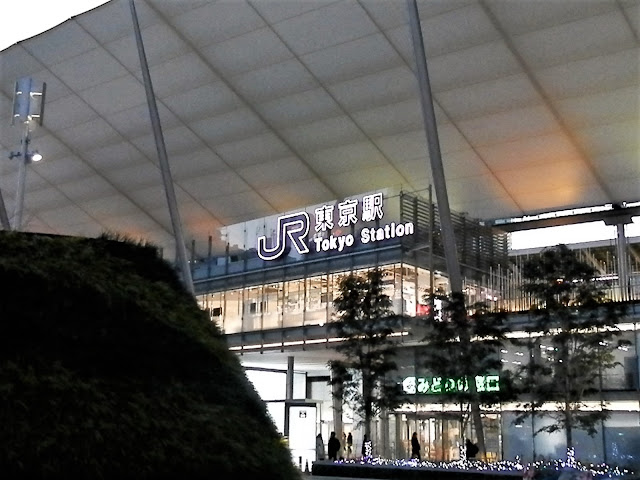 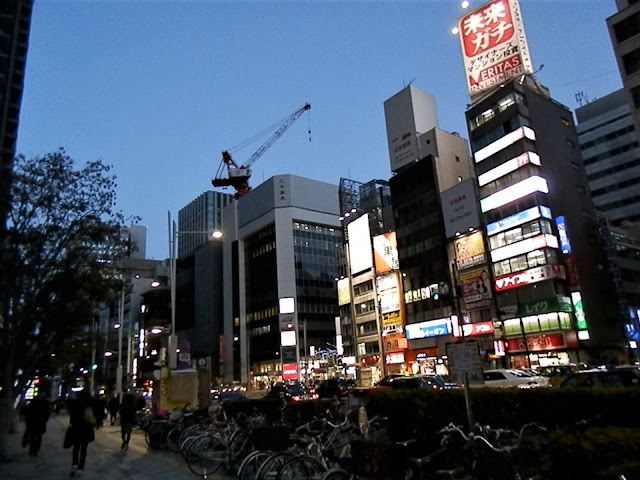 
The Righteous Servant at the Wedding at Cana

Then, his mother took him to a wedding ceremony for which he had returned from Qumran through the River Jordan.  However, when he met a prophet there, he changed, but he continued to travel to his old home where he came back the first time in a decade or more.

Nobody, later, would tell whose wedding it was and what relationship his family had with the newly married couple.  However, it was clear that his mother played an important role in the ceremonial.  Jesus was needed because his father had been off to a very remote place.  It was a wedding ceremony at least where the mother and the father of Jesus had been expected to attend.

They served meals and wine.  But one servant took a little amount of wine, each time he poured it from a jar to a cup, out of the cup to another jar and poured an equal amount of water to the half-filled cup from other jar in a corner of the kitchen of the host house.

As the party was going on, somebody who was loudly speaking Greek requested more wine, but the servant told the host of the party that there was no more wine.  The host was embarrassed; so were the newly married couple.  The guest who requested another cup of wine looked important for the host family.

Then, Jesus said to the servant, "Bring another jar filled with water!"  His mother looked puzzled, but soon she realized that her son had looked mysteriously changed since he had returned home.  And he helped her find something missing in her house, although he had been away from home for a long time.  She said, as if she had been the wife of the host, to the servant to obey her son.

So, the servant went into the corner of the kitchen, where he had prepared cups of wine while doing his secret business, stealing wine, to fetch the jar with water.  He came back with the water jar to the hall and dipped water from the jar to the cup of the requesting guest.  The guest drank the water and said, "How sweet this wine is.  Usually a host offered poor-quality wine when guests got drunken.  But this house prepares the best quality wine for the end of the party!"

And then everybody took more cups of wine from the jar.

But Jesus saw the face of the bad servant who was wondering why it was wine but not water.  The bad servant looked at the face of the righteous servant in a vindictive mood.  So, Jesus said to the important guest, "This is my first miracle in this village."  The guest looked astonished and tried to say something.  But Jesus stood up and started leaving the party with his mother who exchanged goodbyes, in a hurry, with  the bridegroom and then bride.

This was the only social event Jesus joined since he had returned from Qumran to his old home through the River Jordan.


Mat 12:16 And charged them that they should not make him known:
Mat 12:17 That it might be fulfilled which was spoken by Esaias the prophet, saying,
Mat 12:18 Behold my servant, whom I have chosen; my beloved, in whom my soul is well pleased: I will put my spirit upon him, and he shall shew judgment to the Gentiles.

Posted by EEreporter at 12/15/2017 11:05:00 PM
Email ThisBlogThis!Share to TwitterShare to FacebookShare to Pinterest

"Stretch forth thine hand" - On the River Jordan 2000 Years Ago 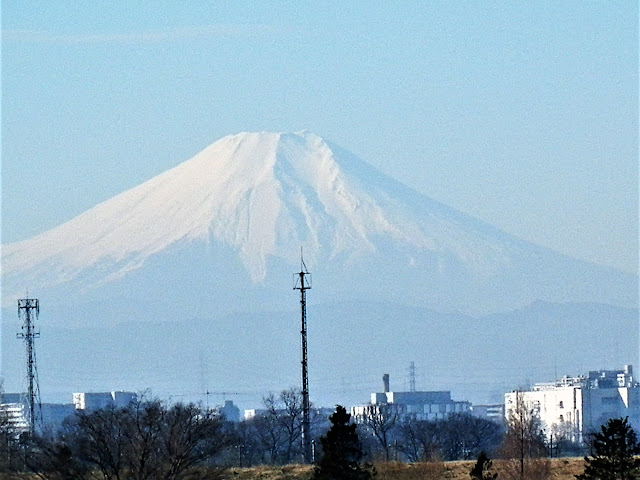 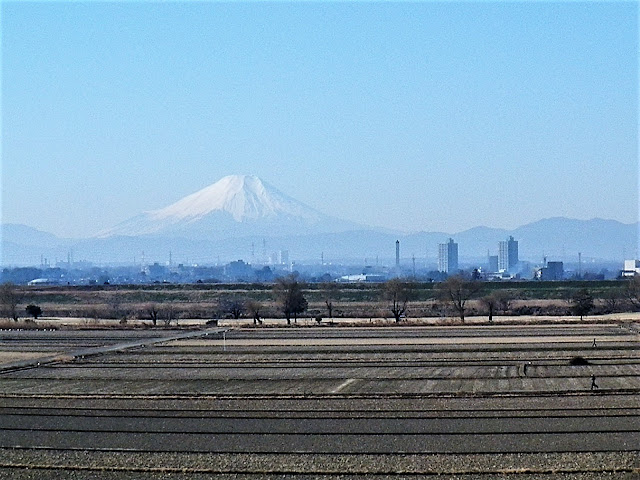 One day, 2000 years ago, a man appeared from nowhere to the bank of the River Jordan.

In the river, there was a prophet baptizing people with water.  Scores of people were in the river and on the river side waiting to be baptized.  The sky was clear, and trees and weeds are in the early summer.

The man walked down to the river, but he realized there were a few Roman officers on horses watching the prophet and the people.  There were also some Jewish officials from King's palace and Temple priests standing near the Roman officers.

While the man was approaching to the prophet, he saw a terrible vision.  The prophet was arrested and put in a jail, and a dancing girl shouted, "Kill him!"   And then, he could further see a more terrible vision where he himself was hung on the cross to be killed by Roman soldiers.   But he continued to walk down to the prophet.

The prophet looked up to see the man coming into the river toward him.  They exchanged words, and the prophet baptized him.  Then, a strong voice came down from the Heaven like a thunder in summer, telling: "It is My Son," although some people looked like not hearing it.

And then, Jesus started his mission, though, he continued his journey back to his old house he had left more than a decade before to see his mother and brothers who, however, would not believe that he was authorized by God.


Mat 12:13 Then saith he to the man, Stretch forth thine hand. And he stretched it forth; and it was restored whole, like as the other.
Posted by EEreporter at 12/13/2017 11:34:00 PM
Email ThisBlogThis!Share to TwitterShare to FacebookShare to Pinterest

"Is it lawful to heal on the sabbath days?" - Big Mistake by the Christian Church 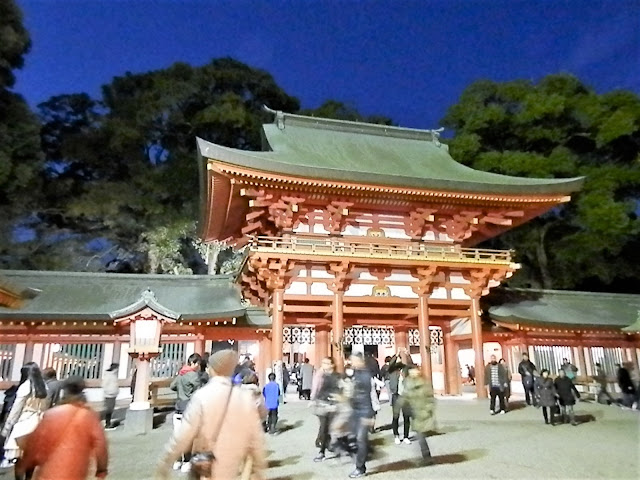 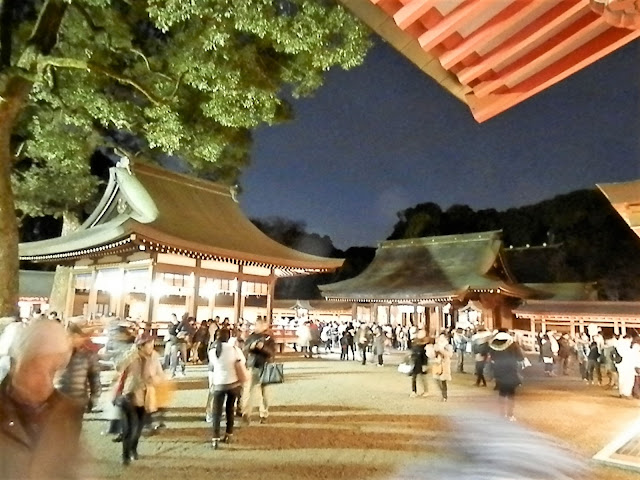 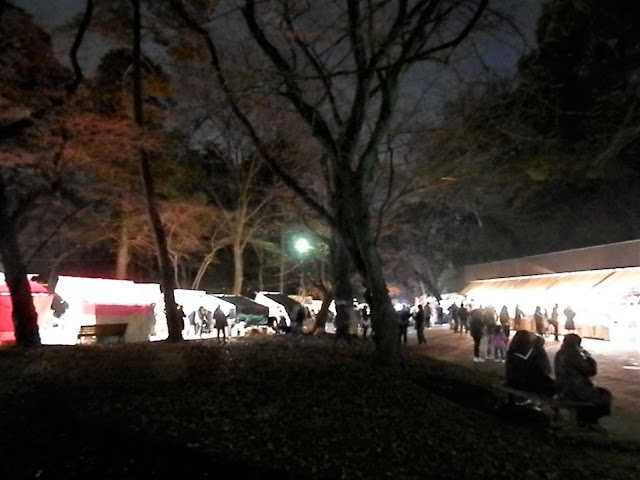 A December Holiday of a Shrine around Tokyo


Big Mistake by the Christian Church

It is said that it was not early Christians but Judaists that separated Christianity from Judaism.

But 30 years after His death or till the Jewish-Roman war, early Christianity was apparently a part of Judaism at the time.  Those who preached early Christianity also thought they were a kind of Judaists.  Accordingly, they did not write and establish a Christian bible.  The Jewish bible was also their bible.  Especially, even the Christian Gospels do not present Christ Jesus telling his followers or the audience of his preaching to leave Judaism and establish a new religion.

After the Jewish-Roman war, Jewish people lost the Temple of Jerusalem, the foundation of their religion, so that they came to rely on the Jewish Bible.  Later, they started to write and compile the Talmuds in Jerusalem and Babylonia.  Judaism became the religion more strictly based on the Jewish holy books.   So, they could not recognize early Christians as members of their religion.

So, early Christians rejected by Judaists came to have their own holy books.  The Gospels were adopted as their bible.  And, especially, they adopted the Gospel according to John, which focused on divinity of Christ Jesus.

So, we had better assume that the Gospels according to Mark, Luke, and Mathew were written before the decisive separation of Christianity from Judaism, bu the Gospel according to John was written in the process of the separation.

Having been free from Judaism, Christians found that they could regard Christ Jesus as God.  And they actually did so.  But it made the gap between the two religions despairingly wide.  No Judaists could accept or allow the belief that Christ Jesus was God.  Only for this reason, Judaists stuck to their religion even when Christianity became a mainstream in Europe and the world.

And, if the Christian Church declares that they made a big mistake by calling Christ Jesus God, the dignity, honor, and authority of God cannot be abated.

Mat 12:10 And, behold, there was a man which had his hand withered. And they asked him, saying, Is it lawful to heal on the sabbath days? that they might accuse him.
Mat 12:11 And he said unto them, What man shall there be among you, that shall have one sheep, and if it fall into a pit on the sabbath day, will he not lay hold on it, and lift it out?
Posted by EEreporter at 12/10/2017 08:09:00 PM
Email ThisBlogThis!Share to TwitterShare to FacebookShare to Pinterest
Newer Posts Older Posts Home