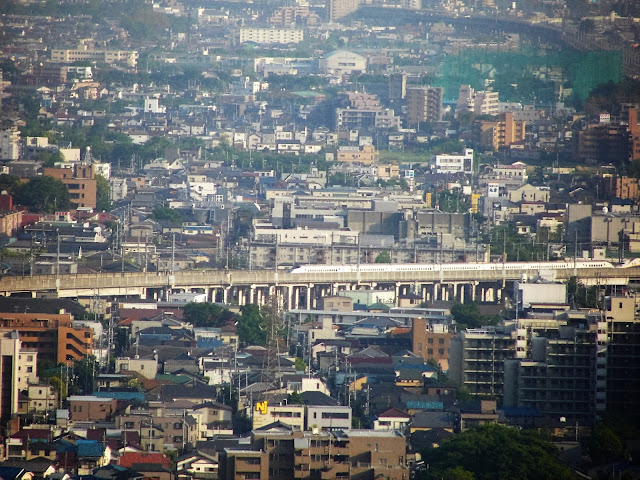 
Prayer to God to be Free From Ill Spirits

If nobody wants to be richer than others, there will be no crimes.

But there is another factor for evil deeds and crimes, ill spirits or Satan.  In the era when Christ Jesus was living, people believed existence of ill spirits and Satan.  They thought that if a person was haunted by an ill spirit or Satan, he or she would have acted like a mad or evil man or woman.

To cope with ill spirits or Satan, people have to always try to follow teaching of God, according to Christ Jesus.  Without receiving a decisive influence from an external world, minds of people can be captured by an ill spirit.  Bur today, commercialism is sending messages and images via TV broadcasting and the Internet that are intended to invoke and amplify material desire among the audience and consumers who will consequently have less resistance to influences of ill spirits and Satan.

Today, there must be more people, than we suppose, who are under influence of ill spirits and Satan.  Accordingly, tens of millions of people are neglected while they are suffering hardships and tragic fates, and news about such people in Africa, the Middle East, South Asia, etc. are reaching all over the world.   So, in this modern era, people who are controlled by ill spirits are not simply acting like mad men, but working coolly and rationally in Wall Street businesses, companies in the financial sectors in advanced countries, and big businesses all over the world.  However, on the other hand, tens of millions of people in some parts of the world are living very dangerous life.

So, people under control of ill spirits and Satan must look just ordinary people with some wealth.  They may not be violent at all in their behaviors.  They may look like observing laws and rules.  They must be living like normal citizens.   But they neglect tens of millions of poor people in the world while they know the fact.

We had better doubt common sense.  The society in which we live must be controlled by wealthy people, politicians, other elite members of the society who behave like honest men but actually whose minds are controlled by ill spirits and Satan.

Even Islam teaches that for Muslims to get free from ill spirits, they have to pray to Allah at least five times a day.

We need incessant prayer to Christ Jesus and God to be completely free from ill spirits and Satan.


Mar 9:29 And he said unto them, This kind can come forth by nothing, but by prayer and fasting.

Posted by EEreporter at 9/29/2016 11:34:00 PM Links to this post
Email ThisBlogThis!Share to TwitterShare to FacebookShare to Pinterest 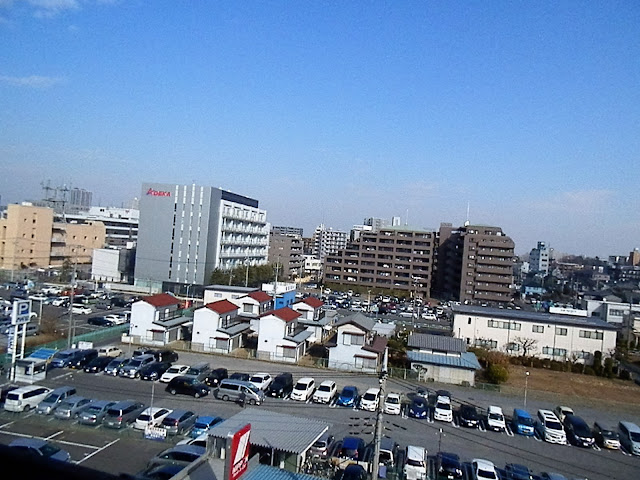 Christ Jesus and the Gospels

Christ Jesus did not order His disciples to write down His words and His actions for future generations.

Christ Jesus sometimes referred to the Old Testament, which means that He might think about a possibility that His words and deeds would be someday compiled in another Testament.  But He never made any efforts to keep His life in record.

It is in clear distinction from the case of Islam where the Koran has played an essential role.

So, it is enigma about Christianity: How Christ Jesus regards the New Testament, and especially the Gospels.

So, we have to judge whether or not the Gospels were written through guidance of the spirit of Christ Jesus.


Luk 9:28 And it came to pass about an eight days after these sayings, he took Peter and John and James, and went up into a mountain to pray.
Luk 9:29 And as he prayed, the fashion of his countenance was altered, and his raiment was white and glistering.
Posted by EEreporter at 9/29/2016 12:12:00 AM Links to this post
Email ThisBlogThis!Share to TwitterShare to FacebookShare to Pinterest

"Thou son of David" - Meaning of Believing in Christ Jesus 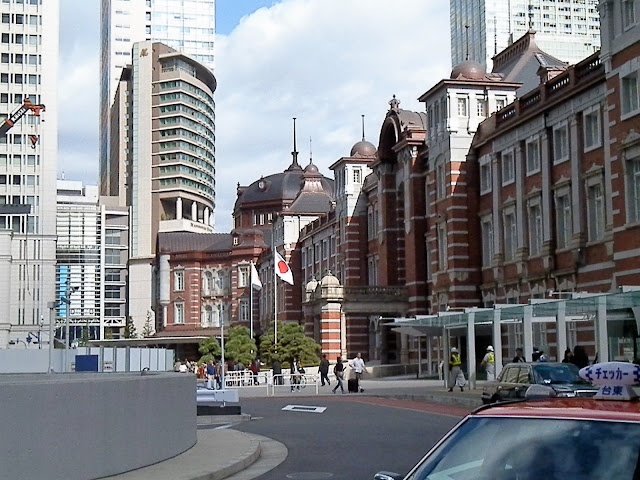 
Meaning of Believing in Christ Jesus

But life after death is either in Heaven or the hell according to Christ Jesus.  So, believing in Christ Jesus means understanding how to be allowed to enter the Heaven.

Accordingly, if you truly believe in Christ Jesus, you will have no fear for death, at least, in principle.

What is more important is believing in Christ Jesus means believing existence of God.

So, believing in Christ Jesus itself is salvation of our souls.

Mat 9:27 And when Jesus departed thence, two blind men followed him, crying, and saying, Thou son of David, have mercy on us.
Mat 9:28 And when he was come into the house, the blind men came to him: and Jesus saith unto them, Believe ye that I am able to do this? They said unto him, Yea, Lord.
Posted by EEreporter at 9/28/2016 12:11:00 AM Links to this post
Email ThisBlogThis!Share to TwitterShare to FacebookShare to Pinterest

"And the spirit cried" - Descendants of Abraham from a Stone 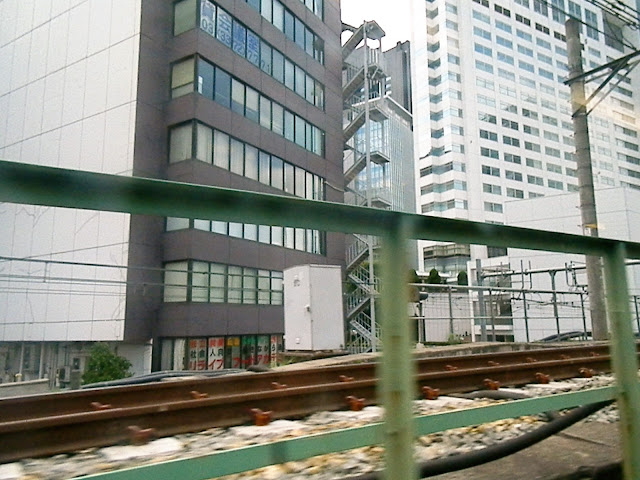 Descendants of Abraham from a Stone

Christ Jesus said that God can even make descendants of Abraham from a stone.

God also made Obama the first African American.  He could make a US President from a son of a modern African.

Whichever, if God intervenes in the 2026 US Presidential election, people must learn a holy lesson.


Mar 9:26 And the spirit cried, and rent him sore, and came out of him: and he was as one dead; insomuch that many said, He is dead.
Mar 9:27 But Jesus took him by the hand, and lifted him up; and he arose.
Posted by EEreporter at 9/27/2016 12:10:00 AM Links to this post
Email ThisBlogThis!Share to TwitterShare to FacebookShare to Pinterest

"Give God the praise" - Ultimate Precedence 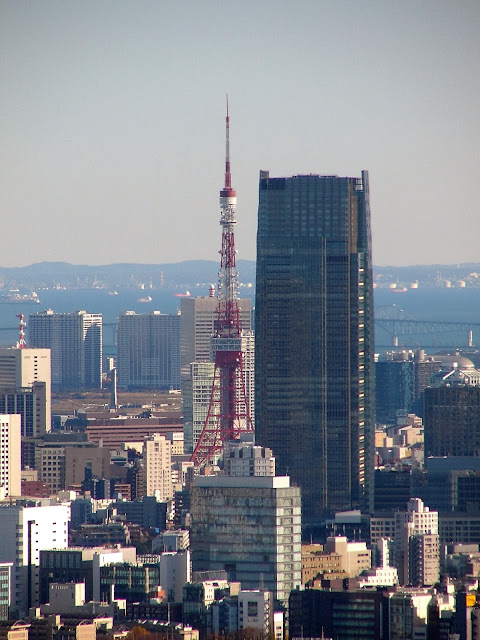 It is because there is the concept of the infinity that zero, 1, 2, 3. and other numbers exit.


Joh 9:24 Then again called they the man that was blind, and said unto him, Give God the praise: we know that this man is a sinner.
Joh 9:25 He answered and said, Whether he be a sinner or no, I know not: one thing I know, that, whereas I was blind, now I see.
Posted by EEreporter at 9/25/2016 12:53:00 AM Links to this post
Email ThisBlogThis!Share to TwitterShare to FacebookShare to Pinterest
Newer Posts Older Posts Home