"Agree with thine adversary quickly" - Islam and the Kingdom of God 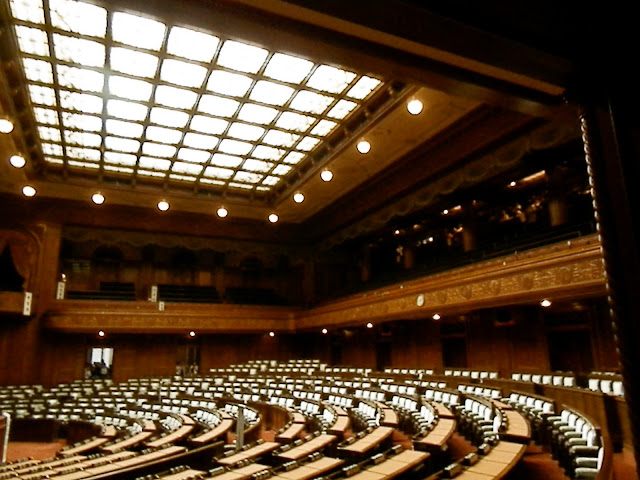 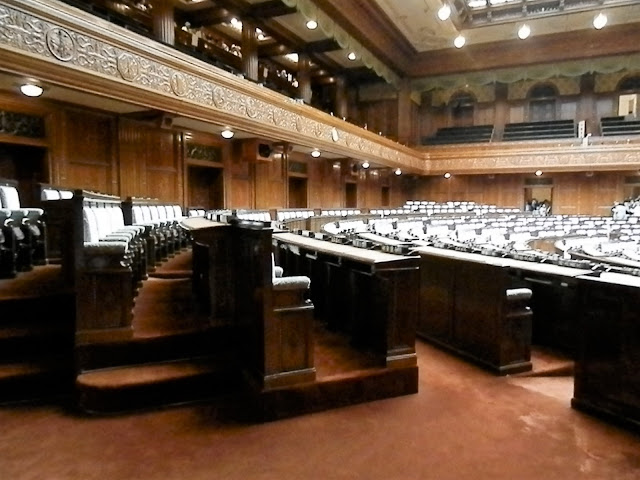 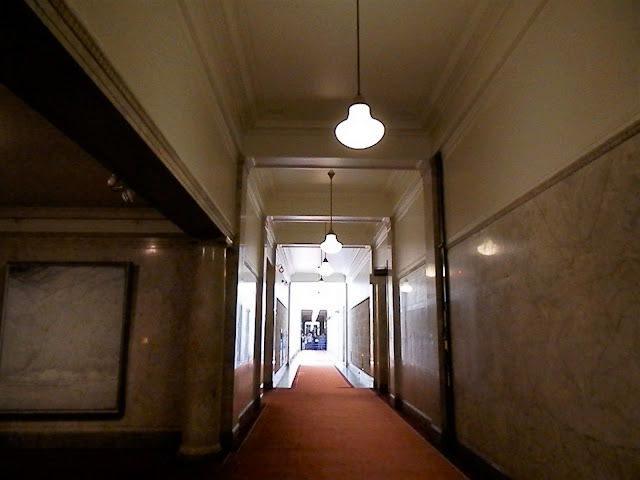 
Islam and the Kingdom of God

One of big differences between Christianity and Islam is the scope of governance by the religion.

In Christianity, the separation between the worldly power and the Heavenly power is assumed.  Emperors and kings of European countries govern politically their nations, but the Vatican or Christian churches govern spiritually peoples.  But in Islam, the words of the Koran and the teachings of God revealed in the Koran govern politically and spiritually all the Muslims in any Islamic nations.

In the modern times, the Christian countries and especially Western nations have almost completely separated the domain of science and technology from the domain of religion and faith based on the traditional concept of profane and sacred.  Science and technology have become great sources of modern material wealth.  And as development of science can be pursued without limit, material wealth can be pursued without limit.  Therefore Western commercialism, a framework for  pursuance of wealth, is expanding even over religious barriers.  Commercialism is arousing lust in people in a boundless manner.  Accordingly, the domain of religion and faith has dwindled.

So, in the worst case, this situation would result in the so-called Islamic terror on the Western world.  And the situation has deep roots.

To address this problem, Christians have to review their separation between sacred and profane, since Christ Jesus never formulated such a rule but He encouraged acceptance of the Kingdom of God.

Posted by EEreporter at 5/25/2017 11:55:00 PM Links to this post
Email ThisBlogThis!Share to TwitterShare to FacebookShare to Pinterest 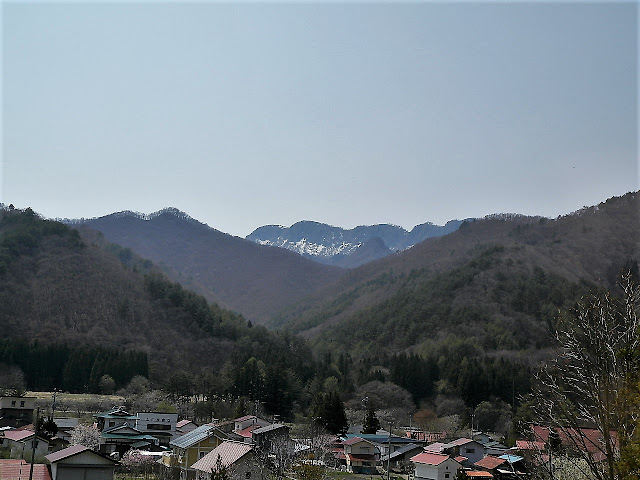 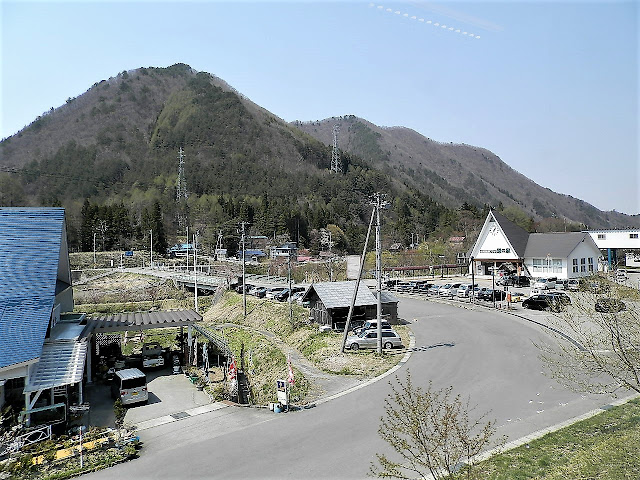 If Christ Jesus had not come back to life in the tomb, nobody believed that He was the Son of God or God Himself.  Accordingly there should not have been the religion Christianity.

If Christ Jesus had not appeared to the Apostles and other followers after the Resurrection, nobody believed that He was the Son of God or God Himself.  Accordingly there should not have been the religion Christianity.

But more importantly, if Christ Jesus had not ascended to Heaven but just disappeared somewhere around Palestine after making appearance to the Apostles and other followers following His Resurrection, nobody believed that He was the Son of God or God Himself.  Accordingly there should not have been the religion Christianity.

However, as Christ Jesus was born of a human mother, it is more natural to think that He died as a man.  So, a spirit given to Christ Jesus by God might have ascended to Heaven, but Christ Jesus as a man must have gone somewhere and lived to die a natural death.

Can modern Christians living in the world with advanced science and technology believe that Christ Jesus came back to life after the crucifixion but soon ascended to Heaven while the Apostles were watching Him?

The ascension of Christ Jesus to Heaven is a critical episode for the establishment of Christianity, but we cannot explain how it happened in a scientific or reasonable manner.


Luk 5:23 Whether is easier, to say, Thy sins be forgiven thee; or to say, Rise up and walk?
Luk 5:24 But that ye may know that the Son of man hath power upon earth to forgive sins, (he said unto the sick of the palsy,) I say unto thee, Arise, and take up thy couch, and go into thine house.
Posted by EEreporter at 5/23/2017 11:42:00 PM Links to this post
Email ThisBlogThis!Share to TwitterShare to FacebookShare to Pinterest

"one of the rulers of the synagogue, Jairus"- The Symbol of Christianity 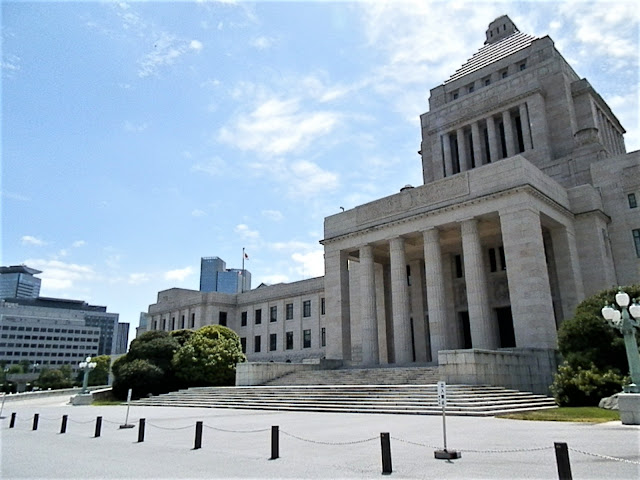 The Symbol of Christianity

If only the tomb of Christ Jesus had become empty after the Crucifixion and He had never appeared to His Apostles, they should not have preached teaching of Christ Jesus.

So, the Resurrection where Christ Jesus appeared as a living man before the Apostles is the key to foundation of Christianity.

And then Christ Jesus ascended to Heaven from a mountain in Galilee while His disciples were watching.  Afterwards, no followers of Christ Jesus saw Him.  But as Christ Jesus said to them to preach the gospel to the world, Peter and some others ventured into preaching a mission.


Mar 5:22 And, behold, there cometh one of the rulers of the synagogue, Jairus by name; and when he saw him, he fell at his feet,
Mar 5:23 And besought him greatly, saying, My little daughter lieth at the point of death: I pray thee, come and lay thy hands on her, that she may be healed; and she shall live.
Posted by EEreporter at 5/23/2017 12:16:00 AM Links to this post
Email ThisBlogThis!Share to TwitterShare to FacebookShare to Pinterest

"the Son quickeneth whom he will" - Saying Jesus is God is Too Easy? 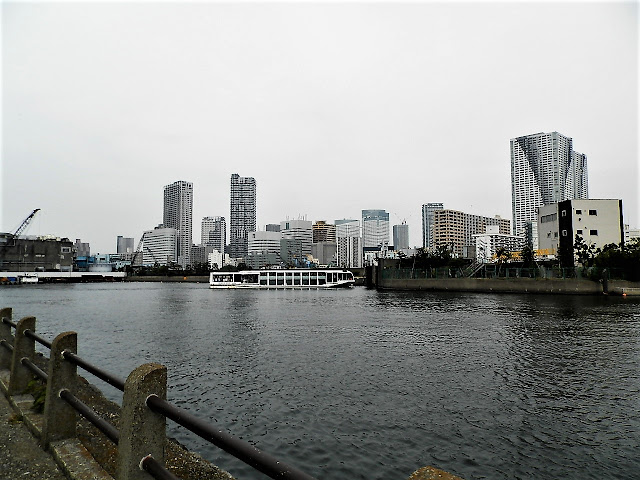 
Saying Jesus is God is Too Easy?

How did Roman citizens living about 1900 years ago come to believe in Christianity?

Probably if Roman citizens heard or read the story of the life of Christ Jesus as depicted in the Gospels, they could not easily or surely believe that Christ Jesus was God.

But when they heard and read words of Christ Jesus and later they thought about them, they must have come to believe that Christ Jesus had been sent by God, since none without direct support or linkage with God could deliver those words with full confidence.

So, what we need to do is to hear words of Christ Jesus and live in the light of His words, but not to assert or even think that Christ Jesus is God.

Indeed, which is easier for us to say that we believe that Christ Jesus is God or  to live in the light of His words or live in accordance with God's teaching?

Joh 5:21 For as the Father raiseth up the dead, and quickeneth them; even so the Son quickeneth whom he will.
Posted by EEreporter at 5/21/2017 10:07:00 PM Links to this post
Email ThisBlogThis!Share to TwitterShare to FacebookShare to Pinterest

"the Father loveth the Son" - What the Churches Request of People 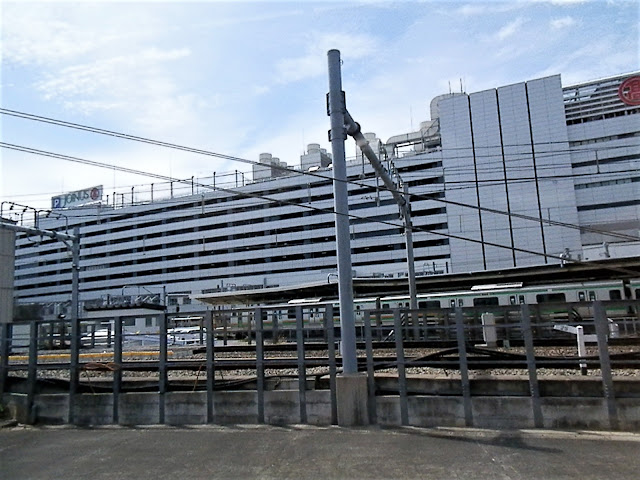 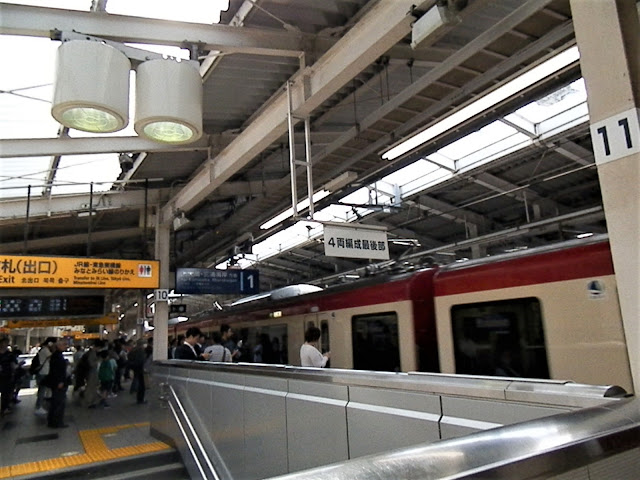 
What the Churches Request of People

If God had come to this world as a human being named Jesus, He should have appeared in Galilee out of nowhere.

He must not have had the parents, brothers, and sisters.   He must have just come to appear before Israelites, calling Himself God, preaching His teaching, healing every sick, reviving every dead, driving out every priest, and defeating Roman soldiers to make Israelites get independent again.  And then He might disappear to nowhere.  All the Israelites must have acknowledged that God had just come to save them from every evil.  They would have all the more believed in God.

So, it is natural to think that God sent part of His spirit to Jesus of Nazareth who then acted as God wished.

From the beginning, nobody had seen God before the appearance of Christ Jesus.  So, why could they identify Christ Jesus as God?  Could they make any distinction between God and some human being to whom God gave part of His spirit?  It is said that even Satan could perform miracles.

Christ Jesus did not claim that He was God.  He even forbade arguing about who He was.  Because His mission was to teach the words of God but not to be revered as God.  He must have a concern that People might call Christ Jesus God to show their superficial faith in God but might not follow God's teaching, if they thought that to admit Jesus' being God was more important than anything He preached.

It is absurd and does not meet God's intention of having sent His Son to the world.  To avoid this stupidity, Christ Jesus did not call Himself God, even if He should be God, since God is almighty or anything is possible for God.

So, to be a true follower of Christ Jesus, you should not call Him God, in my view.

Joh 5:20 For the Father loveth the Son, and sheweth him all things that himself doeth: and he will shew him greater works than these, that ye may marvel.
Posted by EEreporter at 5/21/2017 12:26:00 AM Links to this post
Email ThisBlogThis!Share to TwitterShare to FacebookShare to Pinterest
Newer Posts Older Posts Home