"some fell by the way side" - The Egg or The Chicken? Christianity or the Gospels? 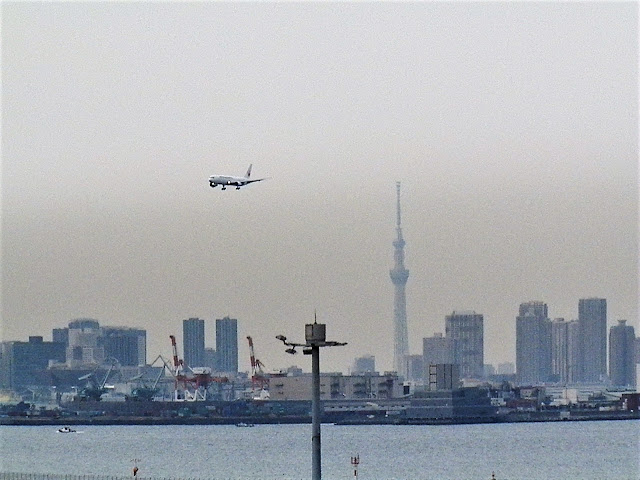 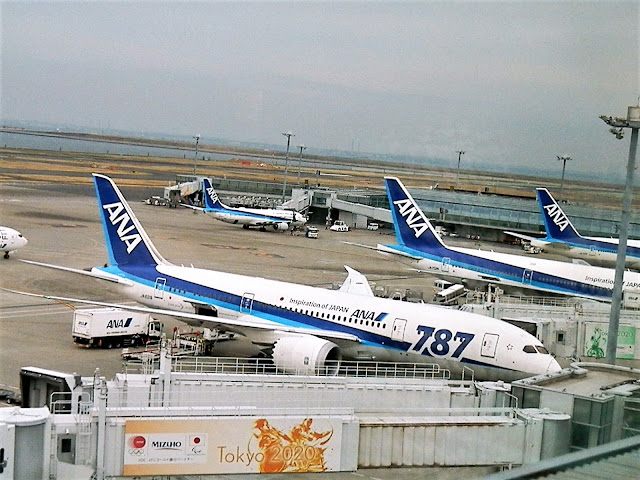 
The Egg or The Chicken?  Christianity or the Gospels?

There is a well-known argument: Which comes first, the egg or the chicken?  Then we may well ask: which came first, Christianity or the Gospels?

Some say that the only mission of the egg is to become a chicken while the chicken can perform various missions, so that this question is not a sound or reasonable one.

The bird that created the first egg that grew up as the first chicken was missed forever.  But from the beginning the Bibles were written to report what Christ Jesus was.  And Christ Jesus is the final status Christians are expected to be.

The mankind is far more precious than birds.


Mar 4:4 And it came to pass, as he sowed, some fell by the way side, and the fowls of the air came and devoured it up.
Mar 4:5 And some fell on stony ground, where it had not much earth; and immediately it sprang up, because it had no depth of earth:
Mar 4:6 But when the sun was up, it was scorched; and because it had no root, it withered away.
Mar 4:7 And some fell among thorns, and the thorns grew up, and choked it, and it yielded no fruit.
Mar 4:8 And other fell on good ground, and did yield fruit that sprang up and increased; and brought forth, some thirty, and some sixty, and some an hundred.
Mar 4:9 And he said unto them, He that hath ears to hear, let him hear.

Posted by EEreporter at 4/04/2017 11:27:00 PM Links to this post
Email ThisBlogThis!Share to TwitterShare to FacebookShare to Pinterest 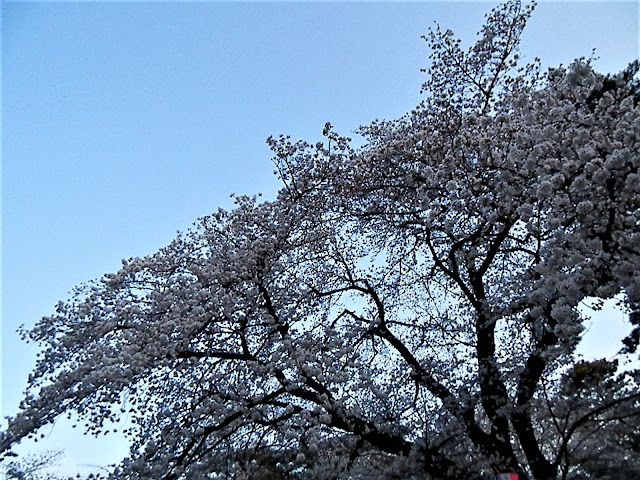 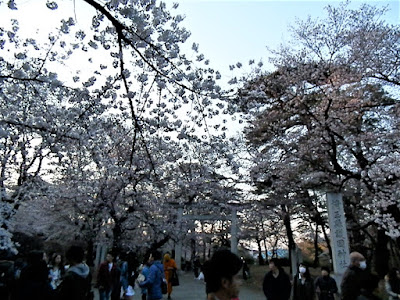 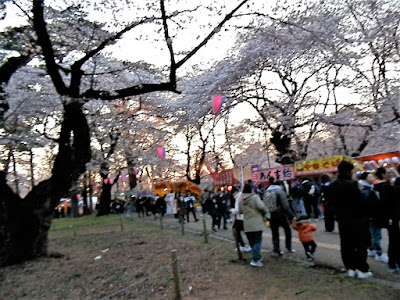 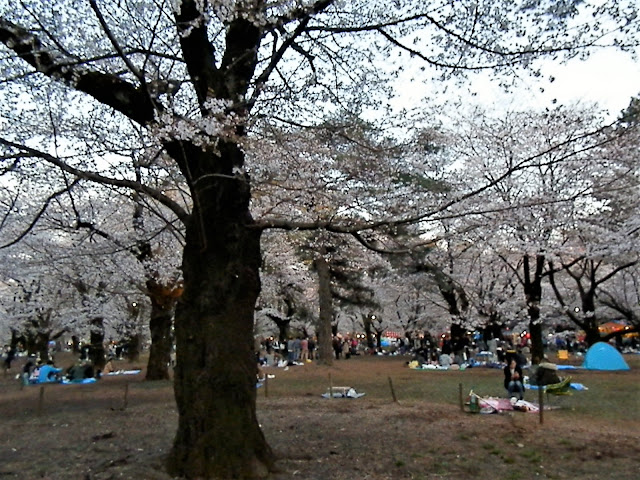 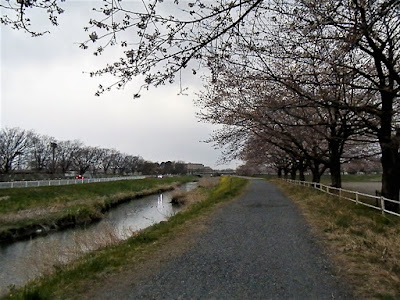 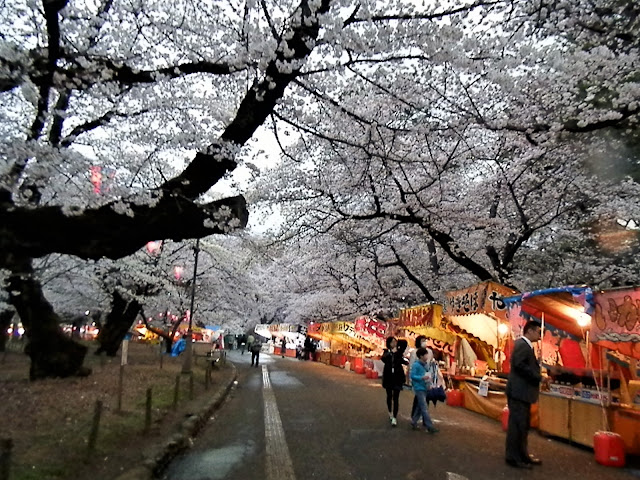 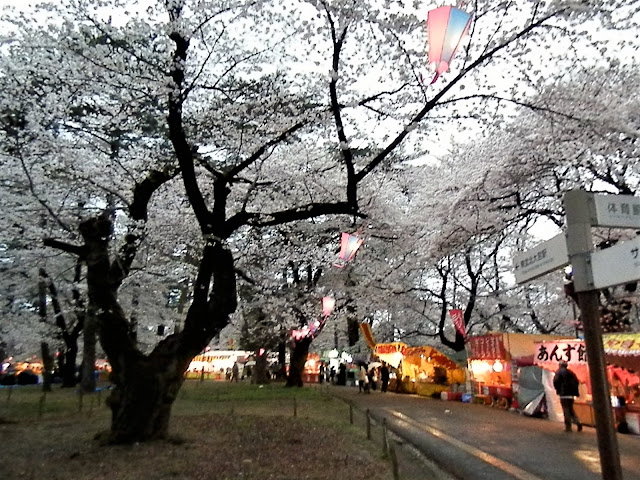 
There is a big gap between Christ Jesus and St. Paul who set the foundation of the religion Christianity as we know today.

Christ Jesus is revolutionary, and His teaching is beyond the norm of the human society without mentioning the Jewish society 2000 years ago.  However, Paul wrote how Christians should live in accordance with the authority of the human society.  Christ Jesus is not afraid of challenging persons with power, but Paul recommended to obey them.  Christ Jesus clearly tried to demolish power in this world, but Paul taught how to live in obedience to worldly rulers.

If we don't have the Gospels according to Mark, Luke, Mathew, and John but only letters and other documents written by Paul in the New Testament, we must know a very different Christianity.

However, wisdom of Christians in these 2000 years has accepted both the Gospels and Paul's documents.  Nonetheless, the origin of Christianity is Christ Jesus but not Paul.  And, more interestingly, the Vatican seems to highly rely on Paul's documents while it never counted Paul as its first Pope or pre-first Pope.

Or, does the Vatican regard Paul as a kind of God?

Luk 4:3 And the devil said unto him, If thou be the Son of God, command this stone that it be made bread.
Luk 4:4 And Jesus answered him, saying, It is written, That man shall not live by bread alone, but by every word of God.
Posted by EEreporter at 4/03/2017 06:55:00 PM Links to this post
Email ThisBlogThis!Share to TwitterShare to FacebookShare to Pinterest
Newer Posts Older Posts Home