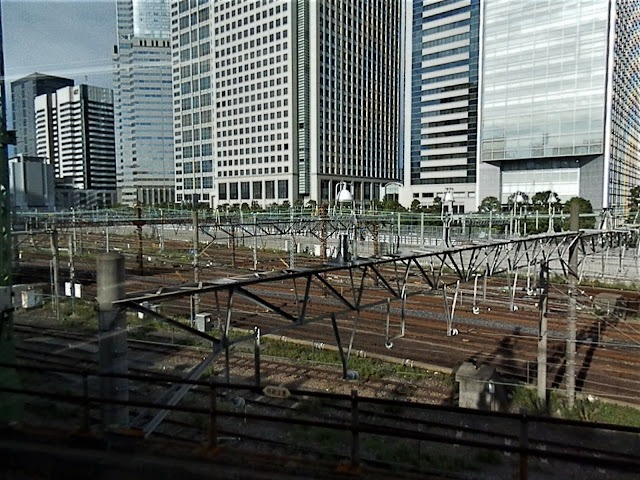 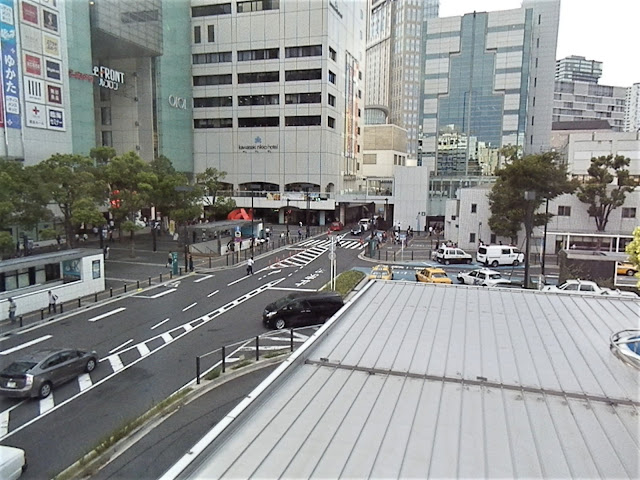 Tokyo and its extension


One of Mysteries of Early Christianity


The Gospel of Mark 6:3 and the Gospel of Matthew 13:55–56 state that James, Joses (or Joseph), Jude and Simon were the brothers of Jesus, the son of Mary. The same verses also mention unnamed sisters of Jesus. Mark 3:31–32 tells about Jesus' mother and brothers looking for Jesus. A verse in the Epistle to the Galatians 1:19 mentions seeing James, "the Lord's brother", and none other of the apostles except Peter, when Paul went to Jerusalem after his conversion. The "brothers of the Lord" are also mentioned, alongside (but separate from) Cephas and the apostles in 1 Corinthians 9:5, in which it is mentioned that they had wives. Some scholars claim that Jesus' relatives may have held positions of authority in the Jerusalem area until Trajan excluded Jews from the new city that he built on its ruins.
https://en.wikipedia.org/wiki/Brothers_of_Jesus

Among them James was especially notable:


Modern interpretation
The Encyclopædia Britannica relates that "James the Lord's brother was a Christian apostle, according to St. Paul, although not one of the original Twelve Apostles."[1] According to Schaff, James seems to have taken the place of James the son of Zebedee, after his martyrdom, around 44 AD.[14]

Modern historians of the early Christian churches tend to place James in the tradition of Jewish Christianity; whereas Paul emphasized faith over observance of Mosaic Law, James is thought to have espoused the opposite position.[clarification needed][note 6]

According to Schaff, James was the local head of the oldest church and the leader of the most conservative portion of Jewish Christianity.[14] Scholar James D. G. Dunn has proposed that Peter was the "bridge-man" (i.e. the pontifex maximus) between the two other "prominent leading figures": Paul and James the Just.
https://en.wikipedia.org/wiki/James,_brother_of_Jesus#Modern_interpretation

But James was killed by the Judaism authority in Jerusalem.


According to Josephus James was stoned to death by Ananus ben Ananus.[73]

Clement of Alexandria relates that "James was thrown from the pinnacle of the temple, and was beaten to death with a club".[68]

Hegesippus cites that "the Scribes and Pharisees placed James upon the pinnacle of the temple, and threw down the just man, and they began to stone him, for he was not killed by the fall. And one of them, who was a fuller, took the club with which he beat out clothes and struck the just man on the head".
https://en.wikipedia.org/wiki/James,_brother_of_Jesus#Death

Christianity was born through all these tragic deaths.  It tells how strong hatred, anger, and hostility against them were.  It also means that Christianity was established through literally deadly conflicts between the camp of Christ Jesus and that of opponents.

Judaism had also the history of deadly conflicts with other tribes and religions.  Islam was also established through wars.  The three great monotheistic religions were all launched through deadly fights between believers and opponents.  We may as well change our views on the religions.

Especially, it is grave that Christ Jesus and one of His brothers were killed by religious enemies in Jerusalem, since Christ Jesus was the Son of Gog who must have power to save his brother.  Why didn't Jesus help and save James?  It is one of mysteries of early Christianity.

Mat 10:11 And into whatsoever city or town ye shall enter, enquire who in it is worthy; and there abide till ye go thence.

Posted by EEreporter at 10/11/2018 10:48:00 PM Links to this post
Email ThisBlogThis!Share to TwitterShare to FacebookShare to Pinterest 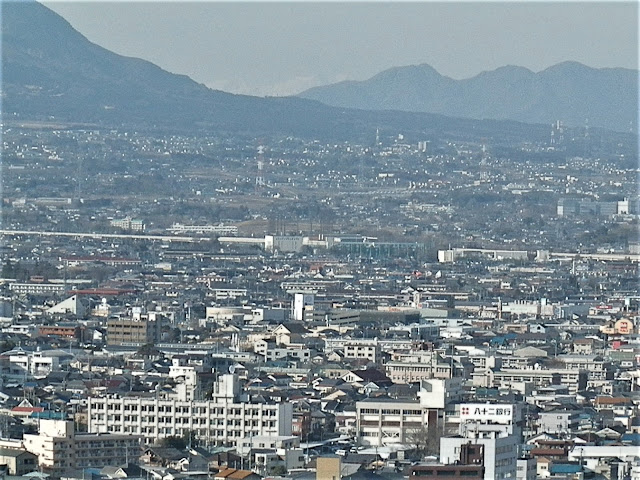 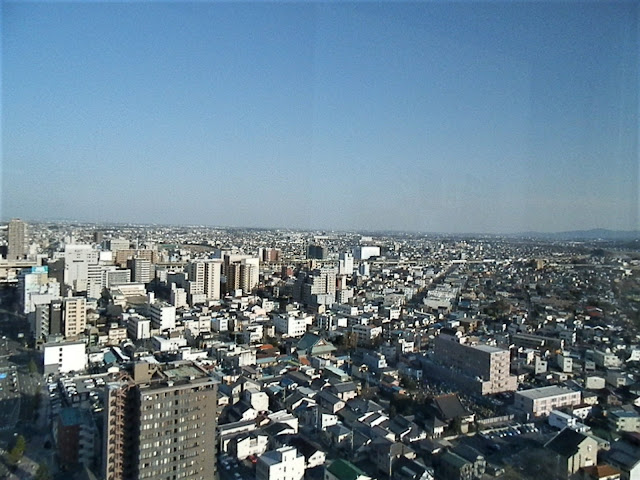 A City North of Tokyo

It is now thought among experts that the Gospel according to Mark was actually based on a story told by St. Peter.

That must be the reason why the Gospel according to Mark was adopted for canonical books, and other Gospels according to Matthew, Luke and John followed Mark.

Indeed, in the Gospel according to Mark, other scenes and conversations between Christ Jesus and other disciples are rare, and some episodes only Peter had known were recorded.  Mark must have traveled with Peter after Peter disappeared from the Acts around 48 AD, leaving Jerusalem to run away from persecution by the Jewish authority.  But was the Gospel written during this journey?  The Acts did not say even Paul and Peter met in Rome although both were killed by Emperor Nero in Rome.

As Peter belonged to Judaism that had its own Bible, it is unthinkable that Peter presented a new holy book.  Peter must have preached by talking to people outside Palestine without distributing the Gospel based on his memory and written by Mark.  So, there must have been a strong motivation for Peter to have Mark write a story of Christ Jesus and Peter.  As finally Peter went to Rome, he must have met Paul and tried to save Paul from a Roman trial.  To save Paul, Peter must have tried to show who and what Christ Jesus was to the Roman authority.  If Roman citizens understood their religion was not a dangerous religion, Paul might be released.  So, Peter must have had Mark write the Gospel.

Accordingly, the Gospel according to Mark was regarded as authentic among early Christians since its release to the public.  Therefore, Matthew, Luke, and John who had never seen Christ Jesus living and preaching had to partly or mostly copy Mark, although they must have also heard some other facts from Peter or Mark, thus modifying the Gospel of Mark.

But why did not Luke write the Paul and Peter met in Rome?  It is another mystery.


The Gospel of Mark or of Peter?

There is extremely reliable evidence through church tradition and early church historians that the Gospel of Mark is actually the gospel of Peter. Peter is said to have dictated his discipleship with Jesus to John Mark, who was a companion of his for many of the later years of his life. If you read the Gospel of Mark you can see the extremely fine details of what appears to be an eyewitness from the perspective of Peter. John Mark was not ever a disciple of Jesus and he was not an apostle. There is little doubt that the work of Mark and his gospel is actually the story of Peter who retold the story and then was written down by John Mark. This is testified by the fact that Mark was not present for Jesus’ ministry and the extremely intimate details that are described in Mark. Some of the events where Peter, John, and James who were often alone with Jesus, like the Transfiguration, are like a first-person retelling of the story.

Luk 10:8 And into whatsoever city ye enter, and they receive you, eat such things as are set before you:
Posted by EEreporter at 10/08/2018 02:29:00 PM Links to this post
Email ThisBlogThis!Share to TwitterShare to FacebookShare to Pinterest
Newer Posts Older Posts Home