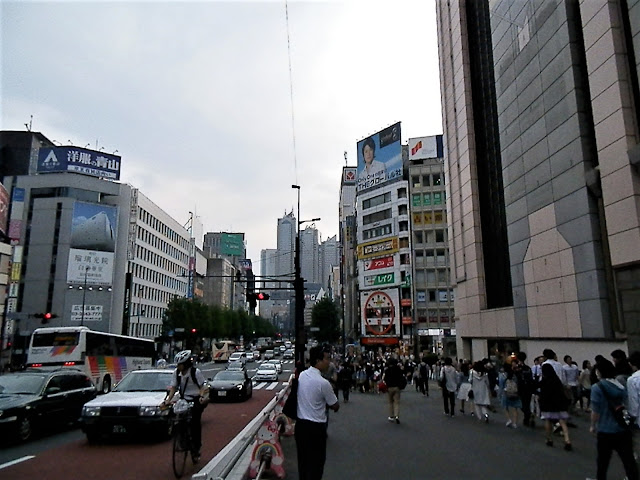 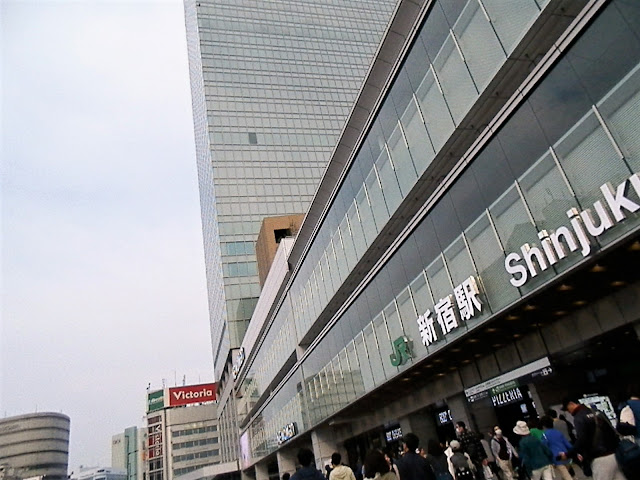 Judaism and Christianity Belong to One System

Christ Jesus used various teachings of Judaism in His preaching to Jewish people.  He quoted many words from the Old Testament.

It was just like everybody knew that there are many works of literature in this world.  But, those who could identify Shakespeare as the most important writer can discuss literature most effectively.

Jewish priests might know all the teachings of Judaism, but they could not see what teachings among them were important and had special meaning.

From the beginning, teachings in Judaism were not worked out by Jewish people.  They were give by God.  If Jewish people did not satisfy God in their interpreting the words of God written in the Old Testament, it is natural that God would send a new teacher to Jewish people.

Luk 4:14 And Jesus returned in the power of the Spirit into Galilee: and there went out a fame of him through all the region round about.
Luk 4:15 And he taught in their synagogues, being glorified of all.

Posted by EEreporter at 4/14/2018 11:51:00 PM Links to this post
Email ThisBlogThis!Share to TwitterShare to FacebookShare to Pinterest

"Whosoever drinketh of this water" - Revolutionary Christianity for Roman Citizens 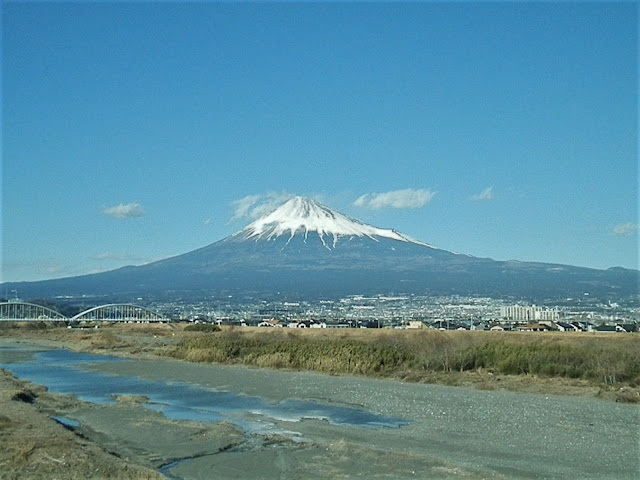 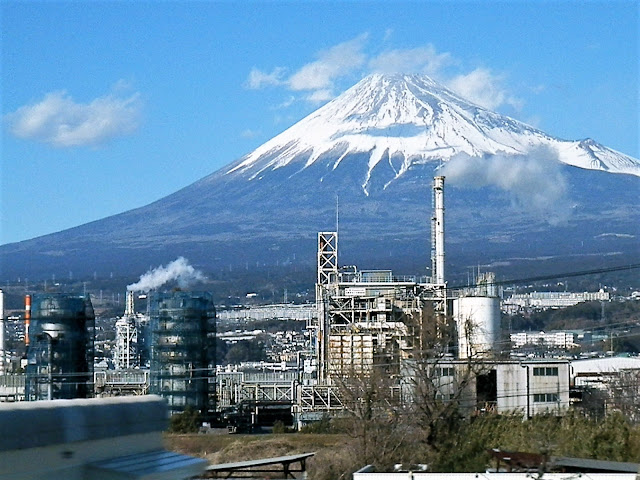 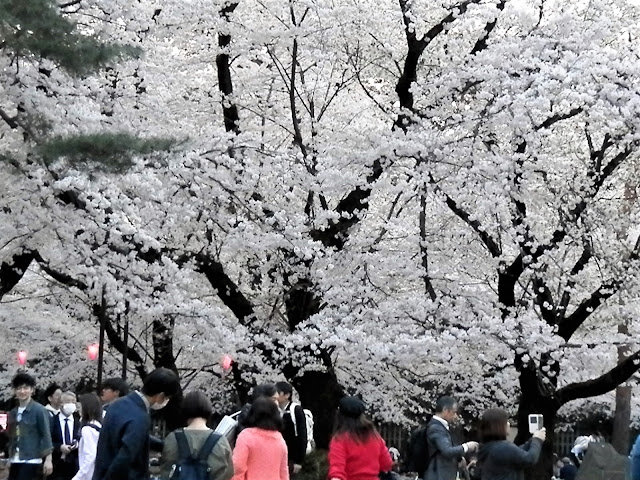 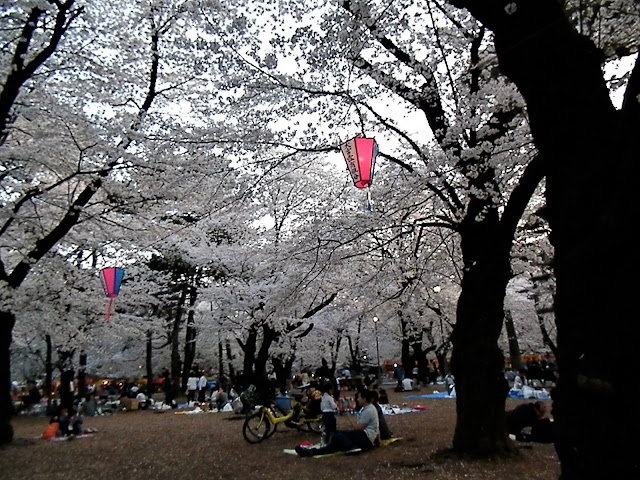 When Christianity was preached among Roman citizens between the first century and the fourth century, the creed that Christ Jesus was God was not established and fixed.

One notable fact is that the Gospels were written in Greek and then in Latin, so that most of Roman citizens with literacy could read the Gospels unlike Europeans living in the Middle Ages or till the 16th century.  Another notable fact is that Jewish people accounted for 10% of all the population in the Empire and there were many Jewish people in every major city in the Empire, so that Judaism was not new and strange to Roman citizens.

It must be as if poor Romans had found bright light in the darkness of their lives.  There is Heaven, and God in Heaven loves poor people, they must have realized.  Before Christianity, there were no such teachings in the Empire.  It was revolutionary and groundbreaking.  Roman citizens must have first realized existence of God through early Christianity and words of Christ Jesus.

It is hard for us now to see how revolutionary the early Christianity was to Roman citizens in early centuries.  But it must tell the essence of this religion. 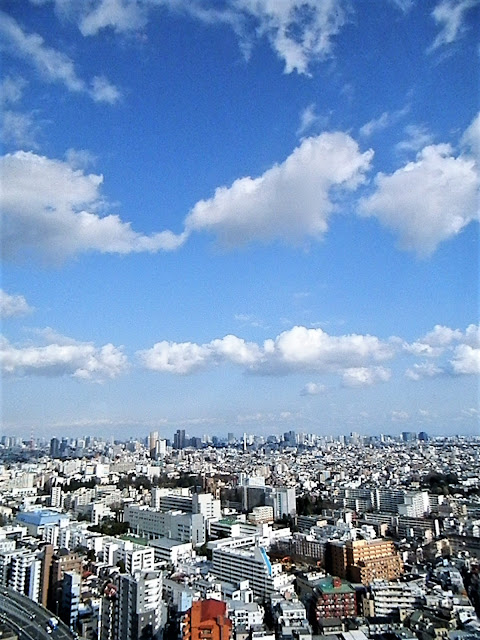 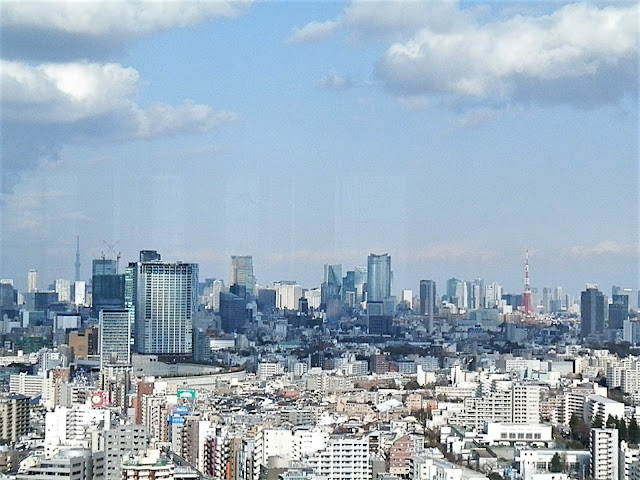 
It was in 476 that the Western Roman Empire went to ruin.  And, it was in 1492 that Columbus reached America.

Roughly speaking in the early 500 years since the emergence of Christ Jesus, Christianity spread in the Roman Empire till the the Western Roman Empire vanished.   And it has been these 500 years that Christianity prevailed in America to date.  And for 1000 years roughly between 500 and 1500, Christianity got a foothold in Europe around the Vatican, which is also called the Middle Ages.

Today, the nation where Christian activities are most  prominent is the US.  And, sometimes the US is compared to the Roman Empire for its super-power in military, economy, technology, etc.  So, in terms of Christianity history, the Roman Empire and the United States are the key players.

It is apparent that some components of Christianity contributed to the fall of the Empire.

On the other hand, the US has been mostly developed and cultivated by Christian Europeans who fled Europe under the strong influence of the Vatican.  Europe has the Vatican, but the US has also freedom of Christianity.  This must be a design by God in the human history.  By viewing these 2000 years in this way, we might be able to understood meaning of the history in these 2000 years.

Before the start of the Christian Era, Judaism had been the only player in terms of religion given by true God.  And, Christ Jesus, the Son of God, appeared among Jewish people.  But, now 2000 years after the Christian Era, Islam has come to appear as another important factor.  It is unlikely that Islam will supersede the Vatican or American Christianity.  But Islam must influence the future of the Vatican and the Christian US.

We are now at the changing moment of the history or on the cusp of the religious trend.


Mar 10:12 And if a woman shall put away her husband, and be married to another, she committeth adultery.
Posted by EEreporter at 4/12/2018 11:40:00 PM Links to this post
Email ThisBlogThis!Share to TwitterShare to FacebookShare to Pinterest

"Whosoever shall put away his wife" - Laughable Failure of Satan 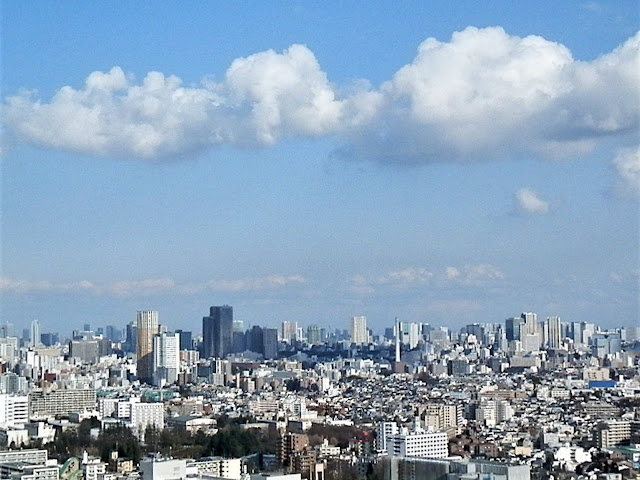 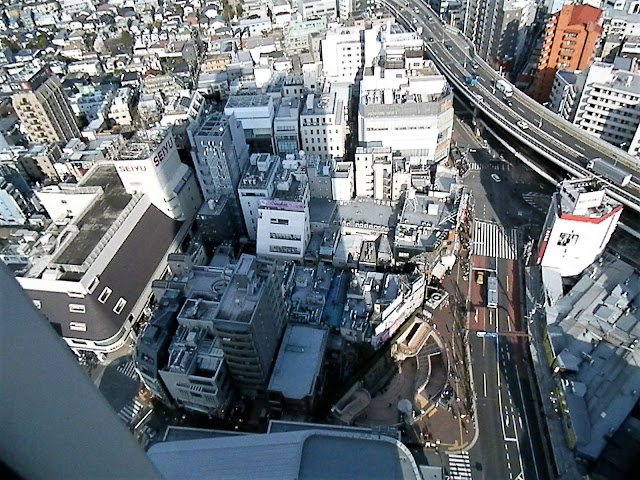 The true leading players of the Gospels were God and Satan.  God sent his Son to the tribe of Jewish people He most loved to have the kingdom of God come into the human world.  But, Satan who hated God tried to prevent it, so that Satan tried to kill Christ Jesus.

Matthew 24
23 Jesus replied, “The one who has dipped his hand into the bowl with me will betray me. 24 The Son of Man will go just as it is written about him.But woe to that man who betrays the Son of Man! It would be better for him if he had not been born.”
25 Then Judas, the one who would betray him, said, “Surely you don’t mean me, Rabbi?”

However, Christ Jesus meant that it is better for anyone not to have been born if he is to be used by Satan.  This must be the expression of contempt for Satan and those used by Satan.


Mar 10:11 And he saith unto them, Whosoever shall put away his wife, and marry another, committeth adultery against her.
Posted by EEreporter at 4/12/2018 12:03:00 AM Links to this post
Email ThisBlogThis!Share to TwitterShare to FacebookShare to Pinterest

"his angels charge over thee" - Truth Revealed to Poor People 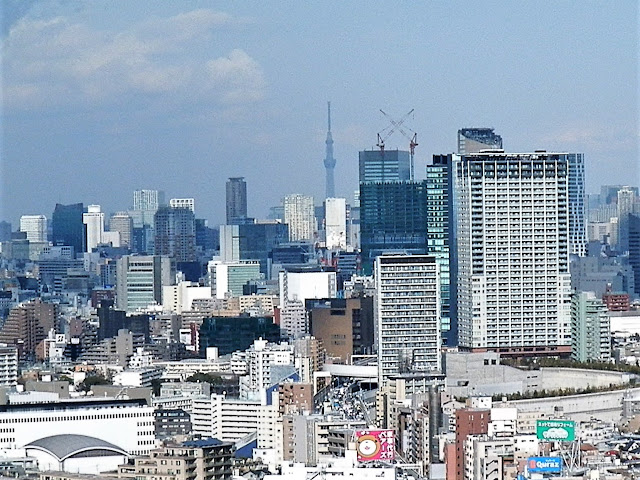 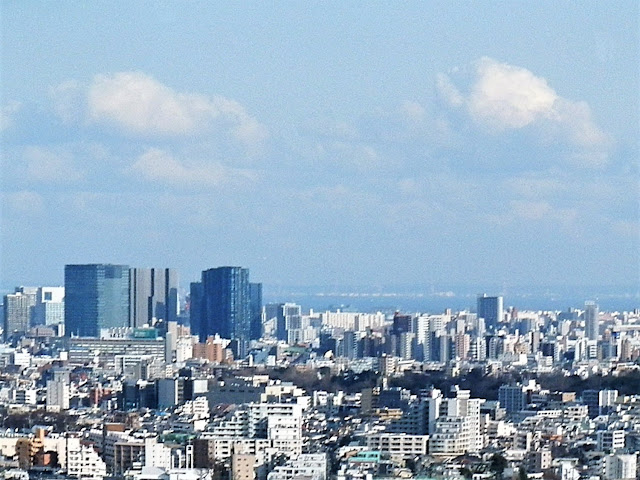 Poor men can see the world from a very different angle from rich men.

Sometimes a very rich scholar is surprised to find that a poor man  without academic background realizes the essence of a very profound logic or ideology regarding humanity or society.  But, it is the other way about.  There is truth only poor men can see.  Or poor men can see or feel truth of what scholars could only understand through hard study and great efforts.  Even Christ Jesus said the God revealed truth to children.

Luk 10:21 In that hour Jesus rejoiced in spirit, and said, I thank thee, O Father, Lord of heaven and earth, that thou hast hid these things from the wise and prudent, and hast revealed them unto babes: even so, Father; for so it seemed good in thy sight.

Very rich and successful people could only see the world through a thick haze wealth and material produce.  They could see how others are making efforts to get money and wealth.  But they could not see the value of humanity and the effects of spiritual virtue.  There is truth of this society and world only the poorest man in the world could realize and understand.  And, children are a kind of materially poor people.  They could also feel such truth.

Accordingly, for a man to understand the world and to be enlightened, he has to be poor, at least materially.  That is why the Buddha was poor and his followers had to be poor to understand truth of this world and the universe.  Moses and other saints were also poor to hear words of God.  Christ Jesus was so poor without money while engaging in His holy mission.  Even Mohammad was poor in a cave to hear words of God and His angels.

Rich scholars and professors living and studying in enriched environment could learn many things, facts, and theories.  They could even make up complicated theories and concepts.  But what they could attain was, generally speaking, poor in truth and effect.

So, words of poor Christ Jesus are still so deep and high in terms of the degree of truth that many scholars and professors of today are studying and analyzing them.  However, the essence of Christ Jesus' words could be only realized by poor people without academic backgrounds.


Luk 4:10 For it is written, He shall give his angels charge over thee, to keep thee:
Posted by EEreporter at 4/10/2018 11:15:00 PM Links to this post
Email ThisBlogThis!Share to TwitterShare to FacebookShare to Pinterest
Newer Posts Older Posts Home