""Judge not" - God of Judaists and Christians and Muhammad 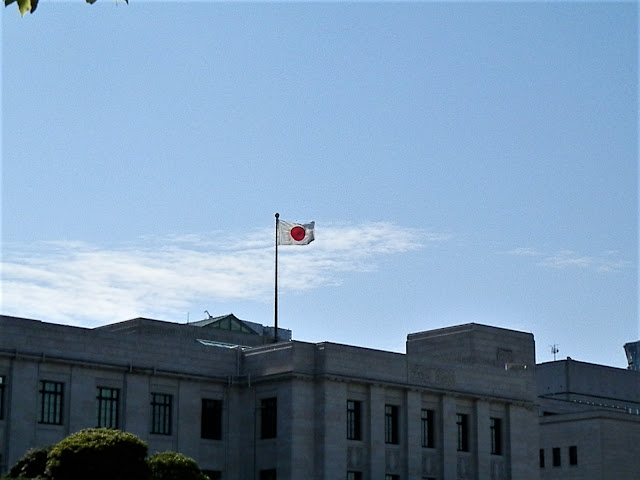 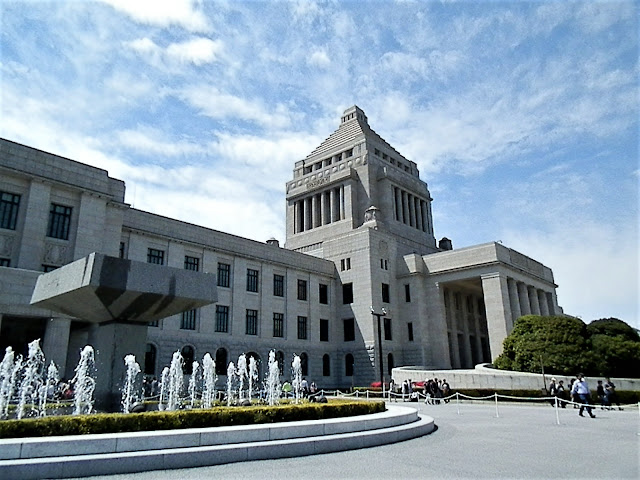 God of Judaists and Christians and Muhammad

It is said that before Muhammad Arabs were worshiping various gods.

In response, Muhammad launched his own religion, though still worshiping the God of Judaists and Christians.

It may not be too late for Juadaists and Christians to admit Islam, though.


Mat 7:1 Judge not, that ye be not judged.
Mat 7:2 For with what judgment ye judge, ye shall be judged: and with what measure ye mete, it shall be measured to you again.

Posted by EEreporter at 7/01/2017 11:23:00 PM
Email ThisBlogThis!Share to TwitterShare to FacebookShare to Pinterest

"shall he not much more clothe you" - Minds and Hearts, Not Products of Material 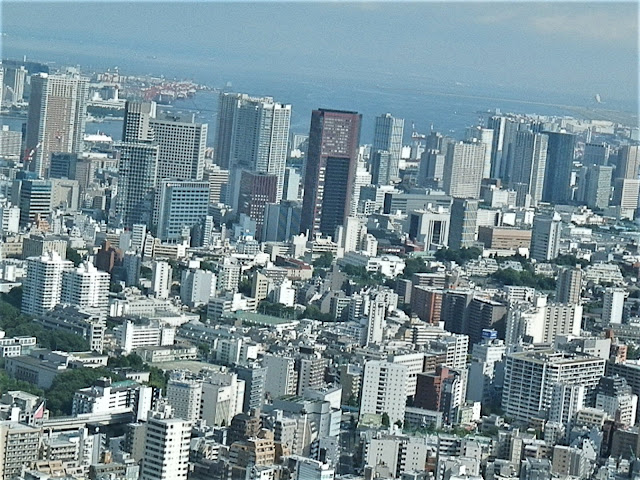 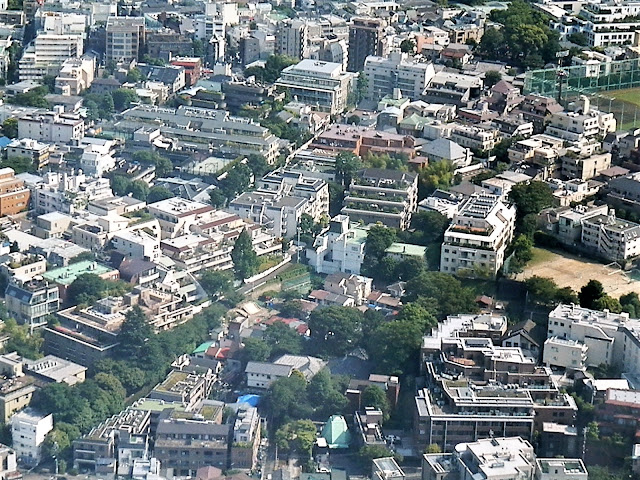 Minds and Hearts, Not Products of Material

The modern science cannot yet answer some simple questions: Of what is light or an electron made?

For example, we can answer that water is made of hydrogen and oxygen.  So, everything in this universe looks like being made of raw materials.  But of what is light or an electron made?

Or the core of any atomic element is a proton consisting of three quarks.  But of what a quark is made of?

According to a theory, when this material universe was created, vacuum energy turned to material energy that generated time and space as well as light and other elemental particles such as electrons and quarks.  Then the raw material of everything in this universe is the vacuum energy.  But why and how did the energy change itself to material energy and further to time and space as well as elemental particles are mystery.

Put simply, the material world we live in is essentially made of the vacuum energy that does not belong to this material universe.  So, foundation of our material existence is so obscure and ambiguous.

It might suggest that work of our minds and consciousness are also based on obscure and ambiguous foundation.  However, the essence of our spiritual existence should come from the sphere outside this material universe like every substance in this universe is made of the vacuum energy that belongs to the space that existed before emergence of this material universe.

Accordingly, just like scientists believe the vacuum space out of this material space, we should believe that there is the spiritual space including Heaven and the hell.   Our spirit should come from there.

Anyway, believe or not our minds and hearts are not products of material in this universe.  It means we must admit existence of God more than existence of ourselves.

Mat 6:30 Wherefore, if God so clothe the grass of the field, which to day is, and to morrow is cast into the oven, shall he not much more clothe you, O ye of little faith?
Posted by EEreporter at 6/30/2017 11:43:00 PM
Email ThisBlogThis!Share to TwitterShare to FacebookShare to Pinterest 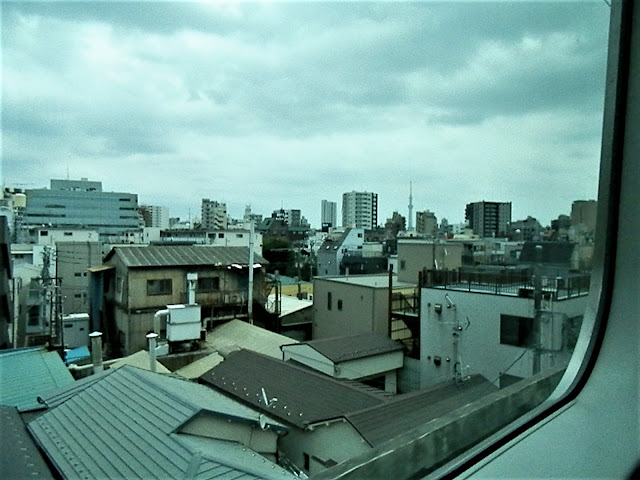 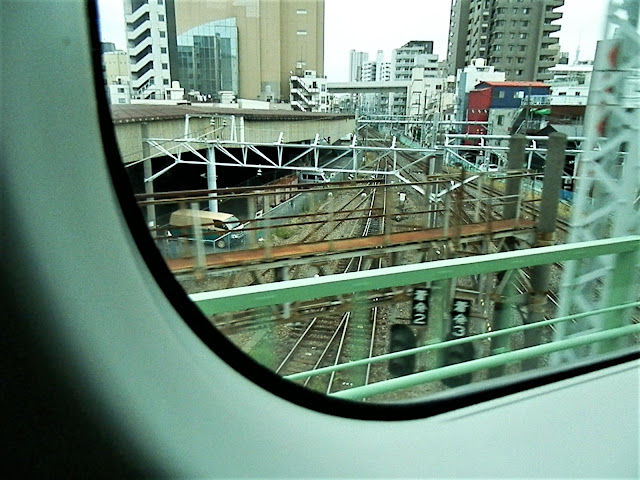 Black Plague and Faith in God

There is a theory that 70 million Europeans immigrated into America for about a century before WWII.

The main reason is that Europeans had destroyed forests and woods in a large scale.  To promote civilization, they thought it was good and just to destroy woods and forests for centuries even before the start of the Industrial Revolution.  Even those living in woods were sometimes wrongly attacked and accused of being witches.   But for people to live, woods and forests were needed.  So, many Europeans left Europe for America where a great number of woods existed.

In Europe, after woods destroyed, fields of grass were generated.  Wolves and other wild animals were wiped away.  But rats and other small animals remained.   However black rats became the source of black plague.  Plague bacteria were transferred from black rats to fleas.  Fleas bit human beings who then fell in black plague.

With expansion of civilization, European forests were changed to fields of grass, which triggered an epidemic of black plague many times.

In Japan, woods and forests were not so drastically destroyed.  The traditional Japanese agricultural system based on paddy fields needed mountains behind paddy fields as various resources such as farmyard composts.  So, in Japan, black plague has never spread.

Anyway, black plague must have had a grave influence on the Vatican.


Mar 6:25 And she came in straightway with haste unto the king, and asked, saying, I will that thou give me by and by in a charger the head of John the Baptist.
Mar 6:26 And the king was exceeding sorry; yet for his oath's sake, and for their sakes which sat with him, he would not reject her.
Mar 6:27 And immediately the king sent an executioner, and commanded his head to be brought: and he went and beheaded him in the prison,

Mar 6:28 And brought his head in a charger, and gave it to the damsel: and the damsel gave it to her mother.
Mar 6:29 And when his disciples heard of it, they came and took up his corpse, and laid it in a tomb.
Mar 6:30 And the apostles gathered themselves together unto Jesus, and told him all things, both what they had done, and what they had taught.
Mar 6:31 And he said unto them, Come ye yourselves apart into a desert place, and rest a while:
Posted by EEreporter at 6/30/2017 12:13:00 AM
Email ThisBlogThis!Share to TwitterShare to FacebookShare to Pinterest

"Bless them that curse you" - Useless 2000 Year Efforts 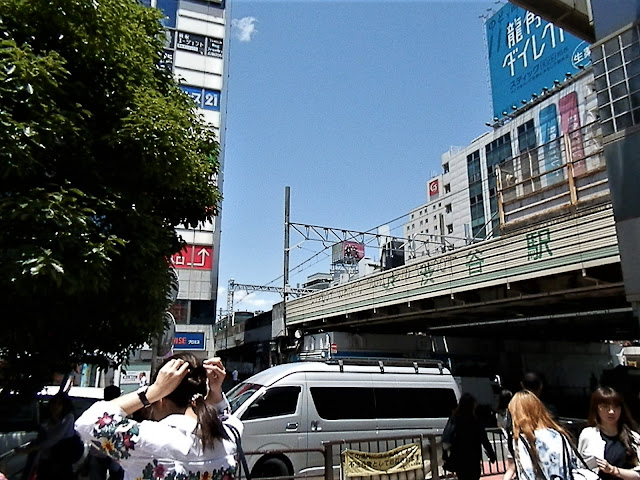 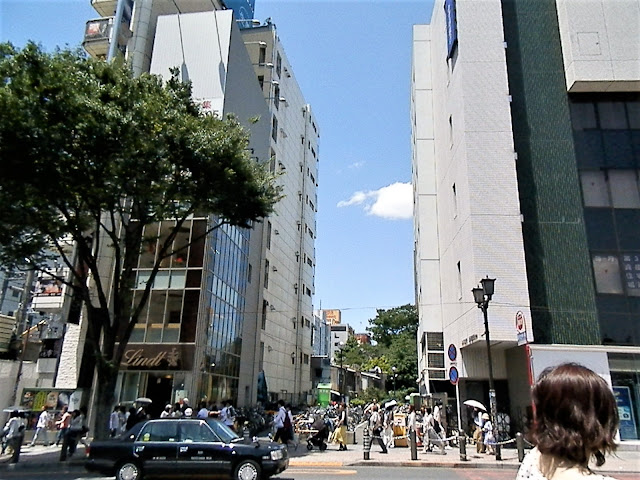 However natural resources are limited.  Ultimately, the end of this cycle of economy will come.  What's more people use a great amount of energy running this economy cycle.  Discharged energy to the environment would contribute to global warning in synergy with CO2 emissions.

To keep development of human life and the level of living, people need excellent control of this economy cycle and effect of discharged energy and CO2.  So, computer and electronic engineering should be further advanced.  In the science and medical field, further advancement would be realized to make people live longer and get rid of various diseases.  But to avoid adverse effects of advanced medical science on human health, more development of medical science would be needed.

However, as long as this economy cycle and development of science and technology are driven by people having no or little respect for God, there must occur inevitable tragedy that is not only global warming but also other effects of abuse of advanced science.

So, what is needed is to judge the limit of material prosperity and power of advanced science and technology and to respect God, the creator of every material in this universe.  It is so, since God must have set some conditions or hidden natural laws that should be activated to destroy the mankind when greed and arrogance of the mankind driven by the advanced science and technology violate some holy conditions.

Luk 6:28 Bless them that curse you, and pray for them which despitefully use you.
Posted by EEreporter at 6/28/2017 11:55:00 PM
Email ThisBlogThis!Share to TwitterShare to FacebookShare to Pinterest

"Woe unto you that are full!" - Hebrews and Japanese 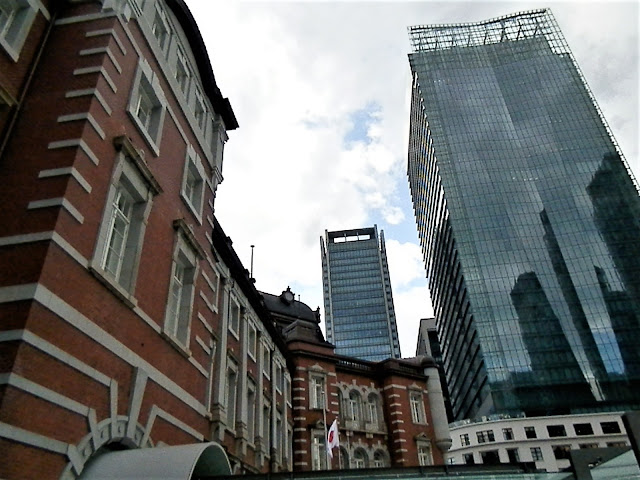 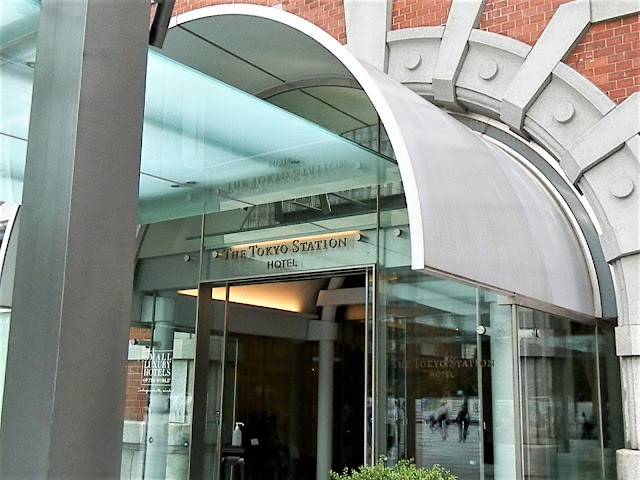 Why from the beginning did God choose Hebrews as a special tribe?  It is important, because for this reason God sent His Son, Christ Jesus, to Hebrews.

Anyway it is interesting that although the mankind appeared about 200,000 years ago in Africa, the history of Hebrews is just 4000 years.


Genetic studies on Jews show that most Jews worldwide bear a common genetic heritage which originates in the Middle East, and that they bear their strongest resemblance to the peoples of the Fertile Crescent. The genetic composition of different Jewish groups shows that Jews share a common genetic pool dating back 4,000 years, as a marker of their common ancestral origin. Despite their long-term separation, Jewish communities maintained commonalities in culture, tradition, and language.
https://en.wikipedia.org/wiki/Jews#Origins

So, why did not God choose any other tribes as special tribes for 166,000 years since the emergence of the mankind?

In Japan, the Later Stone Age is believed to have started 35,000 years ago.  Since then, there seems to be continuation of existence of people.  So, the Japanese include many descendants of ancestors who lived in the Japanese Archipelago more than 30,000 years ago.   And since there were no big waves of immigration to the Japanese Archipelago from the Asian continent and the Southeast Pacific to replace residents though the history, old and unique traits of the original Japanese must be secured even to date.

Specifically, although a little more than 50%  of the Japanese today share some DNA patters with Chinese and Koreans, 30% of the Japanese have unique DNA patterns that cannot be seen in Korea and China where people were mixed and replaced more dynamically than in Japan.

But God chose Hebrews having lived near the center of the world between Asia, Europe and Africa as a special tribe in stead of Japanese having lived in the Far East from Jerusalem.

So, we must think about why were Hebrews chosen by God?