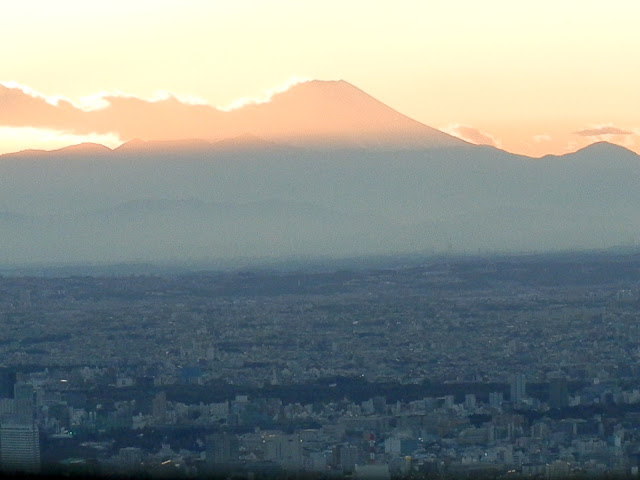 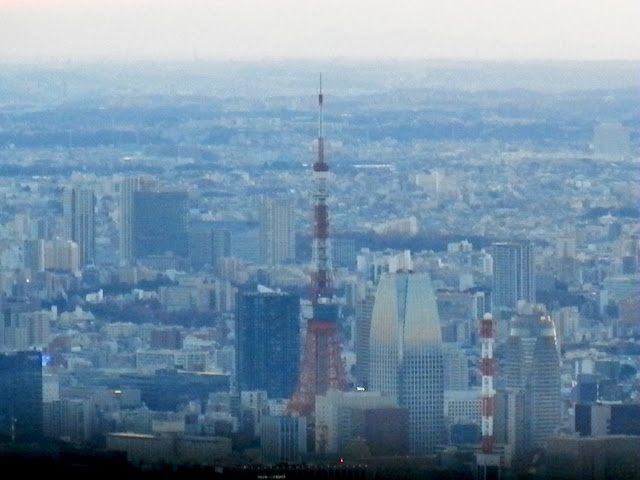 Tokyo east of Mt. Fuji and with Tokyo Tower


Chance of Salvation over Time and Space

I mean that the historical fact that Christ Jesus emerged in the human world is linked to your presence in the community of your country at this moment of today in this month of this year in this century of this second millennium.

In other word, you are connected in seamless manners to Christ Jesus beyond any geological conditions and over time.

And what is the most important is that hundreds of millions or more of learned and pious people have believed or could not deny that Christ Jesus was the Son of God.

So absolutely, the power, the dignity, and the glory of the Son of God must cover you beyond any geological conditions and over time.

Accordingly, effect of the love and anger of God should cover you.  However, if you do not have ability to sense it, you had better think of what you are.

If you can see the bright light shining and coming to you from far away geologically and in terms of time, say, over 2000 years, you may have a chance of salvation by Christ Jesus.

Lu:8:28: When he saw Jesus, he cried out, and fell down before him, and with a loud voice said, What have I to do with thee, Jesus, thou Son of God most high? I beseech thee, torment me not.
Lu:8:29: (For he had commanded the unclean spirit to come out of the man. For oftentimes it had caught him: and he was kept bound with chains and in fetters; and he brake the bands, and was driven of the devil into the wilderness.)
Lu:8:30: And Jesus asked him, saying, What is thy name? And he said, Legion: because many devils were entered into him.

Posted by EEreporter at 8/30/2019 12:43:00 PM
Email ThisBlogThis!Share to TwitterShare to FacebookShare to Pinterest

"John the Baptist: but some say, Elias" - Accumulate Wealth in Heaven 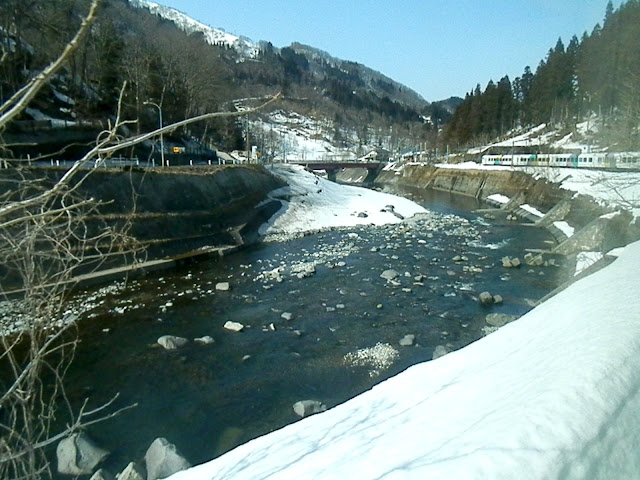 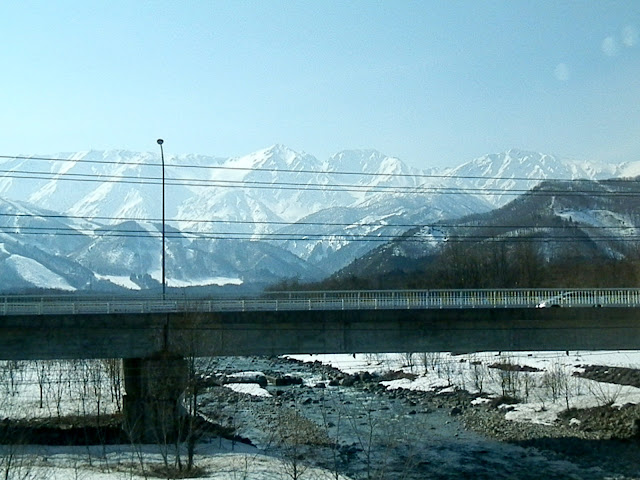 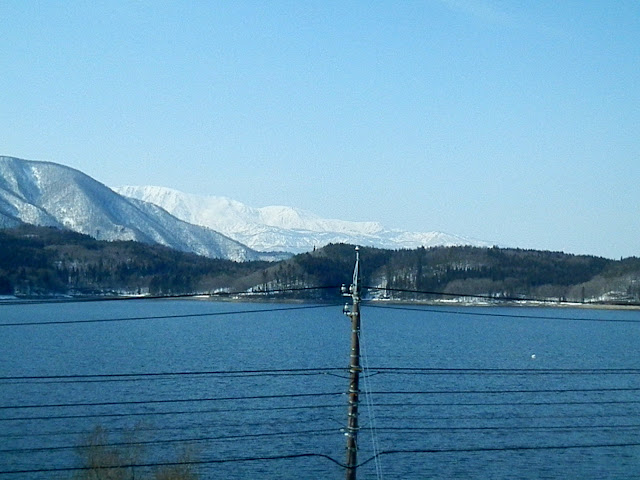 It was 2000 years ago that Christ Jesus lived in Palestine.

Or for most people, they will not even live 100 years later, and when they think of it, they may be afraid that their death will surely come within 100 years.  But nobody would feel fear when they find that they did not exist and live 100 years ago.

Before the birth of anybody, the world existed and history was going on.  And, nobody feels fear that they did not exist, say, 100 years ago.  But when they think that they will not live and exist 100 years later, which means that they will die within 100 years, they may feel fear.

The only solution to this fear is that God can give eternal life to believers.

From the beginning, why don't people feel fear when finding that they did not exist, say, 100 yeas ago?  But they are surely afraid that they will die within 100 years.

People do not feel fear knowing that there was the world even before they were born.  But they would feel fear thinking that they will die sooner or later while the world is going on.

To have faith in Christ Jesus is to believe this teaching.  However, wealth and treasure meant here should not be material, since Heaven is not material.  And life people will be given in Heaven must not be material, too.

M'r:8:27: And Jesus went out, and his disciples, into the towns of Caesarea Philippi: and by the way he asked his disciples, saying unto them, Whom do men say that I am?
M'r:8:28: And they answered, John the Baptist: but some say, Elias; and others, One of the prophets.
M'r:8:29: And he saith unto them, But whom say ye that I am? And Peter answereth and saith unto him, Thou art the Christ.
M'r:8:30: And he charged them that they should tell no man of him.
Posted by EEreporter at 8/28/2019 01:23:00 PM
Email ThisBlogThis!Share to TwitterShare to FacebookShare to Pinterest
Newer Posts Older Posts Home