"sent them to Jesus" 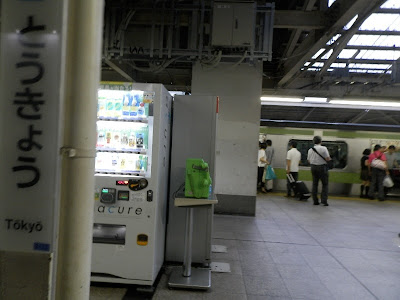 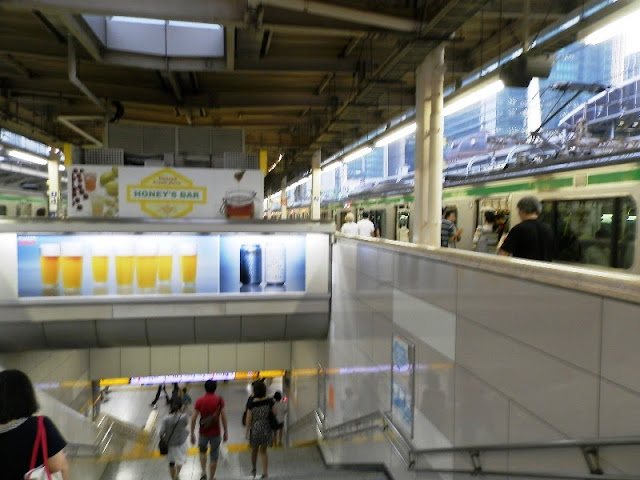 Inside the Tokyo Station

Posted by EEreporter at 7/19/2013 10:10:00 PM Links to this post
Email ThisBlogThis!Share to TwitterShare to FacebookShare to Pinterest 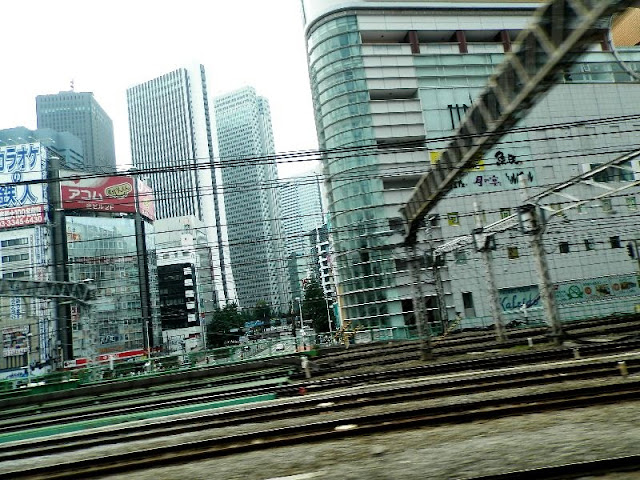 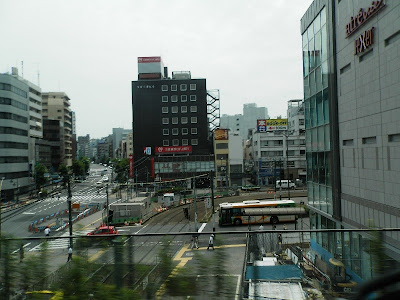 Utilities now plan to restart nuclear electricity generation plants, filing requests to the regulating office in charge.  But some of those plants are judged or suspected of having active faults which can trigger an earthquake in the worst case.

The regulating authority is very cautious in ruling that those plants do not have active faults under buildings housing nuclear reactors.  According to law, such plants are not allowed to operate.

It is very difficult to find that any feature of the ground indicates existence of an active fault or an identified fault is active, meaning that it triggered an earthquake in these 400,000 years.  The Japanese regulation concerned specifies that a utility company should check whether or not an identified fault moved in these 400,000 years.  (Academically it is not strictly defined how many years should be taken into account for the period of a fault being still or at a pause when judging it to be active.)

This is one of the most difficult conditions for an operator of a nuclear power plat to meet.  But the regulating authority plans to review applications utility companies have submitted for permission of restart of their nuclear power plants taking six months or so.  So, at the earliest, it will be at the end of this year that any suspended nuclear reactors in Japan will start their operation again.

Now the number of nuclear reactors applied for the official review is 10 while they belong to five different nuclear power plants all over Japan (there are about 50 reactors in Japan).

Mat 7:18 A good tree cannot bring forth evil fruit, neither can a corrupt tree bring forth good fruit.
Posted by EEreporter at 7/18/2013 11:21:00 PM Links to this post
Email ThisBlogThis!Share to TwitterShare to FacebookShare to Pinterest 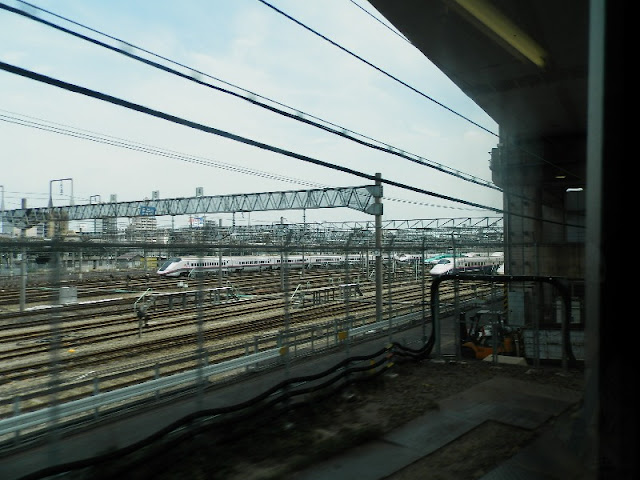 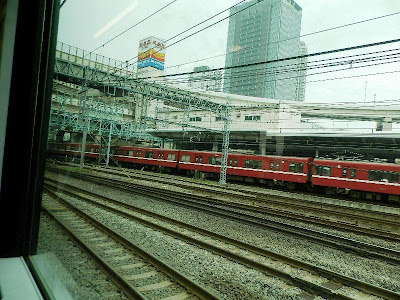 
Contribution to the UN Budget


How much each major country contributed to the budget of the United Nations in 2012 is as follows:


Japan has been the second largest contributor to the United Nations in these decades.  But it is said that the Obama Administration is going to set up a G2 regime with China to govern the world.  How stupid and crazy Obama is!  China is not a savior but a problem of the world itself. 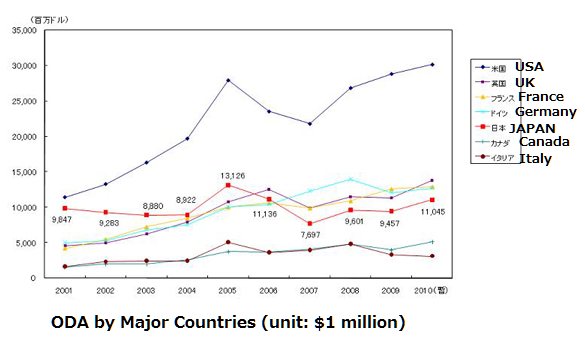 China is still a recipient of ODA.


Act 7:15 So Jacob went down into Egypt, and died, he, and our fathers,
Act 7:16 And were carried over into Sychem, and laid in the sepulchre that Abraham bought for a sum of money of the sons of Emmor the father of Sychem.
Act 7:17 But when the time of the promise drew nigh, which God had sworn to Abraham, the people grew and multiplied in Egypt,
Act 7:18 Till another king arose, which knew not Joseph.
Act 7:19 The same dealt subtilly with our kindred, and evil entreated our fathers, so that they cast out their young children, to the end they might not live.
Act 7:20 In which time Moses was born, and was exceeding fair, and nourished up in his father's house three months:
Act 7:21 And when he was cast out, Pharaoh's daughter took him up, and nourished him for her own son.
Act 7:22 And Moses was learned in all the wisdom of the Egyptians, and was mighty in words and in deeds.
Posted by EEreporter at 7/17/2013 07:30:00 PM Links to this post
Email ThisBlogThis!Share to TwitterShare to FacebookShare to Pinterest

"know them by their fruits" 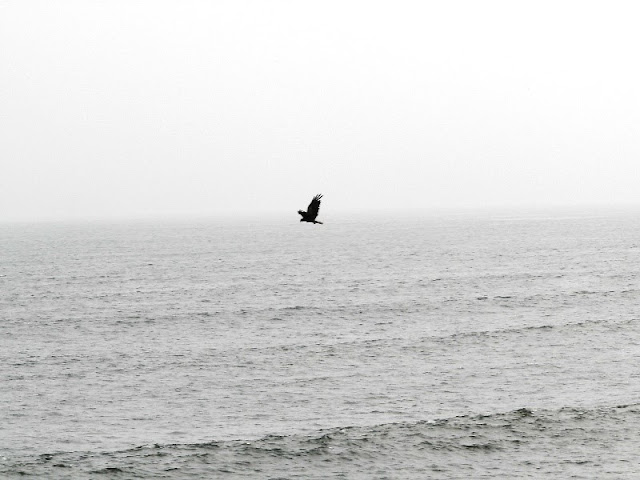 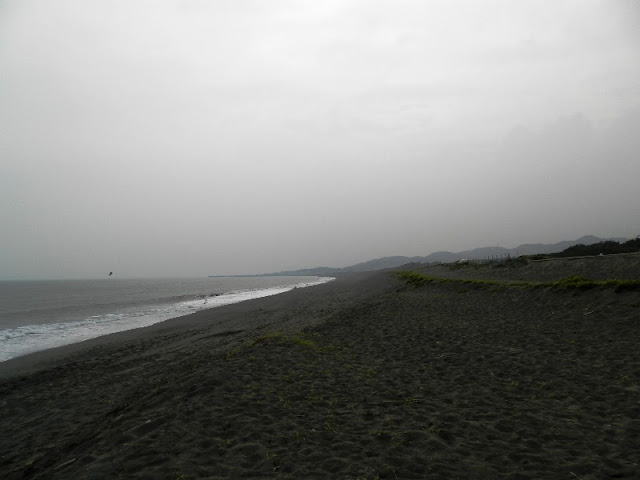 
Mat 7:15 Beware of false prophets, which come to you in sheep's clothing, but inwardly they are ravening wolves.
Mat 7:16 Ye shall know them by their fruits. Do men gather grapes of thorns, or figs of thistles?
Mat 7:17 Even so every good tree bringeth forth good fruit; but a corrupt tree bringeth forth evil fruit.
Posted by EEreporter at 7/16/2013 03:14:00 PM Links to this post
Email ThisBlogThis!Share to TwitterShare to FacebookShare to Pinterest 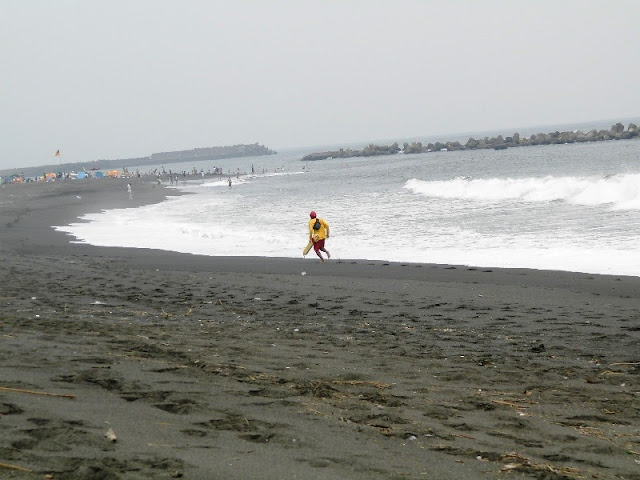 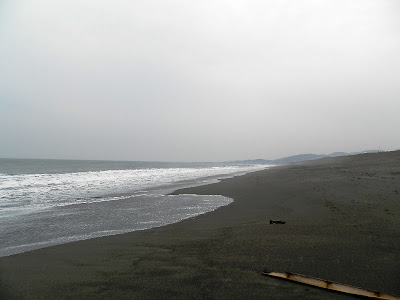 On the Pacific Ocean, Japan

In the last period of the samurai era of Japan, specifically in 1851, Ginko Ogino was born in Kumagaya, 60 km north of Tokyo.

In 1868 she married a rich farmer but got divorced two years later for infection of a sexual disease her husband transmitted to her.  As she was hospitalized in a Tokyo hospital, she found that there were only male medical doctors even for gynecologic care.  So, she was very much embarrassed. Accordingly she thought there must be definitely female medical doctors, though there were none in Japan at the time.

Ogino, however, tarted to study in the Tokyo Female Teachers' School as the school was the only high-education facility for women at the time.  Then she went on learning in a private medical school in Tokyo.  After graduation, she submitted a petition for medical practice to the Tokyo Prefecture office.  But it was rejected as she was a woman.  Almost every year her petition was rejected, but in 1885, women were allowed to take the test for license of medical practice; so she took it to pass it as the only woman to obtain a medical license.

In 1885 she established her clinic in Tokyo, which was very much welcomed by many women, though it was 15 years after she decided to become a medical doctor.  She was 34 years old then.  Newspapers focused on her, making her famous as the first female medical doctor in Japan.

She became Christian next year, and  four years later she married again a Christian man.  Then two years later, the couple moved to Hokkaido, a northern developing region of Japan.  They wanted to cultivate frontier villages in Hokkaido.  But her husband died 13 years later.  After having spent two more years in Hokkaido, she eventually returned to Tokyo.

Then in 1913 she died of arterial stiffening.

Today there are about 45,000 female medical doctors in Japan, accounting for about 17% of all.

Mar 7:15 There is nothing from without a man, that entering into him can defile him: but the things which come out of him, those are they that defile the man.

Posted by EEreporter at 7/15/2013 07:08:00 PM Links to this post
Email ThisBlogThis!Share to TwitterShare to FacebookShare to Pinterest

"Jesus went up into the temple, and taught" 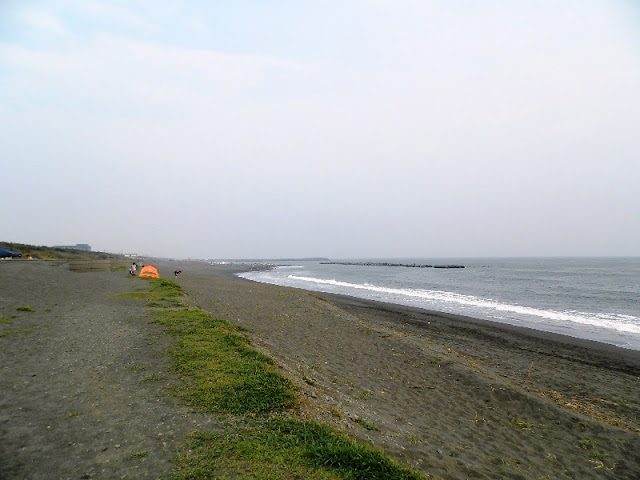 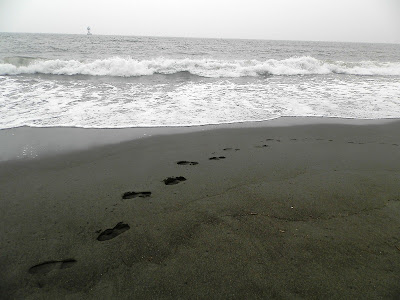 
Joh 7:12 And there was much murmuring among the people concerning him: for some said, He is a good man: others said, Nay; but he deceiveth the people.
Joh 7:13 Howbeit no man spake openly of him for fear of the Jews.
Joh 7:14 Now about the midst of the feast Jesus went up into the temple, and taught.
Joh 7:15 And the Jews marvelled, saying, How knoweth this man letters, having never learned?
Joh 7:16 Jesus answered them, and said, My doctrine is not mine, but his that sent me.
Joh 7:17 If any man will do his will, he shall know of the doctrine, whether it be of God, or whether I speak of myself.
Joh 7:18 He that speaketh of himself seeketh his own glory: but he that seeketh his glory that sent him, the same is true, and no unrighteousness is in him.
Posted by EEreporter at 7/14/2013 10:23:00 PM Links to this post
Email ThisBlogThis!Share to TwitterShare to FacebookShare to Pinterest
Newer Posts Older Posts Home