"Neither do I condemn thee"


Joh 8:10 When Jesus had lifted up himself, and saw none but the woman, he said unto her, Woman, where are those thine accusers? hath no man condemned thee?
Joh 8:11 She said, No man, Lord. And Jesus said unto her, Neither do I condemn thee: go, and sin no more.
Joh 8:12 Then spake Jesus again unto them, saying, I am the light of the world: he that followeth me shall not walk in darkness, but shall have the light of life.

Posted by EEreporter at 8/12/2017 12:13:00 AM
Email ThisBlogThis!Share to TwitterShare to FacebookShare to Pinterest

"What might this parable be?" - How Roman Citizens Needed Christianity 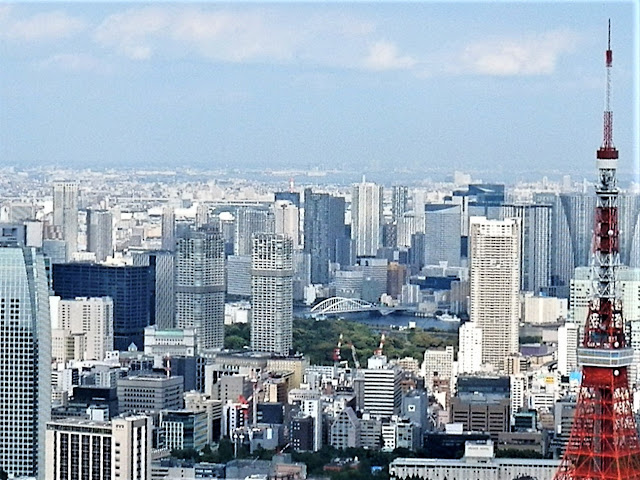 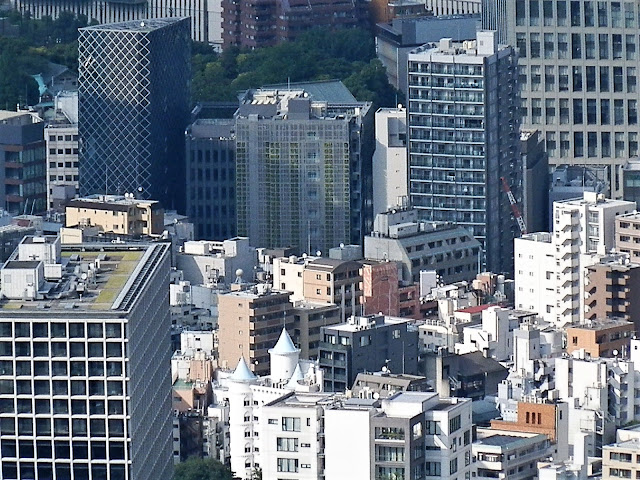 There were no authentic and universally available Christian Bibles in the Roman Empire after  the start of preaching by Paul, Peter, etc.  But more and more Roman citizens  came to believe in Christianity as time went by.   In 393, a Roman emperor adopted Christianity as state religion.

It means in 300 years after the death of Paul and Peter, Christianity never ceased to spread in the society of the Empire.  But, there were no authentic Bible and no printing technique to apply to making copies of the Bible, if any.  So, Christianity must have spread through preaching by Christian leaders.  Something in their preaching must have greatly appealed to Roman citizens.

But these early preachers or priests had to learn the religion by reading manually copied Gospels, since all the four Gospels were written in the first century around Rome.  Based on knowledge obtained from reading the Gospels, they delivered their preaching to citizens.  Then, what were the most effective elements in the Gospels for making Roman citizens believe in Christianity?

That is the relationship between people and God.  Roman citizens must have for the first time known the theory that God was their father in Heaven and they were encouraged to pray to God.   This Christian teaching must have been very revolutionary in the ancient world.  Christ Jesus said to ask help or anything from God and then they would receive what they wanted if they had faith.

In the ancient world, although there was the concept of gods, there was no clear relationship between gods and men.  Hebrews believed that their God guided them and helped them, but they did not specify their God as their father.  Roman citizens for the first time learnt that they could pray to God even personally for help.  They found a dependable God in the teaching of Christianity.  In the society whose order was maintained by military power of the Empire, they had no assurance of their lives and peace of their minds.  But Christianity presented God as their father in Heaven whom they could spiritually depend on.   So, more and more Roman citizens must have come to believe in Christianity, since there were no other comparable religions.

The Gospels even taught them how to pray to God.  Early Christian priests read it by reading manually copied Gospels.  And they delivered it to Roman citizens as they read it in the Gospels.  If somebody prayed to God of Christ Jesus, he or she would be called a Christian.  So, Christianity started to prevail among Roman citizens due to these revolutionary teachings on the relationship between God and men.

Today, scientifically it cannot be proved that God once visited the human society in a form of a man 2000 years ago.  Science cannot define the relationship between God and men.   But we must be able to find why Christianity prevailed in the Roman Empire in 300 years after Jesus' Crucifixion, death of Paul and Peter, and the fall of Jerusalem through the Jewish-Roman wars.

Luk 8:9 And his disciples asked him, saying, What might this parable be?
Luk 8:10 And he said, Unto you it is given to know the mysteries of the kingdom of God: but to others in parables; that seeing they might not see, and hearing they might not understand.
Posted by EEreporter at 8/09/2017 11:32:00 PM
Email ThisBlogThis!Share to TwitterShare to FacebookShare to Pinterest

"but speak the word only" - Original Handling of the Gospels 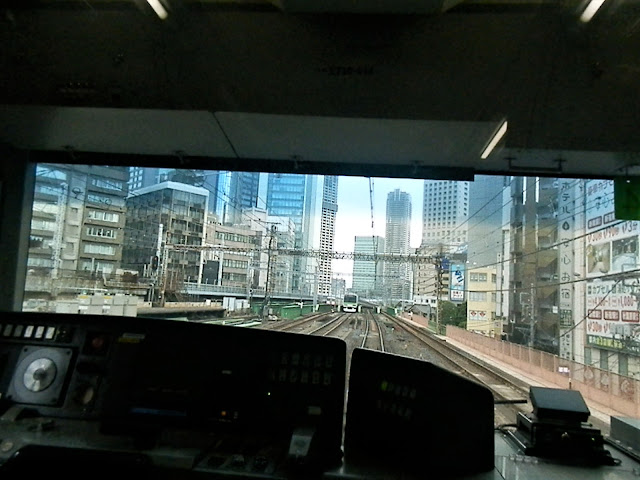 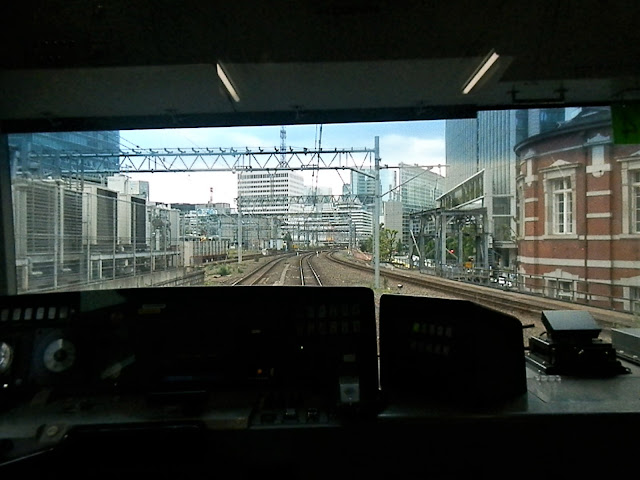 Original Handling of the Gospels

It was in the 15th century that printing of the Bible began in Europe.

So, 1500 years after Christianity was launched in Europe, Christians read only manually copied copies of the Bible in Greek or Latin or did not read the Bible because they had no copies.

And it was in the late first century that the Gospels and Paul's letters were written.  And it was between the 4th and the 5th centuries that the Vatican officially selected and decided the constitution of the Bible.  So, almost 500 years, Christian did not have authentic sets of the Bible books if they could read books.

It means Christianity was not taught to the public through the Bible but mainly through preaching in churches for more than 1500 years after its foundation.  But church leaders could read the Bible.   Only they could read and interpret the Bible.  If ordinary Europeans who could not read Latin wanted to learn about Christ Jesus and Christianity, they had to go to church and listen to priests reading the Bible or interpreting it into their own languages.

It is very different from practices of Christians or the general public of today.  Today people can obtain the Bible in their own languages from any book shops or even read it online for free.  Any academic studies or discussions on Christ Jesus and early Christians can be obtained in a similar manner.

So, Roman citizens or Europeans till the 15th century or so could get information about the Bible and Christianity in a very limited quantity.  And only churches and priests could provide such information.

Especially, in old days before diffusion of printing techniques, any respectable priests could read and write and could preach a sermon based on information they got by reading the Bible.  So, being intellectual or learned is an essential condition to be priests or Christian leaders.

Therefore, to read the Gospels in a manner as if we were hearing words of Christ Jesus is a right way of reading the Gospels rather than in a manner of studying Christianity.

The Gospels might have been originally viewed and handled in a very different manner than they are today.


Mat 8:8 The centurion answered and said, Lord, I am not worthy that thou shouldest come under my roof: but speak the word only, and my servant shall be healed.
Posted by EEreporter at 8/08/2017 10:58:00 PM
Email ThisBlogThis!Share to TwitterShare to FacebookShare to Pinterest
Newer Posts Older Posts Home