"preached he unto the people" - Warm Winter 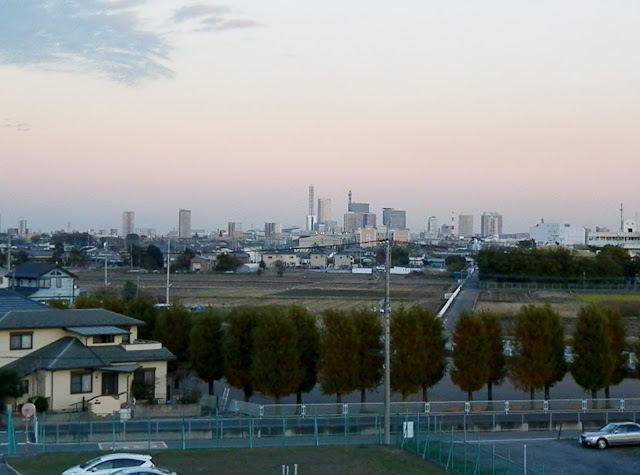 This winter is very different than usual ones.

Even around Tokyo, we have observed too many cloudy days and rainy days unlike the past winters.  Usually, the pacific side of Japan is dry and sunny in winter, but this winter is different.  It means Siberian high-pressure systems get weak or low-pressure systems on the Pacific Ocean side too often pull in wet and warm air to the Japanese archipelago.  Days of cold temperature do not continue over a week.  Hours of sunshine in Tokyo in this winter look like the shortest since 2006.

Last month was far and away the hottest February on record for the planet, by a margin that has surprised even the climate scientists who closely monitor global temperature data. It was also the most anomalously warm month Earth has seen in 135 years of NASA record keeping, continuing an astonishing recent streak that could see 2016 set a new record for hottest year.


The reason of the climate change is directly to the use of excessive energy by mankind rather than the increase of the amount of CO2 in the air.

When coal or oil is burnt for generating energy, it releases heat to the air, thus leading to global warming.  It also produces CO2 that contributes to the global warming.  But the primary cause is the burning of fossil fuel as well as other forms of use of energy by mankind, since consumed energy is turned to heat dissipated to the air.

CO2 is a very ambiguous and indirect expression.  No one would feel CO2.  But use of energy is rather a clear and direct expression.  Everyone feels heat, light, movement of motors, effects of electricity, and power of engines, which are all causes of the global warming.

To have rich lives, you need energy.  And the CO2 propaganda makes you believe that you are OK having rich lives while spending big energy, if you can reduce CO2.  And if you are making some efforts to reduce CO2, you think you can use a huge amount of electricity that generates heat without emission of CO2.  CO2 gives you an excuse for continuing to have rich lives.

The use of any form of energy is the cause of global warming, so that we have to stop this material civilization based on electricity and other energy that eventually turn themselves to heat.

What is posed to human beings is not a need for cosmetic change of reducing CO2 but a total change of material civilization.

Luk 3:18 And many other things in his exhortation preached he unto the people.

Posted by EEreporter at 3/18/2016 11:31:00 PM Links to this post
Email ThisBlogThis!Share to TwitterShare to FacebookShare to Pinterest

" I have need to be baptized of thee" - Spirit of Articles 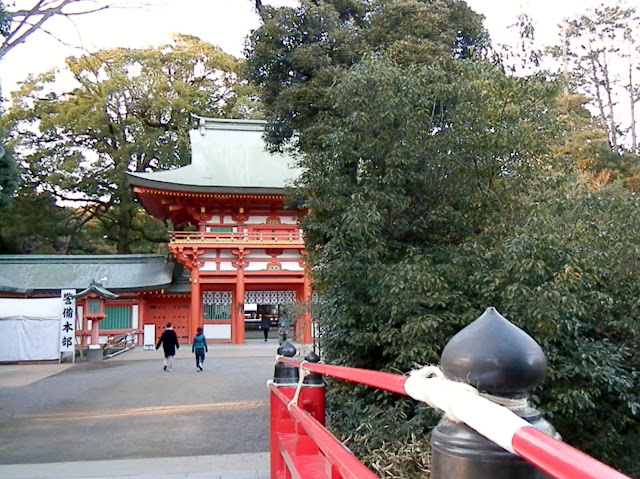 
There was an old Japanese woman whose husband had died a year before.

She called in a service company that had business of disposing of unwanted articles and articles left by the deceased.

She said to the manager of the service company to carry out a big sofa which had been exclusively used by her husband for 30 years.  But as a year had passed since his death, she decided to dispose of it.

The manager said to her that the sofa still looked well and usable, so that it looked appropriate to keep the important article with memory of her husband somewhere in her big house.

She said that her husband had always sit on the sofa after coming back home from his work place; he had sit there after taking bath and after having supper, drinking beer.  So, he had really loved the sofa.  But she had never sit on it.  Even after her husband died, she would not.  But as one year had passed since his death, she for the first time sat on the sofa.  Then she heard the sofa speaking to her: "Let me go to your husband, please!"  So, she decided to dispose of it.

The manager himself sat on the sofa.  He found anew that it was really a big sofa.  He said to her, "I feel this is surprisingly big!"  She said, "I feel so.  It is too big for me."

So, the manager of a service company that had business of disposing of unwanted articles and articles left by the deceased though that her husband in heaven must have told her to be free from the life style she had had with him.

So, he thought that articles used by the deceased must have something spiritual related to the past users.  They should not be handled lightly, he thought.

The way of thinking or feeling that articles or goods around men have their own spirit is very Japanese.  Traditionally Japanese have sometimes found spirit not only in living things, including plants, but also in daily commodities, such as earthen vessels or woodwork.

This spiritual tradition is most deeply reflected in shintoism.

Mat 3:14 But John forbad him, saying, I have need to be baptized of thee, and comest thou to me?
Mat 3:15 And Jesus answering said unto him, Suffer it to be so now: for thus it becometh us to fulfil all righteousness. Then he suffered him.
Posted by EEreporter at 3/15/2016 12:32:00 AM Links to this post
Email ThisBlogThis!Share to TwitterShare to FacebookShare to Pinterest 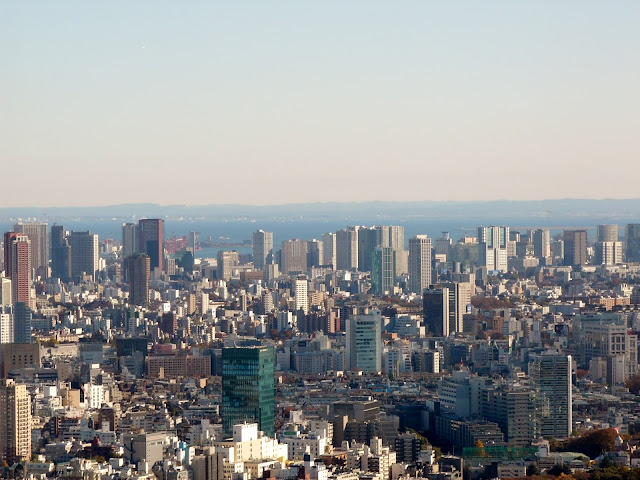 The Plant Manager of the Fukushima Daiichi Plant


The plant manager of the Fukushima Daiichi Nuclear Power Plant when the nuclear accident was set off was Masao Yoshida (1955-2013).

He did not leave the plant for six days and nights after March 11, 2011 when the great earthquake/tsunami hit the Plant.  Since then, he continued to work in Fukushima Daiichi while spending weekends in his home in Tokyo, though he often joined meetings held in headquarters office of Tokyo Electric Power Co. in Tokyo.

Put simply, he did not run away from the Plant in the wake of the nuclear accident that started on March 12, 2011.  However, due to extreme stress, pressure and exposure to radiation, he was hospitalized in November 2011, since cancer was found in his body.  And, on July 9, 2013, he died.

There are some controversies about his responsibility and mistakes he made in efforts to prevent aggravation and expansion of the nuclear disaster at the time.  But, there is no denying that he did his best to restore the Plant after the hydrogen explosions of reactor units of the Plant.

However, how much he received radiation and what triggered the cancer are not clearly explained by the utility and the Japanese Government.  Indeed, the dead can't speak, and we can hear no more testimony of him about the situation of the Plant in early days of the nuclear disaster.  Maybe something important was yet to be reported by him.

Recently, the Committees for the Inquest of Prosecution in Tokyo decided to charge ex-chairman of the utility Tsunehisa Katsumata (1940-) and others for professional negligence resulting in death and injury related to the Fukushima Daiichi nuclear disaster, though the Tokyo District Public Prosecutors Office had decided earlier that they would not bring charges against Katsumata and other ex-top corporate executives.

Plant manager Yoshida should have requested the then top executives to raise breakwaters of the Plant in case that a 10-meter high tsunami should attack the Plant.  However, from attitudes of ex-chairman Katsumata, it is most likely that such a request was simply rejected on the grounds that it required huge costs and it was unlikely that a 10-meter high tsunami would attack the Plant in any time soon.

It is not clear whether Yoshida's death is counted in deaths related to the nuclear accident.

However Yoshida was interviewed by a writer before his death.  The book tells how he acted, thought, and felt during the nuclear accident in months after March 11, 2011.  Probably, this book should be translated into English to share lessons of Fukushima Daiichin with people in the world.

Mar 3:13 And he goeth up into a mountain, and calleth unto him whom he would: and they came unto him.
Mar 3:14 And he ordained twelve, that they should be with him, and that he might send them forth to preach,
Mar 3:15 And to have power to heal sicknesses, and to cast out devils:
Posted by EEreporter at 3/13/2016 11:49:00 PM Links to this post
Email ThisBlogThis!Share to TwitterShare to FacebookShare to Pinterest
Newer Posts Older Posts Home