"What things soever ye desire" - Beginning without or with God's Words 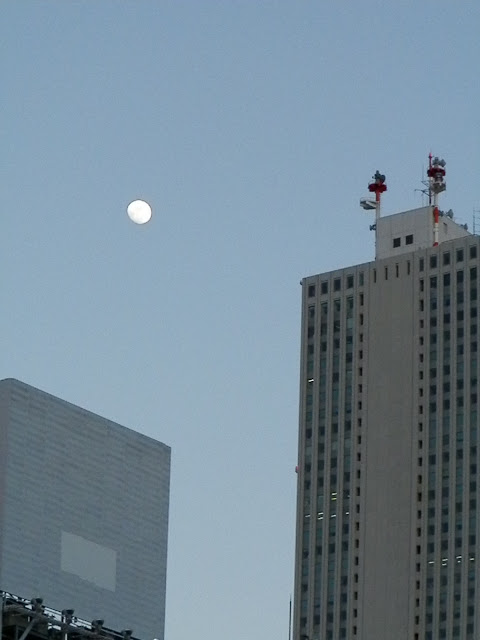 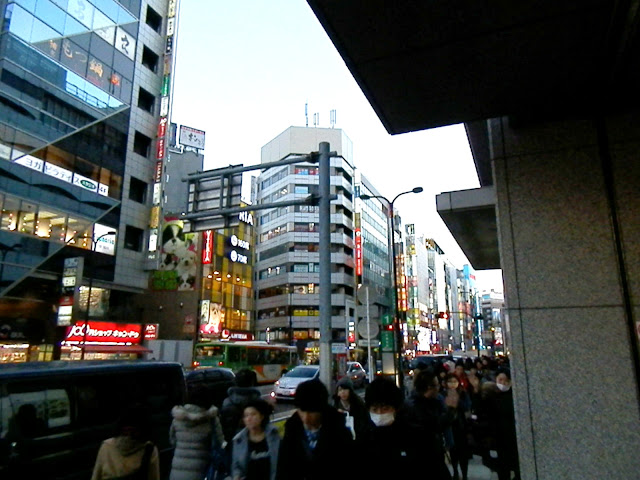 Beginning without or with God's Words

This universe was created by God under his wise plan, which should be the first sentence of the New Bible.

But what has been found about the beginning of the universe?  It is now known that the universe started from the state of a infinitesimally small size of about 10^-35 (the minus 35th power of 10) meter at the time of 10^-43 seconds after its generation while the size of one atom is abut 10^-10 m.

All the materials and all the amounts of energy we observe in today's universe were contained in this initial size.  In other words, the university of today is just extension of this infinitesimal size of  the initial energy of the universe.  It is possible since an atom of today consists of a nucleus with the size of about  10^-15 m and electrons, each with the size of about 10^-32 m or less, in a space of  10^-10 m, which means that an atom could be further compressed and a nucleus can be also further compressed to the size of an electron to  10^-32 m.  (The original energy in the original size of 10^-35 m must have exploded for part of it to be contained in a space called an electron of 10^-32 m.) And every material in this university consists of atoms.

Modern physics is a study to clarify what the real state was at the beginning of the university when every material and energy were compressed to the infinitesimally small size of about 10^-35 meter.  However, it also further delves into how the beginning started to find the so-called vacuum energy which is thought to be the source of everything in today's universe.

However, where did space and time come to allow for existence of the so-called vacuum energy?  Even the vacuum energy needs space (of whatever dimensions) and time (at whatever speed).  It is where the direct intervention of God was needed.  In other words, it should be written in the New Bile that God created space and time for the generation of the vacuum energy which turned into materials and energy in this universe where the mankind was born in a planet of one of 300 billion suns in a galaxy among  300 billion galaxies.

So, now it can be understood that space and time are basic key factors to our universe.  So, every mystery of this universe should be solved by focusing on just space and time.  At last, we have come to a position where we can handle dark material and dark energy.  In other words, dark material is one special form of space and time and dark energy is one of special applications of space and time.  They are more fundamental than solved by trying to find special material or energy in this universe at a normal level of appearance and observation of the universe.  They are more closely linked with wisdom, words, and plan of God.

If space is originally distorted, gravity is generated from the beginning before formation of material, hydrogen atoms, and a galaxy, allowing for discovery dark material by the mankind.  If time is generated as long as material and energy exist, it should move to its end driving material and energy to the state where their density becomes zero or they disappear, allowing for discovery of dark energy by the mankind.

In deed, God is all wise and everything began with His plan without or with His words.

Mar 11:24 Therefore I say unto you, What things soever ye desire, when ye pray, believe that ye receive them, and ye shall have them.

Posted by EEreporter at 11/24/2018 02:08:00 PM
Email ThisBlogThis!Share to TwitterShare to FacebookShare to Pinterest 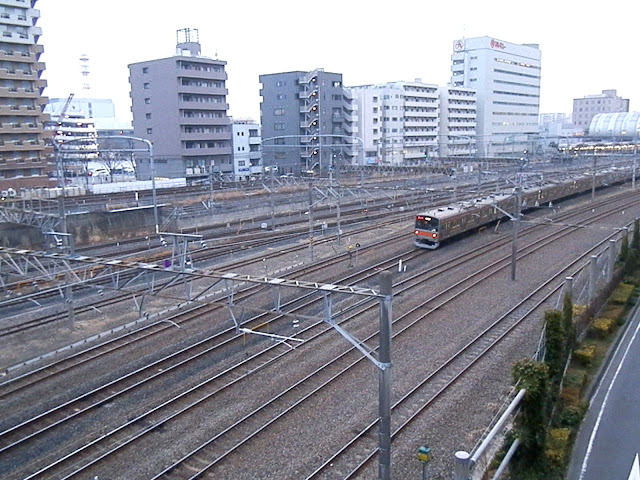 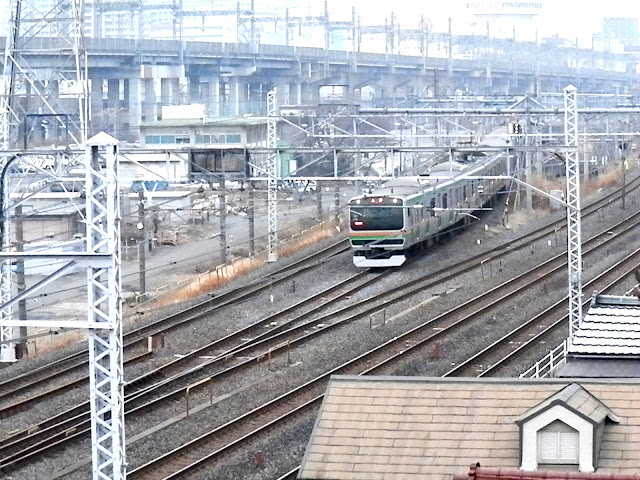 
Qumran as a Miracle

Christ Jesus suddenly appeared in a sense nowhere to preach, teach, and guide people with full confidence in terms of Judaism, the Hebrew Bible, and the Jewish history.  Where had He learned them?

John the Baptist, before Christ Jesus, suddenly appeared in a sense nowhere to baptize, teach, and guide people with full confidence in terms of Judaism, the Hebrew Bible, and the Jewish history.  Where had he learned them?


James, a brother of Christ Jesus, suddenly appeared in a sense nowhere to lead and teach people with full confidence in terms of Judaism, the Hebrew Bible, and the Jewish history.  Where had he learned them?

Paul suddenly appeared in a sense nowhere to preach and teach people with full confidence in terms of Judaism, the Hebrew Bible, and the Jewish history.  Where had he learned them?

The only place, so far possible enough to be a candidate, is Qumran where dead sea scrolls and other religious material were discovered in the 20th century almost 2000 years after the place had been abandoned.

To give us this notion, God must have allowed the discovery of the dead sea scrolls in Qumran in the 20th century as if it had been a miracle, as stated "Luk 12:2 For there is nothing covered, that shall not be revealed; neither hid, that shall not be known."

The issue is why did God do this miracle?  Because the end is near for Christians?

Luk 11:22 But when a stronger than he shall come upon him, and overcome him, he taketh from him all his armour wherein he trusted, and divideth his spoils.

Luk 12:3 Therefore whatsoever ye have spoken in darkness shall be heard in the light; and that which ye have spoken in the ear in closets shall be proclaimed upon the housetops.
Posted by EEreporter at 11/22/2018 10:08:00 PM
Email ThisBlogThis!Share to TwitterShare to FacebookShare to Pinterest
Newer Posts Older Posts Home