"treasures in heaven" - Even a Dollar in This World 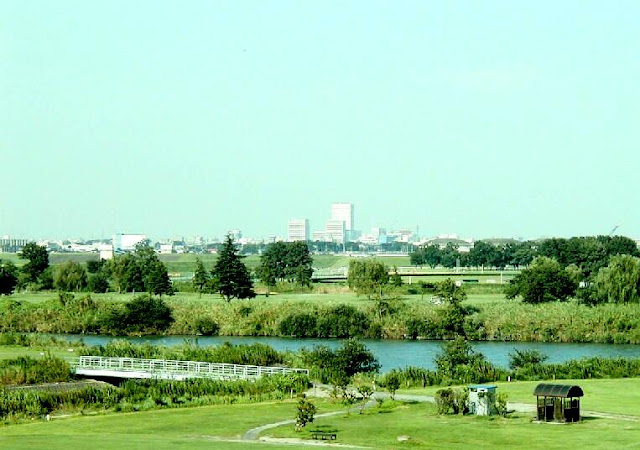 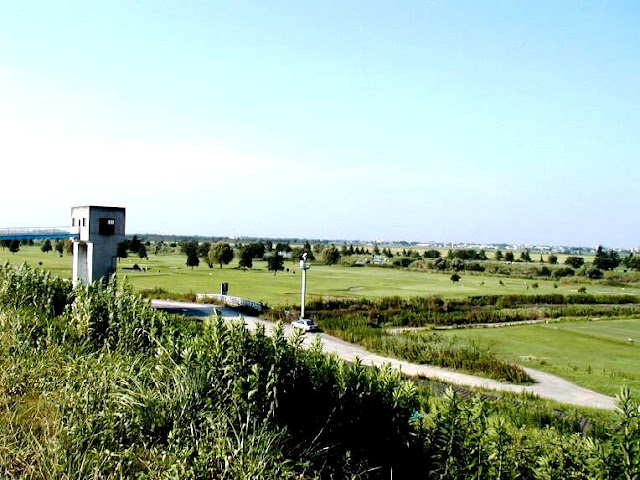 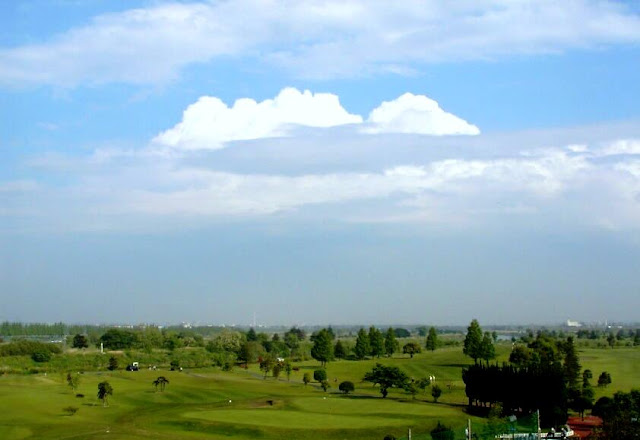 
Even a Dollar in This World

This teaching of Christ Jesus implies that the total of wealth and happiness is constant all through this world and anther world consisting of Heaven and the hell.  The more you get in this world, the less you get in another world.

From the beginning, God created everyone with the same love to him or her.  God must prepare a mechanism to solve any problems arising from iniquity and the gap between the rich and the poor.  All we have to do is believe love of God to love, goodness and justice.

Otherwise, Satan might capture minds and heats of everyone and make him or her its slave by use of power of money.

It is because you cannot earn even a dollar in this world without sacrificing others and betraying God.

Mat 6:20 But lay up for yourselves treasures in heaven, where neither moth nor rust doth corrupt, and where thieves do not break through nor steal:
Mat 6:21 For where your treasure is, there will your heart be also.
Mat 6:22 The light of the body is the eye: if therefore thine eye be single, thy whole body shall be full of light.

Posted by EEreporter at 6/21/2019 01:20:00 AM Links to this post
Email ThisBlogThis!Share to TwitterShare to FacebookShare to Pinterest 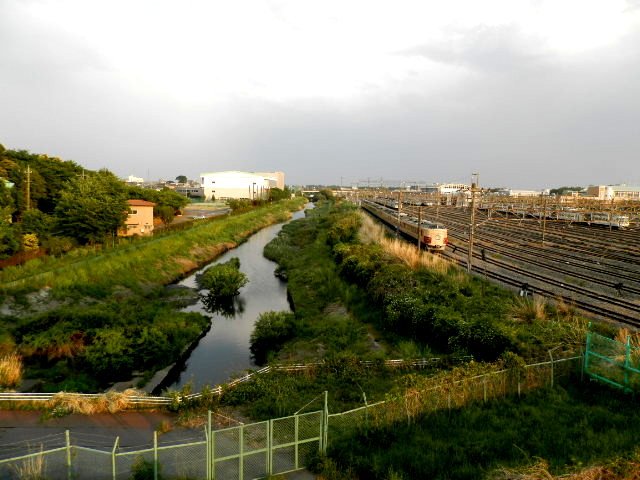 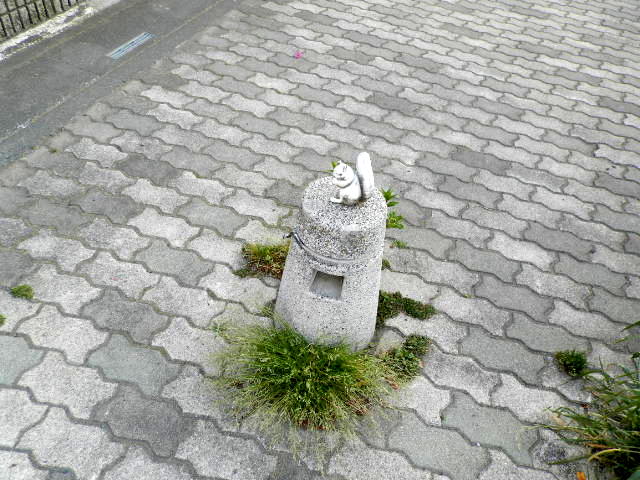 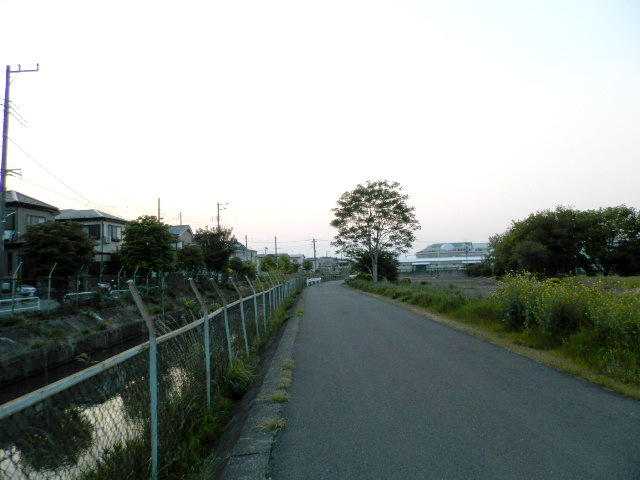 It is said that there is a special location in the human brain where a man can see a god.

The location called the temporal lobe in the brain judges the space around him by synthesizing information input from the eyes and ears  as well as senses of touch.  But it was found that when a man starts praying, information coming to the temporal lobe is restricted and prevented.  Then, during praying, the man starts to feel space different from ordinary space.  Consequently, some people may see a god in this state.

If God had created the mankind, there must be a possibility that He put some special mechanism in the human brain with which each man can contact with God if he or she wishes.  So, part of the mission of medical doctors should to find such a mechanism.  However, that a man can feel God by such a mechanism does not mean that God is created by the man; rather it should be thought that God gave such a mechanism to the mankind as a gift for promoting intimacy between the mankind and God.

Yet, it is dangerous to try to activate such a mechanism by use of drugs, chemicals, or such things.  It should be activated in a reasonable situation.

For example, when a man is dying, such a mechanism may be naturally activated to make the man prepared for the afterlife or the spiritual universe.  So,  near-death experiences can be explained from this point of view.

Anyway, it needs a more high-performance computer than existent ones to understand functions of all the 200 billion nerve cells and 150 trillion connections among them.

Nonetheless, there must come a day in the future that a super AI computer presents an image of God before the mankind, if it is not achieved in the 21st century.


Joh 6:16 And when even was now come, his disciples went down unto the sea,
Joh 6:17 And entered into a ship, and went over the sea toward Capernaum. And it was now dark, and Jesus was not come to them.
Joh 6:18 And the sea arose by reason of a great wind that blew.
Posted by EEreporter at 6/16/2019 04:23:00 PM Links to this post
Email ThisBlogThis!Share to TwitterShare to FacebookShare to Pinterest
Newer Posts Older Posts Home