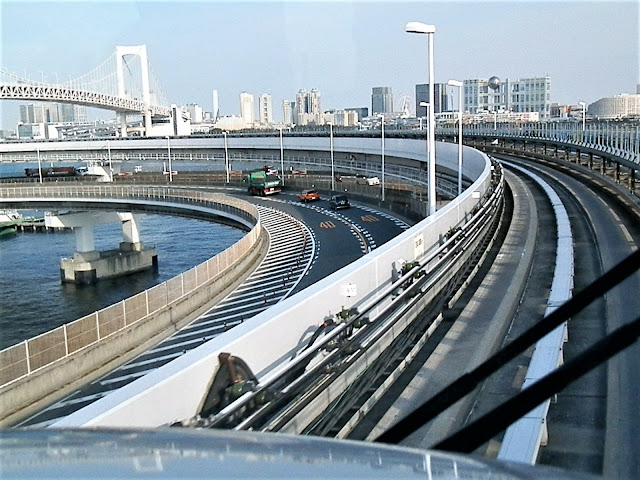 The Truth in Jesus' Words for Oneself

If somebody said that God appeared in a remote country as a man who preached some teachings and performed miracles but was hated by mainstream priests and foreign authority occupying the country to be killed but come back to life three days later, would you believe this word?

Almost 1900 years ago, many Romans believed this story and started to revere the God.  And, in 300 years, the Roman Empire adopted Christianity as its state religion.

If not, what was the key to the great success of Christianity in conquering the Empire?  The key was the Gospels and other documents in the New Testament.  There were no other means for Christianity to rely on in its deployment in the Empire.  But what features or parts of the Gospels appealed to Romans?  Most probably direct expressions of the words of Christ Jesus depicted in the Gospels.

We can only know what Christ Jesus told by reading the Bible.  So, the core of Christianity is the words of Christ Jesus, rather than His story depicted in the Bible, including His birth and crucifixion.

However, no mater how much and many ways scholars, priests, even the Pope, etc. interpreted the words of Christ Jesus reported in the Gospels,  it is each individual who finds truth in His words, the truth for himself or herself.


Luk 4:14 And Jesus returned in the power of the Spirit into Galilee: and there went out a fame of him through all the region round about.
Luk 4:15 And he taught in their synagogues, being glorified of all.

Posted by EEreporter at 4/15/2017 11:52:00 PM
Email ThisBlogThis!Share to TwitterShare to FacebookShare to Pinterest

"seeing they may see, and not perceive" - Core of the Teaching by Christ Jesus 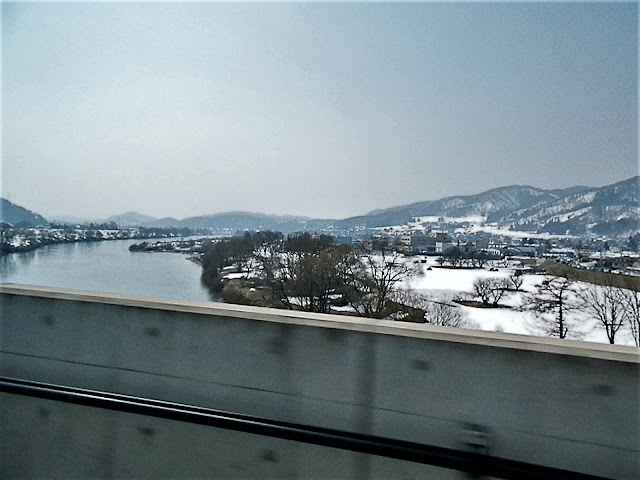 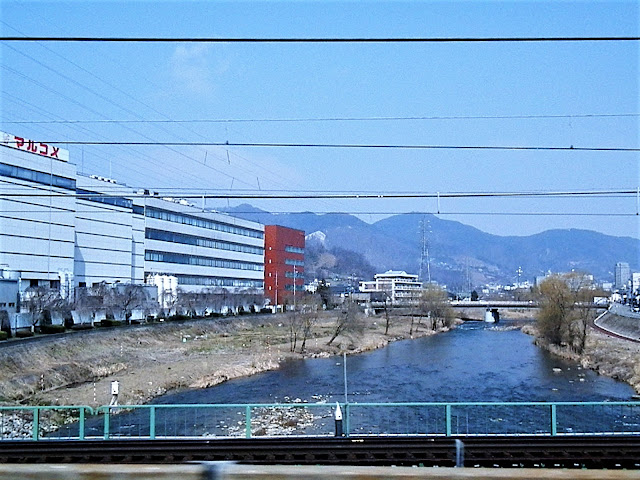 Core of the Teaching by Christ Jesus


Christ Jesus taught very basic matters that were related to everybody in addition to Judaists living 2000 years ago.  That is why His teaching can survive 2000 years and can be understood by everybody in the world.

And such basic matters as related to everybody are love and animosity, good and bad, and relationship between human beings and God as well as life after death.  Christ Jesus behaved and taught as somebody who had been given all the knowledge about these matters by God.

The depth of His teaching and the strength of his authority have appealed many people in these 2000 years.  However, there are many people who cannot understand significance of His teaching on love and animosity, good and bad, and relationship between human beings and God as well as life after death.   Those who are driven by their desire or brainwashed by worldly wisdom cannot appreciate value and importance of the teaching of Christ Jesus.

But those who want to be rich and succeed in this world cannot understand the teaching of Christ Jesus, even if they are priests or any other members of Christian churches.

So, they cannot even accept the teaching: Love God and hate money.


Mar 4:12 That seeing they may see, and not perceive; and hearing they may hear, and not understand; lest at any time they should be converted, and their sins should be forgiven them.
Posted by EEreporter at 4/12/2017 11:34:00 PM
Email ThisBlogThis!Share to TwitterShare to FacebookShare to Pinterest

"all these things are done in parables" - Maybe, Christ Jesus is God 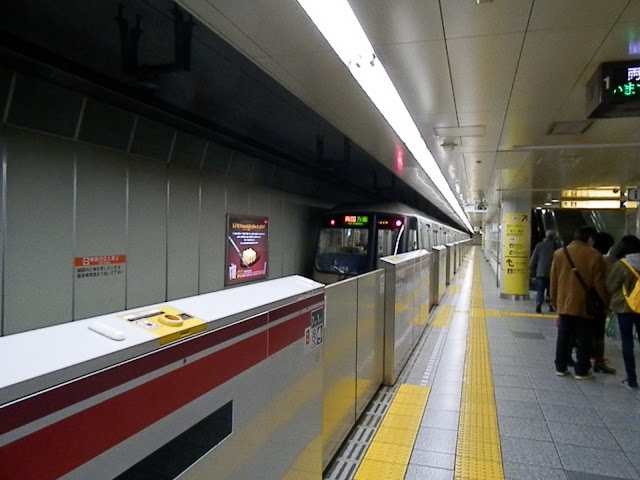 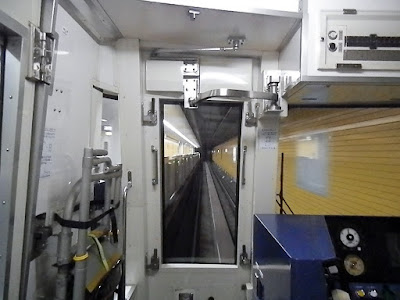 Judaists also don't believe that Christ Jesus is God, while they have been allowed to exist for 2000 years after the emergence of Christ Jesus.  It might show God's pleasure with the view of Judaists on Christ Jesus.

Maybe, Christ Jesus is God, but still there is a possibility that God is not pleased by this belief of Christians.

But can Christianity continue to stand as a religion even after changing its attitude and starting to keep silence on deity of Christ Jesus?

Maybe, Christ Jesus is God, but God might not like Christians to call Christ Jesus God, since Judaism and Islam have survived for more than 1,000 years.


Mar 4:11 And he said unto them, Unto you it is given to know the mystery of the kingdom of God: but unto them that are without, all these things are done in parables:

Posted by EEreporter at 4/12/2017 12:05:00 AM
Email ThisBlogThis!Share to TwitterShare to FacebookShare to Pinterest

"He shall give his angels charge over thee" - God's Almighty 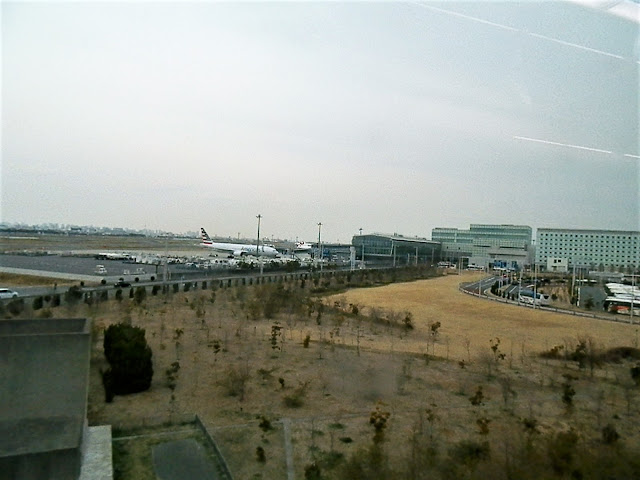 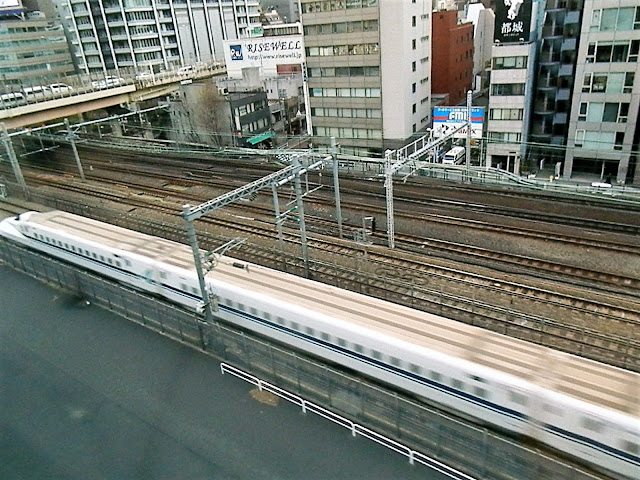 There is a possibility that God is not simply only one.  It is because God is almighty.  Yet, we seem to be required by God to believe that God is one.

The fact that God is almighty can stand with His request that the mankind believe specific things about Him.

Put simply, we are not so advanced to fully and soundly understand God and the meaning of His being almighty and perfect, which means we have to be humble before God.  However, much money makes us blind to God and his almighty; so money is an enemy of God.


Luk 4:10 For it is written, He shall give his angels charge over thee, to keep thee:
Luk 4:11 And in their hands they shall bear thee up, lest at any time thou dash thy foot against a stone.
Luk 4:12 And Jesus answering said unto him, It is said, Thou shalt not tempt the Lord thy God.
Posted by EEreporter at 4/10/2017 08:55:00 AM
Email ThisBlogThis!Share to TwitterShare to FacebookShare to Pinterest

"Get thee behind me, Satan" - The Final Mystery about God 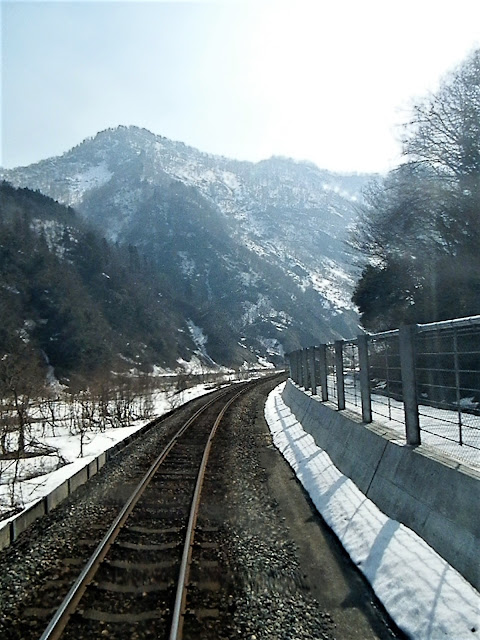 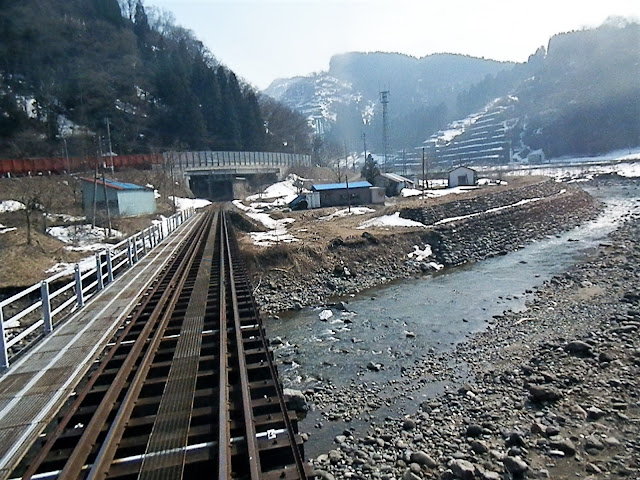 A Mountainous Area, north of Tokyo

The Final Mystery about God

Judaism has no myths like those in ancient Greece or Egypt.  Judaists have not been interested in life after death.  Ancient Judaists concentrated on their living in this world.  They did not create stories about gods.  However they magnified their god, so that it would save them from surrounding enemies.

Ancient Israelites believed in only one god.  This is unique among various tribes in the ancient world.  And this concept of God was transferred to Christians and Muslims.  Early Christians and Muslims assumed various angels and imagined Heaven and the hell, but their god was only one, following the tradition of Judaism.

Today none believes existence of the world of gods above the human world like in the Greek myth.  However, it seems that all the people think that God is only one if He exists.  With advancement of science, modern people do not think that gods are behind various natural phenomena, but still most of people think that there is God who created this universe.

Put simply, with development of science, people have not come to believe various myths based on various religions and cultures and existence of the world of gods.  However, only the God of Judaism, Christianity, and Islam has remained.

But there is still a unique character in the concept of God of Judaism, Christianity, and Islam: God can set a fate of each individual or can interfere with it as His will.  God is not only the creator of the universe, the galaxy, the sun, the earth, and the mankind, but also the lord of the mankind who can set and change a fate of each man.  That God has these two aspects is so mysterious.

In addition to these features of God, Judaism, Christianity, and Islam teach that God loves goodness and justice.  This third aspect becomes the critical condition for anyone to truly believe in God.  You many believe God as the creator of the universe and also as the master of human fate.  But you may be afraid that God judges people based on His request for goodness and justice, so that you may decide not to believe in God, since you cannot be good and righteous.

Indeed, the final judgment is the common concept of Judaism, Christianity, and Islam.  It means that God created this universe and the mankind and sometimes interfered with fates of the human beings while expecting people to live good and righteous life.  But why does God act in such a manner without just being content with only creating Heaven where angels live according to the will of God?  Why did God create human beings so weak to Satan's temptation?

This is the final mystery about God.

Luk 4:8 And Jesus answered and said unto him, Get thee behind me, Satan: for it is written, Thou shalt worship the Lord thy God, and him only shalt thou serve.


Posted by EEreporter at 4/09/2017 12:31:00 AM
Email ThisBlogThis!Share to TwitterShare to FacebookShare to Pinterest
Newer Posts Older Posts Home