"but have eternal life" - Christchurch Tragedy 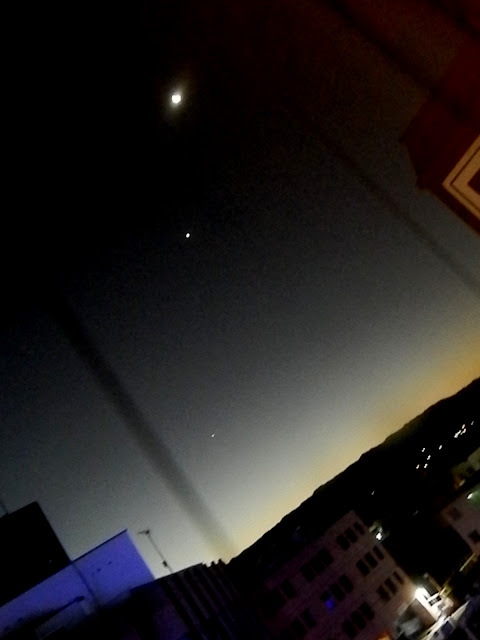 Moon, Venus, and Jupiter aligned in Western Japan in January


Early before the dawn of today I had a bad dream.

I woke up to later hear the news of the massacre in New Zealand, although the time lag between Japan and New Zealand is about 2 hours.

It seems that there is nothing I can do to help them concerned.  However, I just like to record the tragedy here.

It seems to be caused first by an influence of Satan, secondly by misunderstanding social, economic, and political situations, thirdly by racial prejudice, and lastly by religious confusion.

Put extremely, this human world is the battle field between God's angels and Satan or devils.  Any man-made disasters can be interpreted as having happened as part of this battle.  So, any incongruous tragedies can occur in this world.

And lastly, the most formidable enemies against humanity are from those who believe in a cult or practice any religion in a cult-like way.

Anyway, it seems that the most drastic battle over religion is the Jewish-Roman Wars around A.D. 100, where Roman troops destroyed the Temple of Jerusalem and drove Jewish people out of Palestine.

And then, through the most erroneous battles caused by the Crusades against Muslims over centuries around 1000, the most bloody battle was unilaterally launched by Nazis against Jewish people in the first half of the 20th century.

This agenda still remains in the 21st century deplorably through the 9/11 terror on the US in 2001 and the subsequent War on Terror by the US.

(In 2011, a big earthquake occurred in Christchurch, New Zealand, in February, and then about a month later a huge earthquake accompanied by great tsunamis occurred in North Pacific coasts of North East Japan, taking out about 20,000 lives and triggering the Fukushima Daiichi nuclear accident.)

Joh 3:15 That whosoever believeth in him should not perish, but have eternal life.

Posted by EEreporter at 3/15/2019 10:56:00 PM Links to this post
Email ThisBlogThis!Share to TwitterShare to FacebookShare to Pinterest 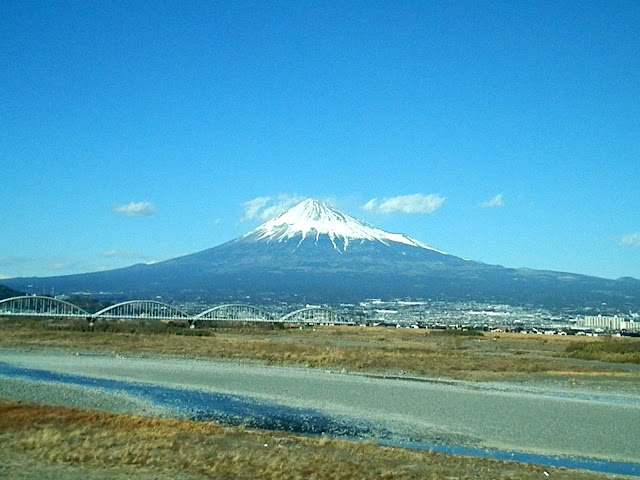 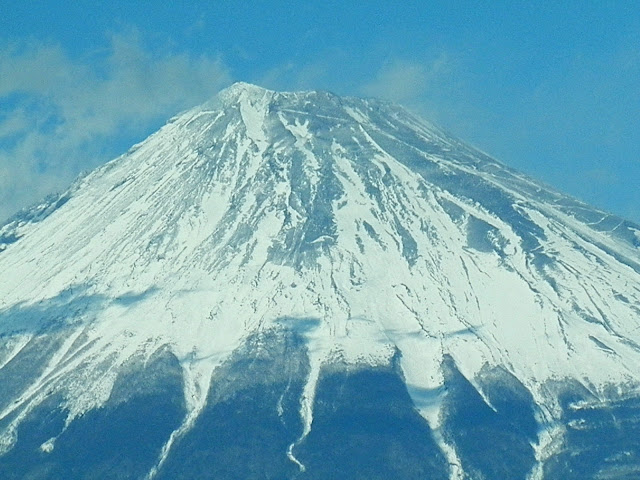 
How this world was created is the natural question men can have.

In ancient days, men tended to think that this world and the universe were created by God or gods.  But who created the God or how was God created?

The Bible reads that God is what exists and the one who exited, exists, and will exist or existence itself:
Exo 3:14 And God said unto Moses, I AM THAT I AM: and he said, Thus shalt thou say unto the children of Israel, I AM hath sent me unto you.

But Christ Jesus encouraged us to call God our father, which gives a sense of safety to us.  If our father is infinite in His size and ability, He can fully and easily save us who are just finite.

Luk 3:11 He answereth and saith unto them, He that hath two coats, let him impart to him that hath none; and he that hath meat, let him do likewise.
Luk 3:12 Then came also publicans to be baptized, and said unto him, Master, what shall we do?
Posted by EEreporter at 3/11/2019 12:02:00 AM Links to this post
Email ThisBlogThis!Share to TwitterShare to FacebookShare to Pinterest
Newer Posts Older Posts Home