"Of every tree of the garden " - Series or Parallel 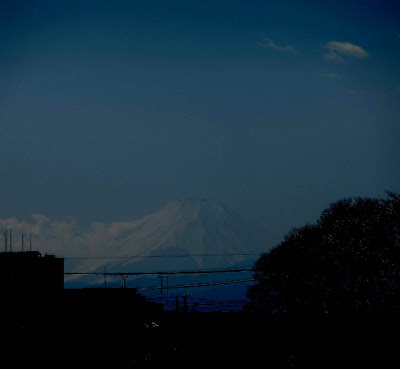 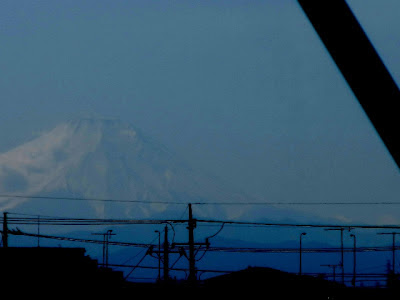 If you have three able men, how would you handle them?

Now there is another group of three men whose reliability of 300 operations is 90%, 85%, and 80%, respectively.  It means even the best of them might make a mistake once in 300 operations at a probability of 10%.

But, if you make them do the same task you ordered to the first group, they can do better.

You make these three mediocre men tackle the task in parallel for 300 operations for each.  Each man does the whole task of 300 operations alone separately but simultaneously.

So, if you want one perfectly accomplished task with three men in charge, you should not have three excellent men divide the task and each of them take one third.  If they work in series, relaying the task, the task will fail in a probability at about 3%.

But if you have three mediocre man get engaged each in the whole task independently or in parallel, all the tasks will fail in a probability only at about 0.3%.

In other word, we need two or more men who can work for long hours at mediocre reliability than the same number of guys who can work only for short hours even if at excellent reliability.

Posted by EEreporter at 2/16/2013 03:45:00 PM
Email ThisBlogThis!Share to TwitterShare to FacebookShare to Pinterest

"Repent; or else I will come unto thee quickly" 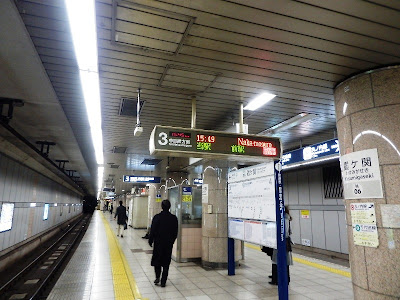 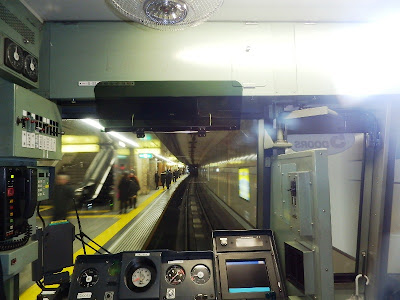 Rev 2:15 So hast thou also them that hold the doctrine of the Nicolaitanes, which thing I hate.
Rev 2:16 Repent; or else I will come unto thee quickly, and will fight against them with the sword of my mouth.
Rev 2:17 He that hath an ear, let him hear what the Spirit saith unto the churches; To him that overcometh will I give to eat of the hidden manna, and will give him a white stone, and in the stone a new name written, which no man knoweth saving he that receiveth it.
Posted by EEreporter at 2/16/2013 12:43:00 AM
Email ThisBlogThis!Share to TwitterShare to FacebookShare to Pinterest

"poured out the changers' money" 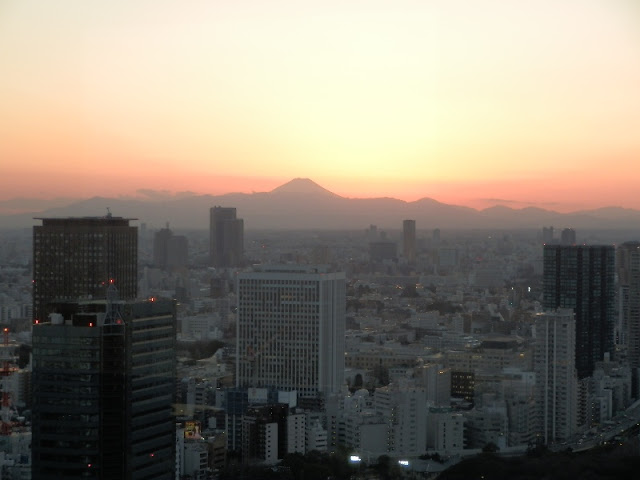 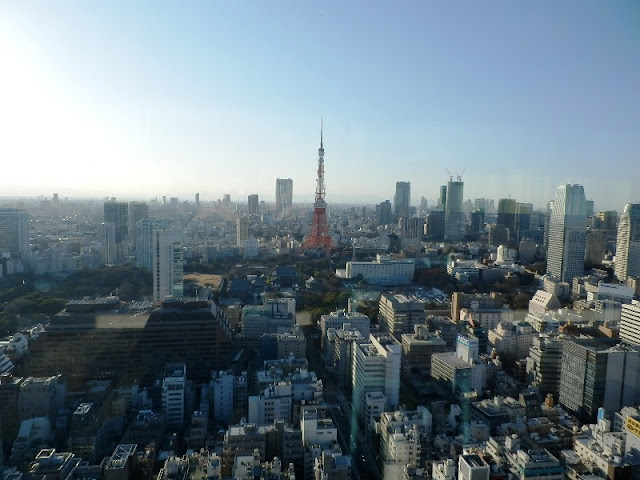 
Joh 2:13 And the Jews' passover was at hand, and Jesus went up to Jerusalem.
Joh 2:14 And found in the temple those that sold oxen and sheep and doves, and the changers of money sitting:
Joh 2:15 And when he had made a scourge of small cords, he drove them all out of the temple, and the sheep, and the oxen; and poured out the changers' money, and overthrew the tables;
Posted by EEreporter at 2/15/2013 12:11:00 AM
Email ThisBlogThis!Share to TwitterShare to FacebookShare to Pinterest

"where thou dwellest, even where Satan's seat is" - Pope and Malachy 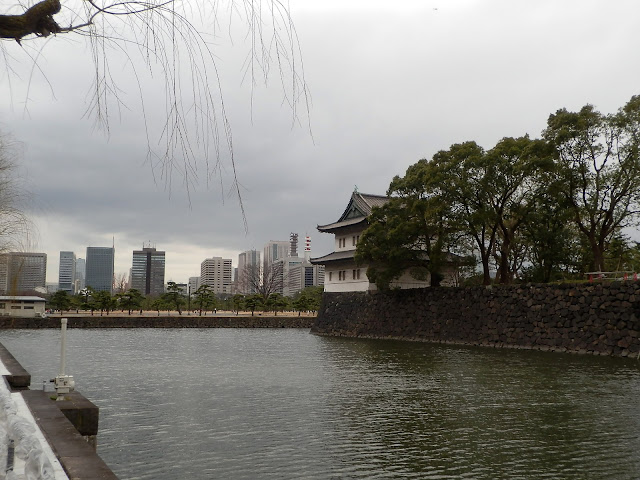 The Pope finally announced that he would step down in a month:

The internet and Bible prophecy community have been buzzing due to an ancient prophecy attributed to Saint Malachy which predicted some 112 popes culminating in the destruction of Rome, Benedict being next to last. Adding fuel to the fire are assertions from a soon to be released book titled after the predicted last pope concerning a cryptic cipher published by a Belgian Jesuit back in 1951.

Bestselling author, Thomas Horn (Apollyon Rising, Forbidden Gates), has teamed up with a Christian apologist and author Cris Putnam (Pandemonium’s Engine) in the soon to be released book, Petrus Romanus, which explores the intricacies of the Malachy prophecy and the potential role of the pope in biblical prophecy. According to the blog promoting the soon to be released book, the deceased Jesuit priest and codebreaker, René Thibaut, decoded 2012 explicitly as the year for the final conclave. According to calculations at Putnam’s website the date coincides with the recent rumors.

While some Catholic scholars are divided on the Prophecy of the Popes, John Lupia Ph.D. at Roman Catholic News has deemed it genuine. Loyal Catholics are likely incredulous due to Rome’s predicted doom during the next pontificate. This foretold apocalyptic demise has Protestants like Hal Lindsey and Jack Van Impe speculating that the “rapture” of the church — a time when true believers will be caught away into the heavens and saved from great tribulation — will occur very soon. For believers in the rapture, this seems all the more exhilarating amidst the numerous 2012 predictions.

The False Prophet And The Antichrist Are Here

(Petrus Romanus) Peter the Roman could be the next pope to reign, don’t you think? The people’s drawn up list of contenders to replace Benedict as follows, Cardinal Peter Turkson as favourite of Ghana with Cardinal Marc Ouellet next  and Francis Arinze. The last pope might be involved with the Antichrist, I’m not saying St. Malachy’s prophecy is absolute truth, although it seems to be shaping up that way but the signs that this age is near an END doesn’t lie with Saint Malachy’s prophecies but lay with what scriptures have told us from the beginning to the End.

What I am doing is making you aware of this intriguing prophecy, so you can keep watch!

Is This Real
- Indian song -

This life I am living?
You, Gods, who dwell everywhere,

Let us see, is this real,
This life I am living?

Rev 2:11 He that hath an ear, let him hear what the Spirit saith unto the churches; He that overcometh shall not be hurt of the second death.
Rev 2:12 And to the angel of the church in Pergamos write; These things saith he which hath the sharp sword with two edges;
Rev 2:13 I know thy works, and where thou dwellest, even where Satan's seat is: and thou holdest fast my name, and hast not denied my faith, even in those days wherein Antipas was my faithful martyr, who was slain among you, where Satan dwelleth.
Posted by EEreporter at 2/13/2013 12:09:00 AM
Email ThisBlogThis!Share to TwitterShare to FacebookShare to Pinterest

"in the parts of Libya about Cyrene, and strangers of Rome" - Terror, Nothing Personal? 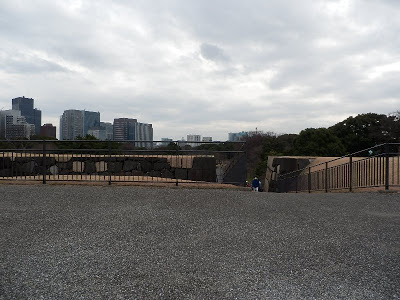 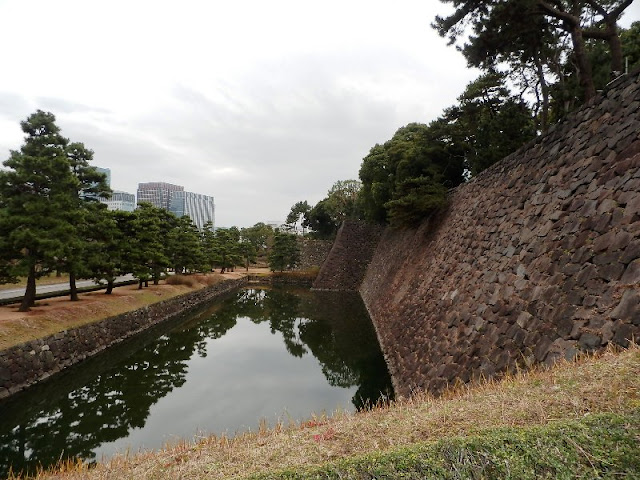 He sent two hijacked commercial jet planes to Washington DC to destroy the Pentagon and the White House, probably.  Then Osama and his aids must have checked where President Bush would be on the day.

But immediately before September 11, namely on September 9, Ahmed Shah Massoud, one of anti-Taliban leaders, was killed by Al Qaeda/Taliban in northern Afghanistan. These two incidents were linked. So, as soon as they took on enemy commander Massoudt, Osama and his followers wanted the terror to be carried out in Washington and New York. It is not clear how these two operations were linked, but on their side these two seem to have been psychologically linked. And, in one terror action, they took a specific man, Massoud,, but in another action, they didn't try to attack any special individuals, including Mr. W. Bush.

So, the World Trade Center in New York was more important than President Bush for Osama and his entourage.  But Osama said in a video tape that he had thought that only floors above the one hit by a hijacked plane would collapse to the ground,  Osama did not expect that scale of the total disaster in the southern part of New York City.

Yet, Osama and Al Qaeda leaders wanted to attack the World Trade Center no matter if they could destroy and crash only the upper part of the Towers down to the ground.

Nonetheless, in May 2011, US President Obama specifically ordered to attack Osama hiding in a town of Pakistan, which was successfully executed.

As Osama did not focus on President W. Bush, his act of terror expanded world wide, leading to tragedies in London, Lisbon, Bali, etc.  But as Obama focused on only Osama, no fear spread widely in the Islamic world.


Act 2:7 And they were all amazed and marvelled, saying one to another, Behold, are not all these which speak Galilaeans?
Act 2:8 And how hear we every man in our own tongue, wherein we were born?
Act 2:9 Parthians, and Medes, and Elamites, and the dwellers in Mesopotamia, and in Judaea, and Cappadocia, in Pontus, and Asia,
Act 2:10 Phrygia, and Pamphylia, in Egypt, and in the parts of Libya about Cyrene, and strangers of Rome, Jews and proselytes,
Act 2:11 Cretes and Arabians, we do hear them speak in our tongues the wonderful works of God.
Act 2:12 And they were all amazed, and were in doubt, saying one to another, What meaneth this?
Act 2:13 Others mocking said, These men are full of new wine.
Posted by EEreporter at 2/10/2013 12:26:00 AM
Email ThisBlogThis!Share to TwitterShare to FacebookShare to Pinterest
Newer Posts Older Posts Home