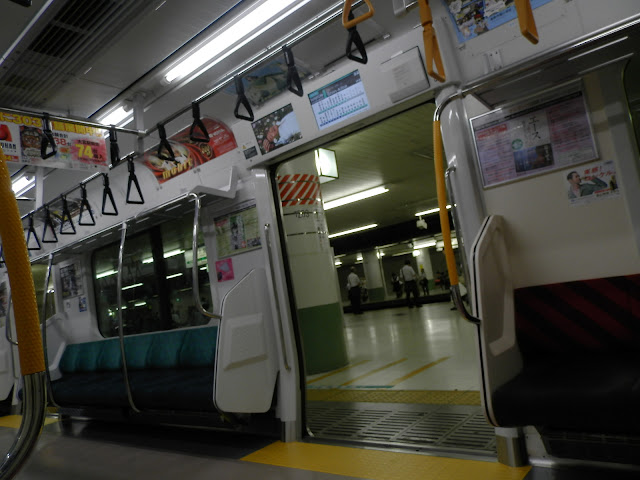 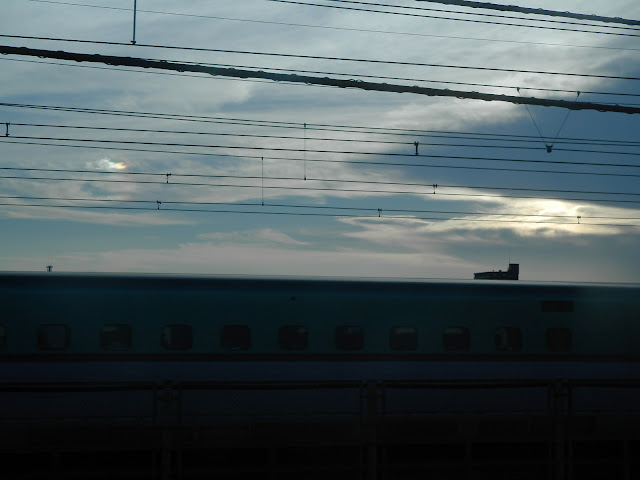 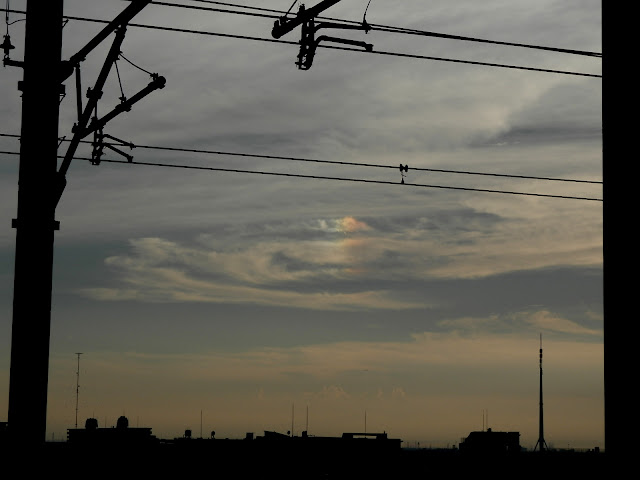 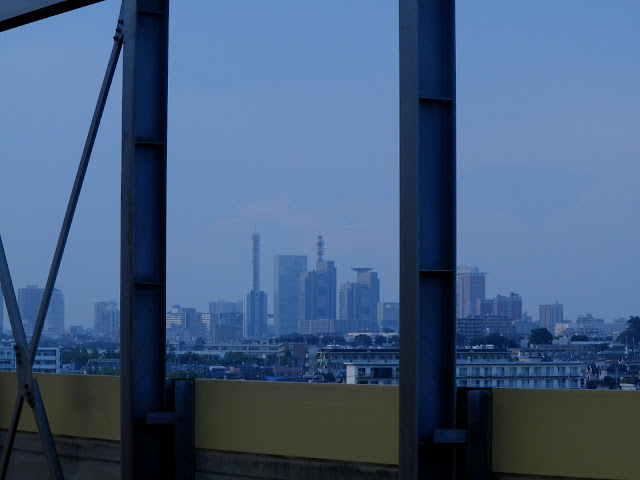 Before the mankind was generated on the earth, the God existed in this universe.  The mankind is in no position enough to claim their own rights over the will of the God.

But Christ Jesus gave a warning to wealth:


Luk 12:16 And he spake a parable unto them, saying, The ground of a certain rich man brought forth plentifully:
Luk 12:17 And he thought within himself, saying, What shall I do, because I have no room where to bestow my fruits?
Luk 12:18 And he said, This will I do: I will pull down my barns, and build greater; and there will I bestow all my fruits and my goods.
Luk 12:19 And I will say to my soul, Soul, thou hast much goods laid up for many years; take thine ease, eat, drink, and be merry.
Luk 12:20 But God said unto him, Thou fool, this night thy soul shall be required of thee: then whose shall those things be, which thou hast provided?
Luk 12:21 So is he that layeth up treasure for himself, and is not rich toward God.

In other words, Satan gives success, wealth, and money to those who sell their souls to Satan.  But Satan cannot give life to any man.  And the God can take away life from anyone at any time.

And in the extension of this context, we may say that rich men are servants of Satan and poor men are loved by the God.

However, we may sometimes find honest and pious, although maybe just outwardly,  people among rich men while we may often find mean and evil, although maybe due to extreme poverty or psychological confusion, men among poor people.

Yet, according to the teaching of the God, there is no chance for rich men to be saved as they belong to Satan.  So, we may say at least that poor men are more hopeful than rich men in terms of salvation of their souls.

Luk 10:30 And Jesus answering said, A certain man went down from Jerusalem to Jericho, and fell among thieves, which stripped him of his raiment, and wounded him, and departed, leaving him half dead.
Luk 10:31 And by chance there came down a certain priest that way: and when he saw him, he passed by on the other side.
Luk 10:32 And likewise a Levite, when he was at the place, came and looked on him, and passed by on the other side.

Posted by EEreporter at 10/30/2019 07:49:00 PM Links to this post
Email ThisBlogThis!Share to TwitterShare to FacebookShare to Pinterest

"fell down at his feet, and worshipped him" - The Holy Protection Scheme against Diseases 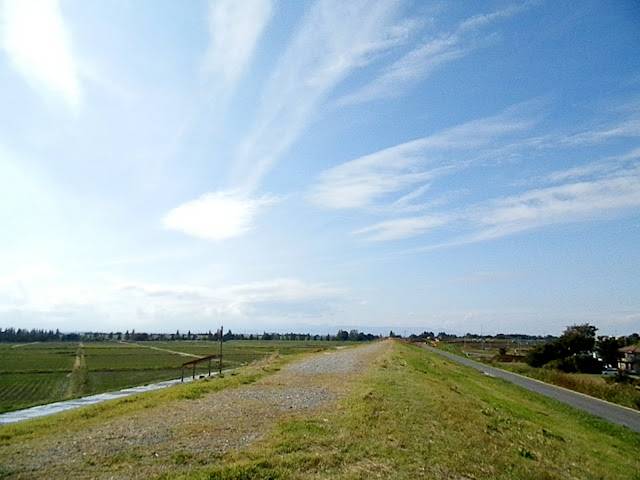 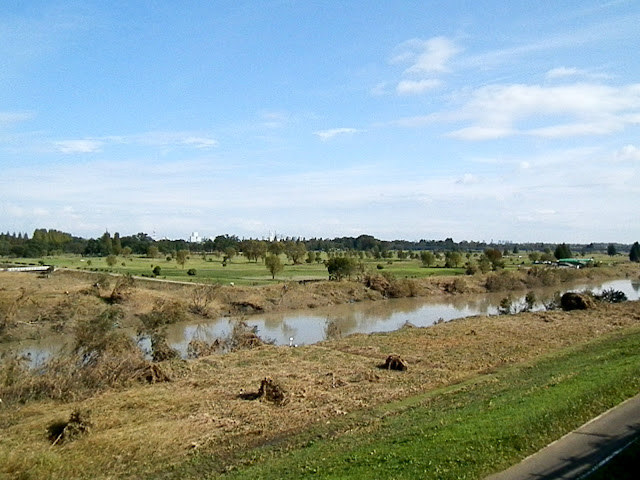 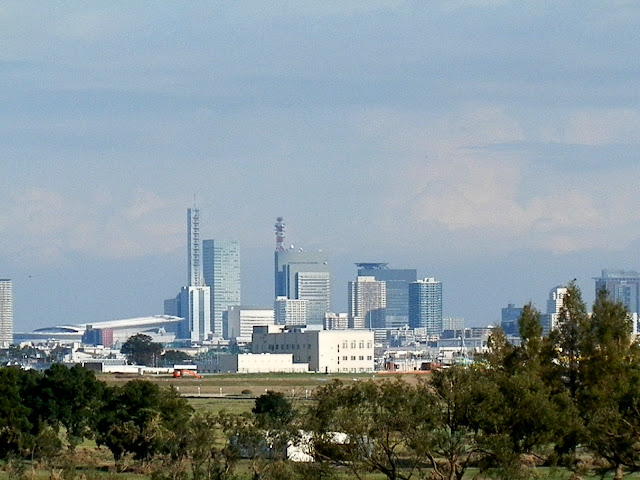 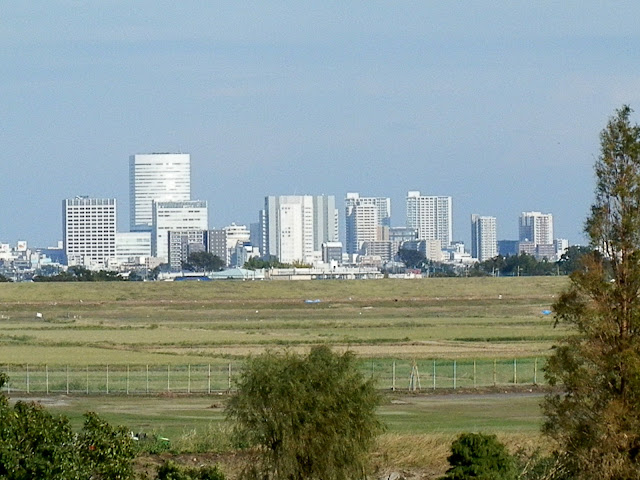 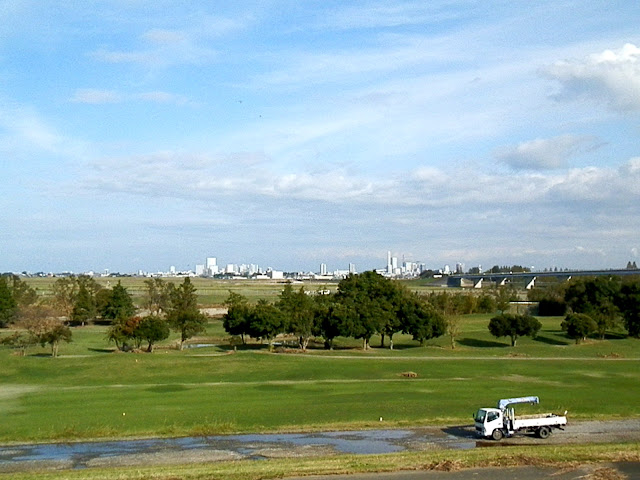 After a deluging rain around Tokyo


The Holy Protection Scheme against Diseases

There was a Japanese woman aged about 50 who flew to Switzerland to be applied euthanasia to as euthanasia is banned in Japan except under special conditions.

Christ Jesus must be able to heal even patients, like the woman, suffering intractable diseases the modern medical treatment cannot cure.

But how could Christ Jesus can heal sick people and why cannot sick people be cored usually if they pray to God?


When Jesus healed the sick, on many occasions he made this statement: "Your faith has made you well."

In Matthew 9:20-22, Jesus healed the woman who had suffered for many years with constant bleeding:
Just then a woman who had suffered for twelve years with constant bleeding came up behind him. She touched the fringe of his robe, for she thought, "If I can just touch his robe, I will be healed."
Jesus turned around, and when he saw her he said, "Daughter, be encouraged! Your faith has made you well." And the woman was healed at that moment. (NLT)
Here are a few more biblical examples of healing in response to faith:
Matthew 9:28–29; Mark 2:5, Luke 17:19; Acts 3:16; James 5:14–16.
https://www.learnreligions.com/why-doesnt-god-heal-everyone-701958

First of all, it is God who created life and living things on the earth.  God must know every secret of life and diseases.  Modern  medical science is just tracing and finding out the secrets of life God has set billions of years ago.

The human body is made of cells which are made of molecules built with atoms.  But for the human body to function, it needs control from the brain or the center of  neurons.  If this control system malfunctions, a disease should be developed.  And man's nerve system has a linkage with the spiritual world, therefore man can have faith in God that is spirit, according to Christ Jesus.  So, if power of God came down from the spiritual world to the human body through his or her brain or the nerve system, a disease he or she is suffering should be cured.  And to enjoy this process, it is natural that he or she needs faith in God.

Or probably Christ Jesus added or increased faith to a sick person so that the person could strengthen the connection of its brain or nerve system to the spiritual world to be healed.

However, a man dies someday.  This is the common fate of all the living things.  But faithful persons must die in a way of showing the glory of God.  If God and Christ Jesus judged that it was appropriate for a faithful sick person got recovered from illness as the person would be useful in presenting the glory of God, Christ Jesus should heal him or her.

Anyway, Christ Jesus, His Apostles, and the like must have not be affected by diseases.  And, it must be impossible for God to be struck by a disease.  They all seem to be protected by the holy protection scheme against any disease only God can invent.


Act 10:25 And as Peter was coming in, Cornelius met him, and fell down at his feet, and worshipped him.
Act 10:26 But Peter took him up, saying, Stand up; I myself also am a man.
Act 10:27 And as he talked with him, he went in, and found many that were come together.
Posted by EEreporter at 10/27/2019 04:06:00 PM Links to this post
Email ThisBlogThis!Share to TwitterShare to FacebookShare to Pinterest
Newer Posts Older Posts Home