"which neither can see, nor hear, nor walk" - Kishi and Churchill 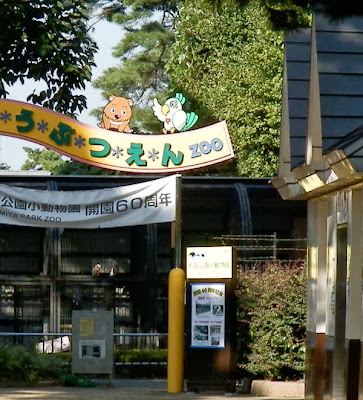 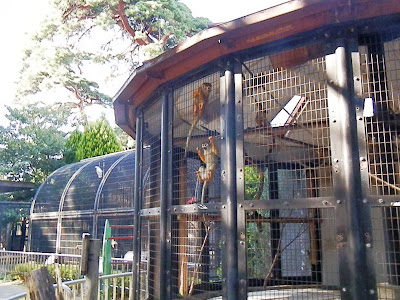 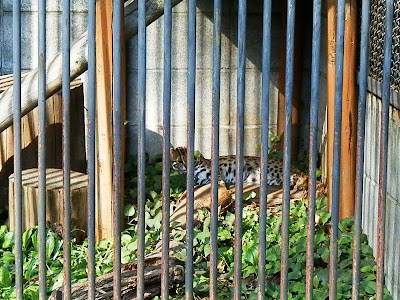 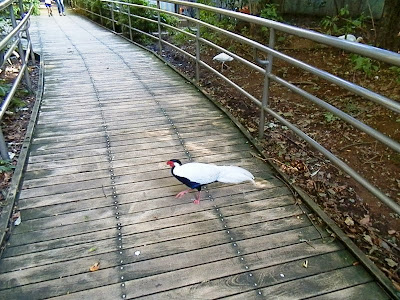 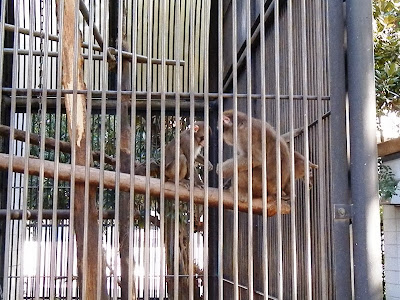 
Nobuskuke Kishi (1896-1987) was a grandfather of the incumbent Prime Minister of Japan Shinzo Abe.

Kishi was Prime Minister of Japan between 1957 and 1960.  Kishi had been an elite bureaucrat of the Empire of Japan before WWII and had served the Empire as a state minister in the notorious Tojo Cabinet during WWII.  Accordingly he was indicted for war crimes when the US military led by General MacArthur occupied Japan after the summer of 1945.  Kishi was housed in a prison in Tokyo from 1945 to 1948.

But after he was released, Kishi recovered his status rapidly to be elected as a parliament member in a national election in 1953.  Due to his political backgrounds rooted in the Chosyu Region full of heroes of the Meiji Restoration of the imperial authorities in 1868  and his newly established tie with the US Government and especially with CIA, Nobuskuke Kishi became Prime Minister of Japan in 1957.  His Cabinet was strongly focused on extension of the Japan-US Security Treaty which was realized in 1960 despite strong and violent protests from liberal Japanese.

Even after voluntarily stepping down from the premiership, Kishi kept some degree of influences on the Japanese politics, since his younger brother Eisaku Sato (1901-1975) assumed office of the premiership in 1964.

When Winston Churchill died in 1969, then former Prime Minister Nobusuke Kishi was sent to England as representative of the Japanese Government in the funeral held for WWII hero Churchill.   But while Churchill was still alive in his residence near Hyde Park, Kishi visited Churchill.

Kishi found a bronze horse on a table in Churchill's house.  Churchill explained that his parents had bought it in Japan when they visited the Empire of Japan after the Japanese-Russo War.  Old man Churchill said to Kishi, "This bronze horse was not a work of art.  But it was designed and produced very elaborately.  A craftsman finished it in impressive detail.  It is a big surprise that an ordinary artisan exercised  his best workmanship in an exquisite manner for such a common stationary article to be sold at a commercial price.  It tells what Japanese are."

So, Kishi invited Churchill to Japan so that the great political and cultural figure of England would paint Mt. Fuji.   However, Churchill said that he could just walk only with aid of someone then.  It was impossible for Churchill to follow the passage to the Far East his parents had taken almost 65 years ago.

It is not widely known how his grandfather Nobusuke Kishi told Shinzo Abe about Churchill, when current Prime Minister Abe was very young.


Rev 9:20 And the rest of the men which were not killed by these plagues yet repented not of the works of their hands, that they should not worship devils, and idols of gold, and silver, and brass, and stone, and of wood: which neither can see, nor hear, nor walk:

Posted by EEreporter at 9/20/2013 05:51:00 PM Links to this post
Email ThisBlogThis!Share to TwitterShare to FacebookShare to Pinterest

"and that he was born blind" 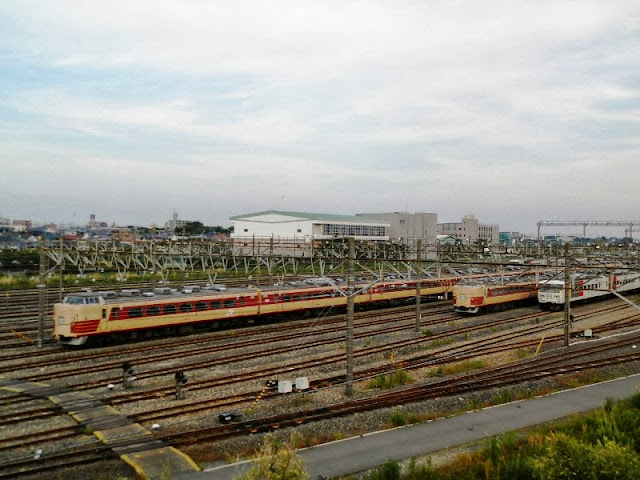 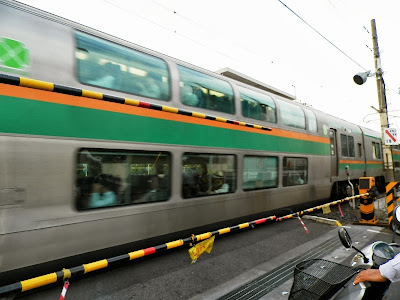 
Joh 9:17 They say unto the blind man again, What sayest thou of him, that he hath opened thine eyes? He said, He is a prophet.
Joh 9:18 But the Jews did not believe concerning him, that he had been blind, and received his sight, until they called the parents of him that had received his sight.
Joh 9:19 And they asked them, saying, Is this your son, who ye say was born blind? how then doth he now see?
Joh 9:20 His parents answered them and said, We know that this is our son, and that he was born blind:
Joh 9:21 But by what means he now seeth, we know not; or who hath opened his eyes, we know not: he is of age; ask him: he shall speak for himself.
Joh 9:22 These words spake his parents, because they feared the Jews: for the Jews had agreed already, that if any man did confess that he was Christ, he should be put out of the synagogue.
Posted by EEreporter at 9/20/2013 10:33:00 AM Links to this post
Email ThisBlogThis!Share to TwitterShare to FacebookShare to Pinterest 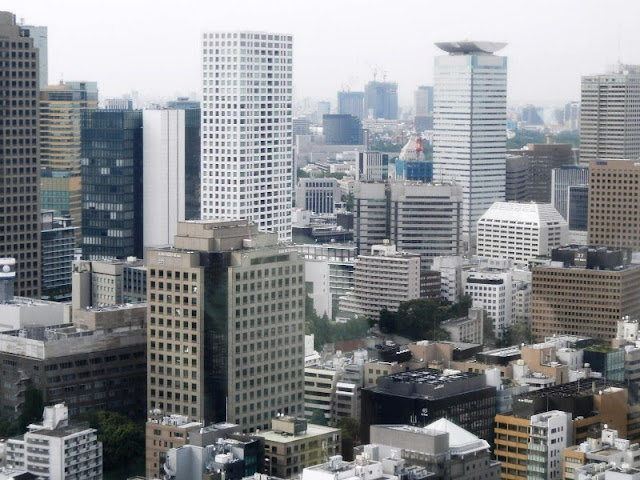 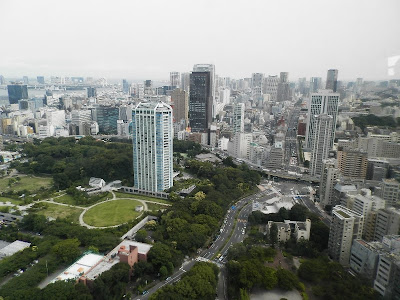 This is the root of commercialism.

Businesses provide goods and services consumers not only need but also want as means to satisfy their desires.  For businesses to prosper they boost demands of consumers and induce and strengthen their material desires.

Businesses do not mind if their goods and services help and save consumers or eventually harm them, so long as they can make a profit.  In commercialism, making money is the most important thing and helping and saving people is a secondary matter.

Men can be rich by getting engaged in commercialism.  So, rich men have to accept this philosophy of commercialism: there is no good or bad in business, since money is the absolute norm.

But men following commercialism are not neither good nor bad.  They are bad simply as they deny the absolute value of love and justice.

So, the US society changed so much after WWII with advancement of commercialism.  Commercialism do not need especially racial segregation as businesses want more customers.  They want more African American clients.  They want African Americans to earn money enough to allow them to buy more goods and services.  So, after WWII, most aspects of racism were ended in the US society.  It was not simple victory of minorities but great victory of commercialism.

Maybe commercialism has preceded capitalism.  Even in the era of Christ Jesus and His Disciples, people sometimes betrayed others for money.  Money never asked its owner how he earned it.  It is commercialism. 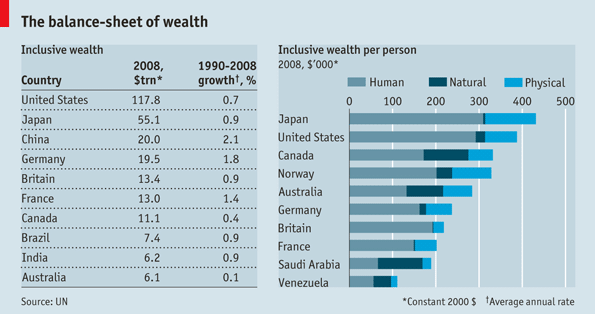 
Act 9:17 And Ananias went his way, and entered into the house; and putting his hands on him said, Brother Saul, the Lord, even Jesus, that appeared unto thee in the way as thou camest, hath sent me, that thou mightest receive thy sight, and be filled with the Holy Ghost.
Act 9:18 And immediately there fell from his eyes as it had been scales: and he received sight forthwith, and arose, and was baptized.
Posted by EEreporter at 9/18/2013 11:17:00 PM Links to this post
Email ThisBlogThis!Share to TwitterShare to FacebookShare to Pinterest

"new wine into old bottles: else the bottles break" - Shooting in US Society 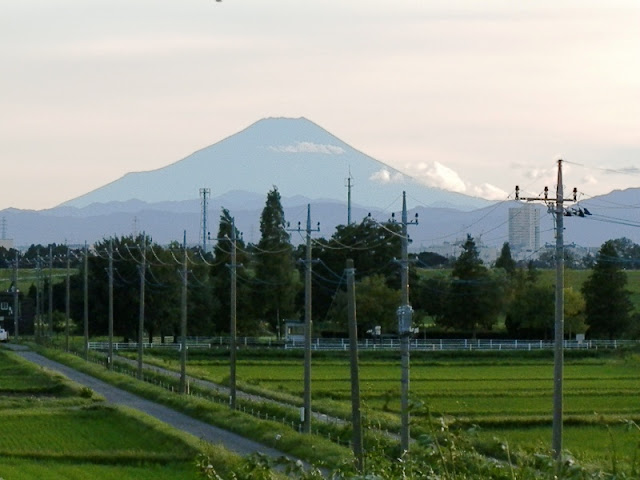 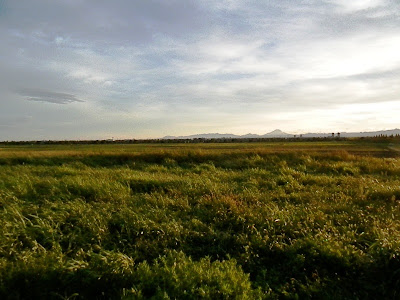 The Greatest Mountain Fuji of Japan, 100 km from the Tokyo Suburbs

Shooting in US Society

The US has been destroying Christian moral codes in these years.

In the name of freedom and individualism, anything except money is losing its own inherent value deeply rooted in humanity and the human history.

Accordingly, American rich men have come to be indifferent to killings among poor Americans.

December 14, 2012 - A heavily armed gunman kills at least 20 children and six adults at an elementary school in Newtown, Connecticut, and a body is found elsewhere in the town. The gunman is also dead.

December 11, 2012 - A gunman opens fire inside an Oregon shopping mall, killing two people and wounding one. He then kills himself.
(http://www.reuters.com/article/2012/12/14/us-usa-shooting-connecticut-crimes-factb-idUSBRE8BD1AW20121214)

August 24, 2012 - Two people are killed and eight wounded in a shooting outside the landmark Empire State Building in New York City at the height of the tourist season.

August 5, 2012 - A gunman kills six people during Sunday services at a Sikh temple in Oak Creek, Wisconsin, before he is shot dead by a police officer.

July 20, 2012 - A masked gunman kills 12 people and wounds 58 others when he opens fire on moviegoers at a showing of the recent Batman film "The Dark Knight Rises" in Aurora, a suburb of Denver, Colorado.

April 2, 2012 - A gunman, identified by police as Korean-American One Goh, kills seven people and wounds three others in a shooting rampage at a Christian college in Oakland.

January 8, 2011 - Then-U.S. congresswomen Gabrielle Giffords is target of an assassination attempt in Tuscon, Arizona in which six people are killed and 13, including Giffords, wounded.

April 16, 2007 - Virginia Tech, a university in Blacksburg, Virginia, becomes site of the deadliest rampage in U.S. history when a gunman kills 32 people and himself.

October 2002 - John Muhammad and Lee Malvo kill 10 people in a string of sniper-style shootings that terrorize the Washington, D.C. area.

April 1999 - Two heavily armed teenagers go on a rampage at Columbine High School in Littleton, Denver, shooting 13 students and staff before taking their own lives.
(http://www.ndtv.com/article/world/timeline-of-other-major-shooting-incidents-in-the-united-states-261540)

If they had been rich, those shooters would not have taken action with guns and rifles.  But a poor man believing in a value system that the most valuable thing in this world is money and thus those who have little money are nothing might come to hate living in this world where he has no possibility of becoming rich.  But he would not like to leave this world alone.  He would want to take some others to the hell with him as a kind of revenge.  So, he would shoot and kill others before he commits a suicide or he is killed by the police without remorse.

The more Americans love money, the more killings by gunmen would occur.

Proverbs 30:14 There is a generation, whose teeth are as swords, and their jaw teeth as knives, to devour the poor from off the earth, and the needy from among men.

Luke 22:52 Then Jesus said unto the chief priests, and captains of the temple, and the elders, which were come to him, Be ye come out, as against a thief, with swords and staves?

So, poverty and love of possession are two main causes of killings by guns and rifles.  In order to eradicate the crime of killing others with firearms, you must address poverty issues and worldly desires.

It is the true war for the US: the War on Poverty and Desires.

Posted by EEreporter at 9/17/2013 03:20:00 PM Links to this post
Email ThisBlogThis!Share to TwitterShare to FacebookShare to Pinterest

"And he asked the scribes" 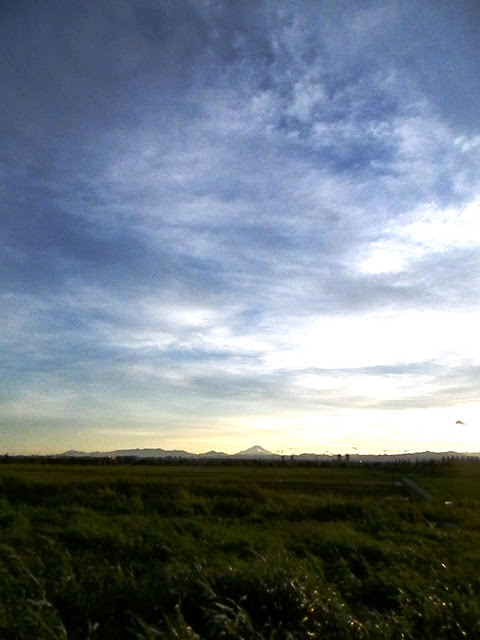 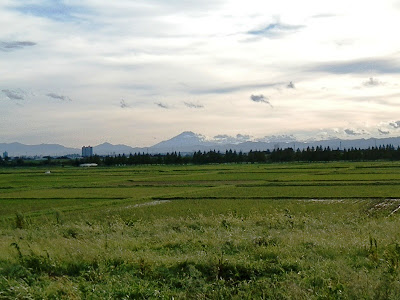 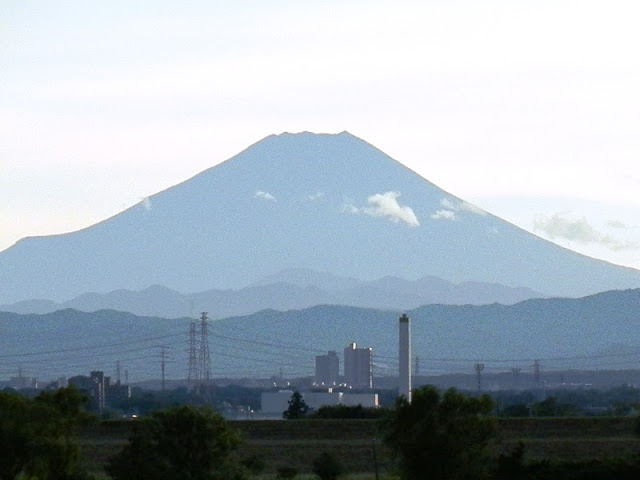 
Mar 9:16 And he asked the scribes, What question ye with them?
Mar 9:17 And one of the multitude answered and said, Master, I have brought unto thee my son, which hath a dumb spirit;
Mar 9:18 And wheresoever he taketh him, he teareth him: and he foameth, and gnasheth with his teeth, and pineth away: and I spake to thy disciples that they should cast him out; and they could not.
Mar 9:19 He answereth him, and saith, O faithless generation, how long shall I be with you? how long shall I suffer you? bring him unto me.
Mar 9:20 And they brought him unto him: and when he saw him, straightway the spirit tare him; and he fell on the ground, and wallowed foaming.
Mar 9:21 And he asked his father, How long is it ago since this came unto him? And he said, Of a child.
Mar 9:22 And ofttimes it hath cast him into the fire, and into the waters, to destroy him: but if thou canst do any thing, have compassion on us, and help us.
Mar 9:23 Jesus said unto him, If thou canst believe, all things are possible to him that believeth.
Mar 9:24 And straightway the father of the child cried out, and said with tears, Lord, I believe; help thou mine unbelief.
Mar 9:25 When Jesus saw that the people came running together, he rebuked the foul spirit, saying unto him, Thou dumb and deaf spirit, I charge thee, come out of him, and enter no more into him.
Mar 9:26 And the spirit cried, and rent him sore, and came out of him: and he was as one dead; insomuch that many said, He is dead.
Mar 9:27 But Jesus took him by the hand, and lifted him up; and he arose.
Mar 9:28 And when he was come into the house, his disciples asked him privately, Why could not we cast him out?
Mar 9:29 And he said unto them, This kind can come forth by nothing, but by prayer and fasting.
Posted by EEreporter at 9/16/2013 07:04:00 PM Links to this post
Email ThisBlogThis!Share to TwitterShare to FacebookShare to Pinterest
Newer Posts Older Posts Home