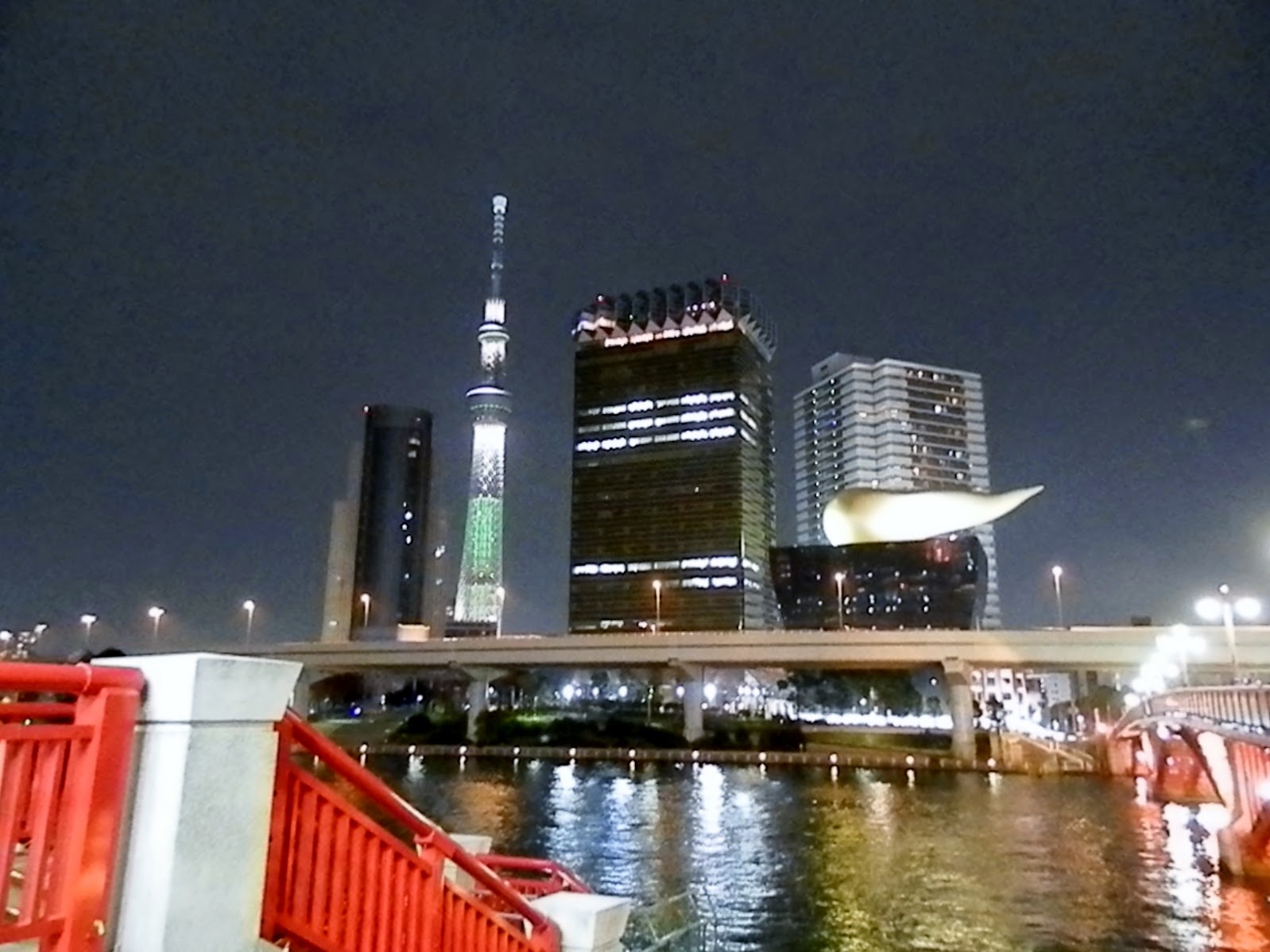 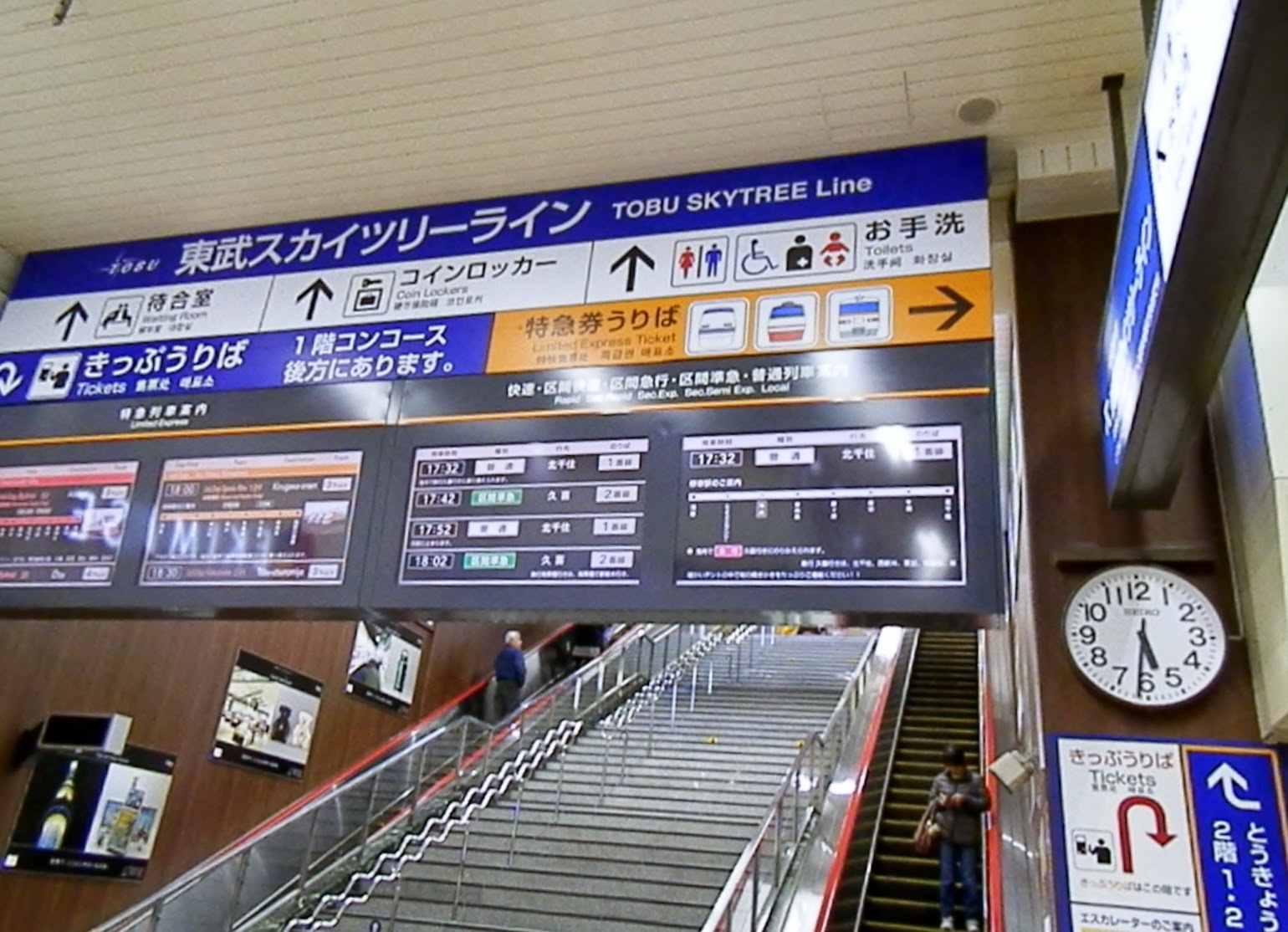 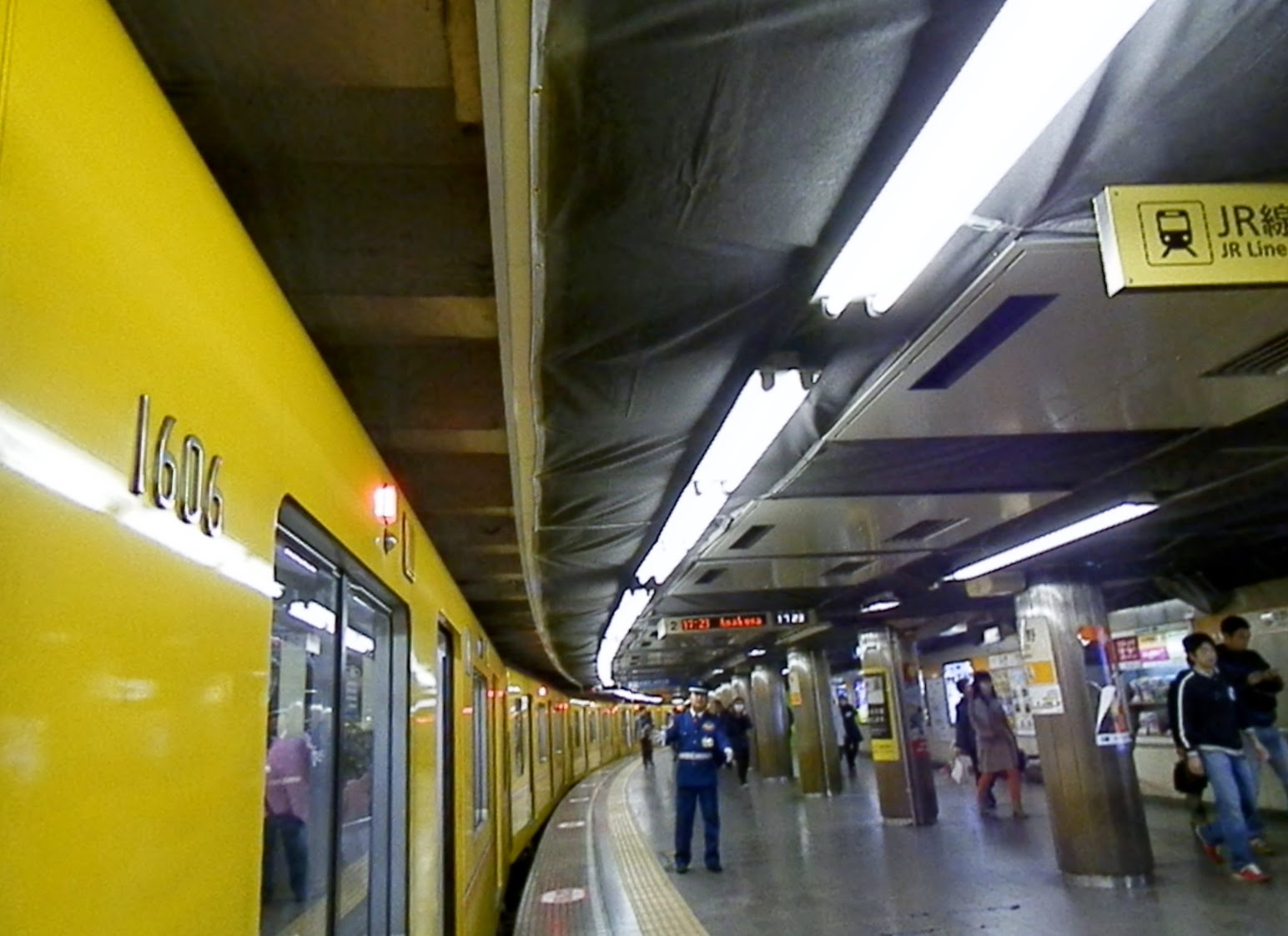 
When a hydrogen atom flies at half the speed of light, namely 150,000 km/h, time passes slowly on the atom.

Assume that time ticks at half the pace on the still ground. Accordingly when the atom emits light forward at 300,000 km/h (the universally specified speed of light), the light looks like being emitted at 150,000 km/h from the ground, since time on the ground progresses twice faster than on the atom.

Therefore, light always flies at 300,000 km/h for the observer on the ground, no matter if the high-fast atom emits light forward and backward constantly at 300,000 km/h in its observation.

The point at issue is that time ticks slowly on the front side of an atom flying high and it passes faster on the rear side of the atom.

It is a result of interaction between the mass of the atom and space.

Act 3:13 The God of Abraham, and of Isaac, and of Jacob, the God of our fathers, hath glorified his Son Jesus; whom ye delivered up, and denied him in the presence of Pilate, when he was determined to let him go.
Act 3:14 But ye denied the Holy One and the Just, and desired a murderer to be granted unto you;
Act 3:15 And killed the Prince of life, whom God hath raised from the dead; whereof we are witnesses.
Posted by EEreporter at 3/14/2015 12:50:00 AM Links to this post
Email ThisBlogThis!Share to TwitterShare to FacebookShare to Pinterest 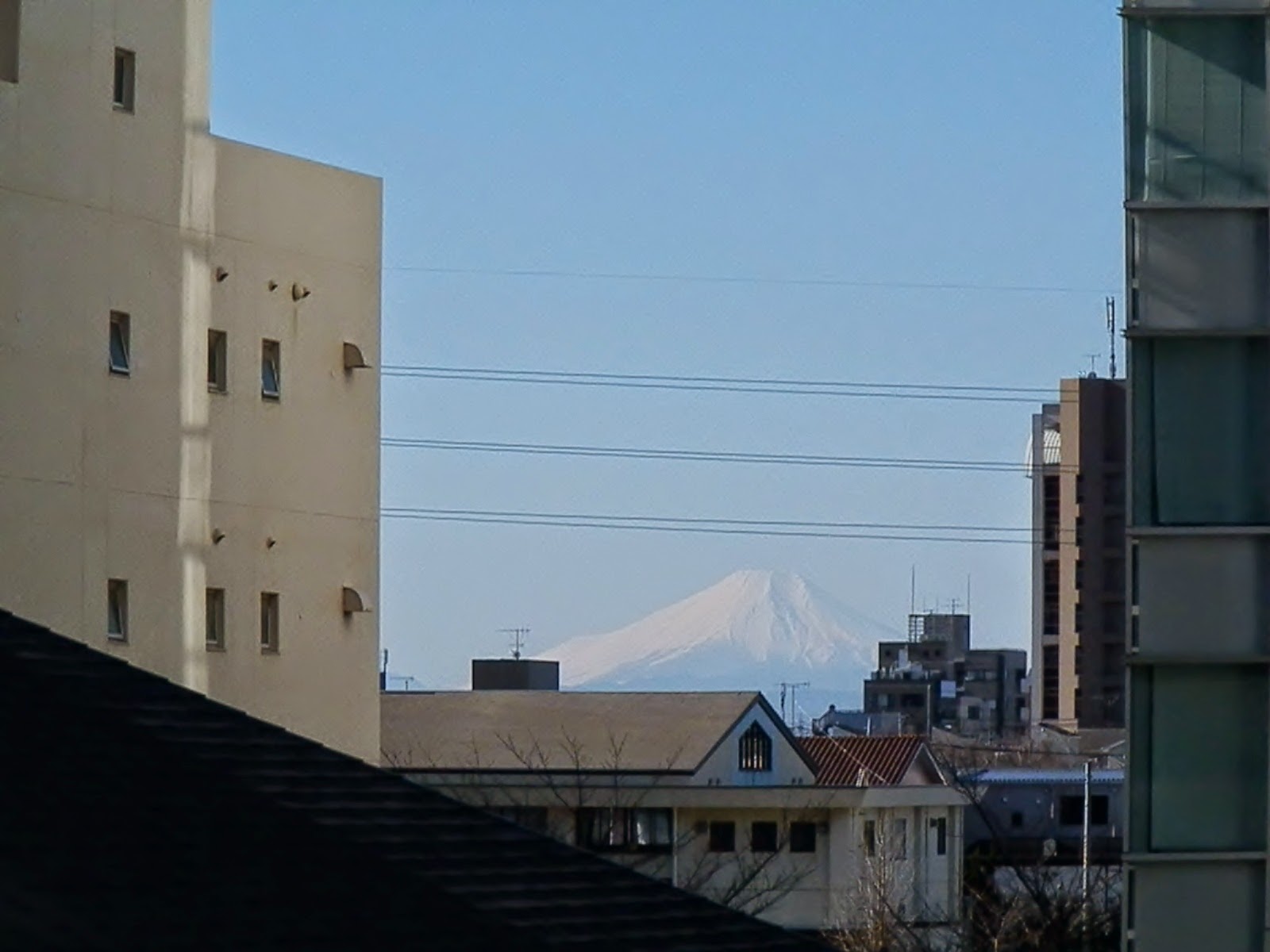 No matter in this universe can move faster than light.

It means that any molecules, atoms, and elementary particles cannot move faster than light.  And, the speed of light is always the same if observed in no matter what places or  manners.

If you observe light alone flying, it has the speed of about 300,000 km per second.  (It means light travels from the earth to the moon or vice versa almost in one second.)

This is called the principle of the constancy of the speed of light.

So, for the observer on the ground, the faster the atom flies, the slower light is emitted and flies from the atom.

Now we can see that the key is the fact that time delays in the flying atom.  The faster an atom flies, the slower time proceeds.

But what is time?  With what can time be measured or generated.  It is measured or generated by oscillation of an atom.  When an atom oscillates for a certain amount, we assume that one second has passed.  But, a fast flying atom oscillates slower than another atom on the ground being still (to any degree).  Accordingly time flows slower on the flying atom than on the atom on the ground.

But why does an atom oscillates slower while it is fast flying?  It is because, in my theory, such an atom encounters resistance from space.

The faster an atom flies in the empty space without any gas or without collision with any other atoms, the more it encounters resistance generated at the interface with space.  Hence, the atom oscillates slower.

But light never has such resistance from space.  As if skating on the smooth surface without friction, light traverses space.  But, an atom with any mass cannot skate like that.

If any object moves faster on the surface with friction force, the faster it moves, the more it has resistance.  A similar phenomenon is happening for the hydrogen atom flying fast in the space.  The friction with space makes the atom oscillates slower (for this reason, the atom looks heavier).  So, time delays.

This feature of space has not been studied.  It might be simple interaction with Higgs particles.

But, any material in this space is closely linked with space itself.  Even minute mass of a hydrogen atom distorts space like the sun or the black hole does.  This distortion must become larger when the atom moves faster in space.

It is a difference in approach.

And, all we have to do is find the nature of this resistance with some mathematical formulation or by other means.

Finally, now we know that the principle of the constancy of the speed of light is not absolutely correct, since for us light is emitted at 150,000 km/h from the flying atom.

Mar 3:11 And unclean spirits, when they saw him, fell down before him, and cried, saying, Thou art the Son of God.
Mar 3:12 And he straitly charged them that they should not make him known.
Mar 3:13 And he goeth up into a mountain, and calleth unto him whom he would: and they came unto him.
Posted by EEreporter at 3/12/2015 11:53:00 PM Links to this post
Email ThisBlogThis!Share to TwitterShare to FacebookShare to Pinterest

"Master, what shall we do?" 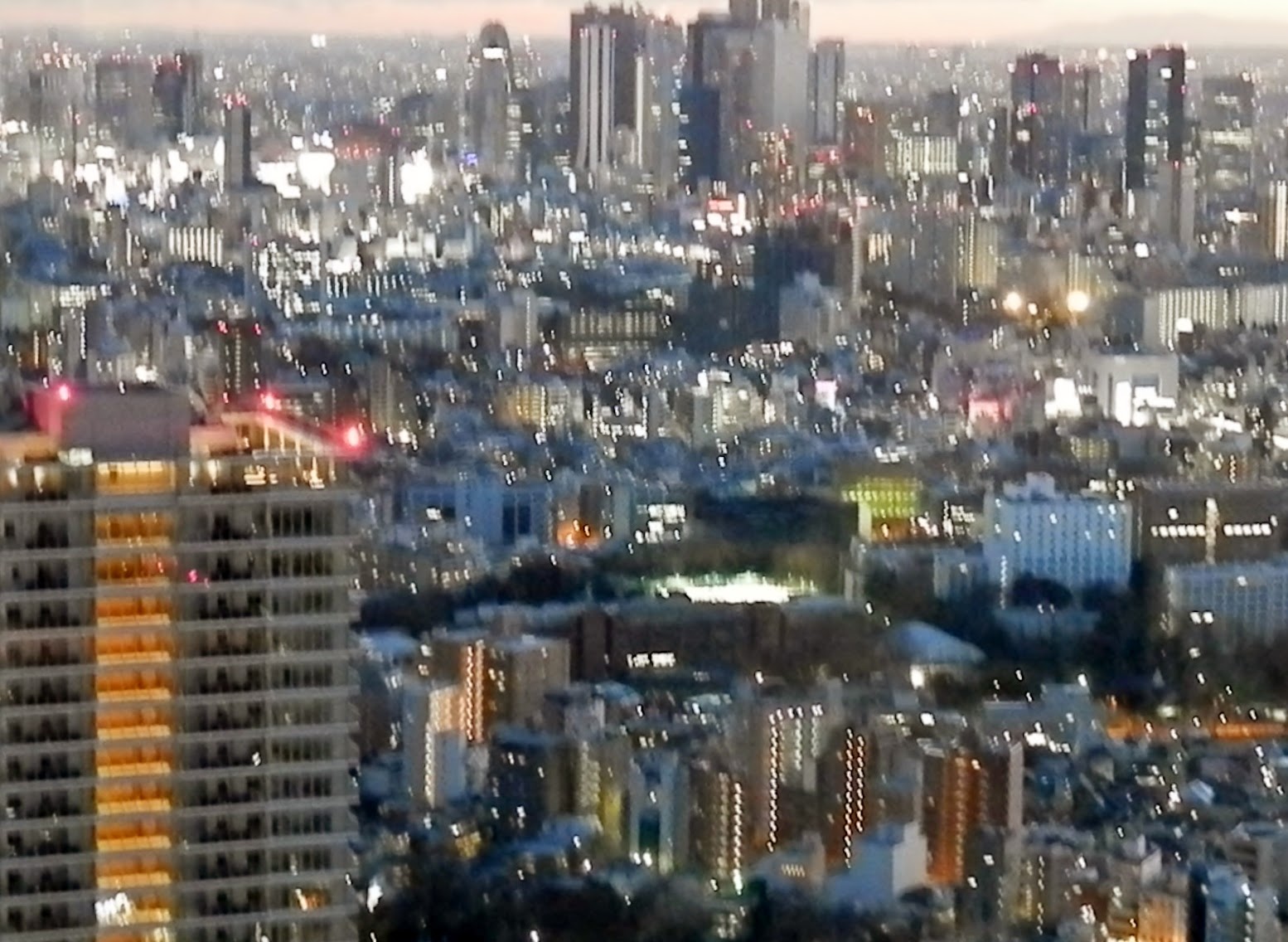 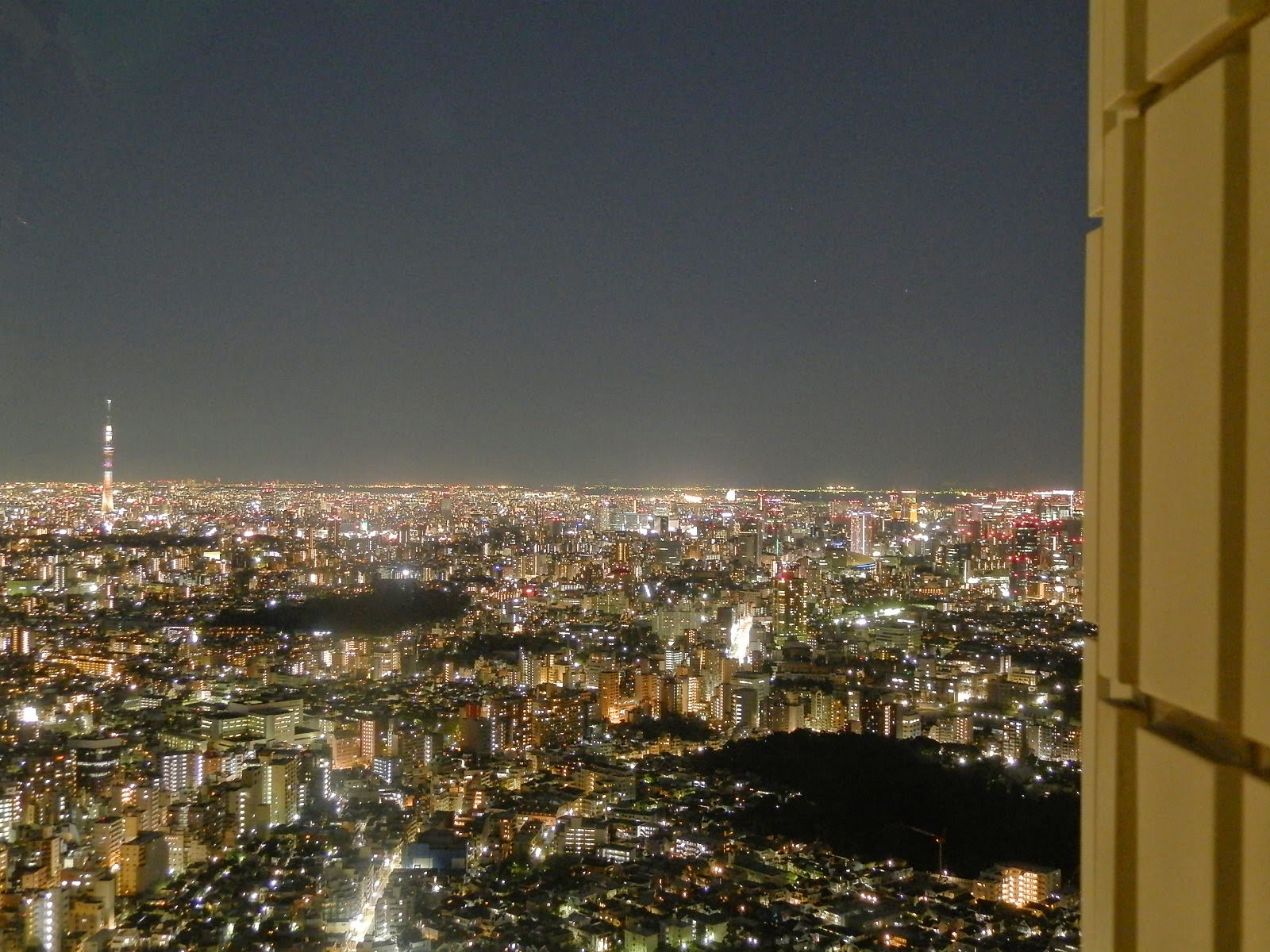 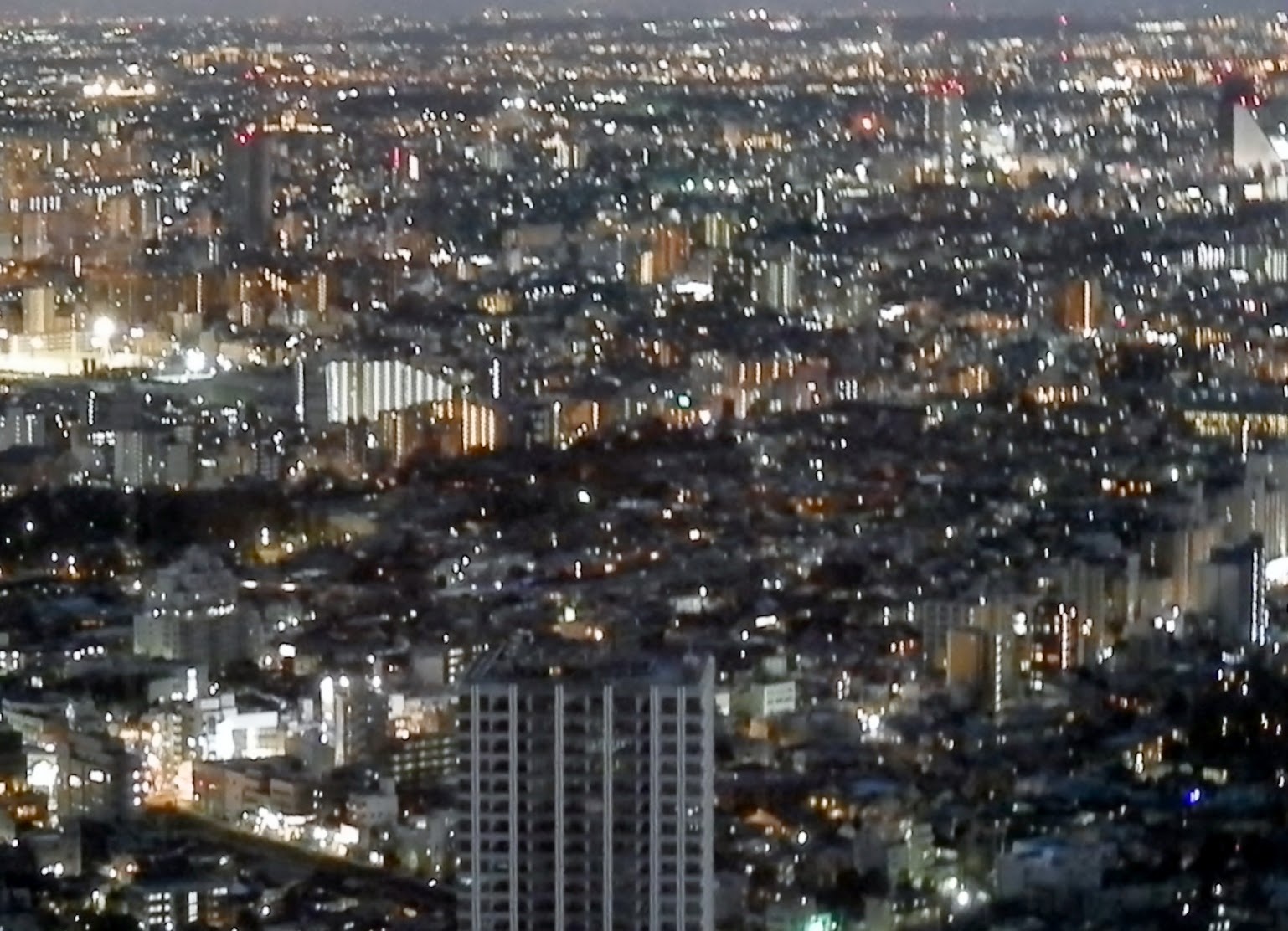 
Luk 3:12 Then came also publicans to be baptized, and said unto him, Master, what shall we do?
Posted by EEreporter at 3/12/2015 12:38:00 AM Links to this post
Email ThisBlogThis!Share to TwitterShare to FacebookShare to Pinterest

"How can these things be?" - Most Admired Men in America 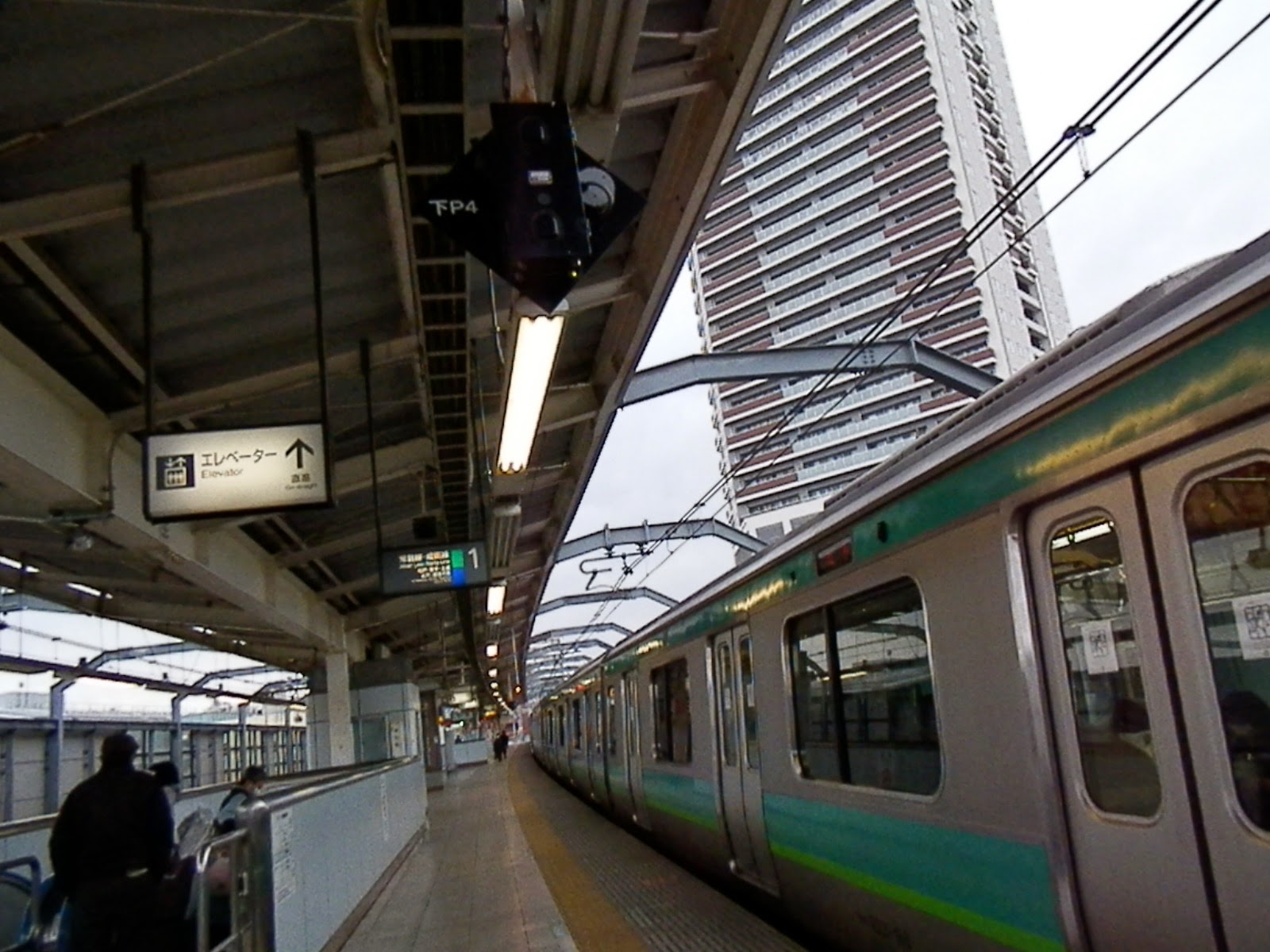 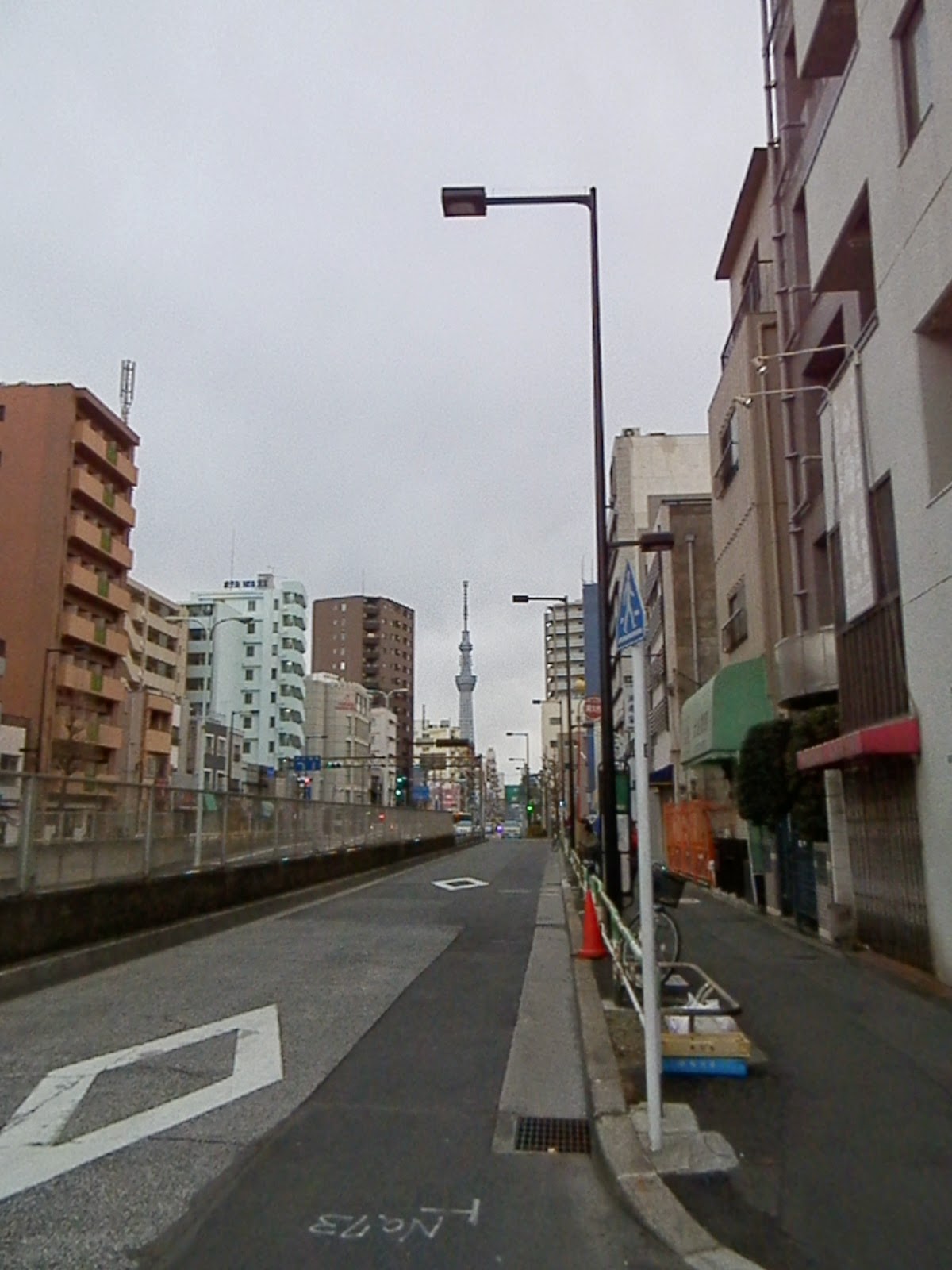 
Most Admired Men in America

It is interesting to see that Americans admire Barack Obama and Pope Francis in addition to Bill Clinton.


Each year since 1946, Gallup has asked Americans to name the living man or woman they most admire. The top vote-getters for 2014, announced on Monday, were no surprise: Barack Obama claimed victory in the male category for the seventh straight year, while Hillary Clinton extended her even more impressive run as "most admired woman" for the 17th time in the last 18 years, a record for the survey. 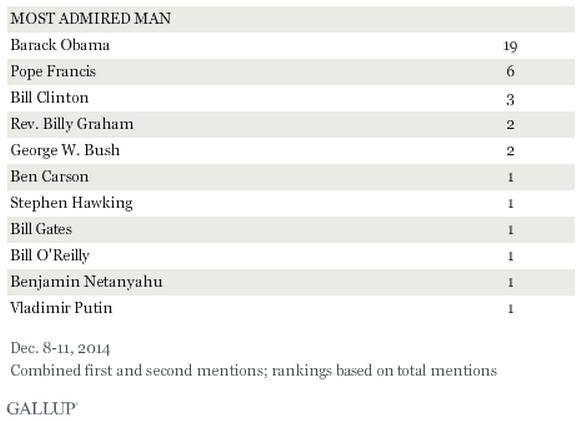 
That is why no revolution occurs in the US, though the gap between the rich and the poor has widened so desperately and sinfully.

The social integrity in the US is based on Christian culture but not control by or rule of wealth or military power.   Accordingly, American democracy prevails as the ideology for Americans.  So, it is no wonder that some ex-Presidents are admired to some extent.

However, if Barack Obama, Pope Francis, and Bill Clinton should be disqualified or rejected by some holy authority, how would Americans start to behave?

Joh 3:7 Marvel not that I said unto thee, Ye must be born again.
Joh 3:8 The wind bloweth where it listeth, and thou hearest the sound thereof, but canst not tell whence it cometh, and whither it goeth: so is every one that is born of the Spirit.
Joh 3:9 Nicodemus answered and said unto him, How can these things be?
Joh 3:10 Jesus answered and said unto him, Art thou a master of Israel, and knowest not these things?
Posted by EEreporter at 3/09/2015 11:41:00 PM Links to this post
Email ThisBlogThis!Share to TwitterShare to FacebookShare to Pinterest

"from Jerusalem, and from Idumaea" 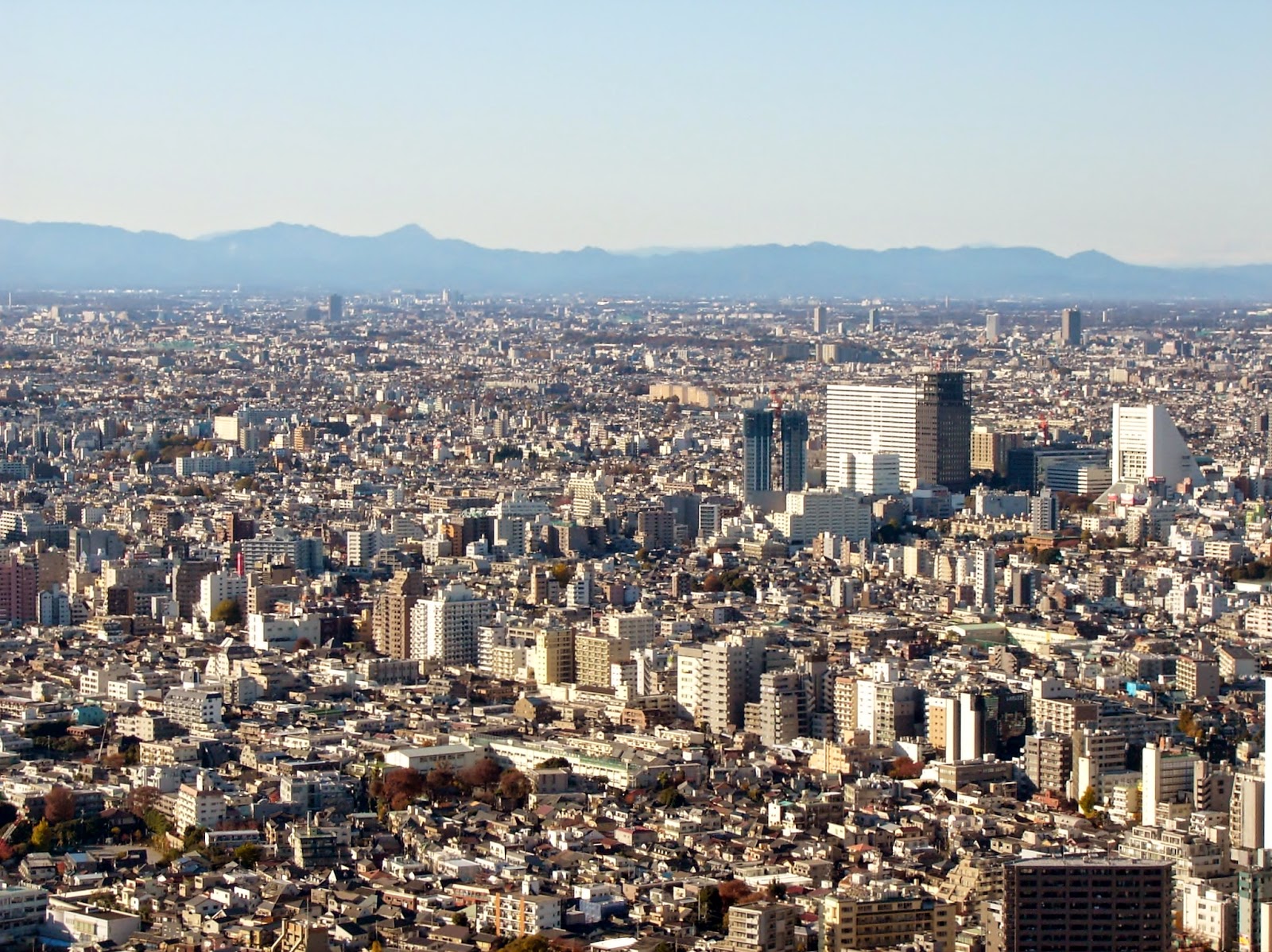 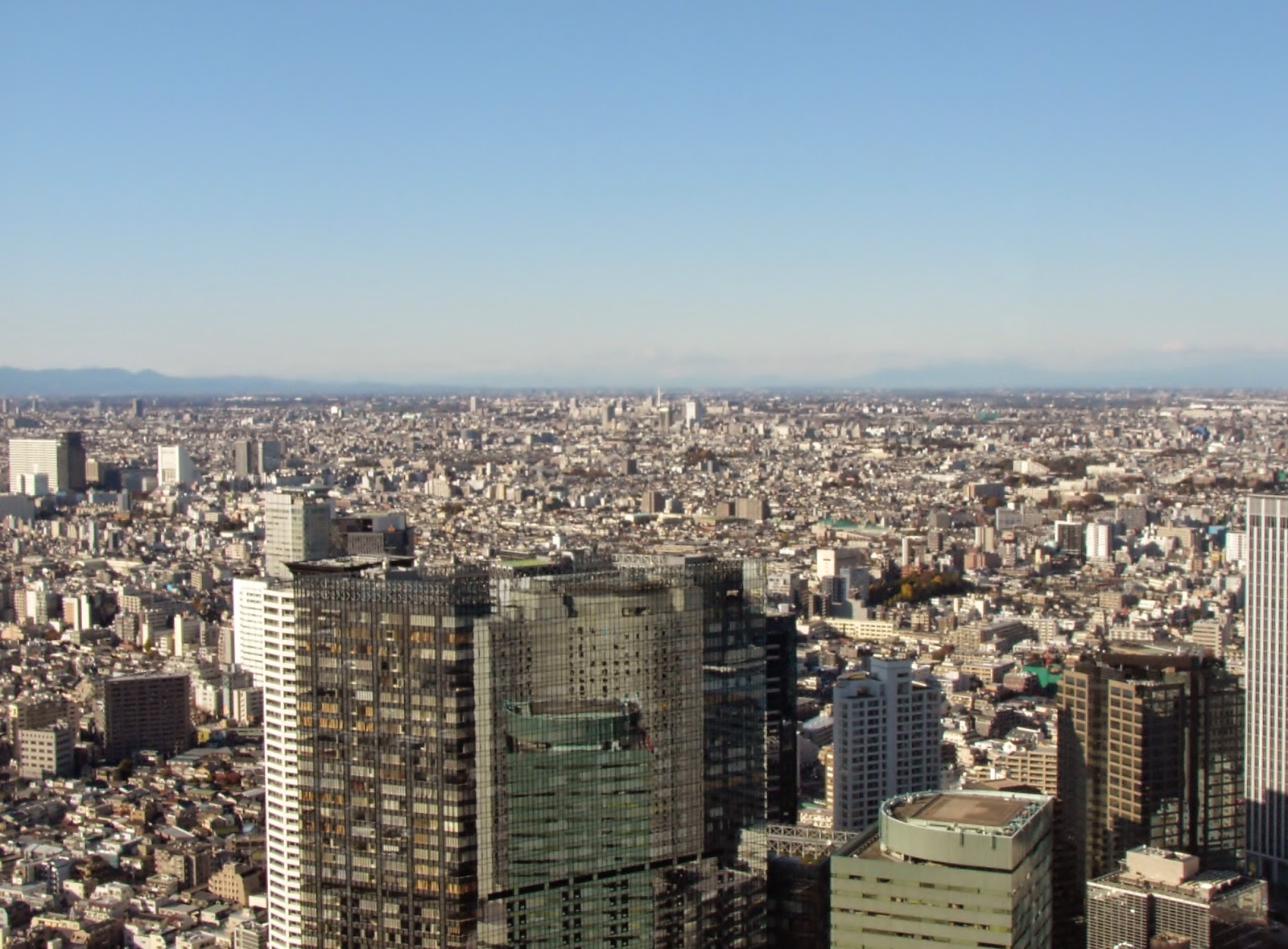 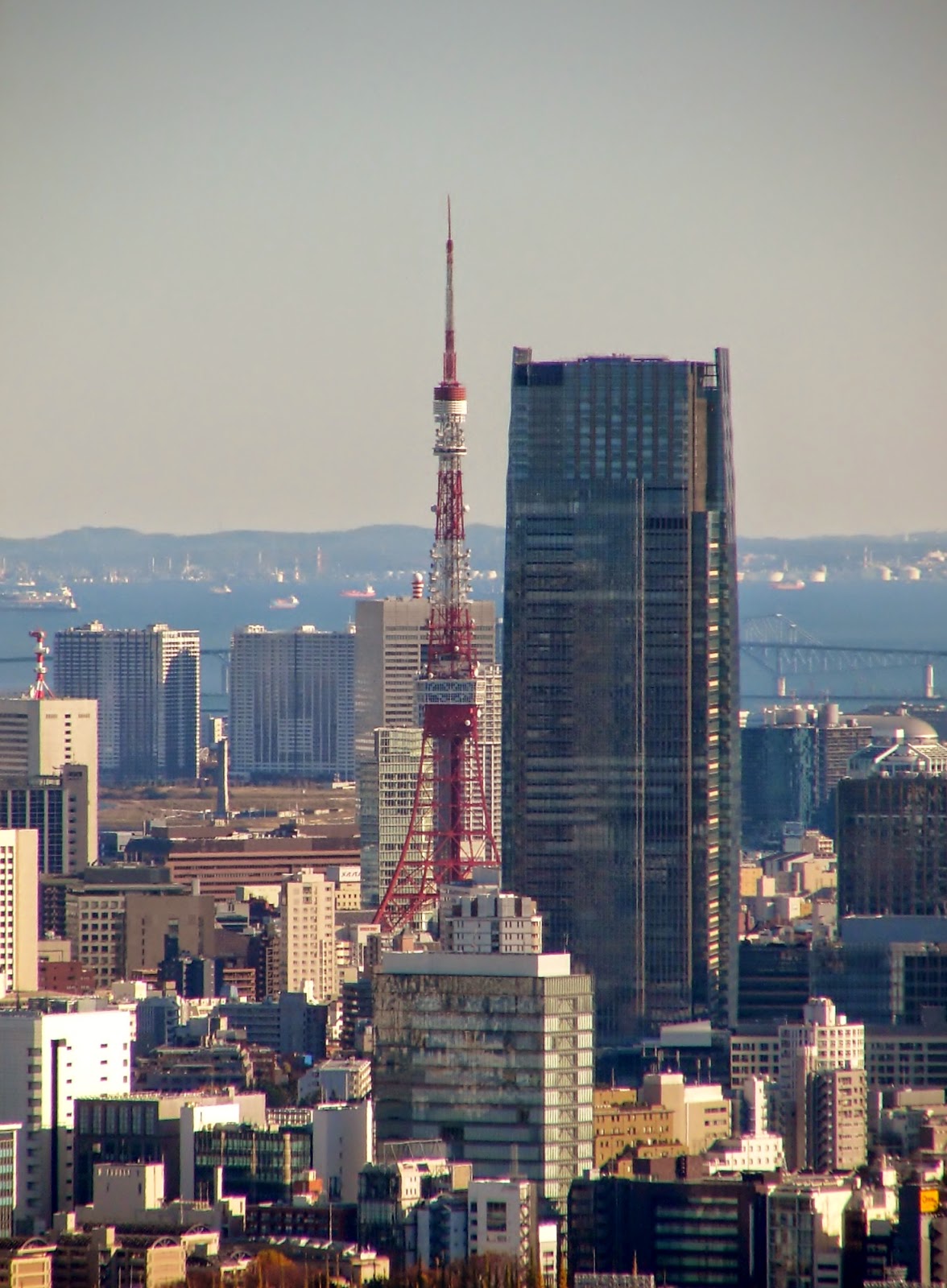 
Mar 3:7 But Jesus withdrew himself with his disciples to the sea: and a great multitude from Galilee followed him, and from Judaea,
Mar 3:8 And from Jerusalem, and from Idumaea, and from beyond Jordan; and they about Tyre and Sidon, a great multitude, when they had heard what great things he did, came unto him.
Mar 3:9 And he spake to his disciples, that a small ship should wait on him because of the multitude, lest they should throng him.
Posted by EEreporter at 3/08/2015 11:20:00 PM Links to this post
Email ThisBlogThis!Share to TwitterShare to FacebookShare to Pinterest
Newer Posts Older Posts Home