"first be reconciled to thy brother" - Recent Senkaku Situations 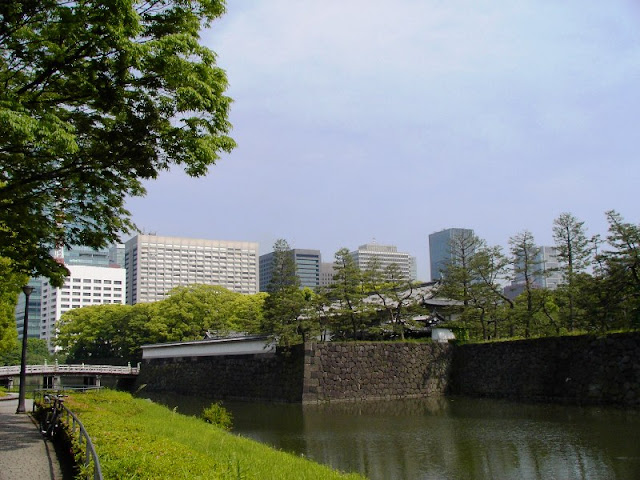 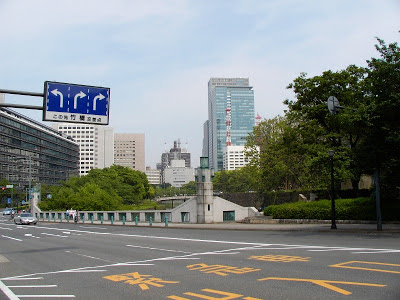 TOKYO (AP) -- Chinese and Japanese government ships exchanged warnings Friday in waters near disputed islands in the East China Sea, while Tokyo called on Beijing to protect its citizens amid anti-Japan protests and reported assaults in China.
Tensions between the Asian giants have flared anew after the Japanese government bought the islands from their private Japanese owners this week. The uninhabited islands, claimed by both countries as well as Taiwan, have become a rallying point for nationalists on both sides.

The Japanese Government summoned the Chinese Ambassador on Tuesday to protest four Chinese maritime surveillance ships that steamed around in waters for half a day near disputed islands claimed by both countries.

The uninhabited outcroppings in the East China Sea, called Senkakus in Japanese and Diaoyu in Chinese, are controlled by Japan but are also claimed by Beijing and Taiwan.

Deputy Foreign Minister Akitaka Saiki called Ambassador Cheng Yonghua to the Ministry of Foreign Affairs after the four Chinese Government ships remained in waters off the islands for about 13 hours on Monday until just after midnight on early Tuesday, said Masaru Sato, a ministry official.

Tokyo (AsiaNews / Agencies) - Three Chinese ships entered in Japanese territorial waters today near the Senkaku / Diaoyu islands disputed between Tokyo and Beijing. The violation comes only a few hours from a warning issued by the United States, urging Beijing not to challenge the sovereignty of Tokyo.

Continuing China’s preferred method of protesting against Japan’s ownership of the disputed Senkaku/Diaoyu Islands, three Beijing patrol ships entered the waters around the territory on Tuesday morning, reported the Japan Coast Guard. While Japan’s nationalization of the islands took place in September of this year, escalating the tensions with China in the months that have followed, Beijing ships continue to routinely enter Japanese territorial waters without permission, usually at least several times a month.


TOKYO: Chinese military planes, mostly fighter jets, made more than 40 flights close to Tokyo-controlled islands at the centre of a territorial dispute on a single day this week, a press report said Saturday.

The flights took place on Tuesday, when eight Chinese marine surveillance ships entered the 12-nautical-mile territorial zone off the islands in the East China Sea, which Japan calls the Senkakus and China calls the Diaoyus, the Sankei Shimbun newspaper reported. 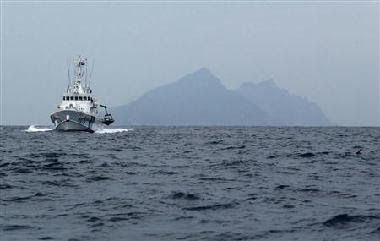 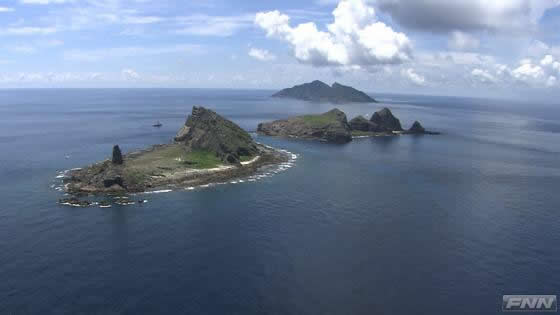 Mat 5:23 Therefore if thou bring thy gift to the altar, and there rememberest that thy brother hath ought against thee;
Mat 5:24 Leave there thy gift before the altar, and go thy way; first be reconciled to thy brother, and then come and offer thy gift.

Posted by EEreporter at 5/24/2013 11:06:00 AM
Email ThisBlogThis!Share to TwitterShare to FacebookShare to Pinterest 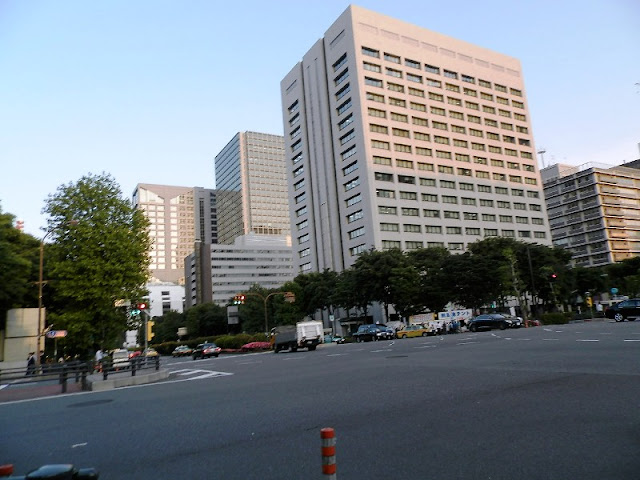 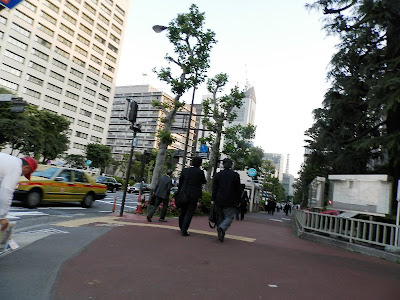 There is one reasonable writing about God and America:

God is waiting and giving people the opportunity to turn to him. He warned America on 9-11, but America refused to acknowledge God! How many 9-11s and Boston bombings will it take before America turns back to God and his word? If we continue to go against his word and follow our own self-centered desires, he will bring judgment.

God does not enjoy destroying the wicked, but he must punish sin. Water was used in Noah's time, and fire was used for the destruction of Sodom and Gomorrah. Scientific evidence proves these things to be true! Look how the family is being affected. Allowing abortions and homosexuality in our society has only brought decay, and moral values don't exist anymore. Sin is only breeding more hatred and discord within America. Those who don't believe in God will deny his judgment.

We were once a nation under God, and we thrived. Look at us now! America needs to repent and acknowledge the God of our fathers. Pray for America.


But there seem to be many who live in the domain of the Devil who pretends to be God to them:

When I was much younger my father wore a belt buckle that said the following:  “God, Guns & Guts Made America Free”.  For me it was more than the words themselves, it was the message that they represented which I identified with.

In my formative years I recall a good balance between Faith and Patriotism.  Not only do I consider myself a God fearing individual but someone committed to the freedoms and liberties afforded here within the United States of America.  This is not to suggest there is either a religious or secular perfection but rather the pursuit of it.  For this reason I post articles for consideration and discussion.

Within the United States of America there are many tenants that make the country unique allowing this national experiment to work.  Among them are what I’ve accepted as the Key 3 that allow for the continuation of this great effort.  They are God, Guns and Guts.  In addition to the content below I invite you to also visit this cite which is dedicated to the continuation of this work:

“We hold these truths to be self-evident, that all men are created equal, that they are endowed by their Creator with certain unalienable Rights, that among these are Life, Liberty and the pursuit of Happiness.” - The Declaration of Independence of the United States

God and Americans is the truly big issue to be addressed as soon as possible.


Mat 5:20 For I say unto you, That except your righteousness shall exceed the righteousness of the scribes and Pharisees, ye shall in no case enter into the kingdom of heaven.