"if a man walk in the night, he stumbleth" - Mark, Peter, James and the Young Man 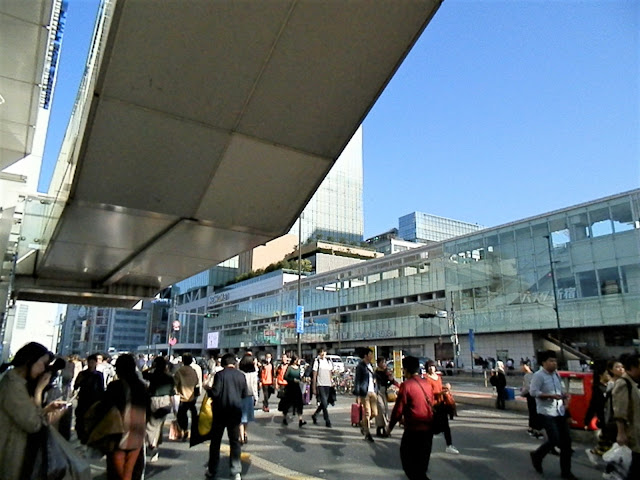 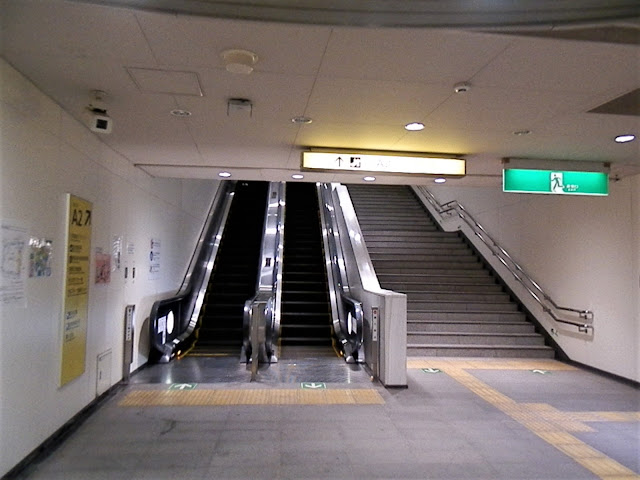 The Gospel of Mark has some interesting description:


Mar 14:48 And Jesus answered and said unto them, Are ye come out, as against a thief, with swords and with staves to take me?Mar 14:49 I was daily with you in the temple teaching, and ye took me not: but the scriptures must be fulfilled.Mar 14:50 And they all forsook him, and fled.Mar 14:51 And there followed him a certain young man, having a linen cloth cast about his naked body; and the young men laid hold on him:Mar 14:52 And he left the linen cloth, and fled from them naked.Mar 14:53 And they led Jesus away to the high priest: and with him were assembled all the chief priests and the elders and the scribes.

Who was this "certain young man"?


One could answer that Mark recorded it because it happened, which is certainly true, but it doesn’t explain why he chose to include this detail and leave out dozens of others.

Another possible answer is that the “young man” was John Mark himself, and because it was personal he wished to include it in the Gospel. This is possible, but not very likely since the early Church fathers understood the young man to be either John the Apostle (Ambrose, Chrysostom) or James (Epiphanius). But even if the young man was John Mark, there must be more to the story than John Mark including a personal anecdote. Running off naked must have meant something more to his original audience. (http://www.themichigancatholic.org/2015/01/the-naked-truth-about-the-young-man-in-mark/)

The Gospel according to Mark contains various criticism against Peter and other disciples who followed Christ Jesus but could not fully understand the word of Christ Jesus.  When this Gospel was written 30 years after the execution of Christ Jesus, early Christians were split roughly into a group around the Temple of Jerusalem, consisting of Jewish people, and another group in Rome and other cities in the Roman Empire, consisting of non-Jewish people in addition to Jewish Christians.  Mark is said to have been working with Peter who had fled Jerusalem and Palestine to avoid arrest by leaders and authorities of Judaism and finally came to Rome, probably, to help Paul.

However, James,  a brother of Christ Jesus, stayed in Jerusalem and became the head of early Christians, eventually succeeding Christ Jesus and taking over the No.1 disciple Peter.  But, there arose friction, controversies, and rivalry between the two groups of the early Christians, although they both were facing antagonism from Jewish authorities.  So, it looks natural that Mark who followed Peter leaving Jerusalem and coming to Rome had no intimate ties with the Jerusalem group.  So it is no wonder that Mark put criticism on the disciples of Christ Jesus most of whom continued to stay in Jerusalem into his Gospel, even including some criticism on Peter (probably for the purpose of showing humbleness of Peter).  And the leader of the Jerusalem group was James, a brother of Christ Jesus.

Mark and Peter must have expected that James in Jerusalem would read the Gospel and would be ashamed of the scene as Peter would be when recalling the incident where he left Christ Jesus with other disciples as they were afraid of being killed by Jewish authorities and Roman soldiers.

The description of the young man in the scene of the arrest must be a message to James, a brother of Christ Jesus, who was leading the Jerusalem group.  But true intention and meaning of the description are still mystery.

Incidentally, it also tells that the Gospel by Mark was written while James and Peter were alive, earlier than conventionally believed by the Vatican, scholars, and experts.

Joh 11:10 But if a man walk in the night, he stumbleth, because there is no light in him.

Posted by EEreporter at 11/10/2018 02:22:00 PM Links to this post
Email ThisBlogThis!Share to TwitterShare to FacebookShare to Pinterest 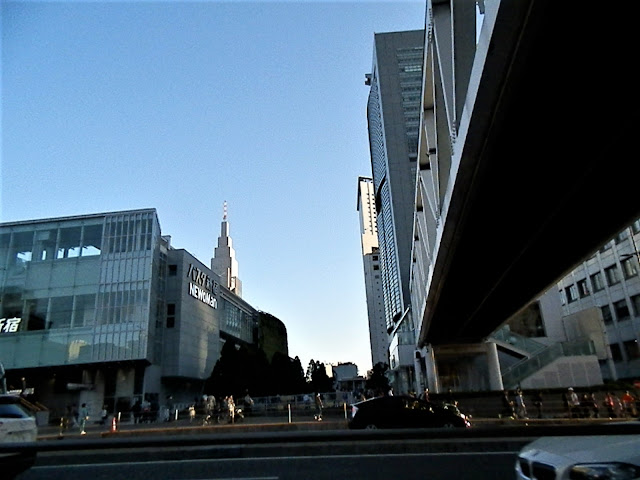 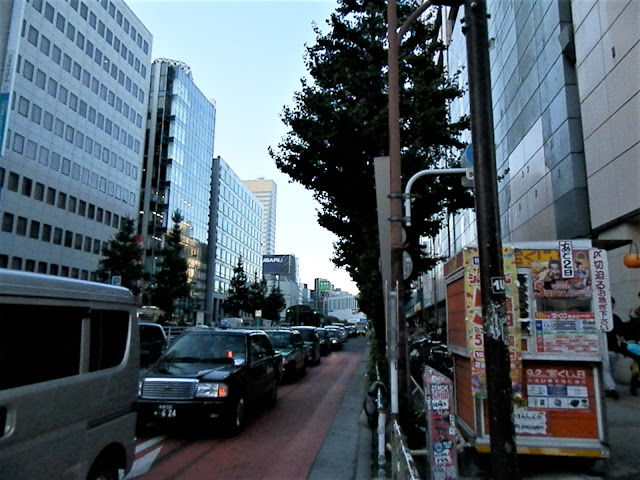 It is now understood that Christianity today is different from real and true teaching of Christ Jesus.

The teaching of Christ Jesus is within the scope of Judaism.  But Peter failed to completely and perfectly carry the teaching to Jewish people and other peoples.  Paul deviated from His teaching.  The early Christian leaders modified His teaching by introducing the doctrine that Christ Jesus was God.  And finally, the Church leaders in the Roman Empire changed the spirit of His teaching by adopting the Trinity theory.

Then God destructed the Roman Empire to give warning to Christians in the Empire.  But they stuck to those teachings they formulated.

So, God gave Islam to Arabs or peoples living in the east of the Roman Empire.  But, Christian leaders and the Vatican would not change the contents of their teaching.

By allowing existence and expansion of Judaism and Christianity for more than 1000 years, God patiently waited for Christians to realize their mistakes.  This is the trend of the history of the mankind in these 2000 years.

God is God; Christ Jesus is Christ Jesus!  The sun ins the sun; the moon is the moon!  The Vatican once made a big mistake to deny the heliocentric theory!  It proved that the Vatican could make any serious mistakes.

So, Satan has partly succeeded in reducing holy effect of Christianity.  But, it should be stopped as it has past 2000 years since the birth of Christ Jesus.

Joh 11:4 When Jesus heard that, he said, This sickness is not unto death, but for the glory of God, that the Son of God might be glorified thereby.
Posted by EEreporter at 11/04/2018 01:36:00 PM Links to this post
Email ThisBlogThis!Share to TwitterShare to FacebookShare to Pinterest
Newer Posts Older Posts Home