"He shall not strive, nor cry" - Some Japanese Recluses 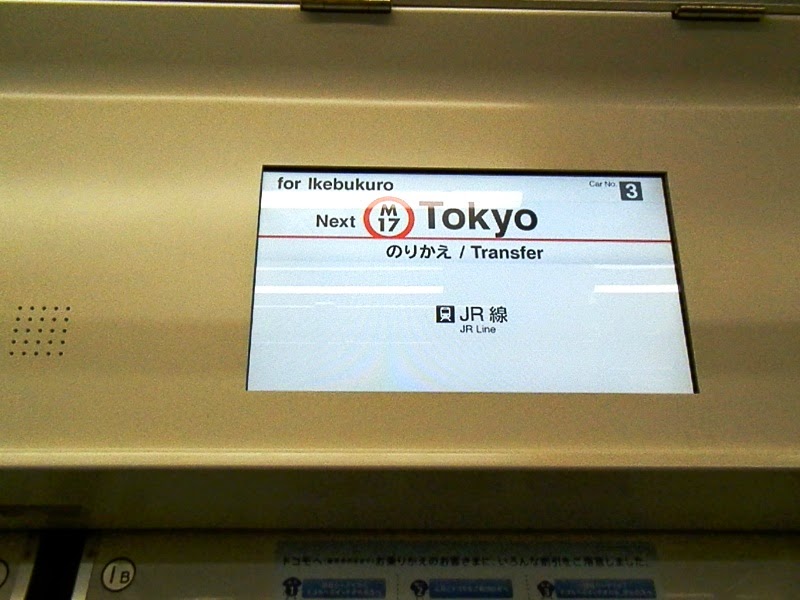 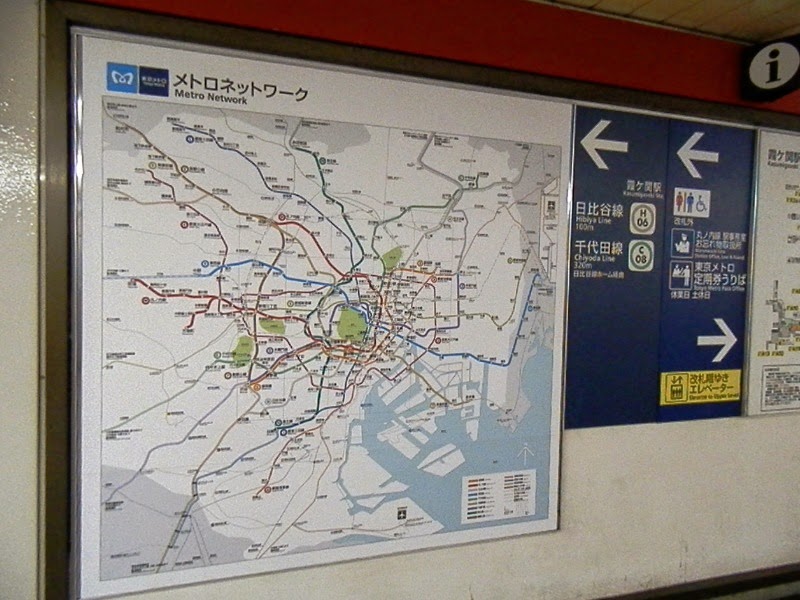 
There are some old stories or records about Buddhist monks, including high priests, who deserted their high status or positions in temples to live like beggars, the homeless, or men of lowly occupation.

For hundreds years before the modernization of Japan, there were exceptionally such Buddhist monks.  One day they suddenly stopped living as respected priests and disappeared in society.

According to a typical pattern of those stories, one day an ex-disciple of such a priest met his former teacher while he was travelling in a local place.  The ex-disciple tried to talk with the old man about why he had deserted a great temple.  But, the ex-high priest vanished into deep mountains or remote villages.

A  religion is a way to truth and salvation of souls.  However, for a religion to be accepted in society or a nation, it must compromise with noble people, politicians, wealthy people and other persons of influence.  Any religion that is definitely against the worldly power will be expelled.  Buddhism in Japan had been spreading among ordinary people out of the world of the nobility and getting strongly integrated into the social system and regime before the first samurai regime was established in the late 12th century.

Kamo no Chōmei (1153 or 1155–1216) was a Japanese author who wrote a book about such Buddhist monks and similar people.   Chomei himself became a recluse though he was born in a family of noble class.

Chōmei's specific reasons for becoming a recluse are unclear, but a string of bad luck, specifically the death of his father and his inability to fill the position left behind by him, may have caused him to leave court life.

During his later life, Chōmei maintained a socio-historical perspective that was rare in court poets of the time. The accounts of chaos in the capital in the first part of Hōjōki suggest Chōmei's social interests, and he contrasts them with his peaceful life as a Buddhist in seclusion. His account coincides with the spread of Buddhism to the general populace; and his careful depictions of the natural surroundings of his hut and of the natural and social disasters in the capital form a unique microscopic and macroscopic view of life during a violent period of transition. Attention to nature and self-reflection characterize the genre of recluse literature, and Chōmei was its pre-eminent practitioner.

It was akin to nihilism, but its negative attitudes were directed to ugliness and evil of established religions.

In deed you cannot trust anything in this world, including religious bodies, except your relationship with God.

Mat 12:19 He shall not strive, nor cry; neither shall any man hear his voice in the streets.
Mat 12:20 A bruised reed shall he not break, and smoking flax shall he not quench, till he send forth judgment unto victory.

Posted by EEreporter at 12/20/2014 12:23:00 AM Links to this post
Email ThisBlogThis!Share to TwitterShare to FacebookShare to Pinterest 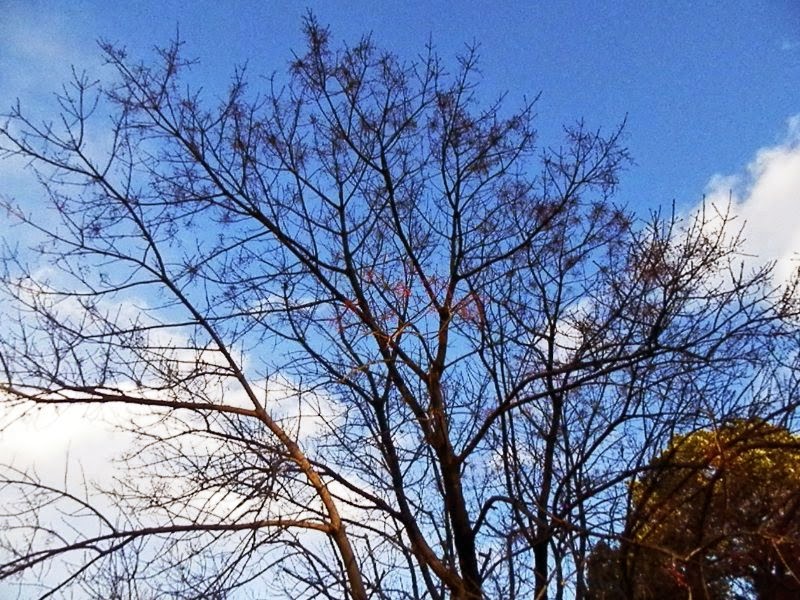 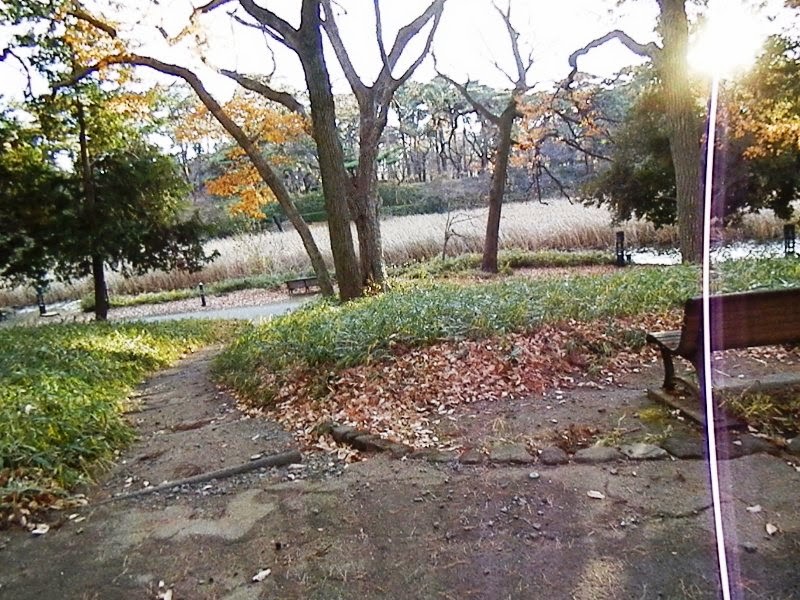 
Mat 12:18 Behold my servant, whom I have chosen; my beloved, in whom my soul is well pleased: I will put my spirit upon him, and he shall shew judgment to the Gentiles.
Mat 12:19 He shall not strive, nor cry; neither shall any man hear his voice in the streets.
Posted by EEreporter at 12/19/2014 01:11:00 AM Links to this post
Email ThisBlogThis!Share to TwitterShare to FacebookShare to Pinterest 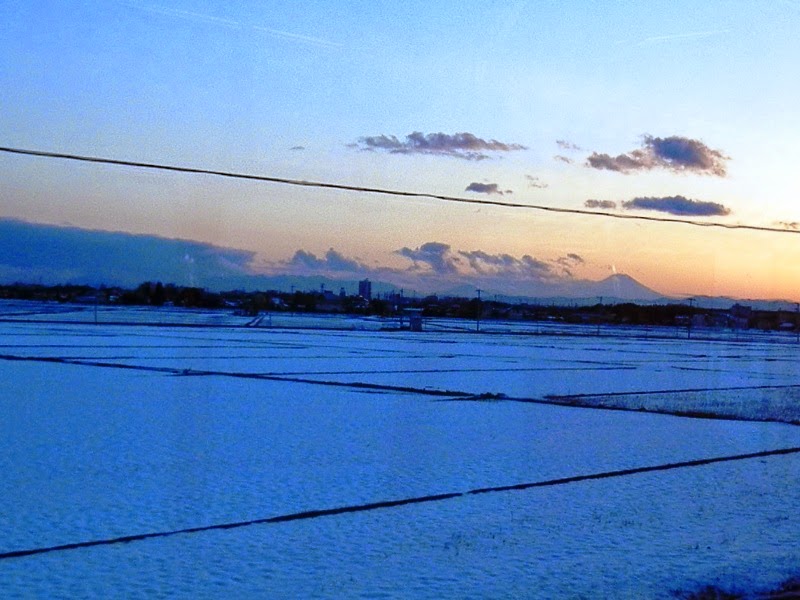 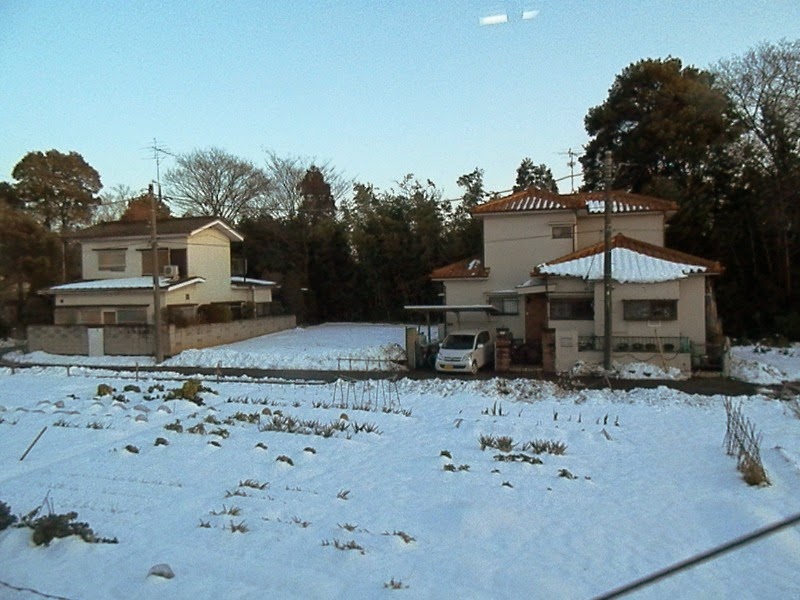 The End of the Universe


The universe is expanding at an accelerated pace.

It is as if the whole universe is falling down to an abyss.  Like gravitation, something is pulling the universe, including the solar system and the earth.

However, it is said that this universe was born from the vacuum as a very tiny entity of energy.  So, the universe was born from the vacuum and is expanding to become a vacuum.  Finally, the Angel in charge of control of the universe might say, "From a vacuum to a vacuum, it is perfect!" There will be no evidence left that mankind has ever existed in this universe.

Nonetheless, it is said there is a complete record of each of us in Heaven, since some Angel is counting correctly the number of our hairs.


Matthew 10:30 And even the very hairs of your head are all numbered.

Of course, as God is almighty, He can reproduce, at any time, the human world based on these records in Heaven for those who are admitted into Heaven.

Indeed, probably this universe must be closer to the hell than Heaven.

Posted by EEreporter at 12/17/2014 11:44:00 PM Links to this post
Email ThisBlogThis!Share to TwitterShare to FacebookShare to Pinterest

"he entreated Abram well for her sake" - General Election was Over 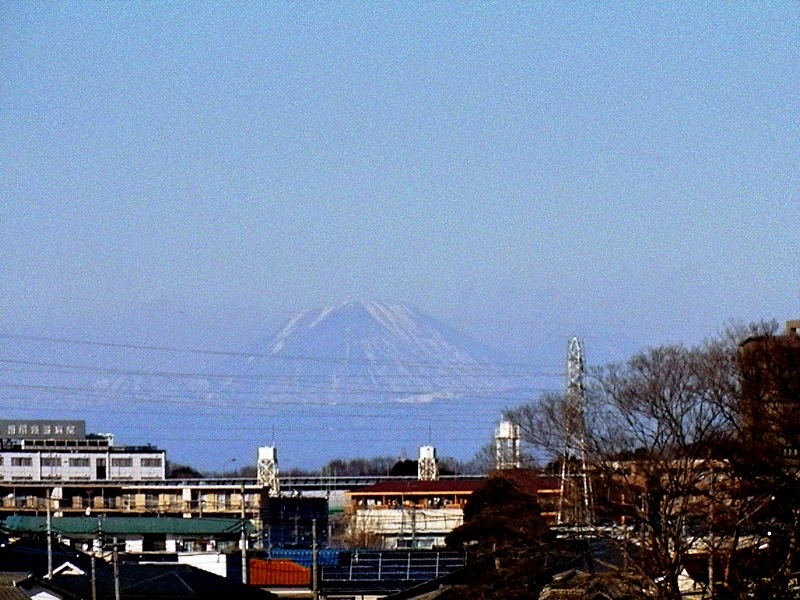 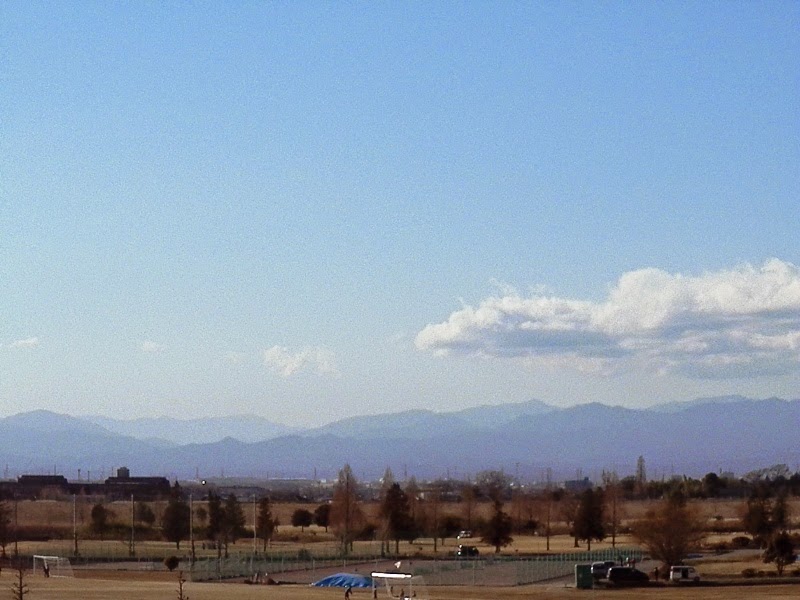 Around Tokyo in Winter


General Election was Over

A general election was over in Japan.

Prime Minister Shinzo Abe and his ruling party won 291 among 475 Lower House seats.  However, the turnout was about 52% and only half of them voted for the LDP now in power.

Put simply only one of four among 100 million voters actively supported PM Abe.  Other 75% of voters didn't.

In general, the right wing blocs in the Japanese political communities lost 20 or so seats while the left wing camp newly obtained about 20 seats.  Abe's LDP just kept almost the same seats as before the election conducted the last Sunday.

However, I saw the word in the Bible before the election: "The summer house will beat the winter house.  And the great ivory house will be destroyed."  It is a little hard to see an implication.

Gen 12:15 The princes also of Pharaoh saw her, and commended her before Pharaoh: and the woman was taken into Pharaoh's house.
Gen 12:16 And he entreated Abram well for her sake: and he had sheep, and oxen, and he asses, and menservants, and maidservants, and she asses, and camels.
Gen 12:17 And the LORD plagued Pharaoh and his house with great plagues because of Sarai Abram's wife.
Posted by EEreporter at 12/17/2014 12:46:00 AM Links to this post
Email ThisBlogThis!Share to TwitterShare to FacebookShare to Pinterest
Newer Posts Older Posts Home