" ye shall find a colt tied" - Birth of Religious Leaders 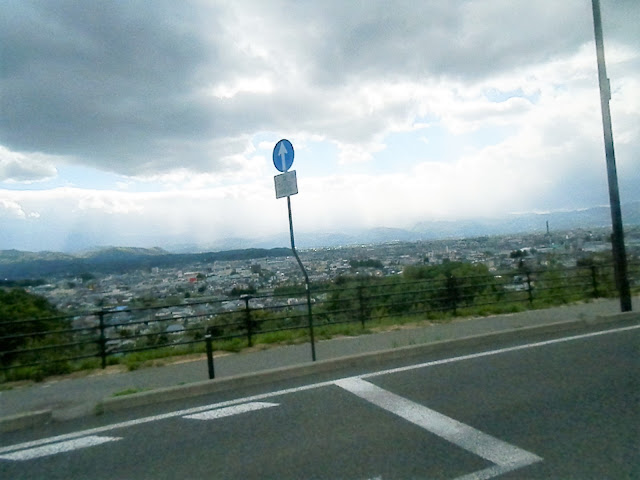 
A Japanese author thought about why the Buddha had been born rich in a royal family of ancient India.

He thought that the poor envied the rich without exemption and this feeling of poor people was reflected in the biography of the Buddha.

It would take more attention of people if a founder of religion had been born in a royal family but he had left the materially blessed environment to seek for truth, enlightenment or salvation of people.

The Bible also told that Christ Jesus was a descendant of glorious King David.  It made Judaists easily accept Christ Jesus as a savior, a saint, or a holy prophet.

Even in Japanese Buddhism, some notable monks in the past have been regraded as having been born as illegitimate children of certain noble men close to the imperial family.  People seem to really like the contrast between images of notable monks living poor lives for religious reasons and their worldly noble backgrounds.

However, if a religious leader clams that he is a son of God, his human birth would not be counted, only if people believe him.

Anyway, Christ Jesus said that God can create descendants of Abraham even from stones.  People should change to accept the teaching of God that is superior to any teachings of any religious leaders or holy monks.

Mar 11:2 And saith unto them, Go your way into the village over against you: and as soon as ye be entered into it, ye shall find a colt tied, whereon never man sat; loose him, and bring him.

Posted by EEreporter at 11/02/2016 11:28:00 PM Links to this post
Email ThisBlogThis!Share to TwitterShare to FacebookShare to Pinterest
Newer Posts Older Posts Home