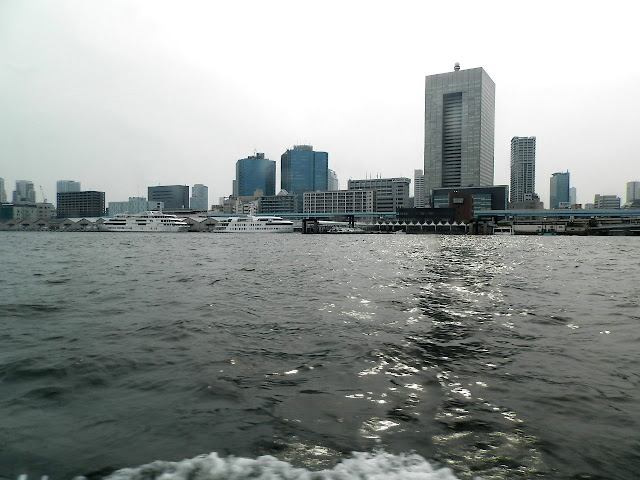 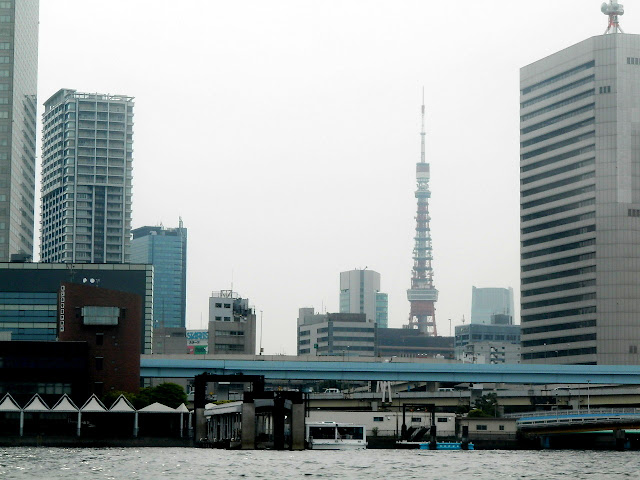 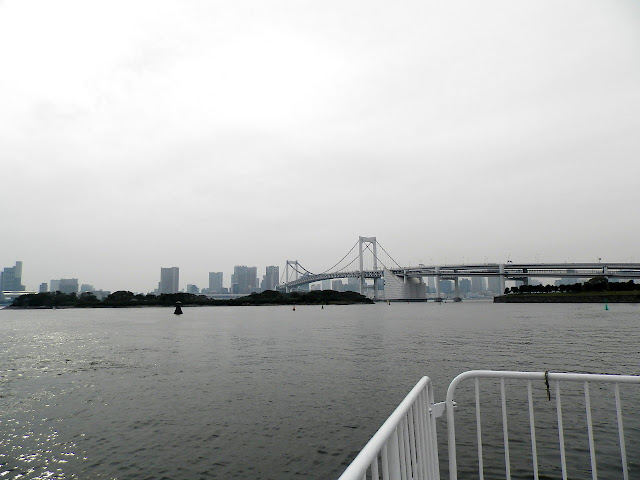 
Why We Should Trust in God

It means that there are many steps for God to exert His power on the mankind.  God did not create the mankind 100 million years ago in the world occupied by dinosaurs.

Dinosaurs had to be exterminated with a huge meteor 65 million years ago when the distant ancestors of the mankind were a kind of rats.   Then God waited for 63 million years till Homo habilis evolved.  And finally 4000 years ago, God chose Abraham who set the religious foundation for the coming of Christ Jesus 2000 years later.

That is why it is hard for us to see what we are, since it requires for us to grasp these series of evolution over 100 million years.

As God took such long procedures, He would not abandon the mankind easily.  Otherwise, God should have put an end at any time in the path to the evolution to H. s. sapiens, namely the mankind.
That is why we should trust in God.

Mat 7:12 Therefore all things whatsoever ye would that men should do to you, do ye even so to them: for this is the law and the prophets.
Mat 7:13 Enter ye in at the strait gate: for wide is the gate, and broad is the way, that leadeth to destruction, and many there be which go in thereat:

Posted by EEreporter at 7/13/2019 02:24:00 AM Links to this post
Email ThisBlogThis!Share to TwitterShare to FacebookShare to Pinterest

"If a man shall say to his father or mother" - Stop Using Money, even Digital Money 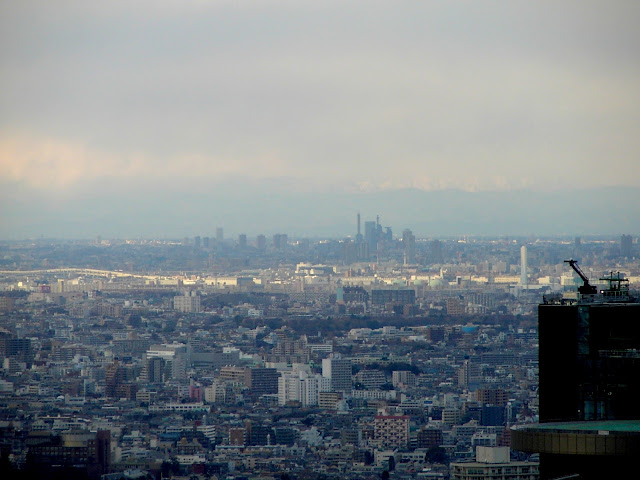 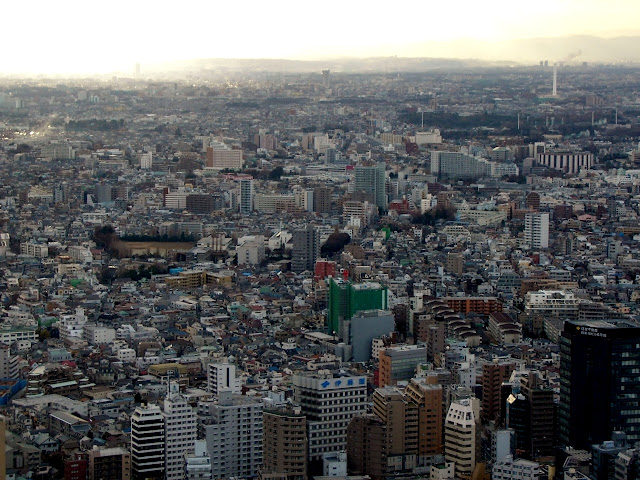 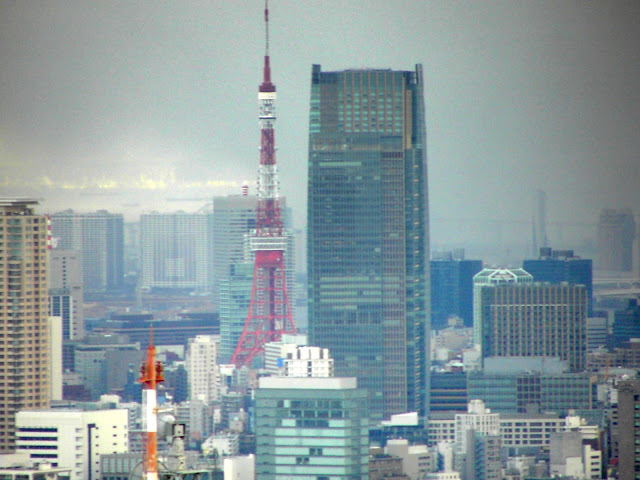 Why is the Bible of Christianity so real even today, after 2000 years since it was written?

Why are the Gospels so real even today 2000 years after they were written?

It is the theme of the Bible and the Gospels that made those books so real even today.  The theme of those holy books is the battle between the God and Satan.  And this battle has continued in these 2000 years; it is still fought today.  Therefore, these holy books are still real.

What symbols Satan was money even 2000 years ago, so that this battle is real as we still use money.

The battle between the God and Satan has been fought in the human world where Satan has tempted men to sell their souls to earn money.  This status has not been changed in these 2000 years.

So, when men stop using money, this battle might end, and the Gospels and the Bible might become obsolete.  As long as men use money, even if digital money, Satan can still continue the fight against the God.

Regardless of their work and professions, men must receive what they need for their living.  They should get what is needed without using money.  And, for a man to live, he does not need much or such things as can be only purchased by big money.  In other words, men can live as poor men.

For example, money is not used in the kingdom of God and Heaven.  However, men in the hell must continue to try to get money as much as possible, trying to buy a right to enter Heaven, only in vain.

But when will the mankind stop using money, even digital money?

Mar 7:10 For Moses said, Honour thy father and thy mother; and, Whoso curseth father or mother, let him die the death:
Mar 7:11 But ye say, If a man shall say to his father or mother, It is Corban, that is to say, a gift, by whatsoever thou mightest be profited by me; he shall be free.
Mar 7:12 And ye suffer him no more to do ought for his father or his mother;
Mar 7:13 Making the word of God of none effect through your tradition, which ye have delivered: and many such like things do ye.
Mar 7:14 And when he had called all the people unto him, he said unto them, Hearken unto me every one of you, and understand:
Posted by EEreporter at 7/11/2019 02:39:00 AM Links to this post
Email ThisBlogThis!Share to TwitterShare to FacebookShare to Pinterest
Newer Posts Older Posts Home