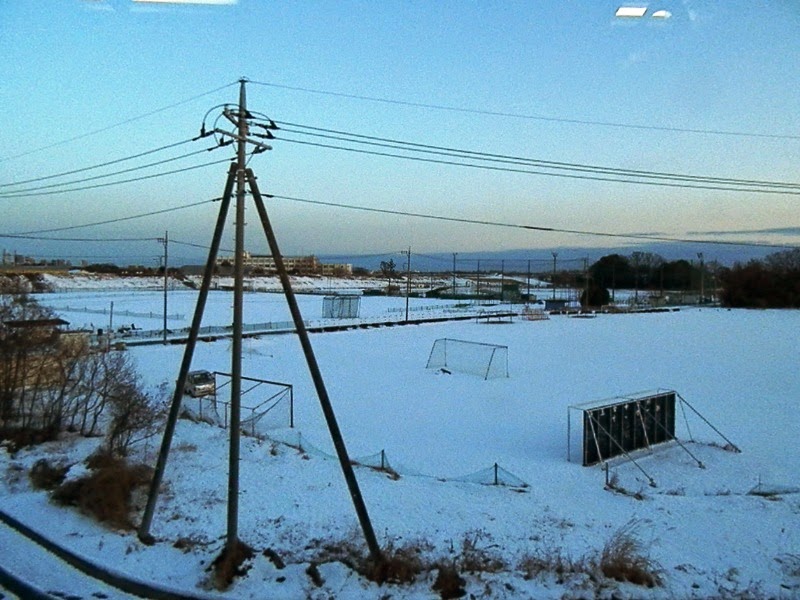 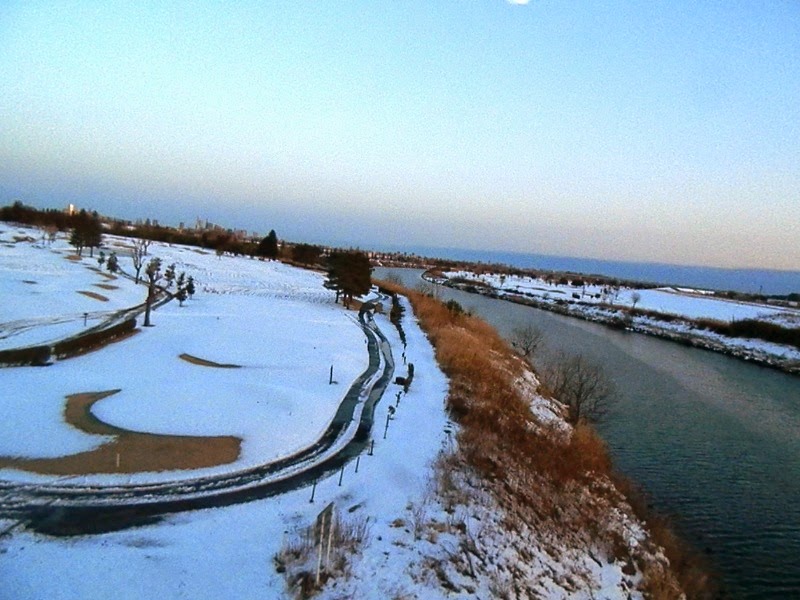 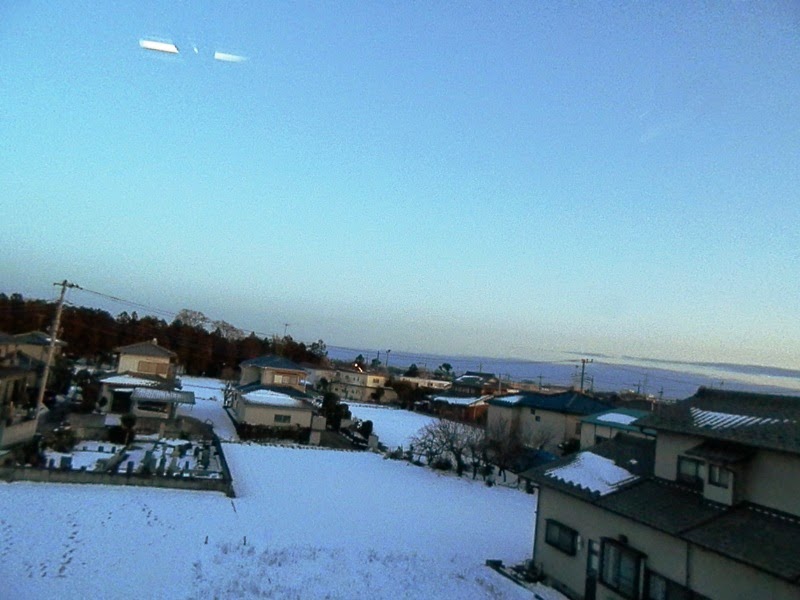 
Death and Eternal Survival of the Body


A man is born to live and die.

But a man is not expected to be afraid of his death all the time, though he cannot get rid of this fate.  He is expected live with all his heart and all his ability.  Death is beyond his capacity.  He cannot conquer death.

No matter how advanced the medical science will be, he cannot evade death.  If all the aging parts of his body, including cells and  neurons in the brain, can be replaced with new ones produced using some advanced biological technique, his spiritual entity must be lost and his personality and his self-consciousness must be vanished.

Indeed death is extinction of one's consciousness.  If his body could live forever through a parts-replacing technology, his consciousness must be lost at a certain point of the process of renewal of his brain cells.

New International Version
Matthew 6
25“Therefore I tell you, do not worry about your life, what you will eat or drink; or about your body, what you will wear. Is not life more than food, and the body more than clothes? 26Look at the birds of the air; they do not sow or reap or store away in barns, and yet your heavenly Father feeds them. Are you not much more valuable than they? 27Can any one of you by worrying add a single hour to your lifee ?


King James Bible
Matthew 6
25Therefore I say unto you, Take no thought for your life, what ye shall eat, or what ye shall drink; nor yet for your body, what ye shall put on. Is not the life more than meat, and the body than raiment? 26Behold the fowls of the air: for they sow not, neither do they reap, nor gather into barns; yet your heavenly Father feedeth them. Are ye not much better than they? 27Which of you by taking thought can add one cubit unto his stature?


Probably not only each man but also the whole mankind cannot add a single hour to their life or become taller like a giraffe.

Probably our mind under restrictions of physical conditions is not perfect.  It must leave the body to be perfect.  However, we are not expected as soon as possible to die for this purpose.  We are created to live our life with all of our mind and might to make our mind grow enough according to a criterion each individual is given by God.

Our death is so meaningless before God who is expected to save our soul.


Rev 12:13 And when the dragon saw that he was cast unto the earth, he persecuted the woman which brought forth the man child.
Rev 12:14 And to the woman were given two wings of a great eagle, that she might fly into the wilderness, into her place, where she is nourished for a time, and times, and half a time, from the face of the serpent.
Rev 12:15 And the serpent cast out of his mouth water as a flood after the woman, that he might cause her to be carried away of the flood.

Posted by EEreporter at 12/13/2014 11:40:00 PM
Email ThisBlogThis!Share to TwitterShare to FacebookShare to Pinterest

"a man better than a sheep" 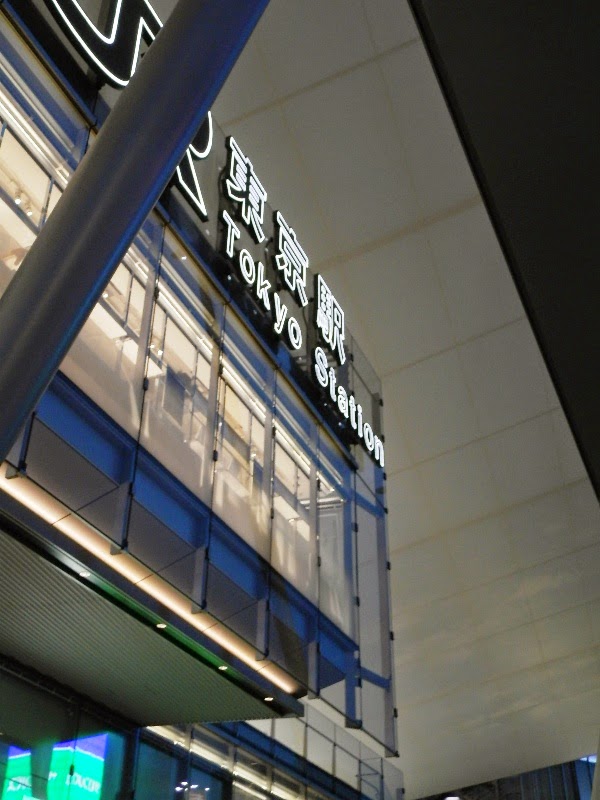 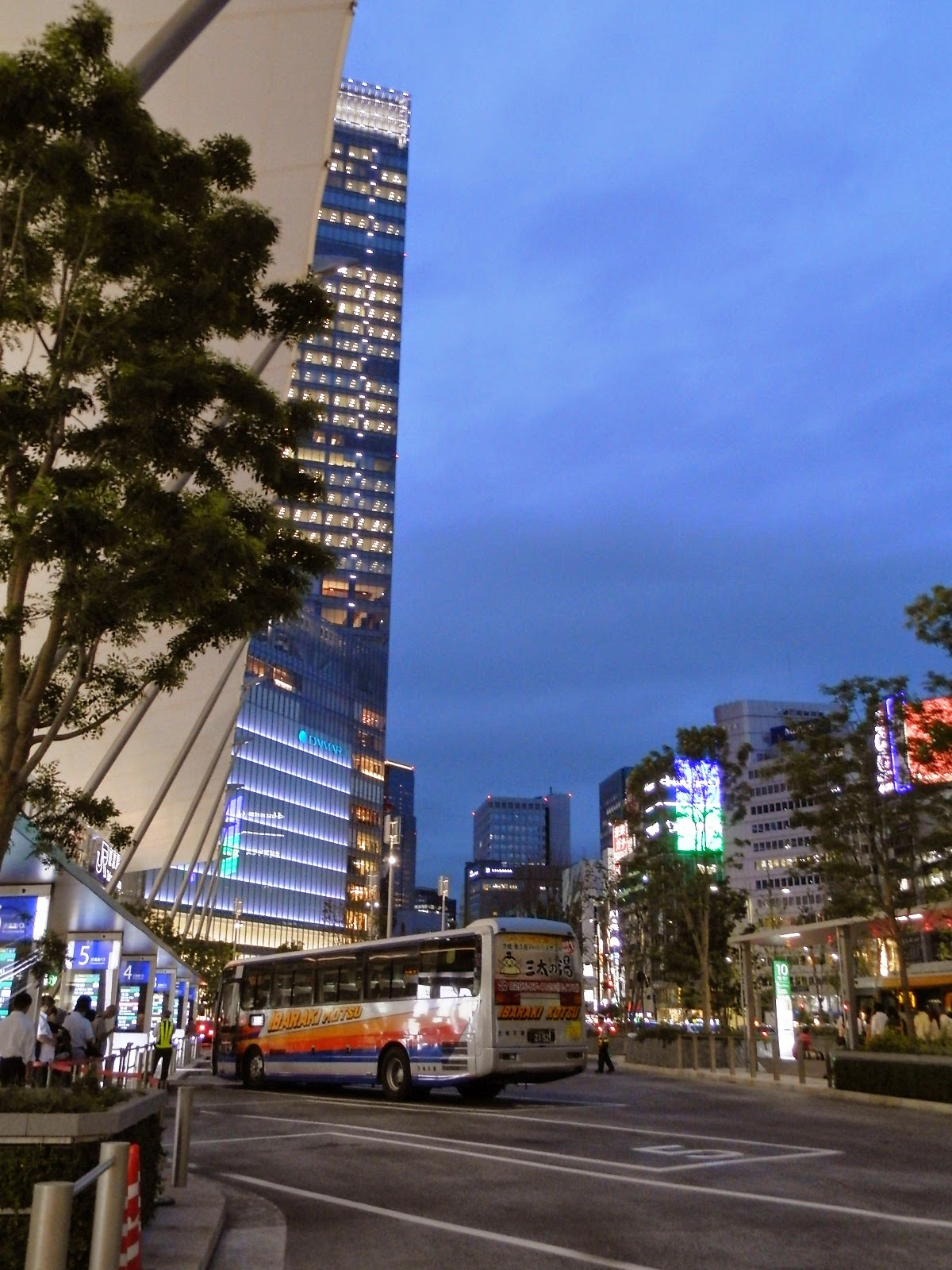 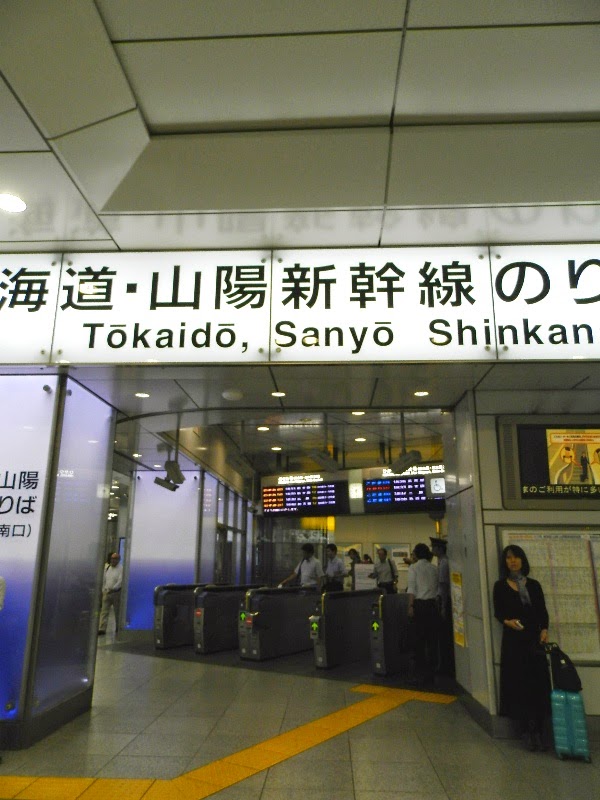 
Mat 12:11 And he said unto them, What man shall there be among you, that shall have one sheep, and if it fall into a pit on the sabbath day, will he not lay hold on it, and lift it out?
Mat 12:12 How much then is a man better than a sheep? Wherefore it is lawful to do well on the sabbath days.

Posted by EEreporter at 12/12/2014 12:04:00 PM
Email ThisBlogThis!Share to TwitterShare to FacebookShare to Pinterest

"Is it lawful to heal on the sabbath days?" - At Prayer in Shrine 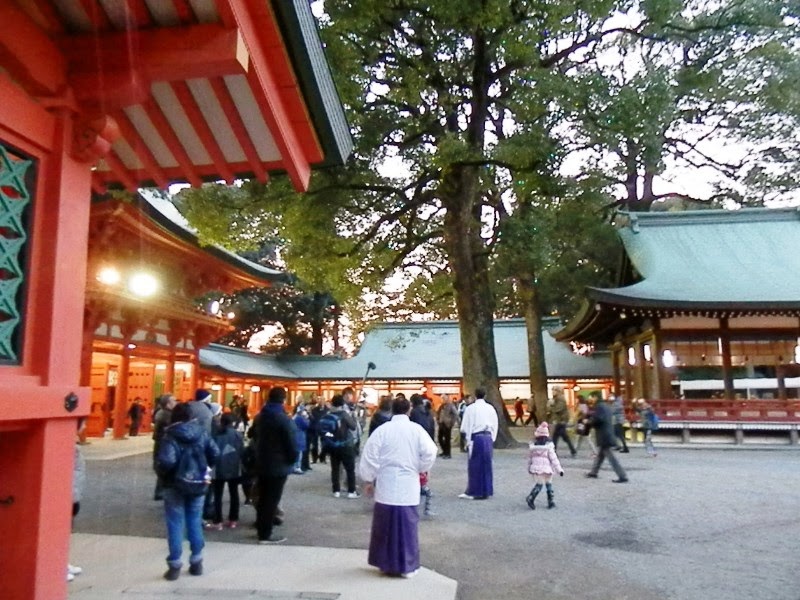 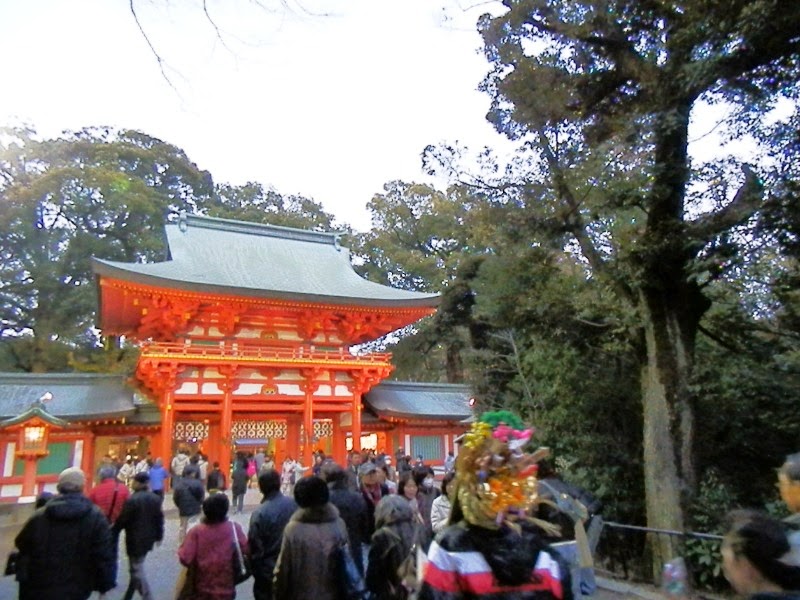 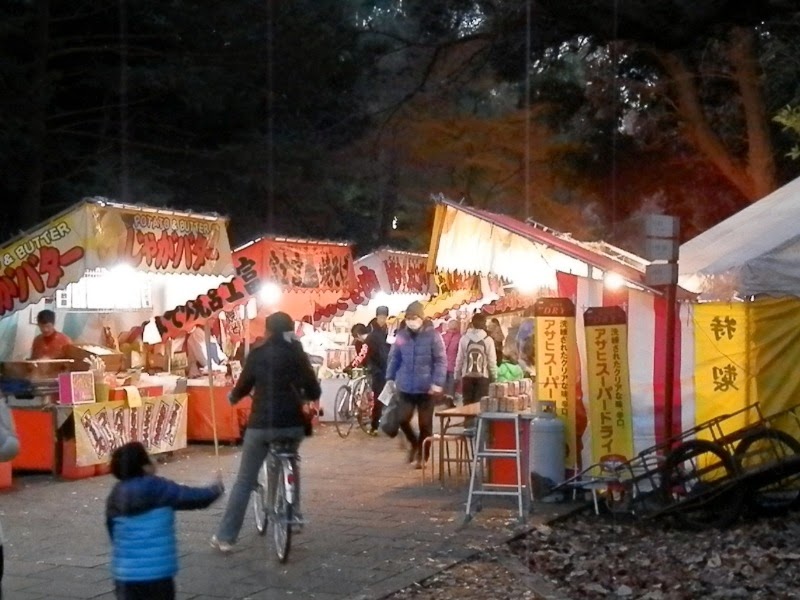 Festivity in a Shinto Shrine, around Tokyo

At Prayer in Shrine


This universe has a finite size at any moment since its birth from the so-called vacuum.

It is 13.7 billion years old and its width is said to be about 40 billion light-years.

This physical universe, at one of whose corners our solar system is situated, is not infinite, though it is expanding toward the infinite.

And God is the sole creator of both the universes.  For this reason, it is very deplorable that we cannot see God in either of the universes.  You haven't probably seen God in material environments and in your minds.  It must be very disappointed, if you admit existence of God.

But even in Japan some people try to see God, a god, or any favorable gods in a shrine, so that they occasionally visit a shrine to pray at an altar in the sanctuary.  They join their hands in prayer while closing the eyes to see an image of a god, making a wish.

Of course, you may pray to God in a Christian church.  Probably God wouldn't care.

The Kingdom of God is near to believers wherever they may be.


Mat 12:10 And, behold, there was a man which had his hand withered. And they asked him, saying, Is it lawful to heal on the sabbath days? that they might accuse him.
Mat 12:11 And he said unto them, What man shall there be among you, that shall have one sheep, and if it fall into a pit on the sabbath day, will he not lay hold on it, and lift it out?
Posted by EEreporter at 12/11/2014 12:20:00 AM
Email ThisBlogThis!Share to TwitterShare to FacebookShare to Pinterest

"the lord of the vineyard do" - Great Living in the US 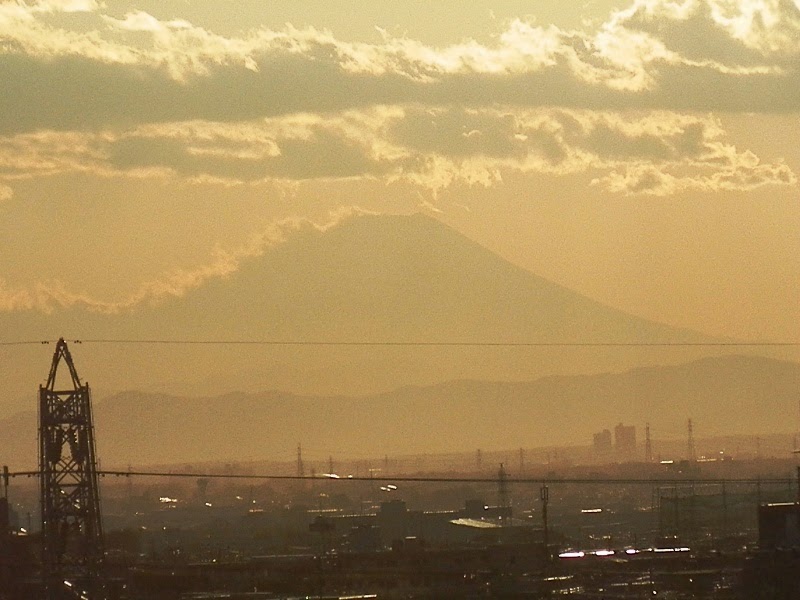 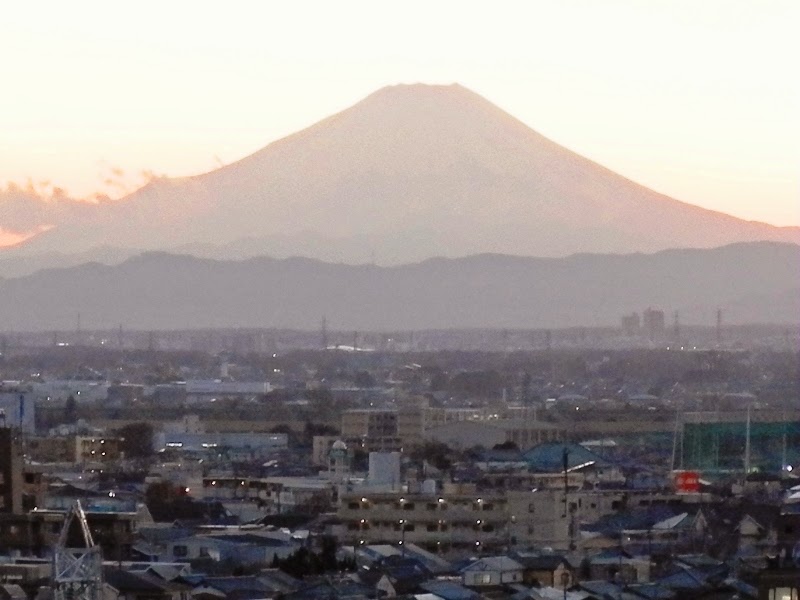 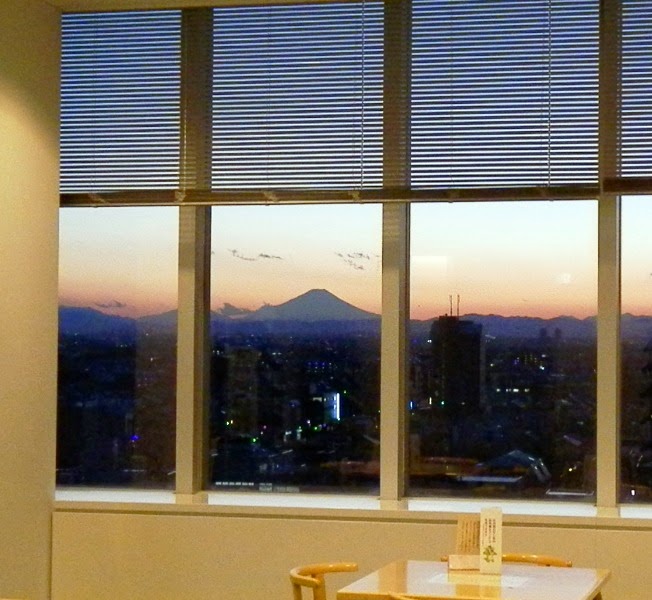 Great Living in the US


You don't need education to be saved by God.

You don't need to be white to be saved by God.

And you never need to be rich at all to be saved.

Accordingly, do not trust a white with higher educational backgrounds and much money.  But, a poor and violent black man without higher education is sometimes treated so badly.  And the point at issue is that you are still requested by God to live for Him in this world.

If you keep the principle "God First and Oneself Next," you will be protected from malicious spirits; even an ill fate in the worldly sense will not harm your soul.

This is a teaching of Christ Jesus.  All you have to do is to follow it, and then you will forget your not being a rich, white, and educated white.

Otherwise, you have to write a letter to Obama, asking for help, in my opinion.

Mar 12:9 What shall therefore the lord of the vineyard do? he will come and destroy the husbandmen, and will give the vineyard unto others.