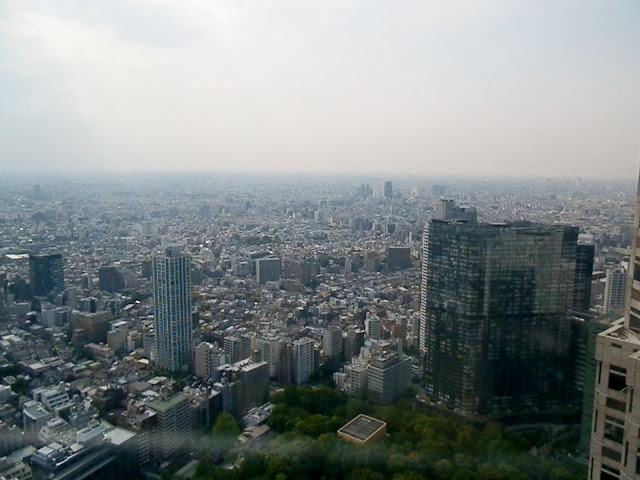 Know God is the Answer

There are many people living in this world.

Each has his or her own internal world and existence conditions.  Each is unique, since each person occupies different space and is put in different time conditions, an age, timings for specific incidents, etc.

But there are some rules, laws, and truth that apply commonly to all the human beings, such as the fate of inevitable death, needs for foods, desire to satisfy pride, inclination to something attractive, etc.  Religion is related to it.  But money more strongly applies to everyone.

However, there is no need to take our eyes back to such a long past.  It is because it was just 2000 years ago that Christ Jesus appeared.  We must think about how human beings lived 2000 years ago.  It must show truth of human life that is buried in this modern, complex, and diversified world.

Though we can only refer to the Gospels, it tells what are essential elements in living conditions of human beings that can be found in any men living in any situations today.

And we can see the overwhelming theme for the mankind as is revealed in the Gospels: the relationship between God and a man.

All the other elements depicted and implied in the Gospels converge to this issue: the relationship between God and a man.  What Christ Jesus preached was all concerned with this point.  And from this condition, millions and billions of living conditions of human beings have been generated all through the history.

But it is natural, since it is God that created human souls and human beings.  Life of every member of the mankind was conditioned by God from the beginning.  Therefore, we have to live along the teaching of God.  Then we can address every problem and challenge in our lives.

We were directed and oriented by God from the beginning.  For us to live better or righteous, it is essential to learn the teaching of God and practice it.  This is the essence of the teaching of Christ Jesus.  Accordingly His teaching effectively applies to any men living in any different conditions in any countries in any era of the history..

Know God then we can understand ourselves and truth of our problems.  In other word, "Know god" is the answer to your specific and unique problems.


Mar 6:17 For Herod himself had sent forth and laid hold upon John, and bound him in prison for Herodias' sake, his brother Philip's wife: for he had married her.
Mar 6:18 For John had said unto Herod, It is not lawful for thee to have thy brother's wife.

Posted by EEreporter at 6/18/2016 12:14:00 AM Links to this post
Email ThisBlogThis!Share to TwitterShare to FacebookShare to Pinterest 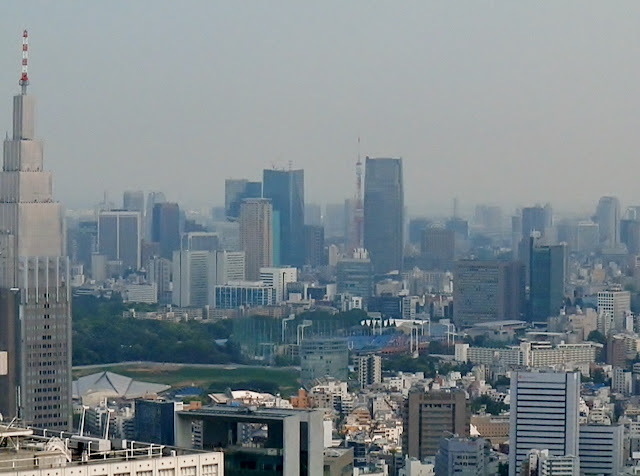 While We Can Understand the Gospels


Christ Jesus spoke and preached to people living 2000 years ago in a very specific part of the world.

But His words sounded so real even today.  His teaching did not miss the point even today.  It is as if He had been speaking to us directly.

In these 2000 years, the world changed so much.  Technology and science have developed so greatly.  Social systems and customs have changed drastically in any parts of the world.  But still his voices issued 2000 years ago touched our minds and heats so real.

However, the Vatican has come to lose its influential power.  Many churches in Europe are losing believers.  Churches in the US have been influenced by commercialism.

In these 2000 years, human beings have kept the same fundamental spiritual structure, so that we can understand situations, words, and teachings of Christ Jesus depicted in the Gospels as real.  But, due to too fast progress of technology, we come to live in a too different mode of human life compared to the world where the Gospels were written.

Products and systems produced by application of modern technology have made it unnecessary for us to rely on God to fulfill our wishes.  We will not pray to God for foods, medicines, or any other necessities, but we will think about how we earn money.  Because our modern society will give everything we need if we pay prices with money.  In this context, this modern economy is a god for us.  We can obtain almost anything we wish if we have enough money.

If science and technology continue to develop at an ever faster pace, most of people living in the advances societies might have loose reasons for praying to and asking help from God.  Such a way of living must have an influence of DNA and the core of human minds and hearts.

Put simply, in this century, people living in the advanced nations might be evolving to a different type of the human species.  They might lose some ability to understand the Gospels, since they will have no need to pray to God or ask help from God.

In the long future, the breakthrough will come when development of science results in revolutionary longer life of human beings.  Human science will be concentrated to conquest of death.  And, people might cease to think about God.

Though we are not yet at such a level of advancement, we are moving toward the direction.  So, the question is whether such progress is authorized by God.  If not, a catastrophe must happen in the process of the progress.

While we can understand words and teachings of Christ Jesus and background situations depicted in the Gospels, we have to review our development of science and society.  It is because we are entering a new era where there is a possibility that God will be lost gradually or drastically from our civilization.

For this reason, we have to all the more put God at the core of our minds and heats but not power of money.

"king Herod heard of him" - Removal of Tokyo Governor Masuzoe 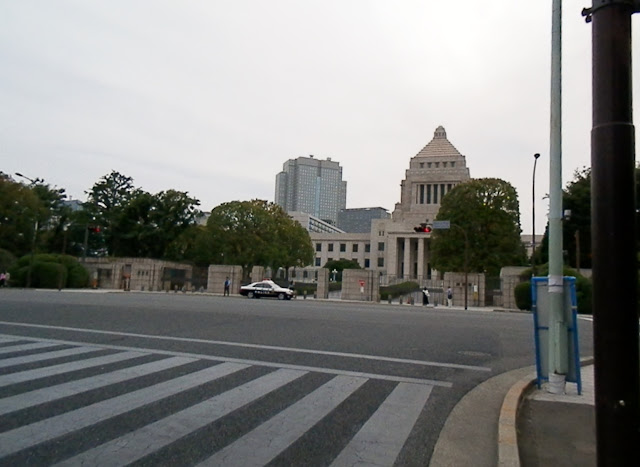 
In Japan, the biggest news item in these days is not the Orlando shooting but the state of the status of Tokyo Governor Yoichi Masuzoe.

Due to his irresponsible handling of public money and apparently illegal use of political funds, Tokyo voters, the Media, and other parties concerned are demanding his resignation.  However Governor Masuzoe is refusing to resign partly claiming that he has to attend the Rio Olympics stadium to receive Olympic flag as Tokyo is to host the 2020 Summer Olympics.

For the Tokyo metropolitan parliament to pass the official dismissal of the governor, the largest ruling party, the LDP, should join the opposition parties and another ruling party, the Komeito, that have already decided to fire Governor Masuzoe.

However, finally, around 11:45 P.M. of June 14, Tuesday (Japan Time), the LDP decided to join all the other parties for dismissal of Governor Masuzoe.

So, the Tokyo metropolitan parliament will pass votes of no confidence on the governor on Wednesday.

(Preceding Tokyo Governor Naoki Inose was also forced to resign two years ago for illegal money handling.  After Inose, Masuzoe was elected as governor with crucial support from Prime Minisiter Shinzo Abe of the LDP.)

This morning Governor Masuzoe has reportedly decided to resign voluntarily.  He is expected this morning to submit his resignation note to the chairman of the Tokyo metropolitan parliament.  He has finally yielded to millions of people who have requested his resignation through the Media, the Internet, direct calling and facsimiles to the Tokyo Metropolitan office.

In July or August at the latest, election for Tokyo Governor will be held.

Yoichi Masuzoe (1948-) was an ex-assistant professor of the University of Tokyo who however quit the university to be a popular critic and a conservative politician in 1990s.

Mar 6:14 And king Herod heard of him; (for his name was spread abroad:) and he said, That John the Baptist was risen from the dead, and therefore mighty works do shew forth themselves in him.
Mar 6:15 Others said, That it is Elias. And others said, That it is a prophet, or as one of the prophets.
Posted by EEreporter at 6/15/2016 01:06:00 AM Links to this post
Email ThisBlogThis!Share to TwitterShare to FacebookShare to Pinterest
Newer Posts Older Posts Home