"into the wilderness, and prayed" - Gaza and Holy Books 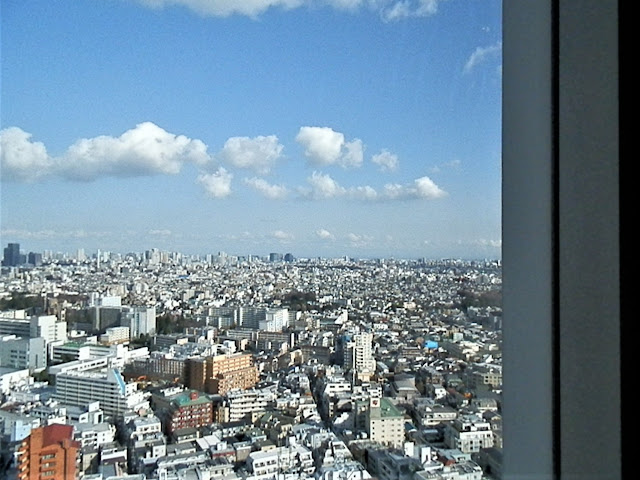 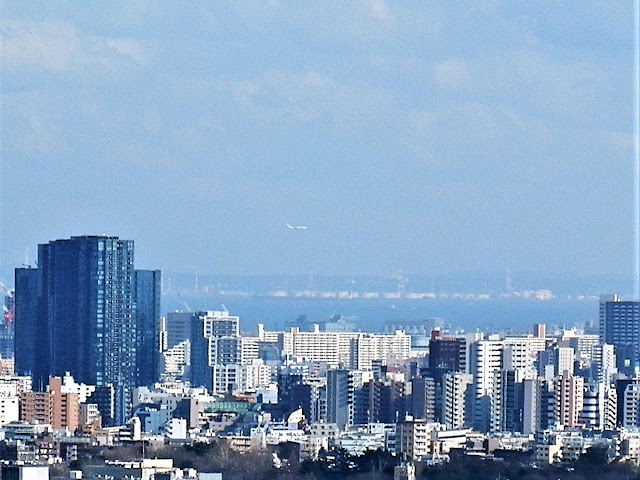 Gaza is a place where Alexander the Great marched to Egypt, Cleopatra traveled from Egypt, and Caesar also passed with his troops went up from Egypt to Syria after conquest of Egypt, and probably Abraham and Christ Jesus walked.  Gaza is older than Rome, Paris. London, and New York.

So, it is deplorable that Gaza is still in a state of severe conflict involving Jewish people.  It looks as if human beings have not made any progress in humanity in these 4000 or 2000 years.

Human civilization has developed and global economic status has been upgraded, but fundamental conditions look unchanged.  Indeed, the Old and New Testaments could present meaningful stories and dramas to us even today.  None thinks that the Old and New Testaments are so old and obsolete and their contents loos significance to modern people.  There are millions and more people who daily refer to these holy books in their spiritual quests and study.

Even Muslims refer to the Koran written more than 1000 years ago.  No Muslims think that contents of their holy book are now outdated.  Voices are still vividly spoken to them from the Koran.  Teachings of the Koran are regarded as effective even today.

However, in this era of modern commercialism, people look to New York, London, Paris, and Rome for their money-making activities.  But not many people look to Gaza for any concern.

In other words, development of the human civilization in these 2000 years might be nothing when compared with significance of effectiveness of those old holy books found today.  It might mean that most parts of today's material civilization has been developed with help from Satan rather than from God.

So, in the extreme case, God might request people to give up the civilization of today and go back to the human status of 2000 years ago when Satan did not yet succeed in capturing so many people using temptation for money and wealth.

Luk 5:16 And he withdrew himself into the wilderness, and prayed.
Luk 5:17 And it came to pass on a certain day, as he was teaching, that there were Pharisees and doctors of the law sitting by, which were come out of every town of Galilee, and Judaea, and Jerusalem: and the power of the Lord was present to heal them.

Posted by EEreporter at 5/16/2018 11:34:00 PM Links to this post
Email ThisBlogThis!Share to TwitterShare to FacebookShare to Pinterest

"the unclean spirits went out, and entered into the swine" - Purpose of God's Creating this Universe 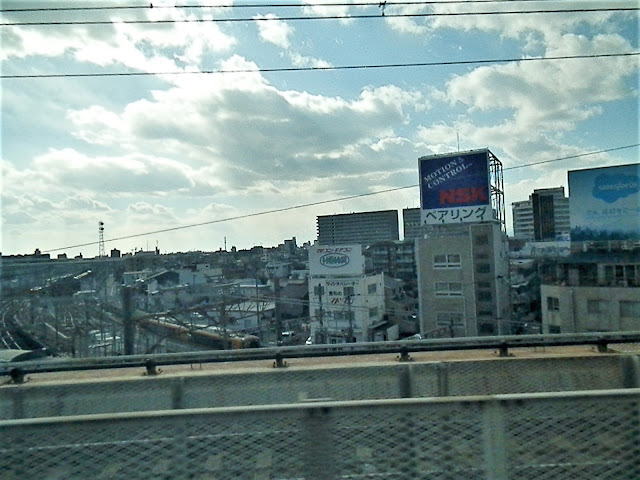 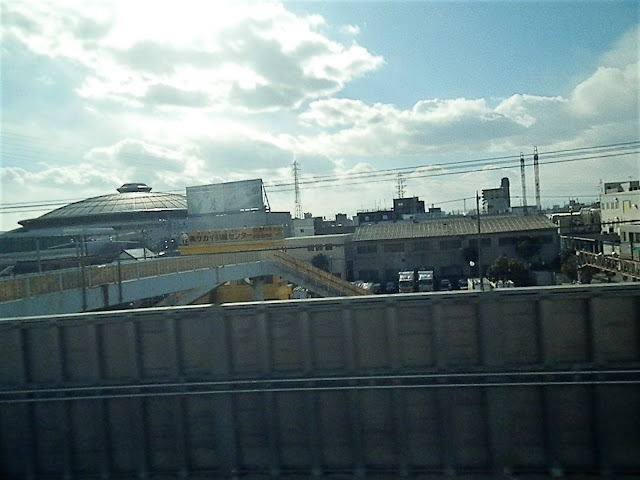 
Purpose of God's Creating this Universe

The life duration of the sun is said to be about 10 billion years, although it has existed for about 4.5 billion years so far.

But it does not mean that the earth can exist with living things for 5.5 billion years more, because the sun will become inflated as time goes by.  The sun will get larger so as for its surface to reach the earth's orbit around the sun.  It is expected that 1.75 billion years later the earth will be scorched due to the heat of the sun.  As the sun increases its volume, the heat from the sun growing larger will heat the earth so that all the living things on the earth will die down.

However, men might exit the earth to find another solar system and another sun suitable to live in, since there is the time of 1.75 billion years to prepare the exit from the earth and this solar system.

Today science tells that the earth has existed for about 4.5 billion years, although it has been only 1.8 million years since the species where human beings belong Homo sapiens was established.  And it has been only 250,000 years since human beings started to speak.  So, we had better worry about the future of the mankind in, say, 10,000 years or so.   But who can imagine the status of the mankind 10,000 years later or even 2,000 years later?

In this context, the belief that God appeared to Abraham 4,000 years ago and Moses 3,500 years ago, that the Son of God appeared to Jewish people 2,000 years ago, and even that an Angel gave words of God to Mohammed 1,300 years ago is important, since it is God who created this universe.  If the purpose of God's creating this universe is to create human beings who worship God, this purpose might be said to have been almost satisfied.  But why does God intend to create such human beings as worship Him, even if it has taken billions of years?  (For example, the age of the whole universe is 13.8 billion years.)

Is this is the most significant question for any intellectual species in this universe?  It is so since we cannot find any other reasons for God's creation of this universe.  It is also unthinkable that the human beings without faith in God, the Creator of this universe, can survive in the next 2,000 years, 10,000 years, or 1.75 billion years.

Anyway, no matter what the mankind will be, the earth will be scorched by the inflating sun in 1.75 billion years.  And, 5.5 billion years later, there will be no sun and no earth.  But God exists forever with or without the surviving mankind.  This is the root of the feeling of impermanence in human lives and thoughts.  Without faith in God, we cannot even sustain a sane state of our minds.

Mar 5:13 And forthwith Jesus gave them leave. And the unclean spirits went out, and entered into the swine: and the herd ran violently down a steep place into the sea, (they were about two thousand;) and were choked in the sea.
Posted by EEreporter at 5/13/2018 02:47:00 PM Links to this post
Email ThisBlogThis!Share to TwitterShare to FacebookShare to Pinterest
Newer Posts Older Posts Home