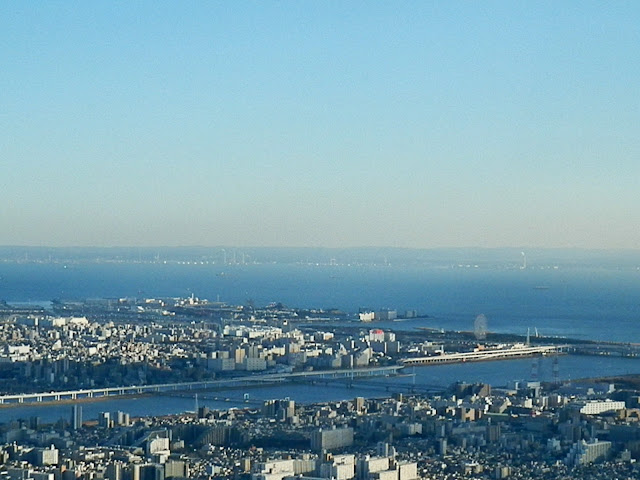 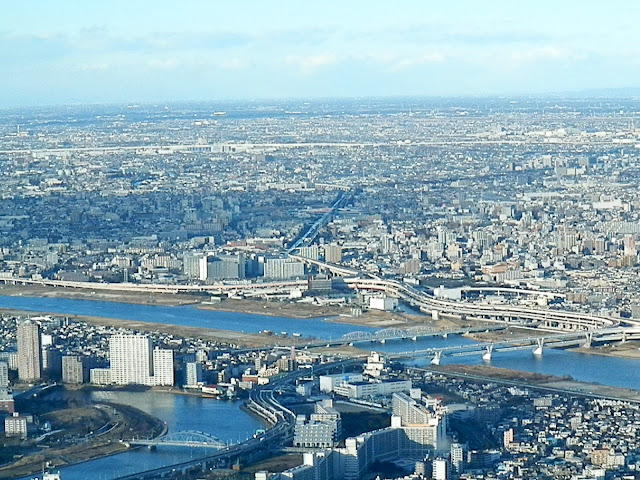 
Miracle on a Man Pretending to be Disabled

There must have been poor men who pretended to be physically handicapped, such as being blind or with paralyzed or disabled legs, to raise sympathy and accept charity, even in Jerusalem 2000 years ago.

When Christ Jesus met with such a man, He did not scold the poor man but show His love to the man.  The pretending panhandler felt His love and stopped his pretension.  It is because while no others could see his pretension but he felt that Christ Jesus saw not only his histrionic behavior in the street but also his life of misery.

However, it is thought that Christ Jesus could really heal the sick, in addition to pretenders who tried to look sick or handicapped.  Christ Jesus must have been able to charge His physical energy to the bodies of sick people.  The energy must have got into their bodies to activate cells and immune systems to overcome sickness or recover lost physical functions.  And His sense of love to the sick and the disabled must have conveyed His healing energy.

So, even today, what medical doctors need is this sense of love to the sick and the disabled more than modern medicines and medical treatment.

For example, no modern medical care could allow men to live forever.  But Christ Jesus said that if a man believed in Him, the man could get eternal life.  Indeed, eternal life is the most valuable thing for anyone.  But to believe Him means to hear teachings of God or Christ Jesus and practice them.

Truly, Christ Jesus said to women that those who believed Him and act according His words are His mother and sisters.

Therefore, even a poor man who begs money from passersby by pretending a disabled man could be welcomed as a brother of Christ Jesus in Heaven if only he believed Him and practiced His teachings.  Then, it would be really called a miracle on a man pretending to be disabled.

Posted by EEreporter at 8/24/2019 01:36:00 AM Links to this post
Email ThisBlogThis!Share to TwitterShare to FacebookShare to Pinterest

"no man laid hands on him" - Right View on History 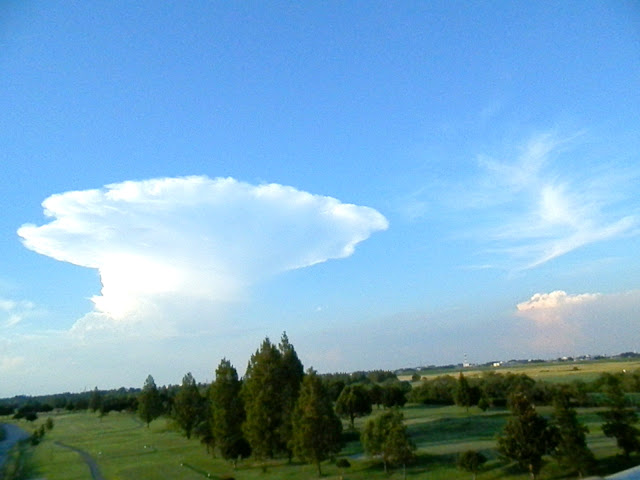 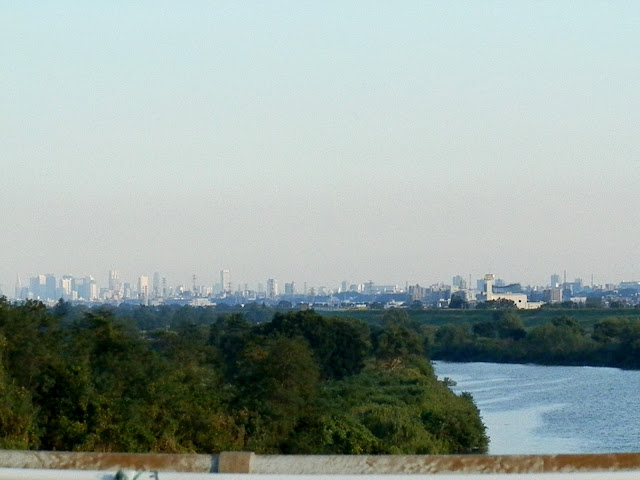 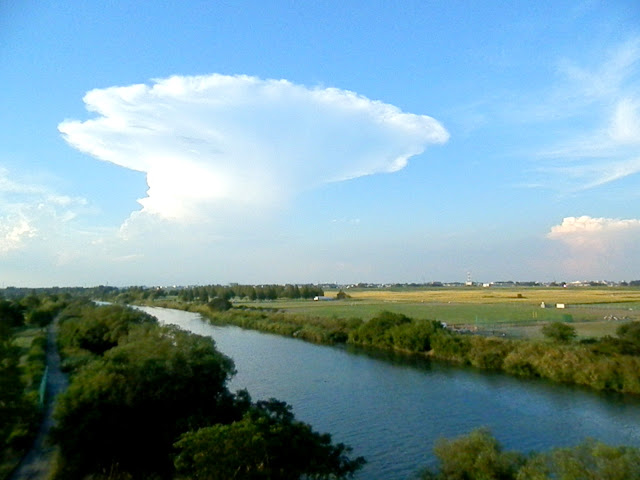 The Arakawa River around Tokyo

No animals than the mankind have a sense of history.  Animals mostly concern about their individual existence, subsistence, and survival.  In this context, the mankind left the realm of animals when it came to think about history.  So, the human civilization began when a myth was created by each tribe.  But God seems to have been pleased with the myth by Jewish people more than the myths by ancient Egyptians, Greeks, etc.

Without a sense of history, even a man will do any stupid thing like, say, Trump.  However, with misunderstanding of history, men will do more stupid things like Chinese leaders in Beijing.  What is worse, without a spirit to candidly observe history and understand the meaning of history, a tribe will also behave madly like South Koreans stupidly and hollowly attacking Japan, since Japan occupied Korea between 1910 and 1945, while Japan provided huge aid to South Korea after WWII.

In this context, it is very dangerous to have a king or an emperor in a nation who believes that he is a descendant of a god.  And one of such royal families is the Imperial Family of Japan.  That is why all the Japanese people fought, like brainwashed members in a cult religious group, the wars against the US and China in WWII.

However, the focus here is on the Vatican.  The Pope is virtually an emperor of the Christian kingdom on the earth.   But it does not seem that he is living in the history of the Vatican, Christianity, and Judaism.  The Vatican should explain what it has performed in the past.   And the Pope should tell every communication by each predecessor with God and Christ Jesus.

Nonetheless, God was, is, and will be forever.  Only God has the complete and perfect view on the history of the mankind.

Anyway, learning of and having right view on history are essential for human beings to be civilized and pious before God.

Joh:8:20: These words spake Jesus in the treasury, as he taught in the temple: and no man laid hands on him; for his hour was not yet come.
Joh:8:21: Then said Jesus again unto them, I go my way, and ye shall seek me, and shall die in your sins: whither I go, ye cannot come.
Posted by EEreporter at 8/20/2019 12:03:00 PM Links to this post
Email ThisBlogThis!Share to TwitterShare to FacebookShare to Pinterest 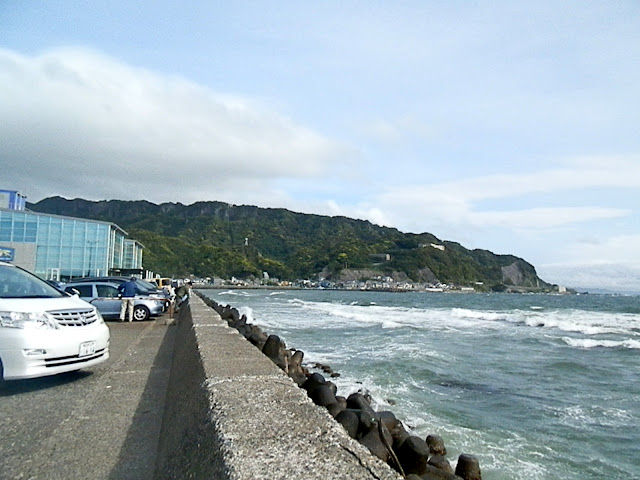 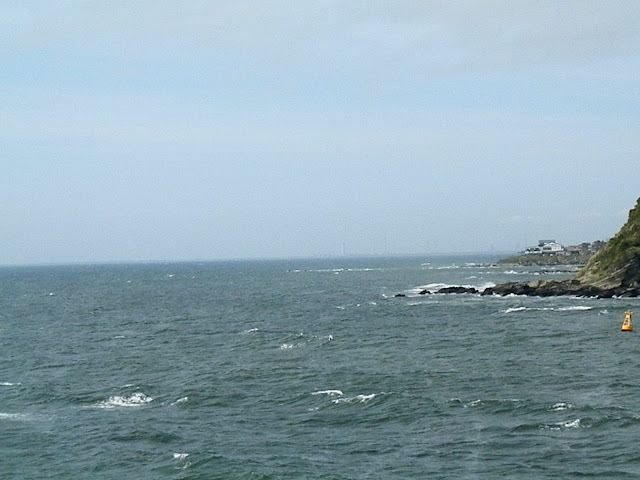 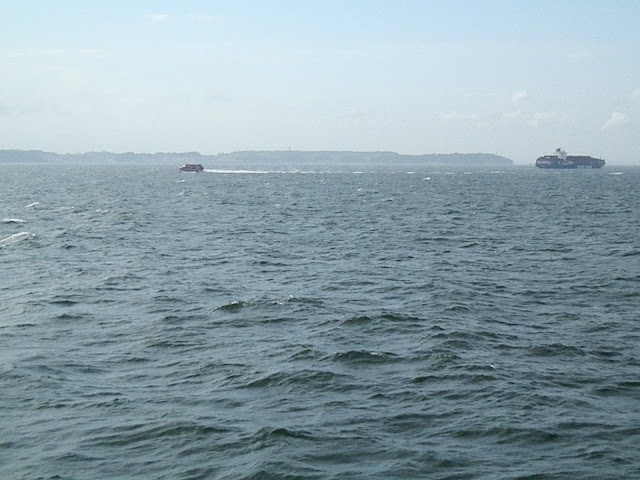 From Tokyo Bay to the Pacific Ocean


The Second Coming of Christ Jesus in the Early 21st Century

It is unknown when Christ Jesus would come back to this world.

Christianity is a religion to believe this creed that Christ Jesus will come back to this world to judge and save people.  So, for the so-called Christians, the Gospel or the story of Christ Jesus is not completed.

In the past, there were some people who claimed that he was Christ Jesus coming back or the second Christ Jesus; however none has been officially judged to be such.

To be judged to be Christ Jesus coming back to the world, the man has to show authority he has been given by God.  He must be able to perform various miracles, healing the sick and driving out demons.  And people see the glory of God through him.

However, in these 2000 years, many people, including the past Popes, have died without seeing the second coming of Christ Jesus.  So, it might mean that these dead are not truly dead, but their souls are waiting for the second coming of Christ Jesus, too.  When Christ Jesus comes back, these dead people might be also judged and saved or cursed finally.  Until then, their souls must be held in special status between Heaven and the hell.

This material civilization has made the mankind move away from the teaching of God.  For example, people have come to mostly think of economy or money, what can be bought by money, and riches realized by money.  And in reverse proportion, people have come to talk less and less about God.  So, some day there may be the last man that is talking and thinking about God.  And, at least in this situation, it is likely that God will allow Christ Jesus to come back to this world and restore faith in God among people.

When Satan thinks that he has defeated God and Christ Jesus as there is almost nobody that believes in God, the God or Christ Jesus should throw the world in reverse.  And this effect must also cover the space of human souls and the spiritual world.

Joh:8:17: It is also written in your law, that the testimony of two men is true.
Joh:8:18: I am one that bear witness of myself, and the Father that sent me beareth witness of me.

Posted by EEreporter at 8/18/2019 01:59:00 AM Links to this post
Email ThisBlogThis!Share to TwitterShare to FacebookShare to Pinterest
Newer Posts Older Posts Home