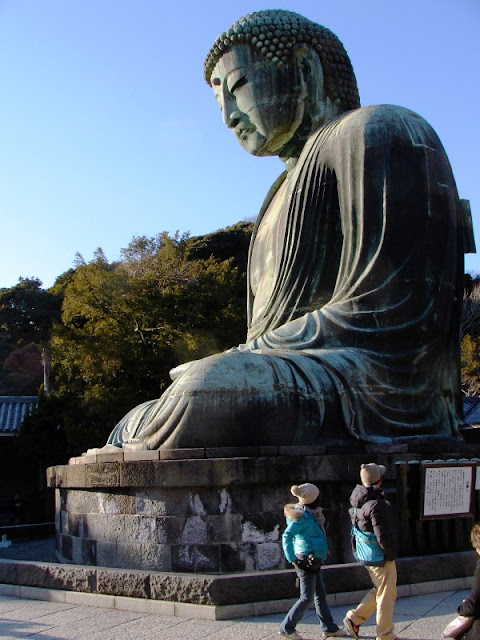 Statue of the Buddha in Kamakura, Japan


Luk 11:30 For as Jonas was a sign unto the Ninevites, so shall also the Son of man be to this generation.

Posted by EEreporter at 11/30/2012 12:27:00 PM
Email ThisBlogThis!Share to TwitterShare to FacebookShare to Pinterest

"they that hear the word of God, and keep it" - How to Prevent Future Nuclear Accidents 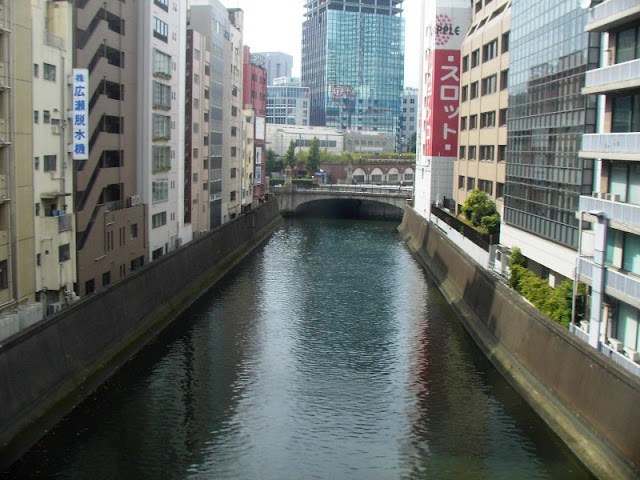 A Channel Near the Tokyo Station

How to Prevent Future Nuclear Accidents

The biggest concern should be how well China and South Korean can continue to manage their nuclear power generation stations.

As you know, the US experienced the Three Mile Island accident in 1979; the Soviet Union suffered the Chernobyl accident in 1986; and Japan faced the Fukushima Daiichi nuclear power plant accident in 2011 which is not yet completely fixed.

So, it is very likely that China and South Korea will repeat the mistakes those nuclear advanced countries have made.

In the worst case, China would have devastating damage on its coast line from Shanghai to Hong Kong and in the regions along Chang Jiang (the Long River).  South Korea would lose the southern part of its national land for nuclear contamination.

By the way, based on the experience of the 2011 Fukuhsima Daiichi nuclear accident, I can propose one idea for building a safe nuclear power plant.

A nuclear reactor should be built in the center of a huge artificial lake which is directly linked to a big river or a sea to take in fresh water.

The ceiling or roof the nuclear reactor should be set lower than the water surface of the lake.  Then, if a big accident should occur,  all the power sources should be lost, and circulation of cooling water should be stopped between the reactor and a turbine room, fresh water for preventing a meltdown of nuclear fuel could be supplied from the lake simply by workers who manually open valves of a pipe connecting the top of reactor and the lake.   Then, water would flow spontaneously from the artificial lake to the inside of the crippled nuclear reactor without electricity and motors.

This simple method is surely effective, since the Fukushima Daiichi plant of Japan underwent meltdowns due to a lack of electricity to activate motors and valves needed for circulation of cooling water while the temperature inside crippled reactors was going up as water evaporated and got lost from the reactors after they suffered an M9.0 earthquake and 16-meter high tsunamis on March 11, 2011.

Luk 11:28 But he said, Yea rather, blessed are they that hear the word of God, and keep it.

Posted by EEreporter at 11/28/2012 10:56:00 PM
Email ThisBlogThis!Share to TwitterShare to FacebookShare to Pinterest

"they come again to Jerusalem" - Replace All the Batteries 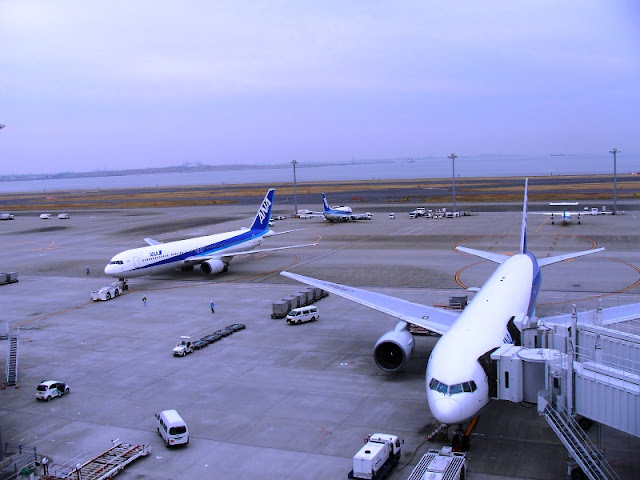 
Replace All the Batteries

There is a device using four units of batteries.

One day it failed to operate.  But I experienced the same situation several times before.

So, I exchanged two batteries which looked older, as before.  Whenever I replaced two older batteries among the four, it was restored.  But this time it didn't work.

So, I checked it by disassembling it and using some method to find that a switching unit connected to the main body over a wire properly worked.

I should have replaced all the four batteries at once.

So, finally I got one new lesson and one new device redundant at hand.


Mar 11:27 And they come again to Jerusalem: and as he was walking in the temple, there come to him the chief priests, and the scribes, and the elders,
Mar 11:28 And say unto him, By what authority doest thou these things? and who gave thee this authority to do these things?
Mar 11:29 And Jesus answered and said unto them, I will also ask of you one question, and answer me, and I will tell you by what authority I do these things.
Mar 11:30 The baptism of John, was it from heaven, or of men? answer me.
Posted by EEreporter at 11/27/2012 11:15:00 AM
Email ThisBlogThis!Share to TwitterShare to FacebookShare to Pinterest

"yet shall he live" - General Election On December 16 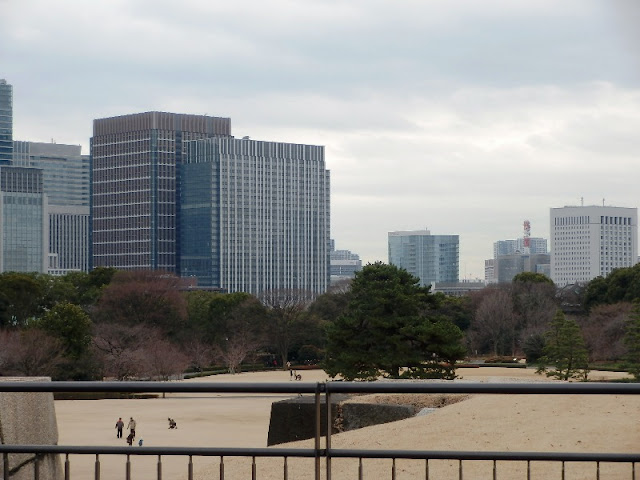 Prime Minister of Japan Mr. Noda promised the president of the major opposition party LDP Mr. Tanigaki on August 8 that if Mr. Tanigaki cooperated with the prime minister to pass a tax rise bill and laws related to social welfare and pension policies he would dissolve the Lower House in near future or as soon as appropriate.

As the LDP lost power in 2009 but is now expected to win a next general election, Mr. Tanigaki accepted this offer.  Besides, the LDP also committed itself publicly to reform the national finance and hence increase the consumption tax rate.  Accordingly the bills passed the national assembly in August.

But, PM Mr. Noda would not keep his word.  Meanwhile, Mr. Tanigaki lost support from LDP members to lose his position as he could not run for the LDP presidential election held in September because of too few supporters for his reelection.

On the other hand, Mr. Noda was reelected in the election of his party the DPJ to choose its new head.  So, Lower House lawmaker Mr. Noda could continue his premiership; but he would not dissolve the Lower House that has power to elect the prime minister of Japan.  Every survey showed a result that Mr. Noda and the ruling party DPJ would most likely lose the next general election.

But, as the public and the opposition parties blamed Mr. Noda for not fulfilling the promise, the approval rating for PM Mr. Noda plummeted below 20%.  So, finally the prime minister announced in a face-to-face discussion with new president of the LDP Mr. Shinzo Abe in the national Diet on Nov. 12 that he would resolve the Lower House on November 16.

Accordingly, the election was formally  slated for December 16.

This is the current state of the politics in Japan.


Joh 11:25 Jesus said unto her, I am the resurrection, and the life: he that believeth in me, though he were dead, yet shall he live: