"This is an evil generation: they seek a sign" - How can we request God to fulfill our wish? 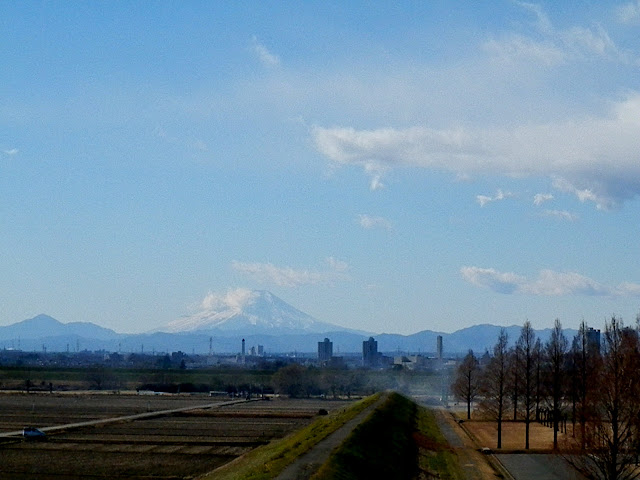 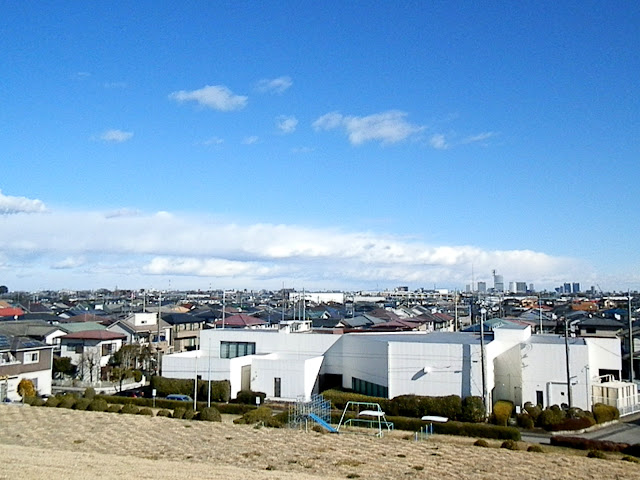 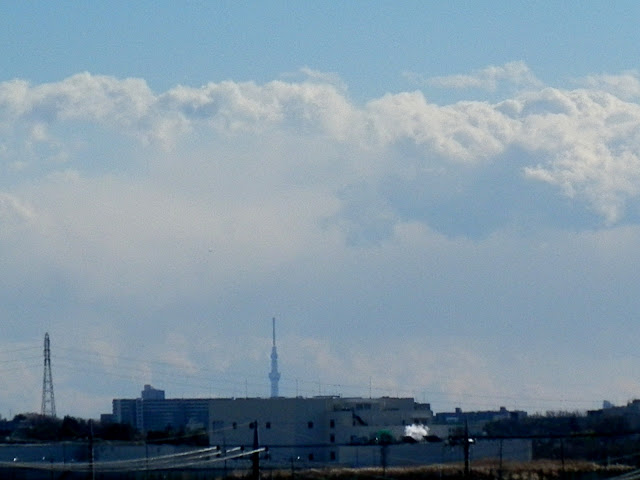 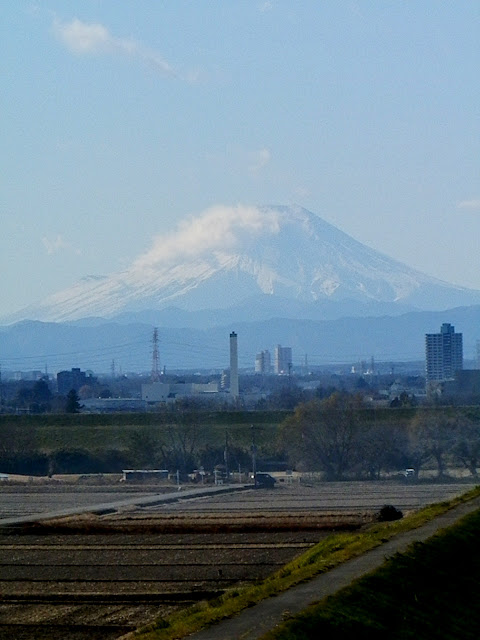 Mt. Fuji from around Tokyo

How Can We Request God to Fulfill our Wish?

The Gospel by John reads as follows: Joh 1:18 No man hath seen God at any time, the only begotten Son, which is in the bosom of the Father, he hath declared him.

And Christ Jesus never presented the God to His followers or showed the God to people.  However, Christ Jesus told: "Mark 12:24 And Jesus answering said unto them, Do ye not therefore err, because ye know not the scriptures, neither the power of God?"

And the Old Testament reads as follows: "Exo 33:20 And he said, Thou canst not see my face: for there shall no man see me, and live."

One of the most important words about the God in the Bible is as follows: "Luk 18:27 And he said, The things which are impossible with men are possible with God."

This is the basic reason why people pray to the God, expressing their wishes.  The God can perform miracles.  So, people often pray to the God, asking Him to make their wishes come true.  Indeed, if we admit that the God exists but think that He is indifferent about us or He never cares about us, who would pray to, revere, or love the God?

But the history shows a difficult fact.  Millions of Jewish people were killed in WWII.  They all must have prayed to the God, asking help and salvation.  But miracles did not happen.  The God did not interfere with the tragedy of Jewish people in WWII.  However, Judaism was not abolished by Jewish people after WWII.  Jewish people who survived WWII must have asked the God why He had not immediately saved them in the Holocaust.  And, it has not been publicly announced what answer they got from the God, but Jewish people has not yet abandoned their faith in the God.

Like in the case of the Holocaust, we might not expect that the God listens to us and makes our wish come true while we are not 100% obedient to the God.

However, Christ Jesus said: Luk 17:6 And the Lord said, If ye had faith as a grain of mustard seed, ye might say unto this sycamine tree, Be thou plucked up by the root, and be thou planted in the sea; and it should obey you.
Luk 17:7 But which of you, having a servant plowing or feeding cattle, will say unto him by and by, when he is come from the field, Go and sit down to meat?
Luk 17:8 And will not rather say unto him, Make ready wherewith I may sup, and gird thyself, and serve me, till I have eaten and drunken; and afterward thou shalt eat and drink?
Luk 17:9 Doth he thank that servant because he did the things that were commanded him? I trow not.

So, if we do not observe the word of God and follow the teaching of the God 100% or so, we cannot expect the God listens to our prayers and accepts our wish to perform a miracle for making our wish come true.  The God can assign any fate to any individual because He is the lord of the mankind.  And, the God can repay or remunerate any individual, if necessary, after his/her death by accepting him or her in Heaven.

However, it seems that only the God can measure the degree of our faith in God.  If we have just 10% or 20% of required faith, how can we request or demand God to fulfill our wish?

Finally, we have to believe in existence of the God, learn and perform honestly the word of the God, and then we may ask the God to make our wish come true.

Luk 11:28 But he said, Yea rather, blessed are they that hear the word of God, and keep it.
Luk 11:29 And when the people were gathered thick together, he began to say, This is an evil generation: they seek a sign; and there shall no sign be given it, but the sign of Jonas the prophet.
Luk 11:30 For as Jonas was a sign unto the Ninevites, so shall also the Son of man be to this generation.

Posted by EEreporter at 11/29/2019 04:37:00 PM Links to this post
Email ThisBlogThis!Share to TwitterShare to FacebookShare to Pinterest

"But if ye do not forgive" - Because the God Exists 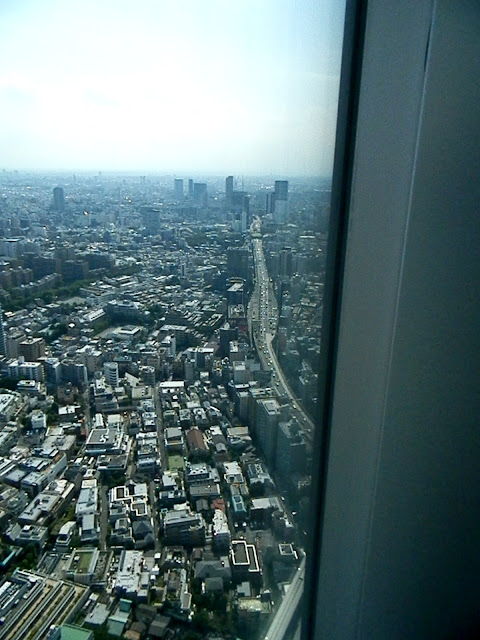 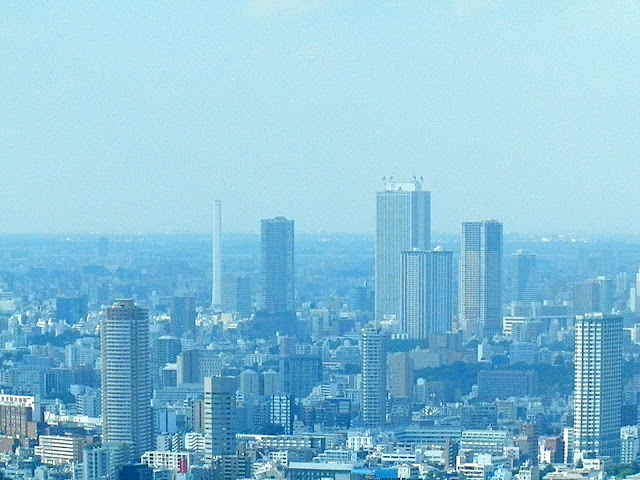 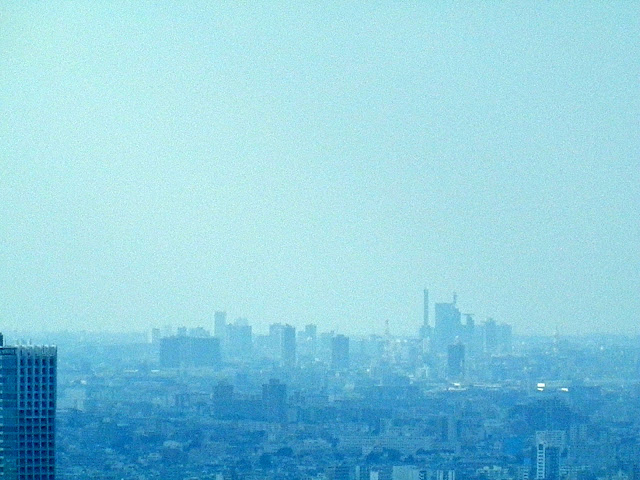 
Because the God Exists

The most reliable proof that the God exists seems to be words of Christ Jesus.

Christ Jesus said that the God had sent Him to this world.  And, if we believed in Christ Jesus and the God, we should be given eternal life.  But if there is no God, all these words of Christ Jesus is nonsense.

We have to admit that Christ Jesus is the greatest man in the human history, who built the great religion Christianity.  But if we deny existence of the God, we have to regard Christ Jesus as a liar and a swindler.  And the Bible is a book of nonsense.

But if we admit that Christ Jesus is the wisest man in the history or wiser than ourselves, how can we deny his teaching that the God exists as the father of human beings?

At least, we should understand that this universe does not exist and the mankind does not exist without existence of the God.  Because the God exists, everything that exists can exist.

M'r:11:25: And when ye stand praying, forgive, if ye have ought against any: that your Father also which is in heaven may forgive you your trespasses.
M'r:11:26: But if ye do not forgive, neither will your Father which is in heaven forgive your trespasses.
M'r:11:27: And they come again to Jerusalem: and as he was walking in the temple, there come to him the chief priests, and the scribes, and the elders,
M'r:11:28: And say unto him, By what authority doest thou these things? and who gave thee this authority to do these things?
Posted by EEreporter at 11/26/2019 02:37:00 PM Links to this post
Email ThisBlogThis!Share to TwitterShare to FacebookShare to Pinterest 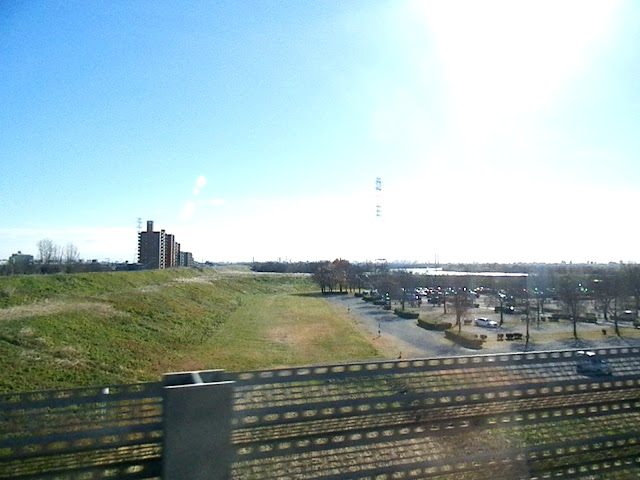 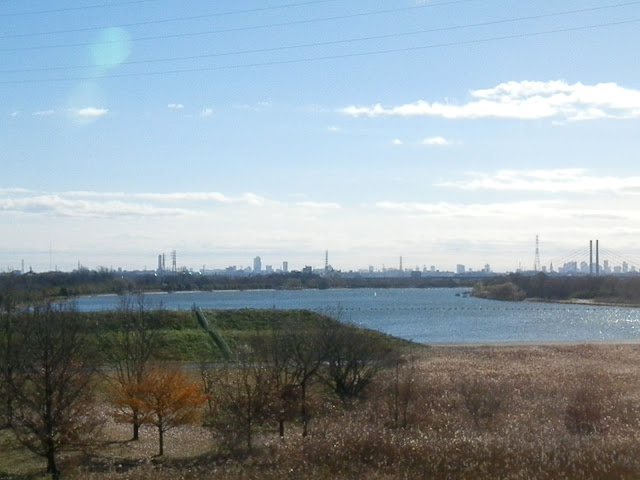 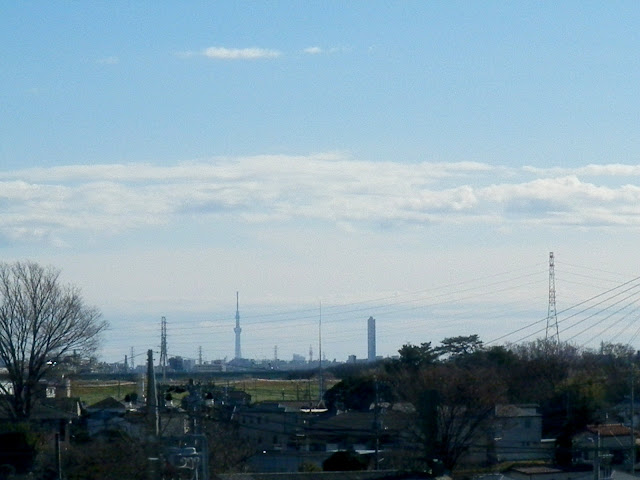 Does the God exist?  Most of people think that the God exists.  But only a few people ever saw the God, got glimpse of a shadow of Him, and heard His words.

From the beginning, the most important reason that the God is important to human beings is that they believe that the God can save them in hardships.  Even if they think that the God might exist with almightiness but they know that the God never minds them and never helps them in predicaments, who would respect, revere or pray to the God?

If people believe in existence of the God, He never gives money to His believers while Satan would provide money for those who sell their souls to Satan.

However, Christ Jesus said that those who believe in the God and observe His words would be surely given eternal life.  This teaching seems very reasonable, since the God is almighty.

So, people should deny the God, follow Satan, earn money, and go to the hell, or believe in existence of the God, observe the teachings of the God, and are given eternal life.

However, human bodies should die someday; yet their souls must survive their physical deaths and could be saved, if they had faith in the God, and allowed to enter Heaven with eternal life.

The point at issue is which do you love more the God or Satan (money)?

M't:11:25: At that time Jesus answered and said, I thank thee, O Father, Lord of heaven and earth, because thou hast hid these things from the wise and prudent, and hast revealed them unto babes.
M't:11:26: Even so, Father: for so it seemed good in thy sight.
M't:11:27: All things are delivered unto me of my Father: and no man knoweth the Son, but the Father; neither knoweth any man the Father, save the Son, and he to whomsoever the Son will reveal him.
Posted by EEreporter at 11/25/2019 01:11:00 PM Links to this post
Email ThisBlogThis!Share to TwitterShare to FacebookShare to Pinterest
Newer Posts Older Posts Home