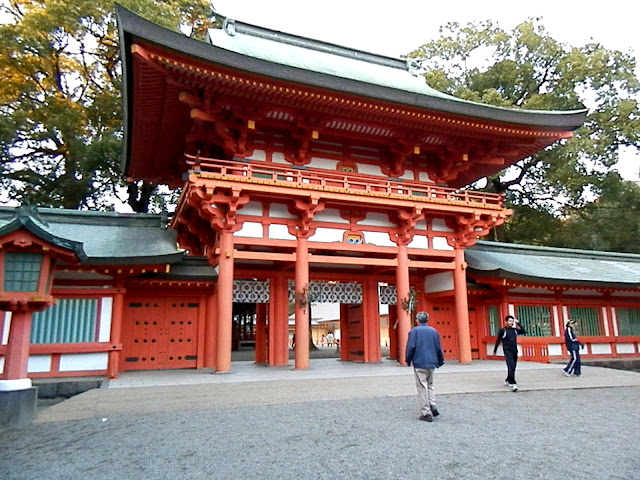 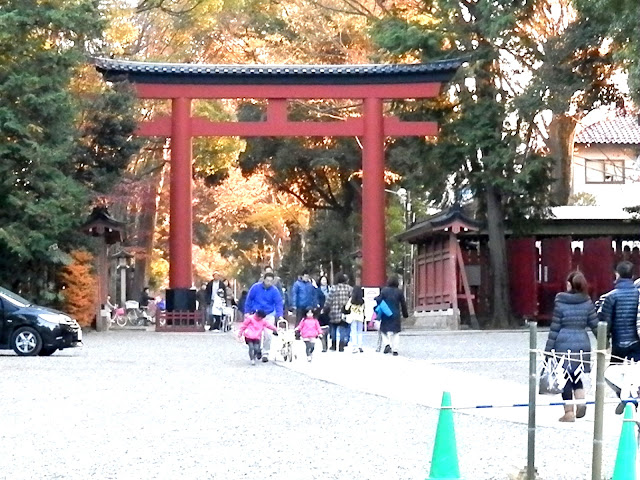 
Christ Jesus as a Member of Judaism

Christianity was created as a denomination of Judaism as Christ Jesus was a Jewish man.

But what actually and critically separated Christianity from Judaism as time went by?  Anyway, it was after the Jewish-Roman War when the two movements were decisively separated.  It is also thought that the Gospel according to John was created after the War while the Gospels according to Mark, Matthew, and Luke were before the War.

Judaists or non-Christian Jewish people did not totally object to the teaching by Christ Jesus, since Christ Jesus had often cited words and sentences of the Old Testament or the holy books of Judaism.  However, some of them thought that Christ Jesus had preached sometimes something that was not in their holy books.

Joh 12:13 Took branches of palm trees, and went forth to meet him, and cried, Hosanna: Blessed is the King of Israel that cometh in the name of the Lord.

Posted by EEreporter at 12/13/2018 10:53:00 PM
Email ThisBlogThis!Share to TwitterShare to FacebookShare to Pinterest

"he went into their synagogue" - The Fall of the Roman Empire and Christianity. 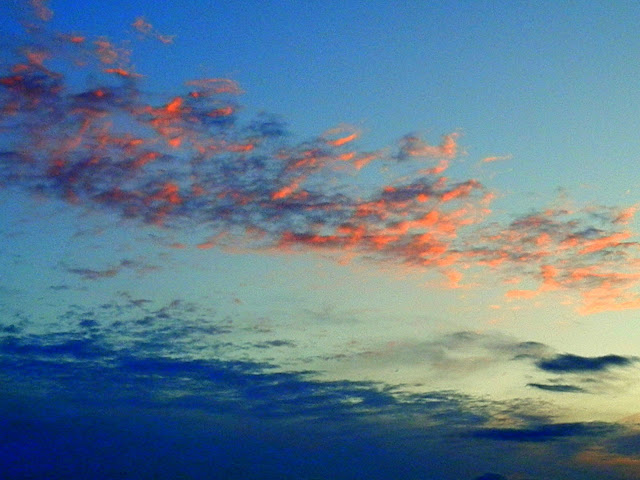 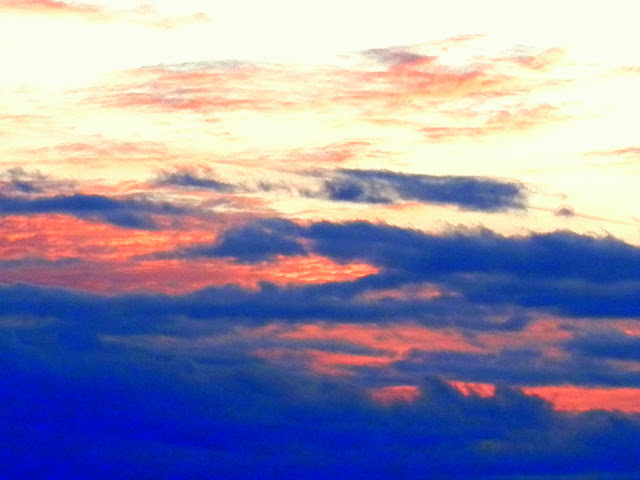 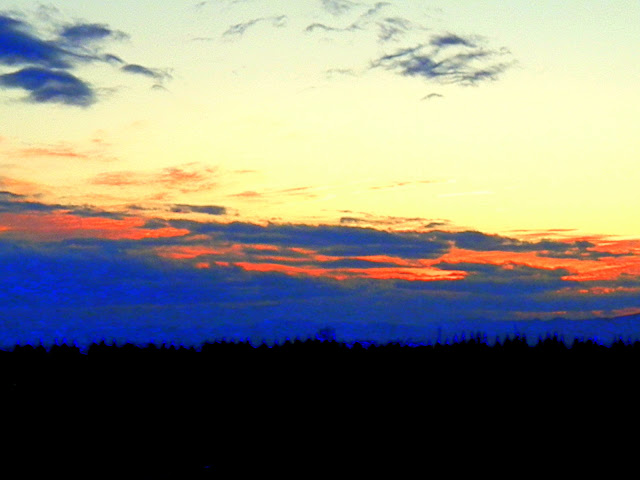 The Fall of the Roman Empire and Christianity

The Roman Empire collapsed rather in a mysterious way, so that there are various theories about its cause of fall.


1. Invasions by Barbarian tribes
2. Economic troubles and overreliance on slave labor
3. The rise of the Eastern Empire
4. Overexpansion and military overspending
5. Government corruption and political instability
6. The arrival of the Huns and the migration of the Barbarian tribes
7. Christianity and the loss of traditional values
8. Weakening of the Roman legions
https://www.history.com/news/8-reasons-why-rome-fell

In addition, climate change and pandemic are pointed to as major causes:


The weather deteriorated in 150–400 AD — the ‘Roman Transitional Period’ — and hit temperature lows in the ‘Late Antique Little Ice Age’, from 450–700 AD, when the Empire fell apart.

The worst aspects of climate change, Harper maintains, hit the Empire just as it was blighted by its most serious bouts of disease. In 165 AD, the Antonine plague, probably caused by smallpox, struck. In 249 AD, an unknown type of pathogen followed. Then, in 541 AD, the first great pandemic of Yersinia pestis, which causes bubonic plague, arrived and lingered for more than two centuries.

However, despite the fall of the Empire, Christian churches and the Vatican could survive without interruption.  And, there were no decisive incidents, wars, natural disasters, etc. that were recorded and remembered in later generations and up to day.   No kingdoms, empires, or tribes replaced Romans and occupied Rome, but only the Vatican remained.

The key to the fall of the Roman Empire was Christianity.  And, it is no wonder as it was Roman soldiers that had actually crucified and executed Christ Jesus 400 years before the collapse of the Empire.


Mat 12:9 And when he was departed thence, he went into their synagogue:
Mat 12:10 And, behold, there was a man which had his hand withered. And they asked him, saying, Is it lawful to heal on the sabbath days? that they might accuse him.
Mat 12:11 And he said unto them, What man shall there be among you, that shall have one sheep, and if it fall into a pit on the sabbath day, will he not lay hold on it, and lift it out?
Mat 12:12 How much then is a man better than a sheep?
Posted by EEreporter at 12/09/2018 06:46:00 PM
Email ThisBlogThis!Share to TwitterShare to FacebookShare to Pinterest
Newer Posts Older Posts Home