" a foolish man, which built his house upon the sand" - Two Gods in Two Testaments 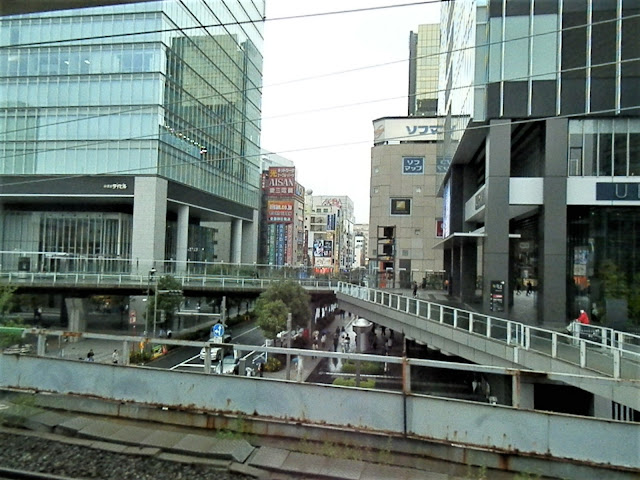 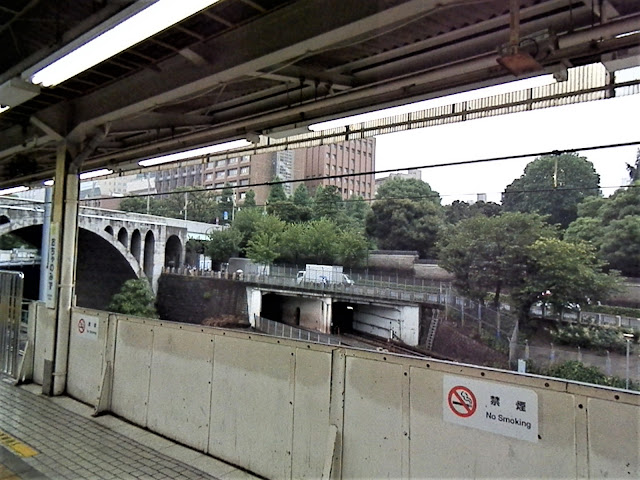 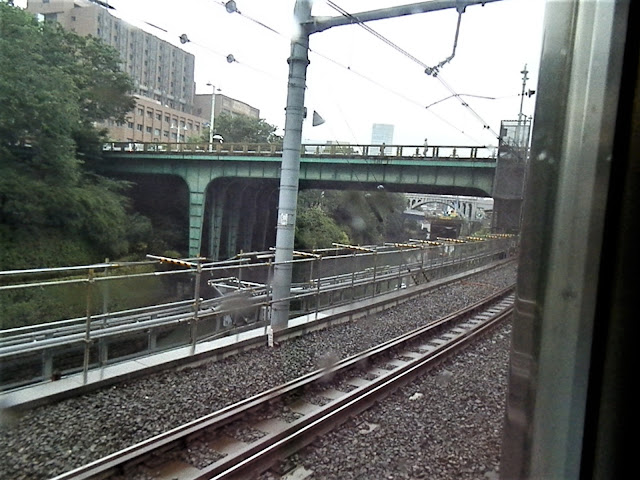 Which should we believe in, the God in the New Testament or the other God in the Old Testament?

Whoever reads the New Testament and the Old Testament realizes that the characteristics and the nature of each God are different from those of the other God.

It is apparent that the God of the New Testament requested the man kind to live at a higher moral level subject to a higher standard than people can keep.  But the God of the Old Testament just requested Jewish people to keep faith only in Him to be wealthy and successful and satisfy worldly desires.

In other words, it is an astonishment that the New Testament is handled as an extension to the Old Testament in the light of admitting this discrepancy in recognition of Gods.  It can be ascribed to the historical fact that Christ Jesus was a member of Jewish people and He accepted the Old Testament.  But, if we regard Christ Jesus as somebody who has nothing to do with Judaism (of 2000 yeas ago), that difficulty in understanding the two Gods in one series of religion (from Judaism to Christianity) could be solved.

Anyway, there seems to be no reason for thinking that God is pleased that the mankind still use the Old Testament as well as the New Testament.

Or at most, we should think that the Old Testament is a rock beneath a house called the New Testament.  If once the house is built, why should we mind so much the rock beneath the house in which we live and pray to God?


Mat 7:26 And every one that heareth these sayings of mine, and doeth them not, shall be likened unto a foolish man, which built his house upon the sand:
Mat 7:27 And the rain descended, and the floods came, and the winds blew, and beat upon that house; and it fell: and great was the fall of it.
Posted by EEreporter at 7/26/2018 10:52:00 PM
Email ThisBlogThis!Share to TwitterShare to FacebookShare to Pinterest

"I never knew you: depart from me" - Judas, the Most Trusted Disciple 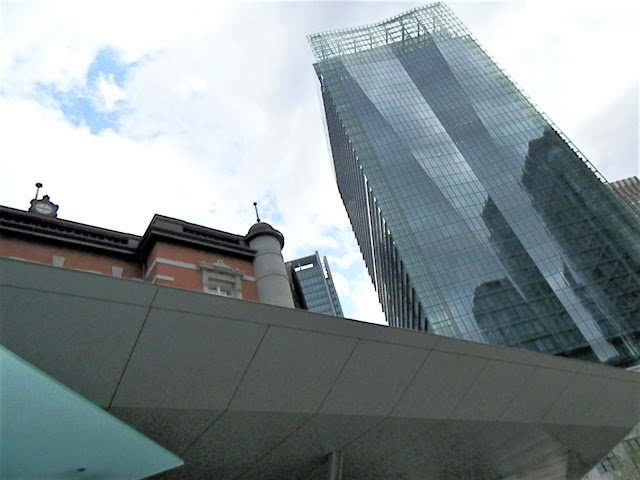 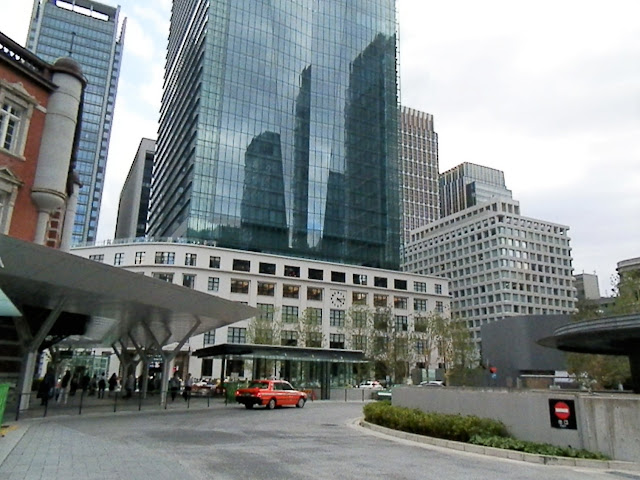 
Judas, the Most Trusted Disciple

Who sat on the left side of Christ Jesus at the last supper?

So, Da Vinci's picture The Last Super is wrong as Judas is not situated next to Christ Jesus on His left side in the picture.  In addition, it is believed by scholars that Christ Jesus and other disciples did not use chairs at the last supper, but they sat on the floor or the carpet, or sitting and leaning on a kind of scrolled carpets.


First, we need to consider the table setting itself. "The normal Jewish custom was to sit on the floor or eat meals standing up. However, during the Passover meal, it was ritual duty to recline at a table as a symbol of freedom. Since the Romans reclined, it was especially important to use these tables for Passover. The Jews anticipated the Messiah's coming to drive the Romans from the country, freeing Israel to once more be their own rulers. The act of reclining would no longer be in anticipation of freedom but would reflect reality. The Passover meal was a celebration of the Exodus and it was required to eat this meal in a manner usually reserves for the wealthy. That is to recline around the table, enjoying one's freedom in the Land. It would be impossible to recline around a table such as we eat at today. However, we do know that they are around a U-shaped table, called a triclinium. The meaning comes from the Latin "tri" meaning three and "clinium" meaning recline. Seating at a triclinium, three-sided table, was according to a traditional plan. The places of greater honor were to the left, and those of lesser honor to the right. It was these places of greater honor that Jesus counseled against selecting at a feast, "lest someone more distinguished than you may have been invited and then in disgrace you proceed to occupy the last place" (Luke 14:8, 9). Anyway, Christ Jesus did not simply die on the Cross to take sins of all the mankind on Himself, but it is possible that He died to put a crime on Himself as a scapegoat for His most trusted disciple Judas, probably, to save Judas or his family.


Mat 7:22 Many will say to me in that day, Lord, Lord, have we not prophesied in thy name? and in thy name have cast out devils? and in thy name done many wonderful works?
Mat 7:23 And then will I profess unto them, I never knew you: depart from me, ye that work iniquity.
Posted by EEreporter at 7/23/2018 10:34:00 PM
Email ThisBlogThis!Share to TwitterShare to FacebookShare to Pinterest
Newer Posts Older Posts Home