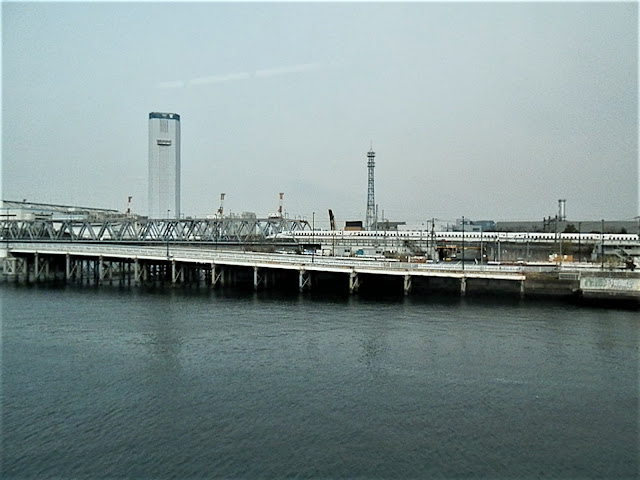 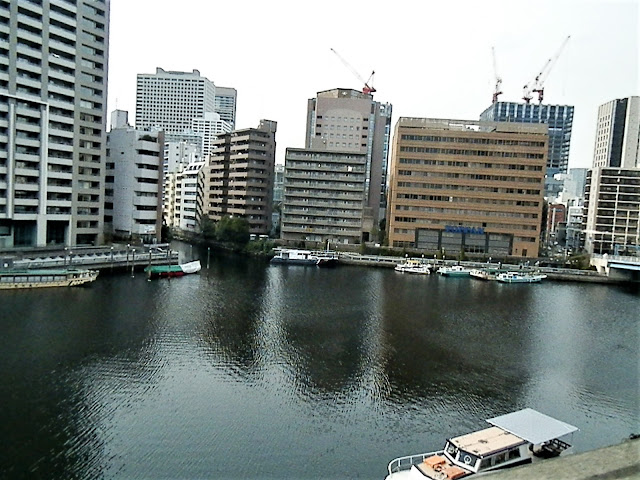 There are two sentences in Mark describing mysterious young men:


Mar 14:51 And there followed him a certain young man, having a linen cloth cast about his naked body; and the young men laid hold on him:

Mar 16:5 And entering into the sepulchre, they saw a young man sitting on the right side, clothed in a long white garment; and they were affrighted.

The first young man mentioned in Mark in the context that Christ Jesus was arrested is not described in Luke and Mathew.   And before this sentence, Mark describes: "Mar 14:50 And they all forsook him, and fled."  So, who could see this young man?  Why did Mark realize the young man on the scene and how he behaved?

The second young man was observed by the women, but Mark, at the end in its original form, describes: "Mar 16:8 And they went out quickly, and fled from the sepulchre; for they trembled and were amazed: neither said they any thing to any man; for they were afraid."  So, who could see this young man?  Why did Mark realize the young man on the scene and how he looked?

The reasonable answer is that it was Christ Jesus that observed the young men in both the occasions.


Mar 4:1 And he began again to teach by the sea side: and there was gathered unto him a great multitude, so that he entered into a ship, and sat in the sea; and the whole multitude was by the sea on the land.
Mar 4:2 And he taught them many things by parables, and said unto them in his doctrine,

Posted by EEreporter at 4/01/2017 11:09:00 PM Links to this post
Email ThisBlogThis!Share to TwitterShare to FacebookShare to Pinterest

"Matthat, which was the son of Levi" - Parts in the Holy Books Influenced by Satan 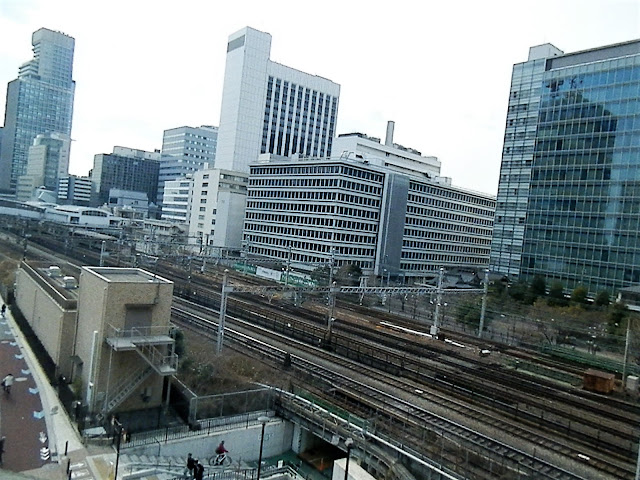 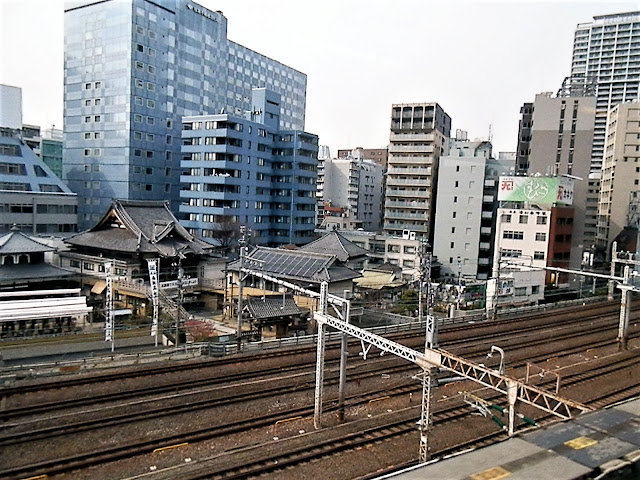 
Parts in the Holy Books Influenced by Satan

There had been many tribes that believed in various gods.  Hebrews also believed in a god and only one god.

The God of Hebrews turned to be the true God of the mankind as He became the God of Christians and later of Muslims.

God never changes, but the relationships between God and people can change.

God of Hebrews or Judaists just protected them even by helping them destroy and kill their enemy tribes.  But God of Christians said to love their enemies.  Nonetheless, God of Muslims cursed non-believers.

Everything changes, but the world of God never changes.  However, people interpret the world of God in a very different manner depending on time, a location, and circumstances.  And, people have to know what God says through holy books unless they are directly spoken to by God.  Accordingly, we have to check, examine, and study the holy books as to whether or not any parts of them were influenced by Satan.  But, we have to believe that if there were any parts influenced  by Satan, still God can use them for His holy purpose.

If there were any parts in the holy books influenced by Satan, it must have been included in the holy books for some mysterious intention of God.  This must be an attitude we have to take to show our trust in God. 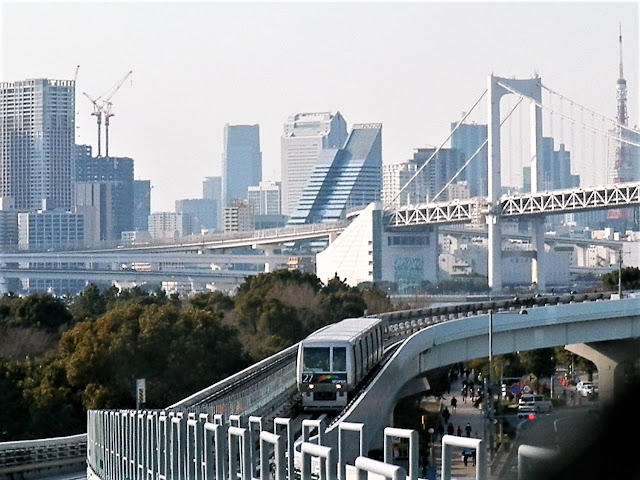 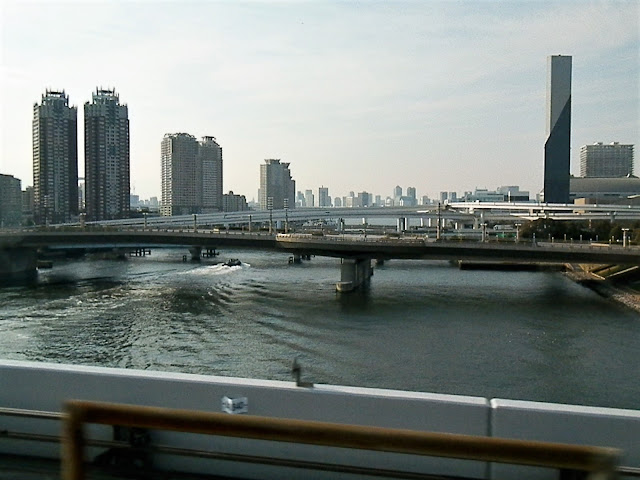 
In any part of the Gospels Christ Jesus said that He was God.  However, Christianity is based on the belief that Christ Jesus is God.

It is interesting that while it was easier to think that God sent His son to the mankind with support of a holy spirit and they were all independent, Christians built a theory that God, His son (Jesus) and the holy spirit were one in their nature.  Therefore, they believe that Christ Jesus is God.

So, even if we cannot explain why the divine trinity is a right theory, it might be true.  And, in case that it is true, the mankind had better respect the theory, since the issue is directly related to God and the greatest saint Jesus.


The Christian doctrine of the Trinity (Latin: Trinitas, lit. 'triad', from trinus, "threefold")[2] holds that God is three consubstantial persons[3] or hypostases[4]—the Father, the Son (Jesus Christ), and the Holy Spirit—as "one God in three Divine Persons". The three persons are distinct, yet are one "substance, essence or nature" (homoousios).[5] In this context, a "nature" is what one is, whereas a "person" is who one is.

In addition, the Old Testament has also been interpreted as foreshadowing the Trinity,[102] by referring to God's word,[Ps 33:6] his spirit,[Isa 61:1] and Wisdom,[Prov 9:1] as well as narratives such as the appearance of the three men to Abraham.[Gen 18][103] However, it is generally agreed among Trinitarian Christian scholars that it would go beyond the intention and spirit of the Old Testament to correlate these notions directly with later Trinitarian doctrine.

Mar 3:27 No man can enter into a strong man's house, and spoil his goods, except he will first bind the strong man; and then he will spoil his house.
Mar 3:28 Verily I say unto you, All sins shall be forgiven unto the sons of men, and blasphemies wherewith soever they shall blaspheme:
Mar 3:29 But he that shall blaspheme against the Holy Ghost hath never forgiveness, but is in danger of eternal damnation.
Posted by EEreporter at 3/27/2017 11:57:00 PM Links to this post
Email ThisBlogThis!Share to TwitterShare to FacebookShare to Pinterest
Newer Posts Older Posts Home